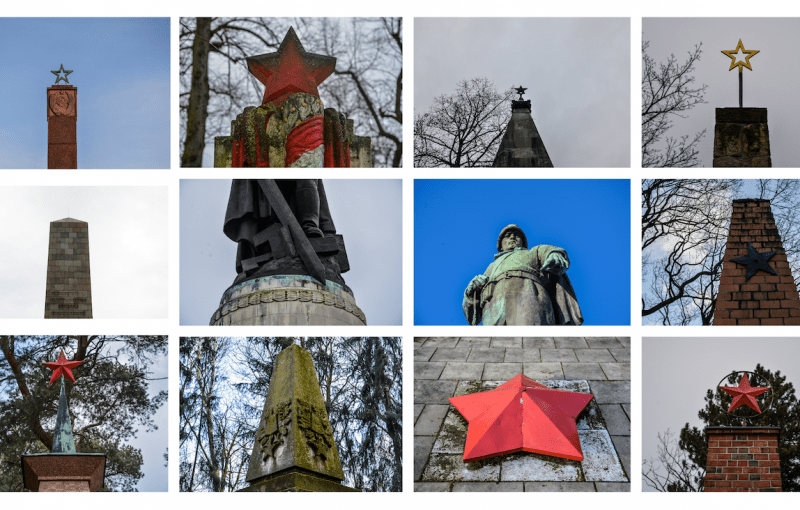 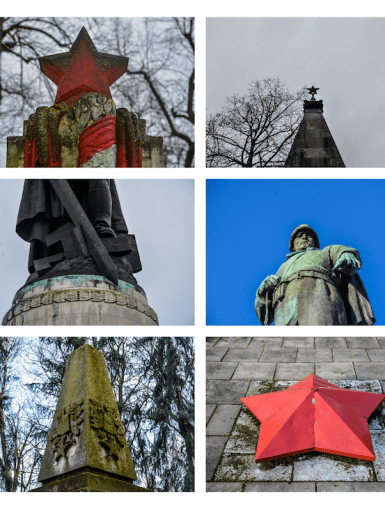 The Battle of Berlin all but marked the end of the Second World War in Europe. To get to this point, the Soviet Army advanced on Berlin with a troop strength of 2,5 Million soldiers to crush the remnants of the Third Reich. Roughly a million Wehrmacht, SS, […] 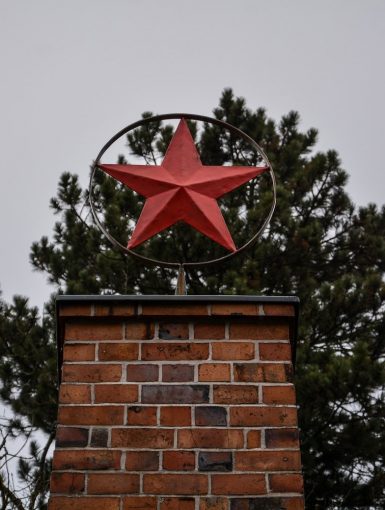 The Sowjetisches Ehrenmal Schöneiche is one of the farthest and most difficult Soviet War memorial in Berlin to get to. Schöneiche bei Berlin as its name suggests is not actually in Berlin, but next to it. Sort of. The grounds that the Soviet War Memorial […] 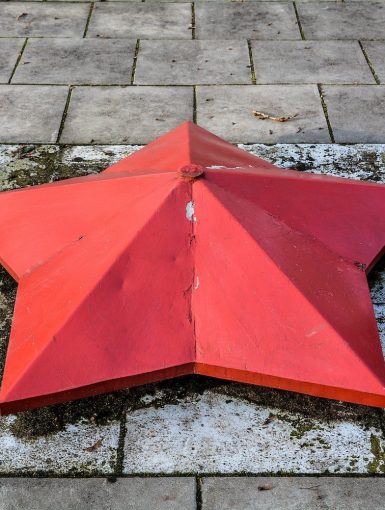 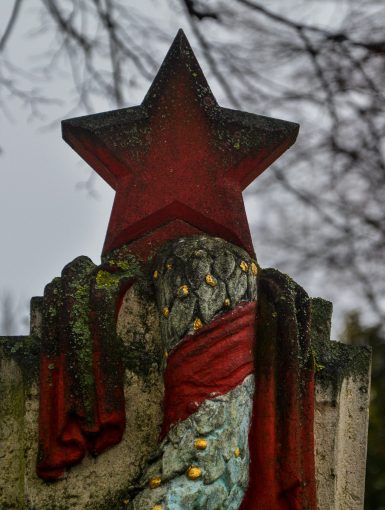 Spandau must have one of the highest densities of memorials in all of Berlin. Wherever you go, you’ll spot a plaque, statue or memorial dedicated to something or someone. So, it shouldn’t come as much of a surprise that you’ll find one of Berlins 12 […] 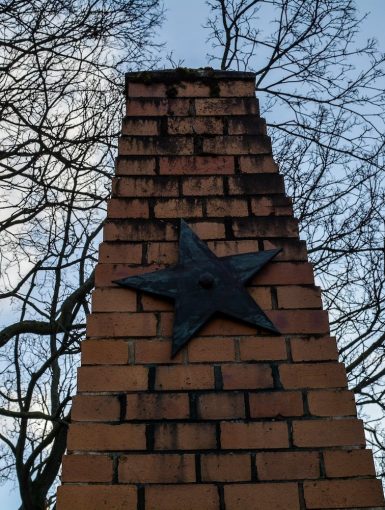 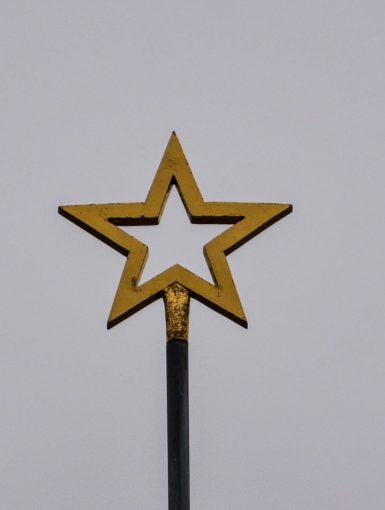 Not much aside from the basic facts are known about the Sowjetisches Ehrenmal Kaulsdorf. When the Soviets marched into Kaulsdorf (back then a district of Lichtenberg), they buried their war dead in the local cemetery in the Bordauer Straße. The Soviets built a memorial in […] 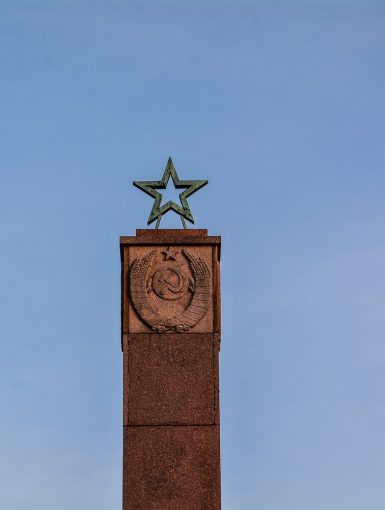 The Sowjetisches Ehrenmal Marzahn, which sits on the northwestern end of the Parkfriedhof Marzahn – a large cemetery park in Marzahn – was officially unveiled on the 7th of November 1958.  The Ehrenmal was designed by the landscape architect Johannes Mielenz and the sculptor Erwin […] 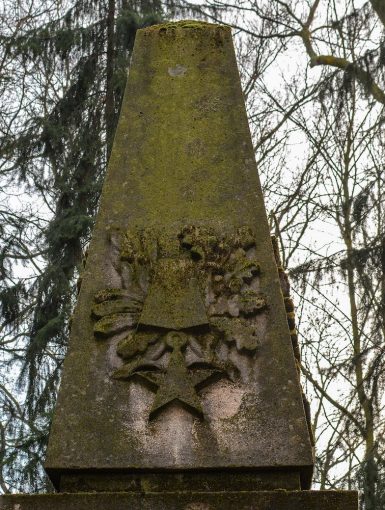 The Sowjetisches Ehrenmal Herzbergstraße can be found on the grounds of the Evangelisches Krankenhaus Königin Elisabeth Herzberge in Lichtenberg (Queen Elisabeth Herzberge Protestant Hospital). When Nazi Germany capitulated on the 8th of May, 1945, the Soviet Army partially took over the Hospital to take care of […] 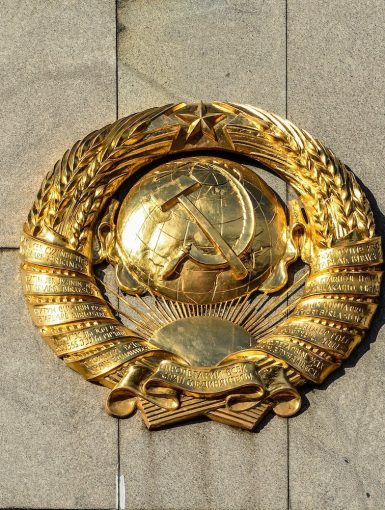 Arguably the most important Soviet War Memorial in Berlin (and Germany) is the Sowjetisches Ehrenmal Tiergarten. Its size and central location – in the heart of Berlin – were a deliberate choice by the Soviets to make the grandest statement possible. Whilst its not the […] 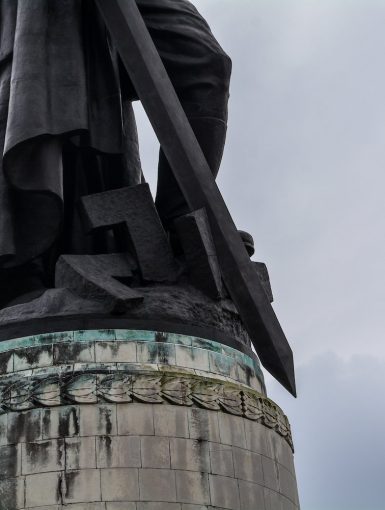 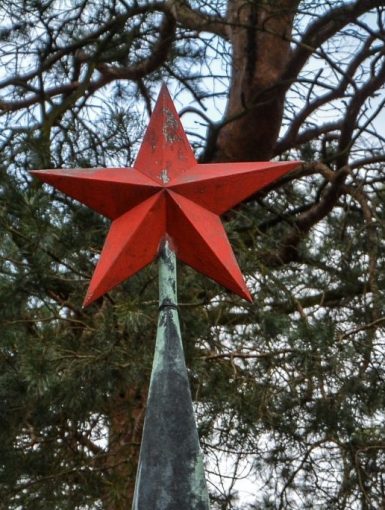 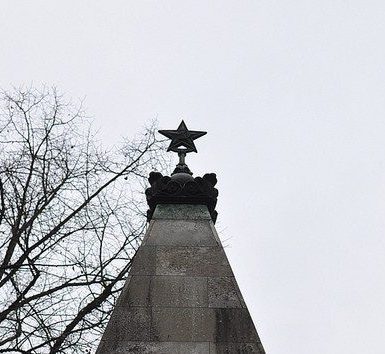 Theres no doubt that the Soviets left their mark in (and around) Berlin after the end of the Second World War. Gigantic war memorials sprung up at the Tiergarten, Treptower Park and Schönholzer Heide and have subsequently become tourist attractions in their own right. While […] 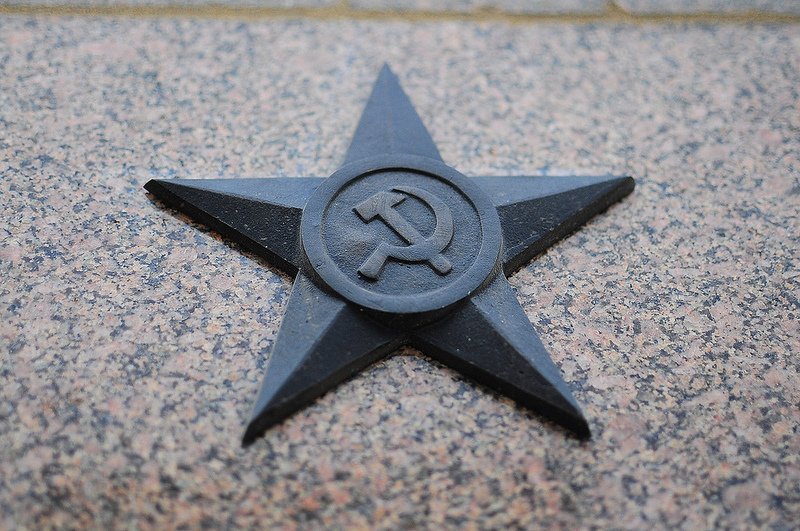 With the end of the Second World War, and the subsequent occupation and partition of Germany – the Soviet Union sought to mark its contribution to the downfall of Fascism in Europe and the defeat of Germany by erecting  monumental memorials, such as the Sowjetisches […]