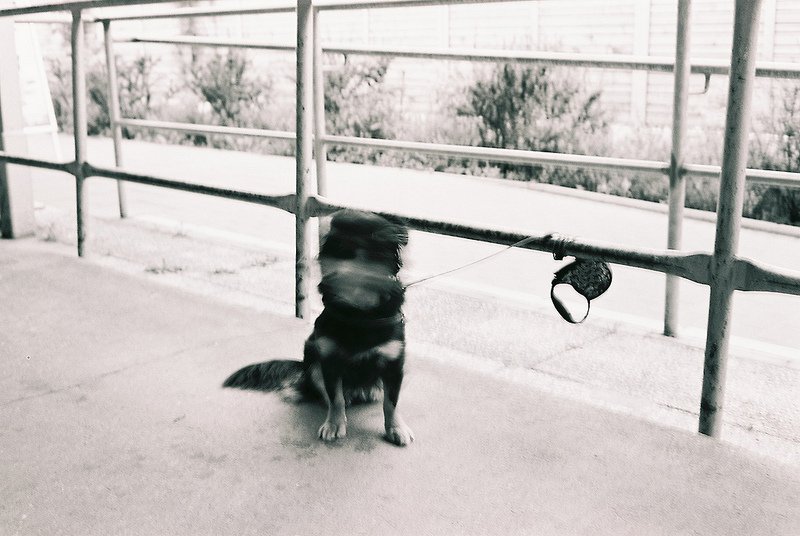 My Year of Film posts are appearing later and later on the blog now, but I actually had this finished roll of film lying around my house for a good 4 weeks – and for some reason I never found the time to get it […] 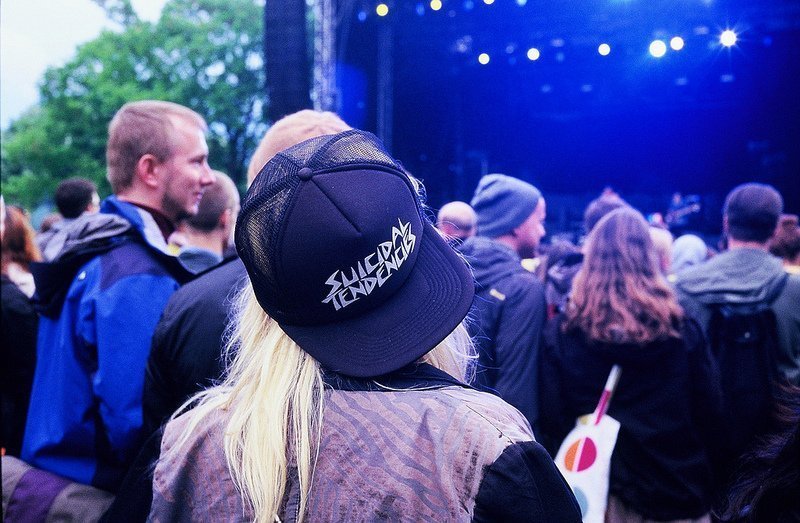 So it seems like im starting to fall into the bad habit of taking my time to publish the Year of Film posts. We are already well into June, and ive just managed to upload the scanned photos. I actually started this month (meaning may) […] 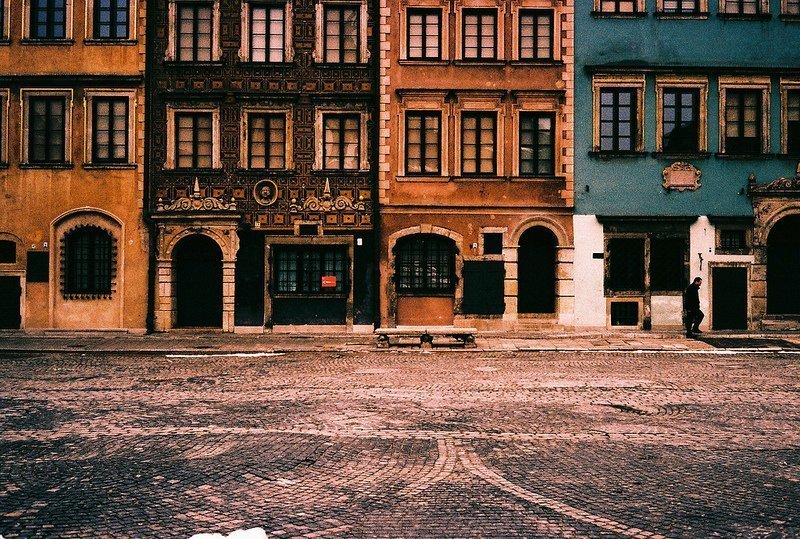 Another month, another roll of film. Despite having developed April’s roll of film early on, I couldn’t find the time to post them here. So a bit later than usual, here’s a selection of April’s Year of Film photos. I decided to switch things up […] 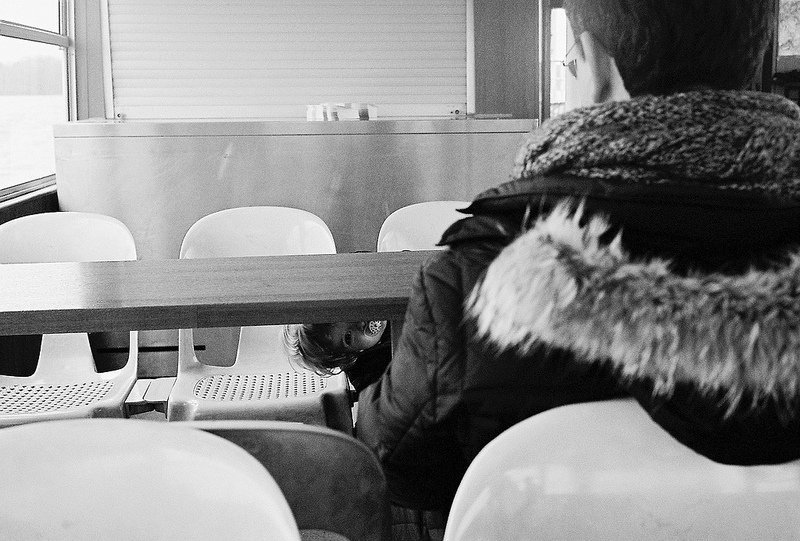 As usual time flies when you are having fun – or just stupidly busy. For the most part this month felt like it was just dragging along and then *poof*  it’s almost April.  Those who are unlucky enough to be in Berlin at the moment […] 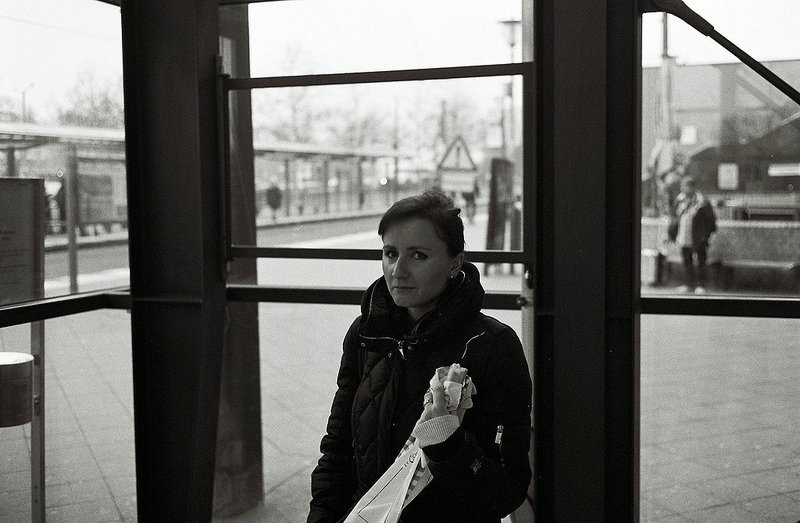 So the month went by quicker than expected, and ive barely had any time to go out and shoot. Earlier this month I managed to acquire a Summicron 40mm for my Leica CL (and a 1,35 volt battery) which meant that I could finally run […] 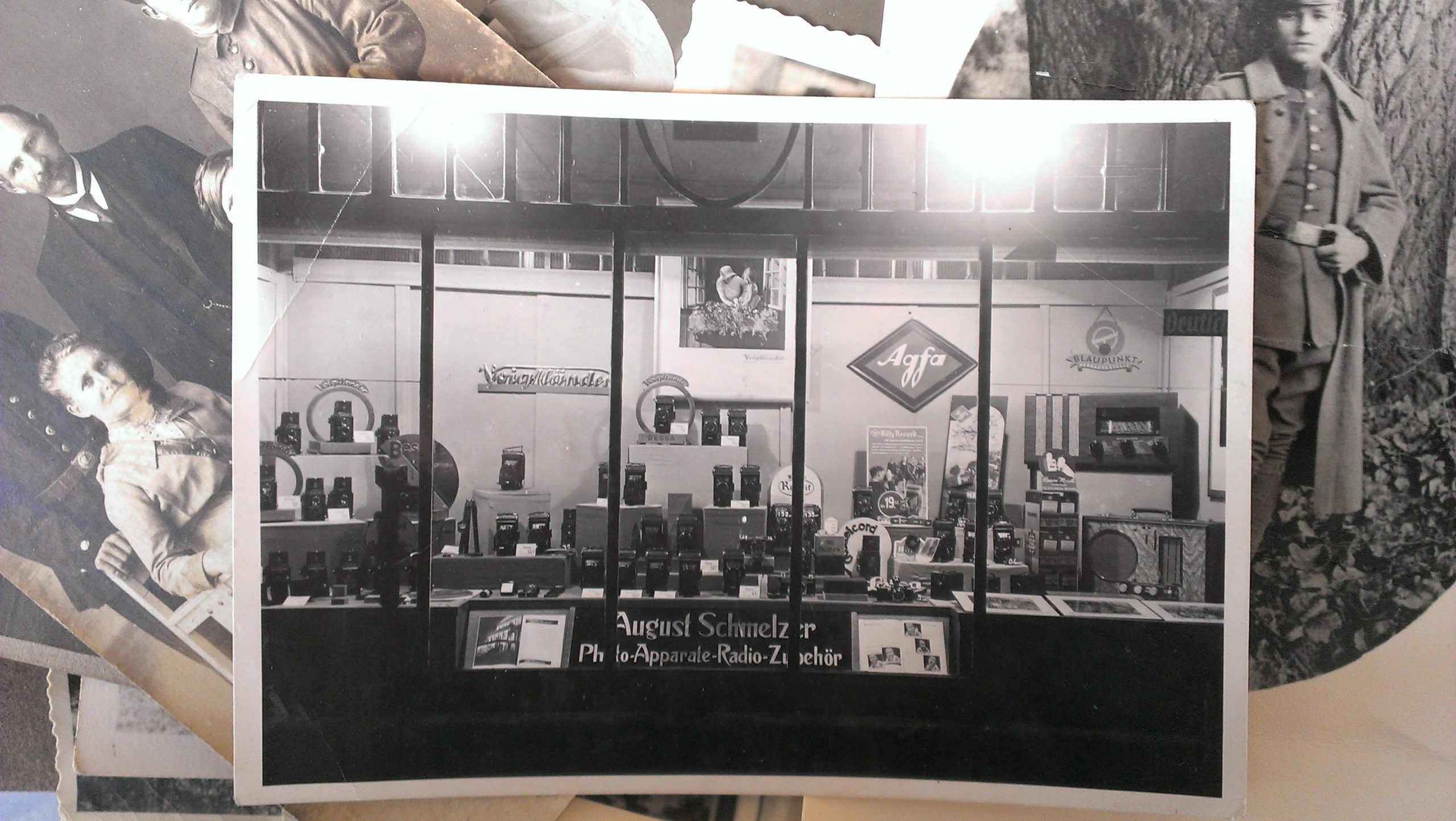 As if I didn’t already have enough (unfinished) projects going on at the moment, I decided to start the year with a fresh theme (see what I did there?). I’ve been shooting Digital for almost over a year now, I’m still getting to grips with all […]

So the Berlin Summer isnt turning out quite as expected  and sunny days are becoming an increasingly a thing of the past. Luckily this sunday (well sunday 2 weeks ago) was an exception to the rule.  We decided to go for a bike ride along […] 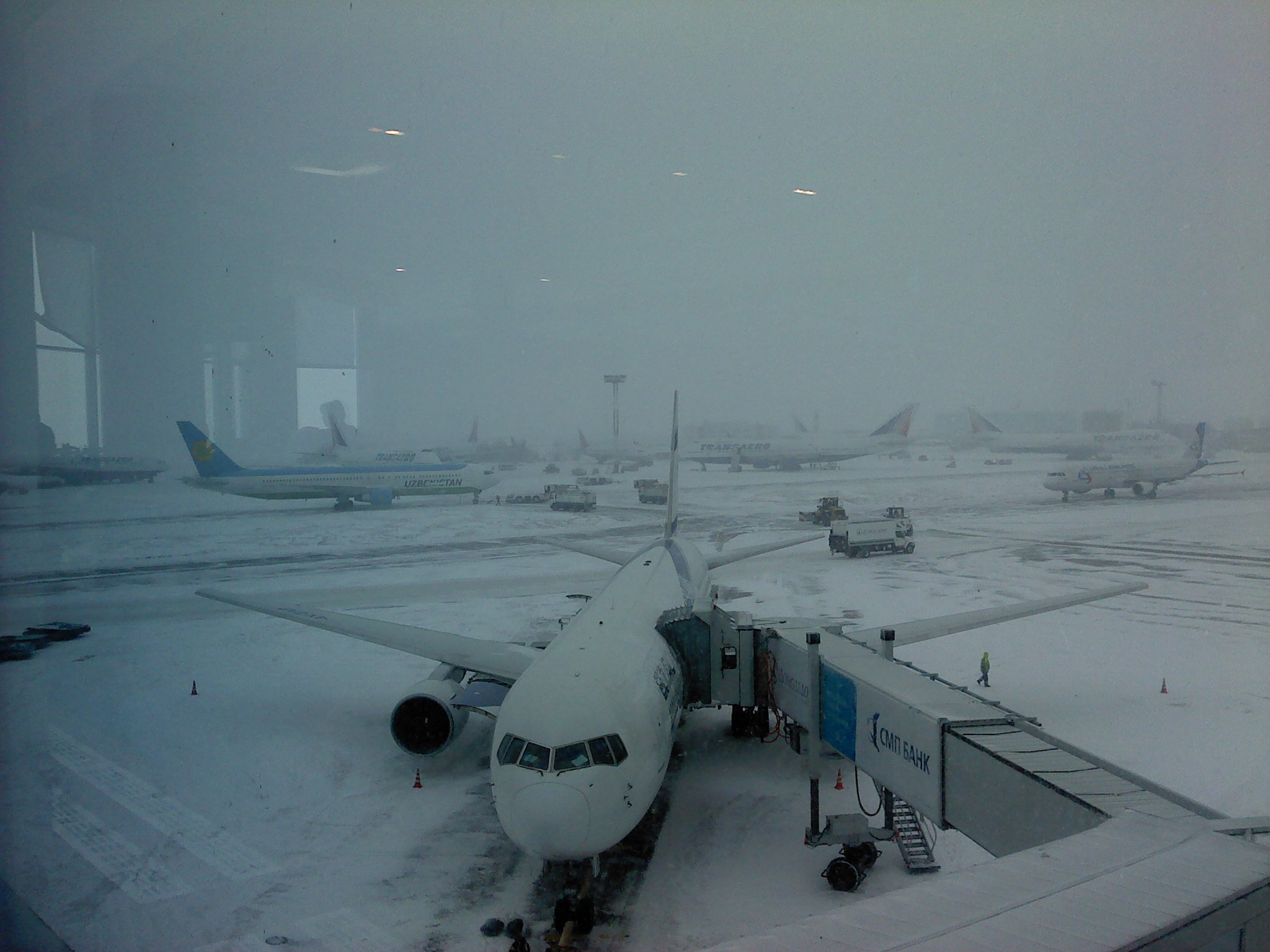 I’m back in Berlin and it seems like I need a vacation from this vacation. *Dont ever fly with Transaero.* They are a bunch of cunts. Not only did they lie to all the airline passengers for 2 days straight, but they also refused to […]