The history of the VEB Milchhof (Dairy Farm) begins with the construction and opening of another famous (and now abandoned) Berlin location – the Säuglings und Kinderkrankenhaus in Weißensee in 1911.

Before we get into the details we need to go back a decade or so. Weißensee had 35 dairy farms in 1898, which produced and delivered around 1,500 liters of milk to Berlin on a daily basis. Milk prices fluctuated heavily in Berlin, so  by 1900 the majority of the Milk suppliers formed a price cartel and successfully increased the price of milk from 11 Pfennig to 13,5 Pfennig. This caused the Berliner “Milk War”, as the Dairy and Dairy Traders had to pass on the price increase to the consumers – which led to a widespread “housewife” revolt.  The Milk War ended in 1905 when all parties agreed to settle for a price of 12 Pfennig.

So back to the Milchhof – or more precise the now abandoned children’s hospital in Weißensee. When it first opened, the Children’s Hospital in Weißensee had the unique feature of having its own cowshed and dairy (known as the Milchkuranstalt) which supplied the patients with milk, butter and cottage cheese.

In 1926, the dairy and cowshed became the property of Berliner Stadtgüter GmbH and was converted into a dairy farm. From 1949, it joined the VEB Meierei Berlin with other production facilities through the association of Volkseigener Güter Berlin (VVG).

The VEB Milchhof after reunification

After the german reunification, the production was taken over by the Emzett-Molkerei, though it only lasted until 1996 when production had finally shut down ( a fate many VEBs – like the VEB Rewatex or the VEB Kühlautomat shared). Noise complaints from the neighbours, as well having to drastically increase production to stay commercially viable doomed the factory. Large parts of the facility were torn down to make space for a supermarket and a shopping strip, though one of the buildings survived as an empty shell until recently. As of 2016, all parts of the factory have been demolished. 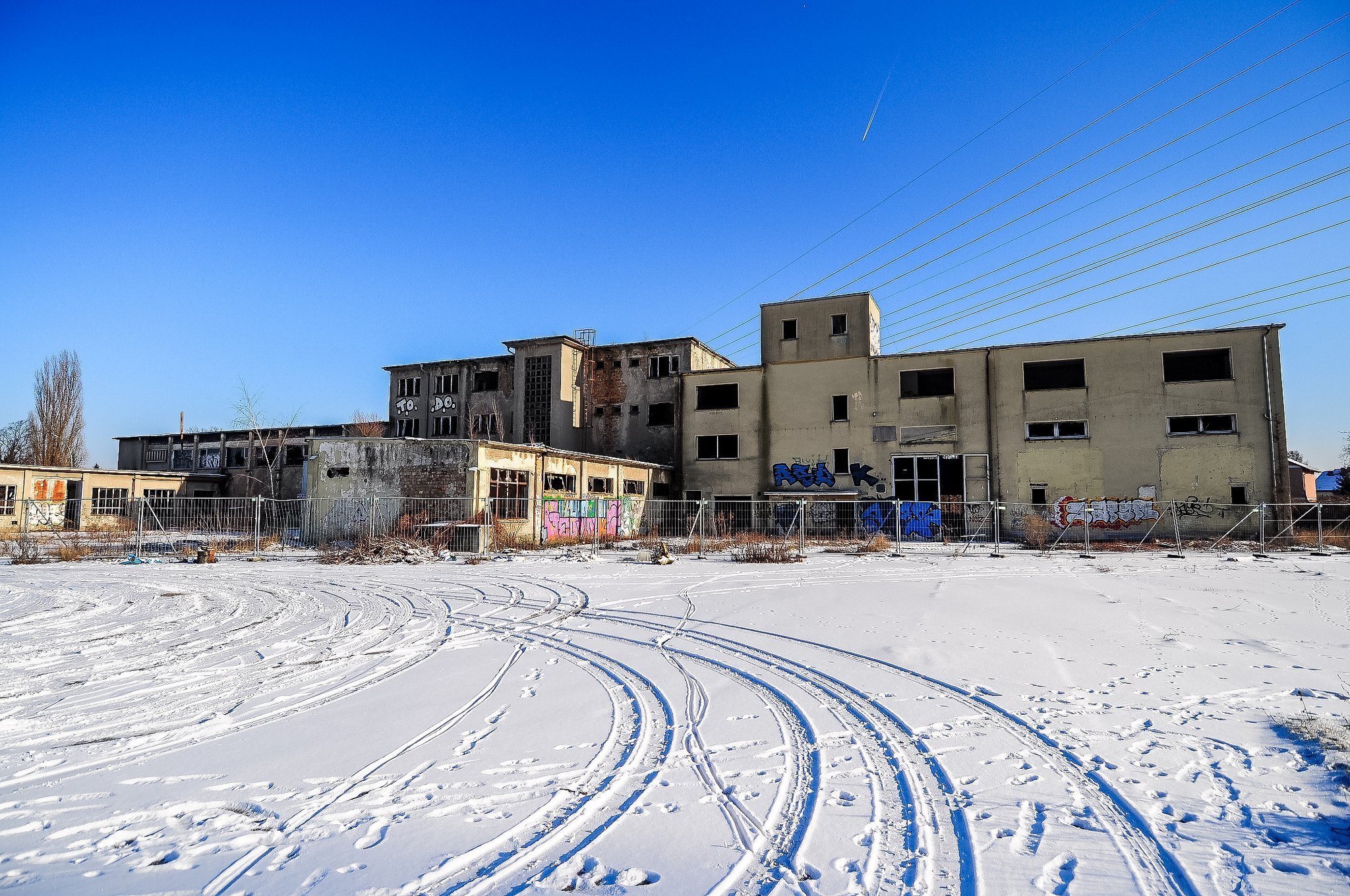 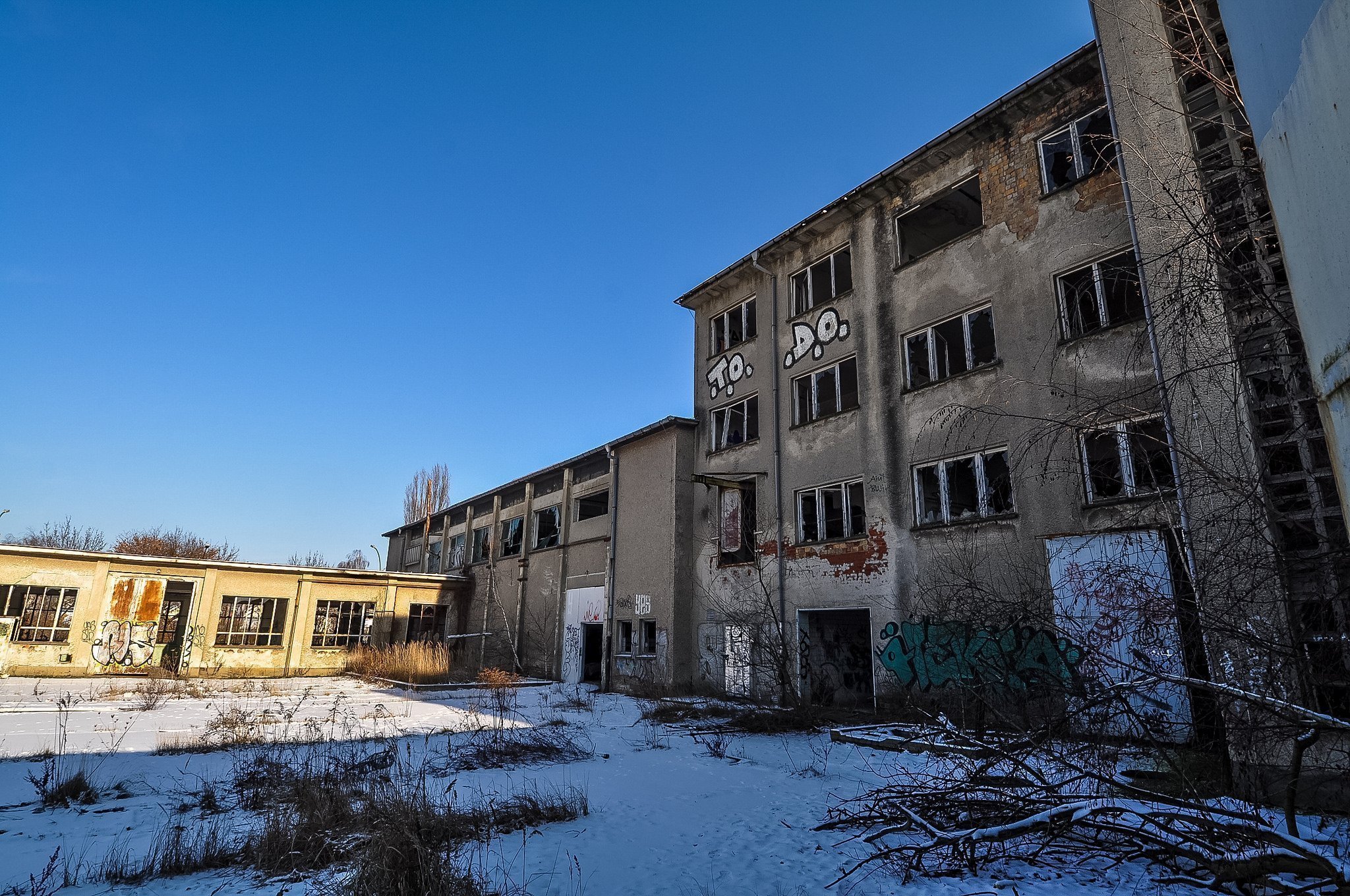 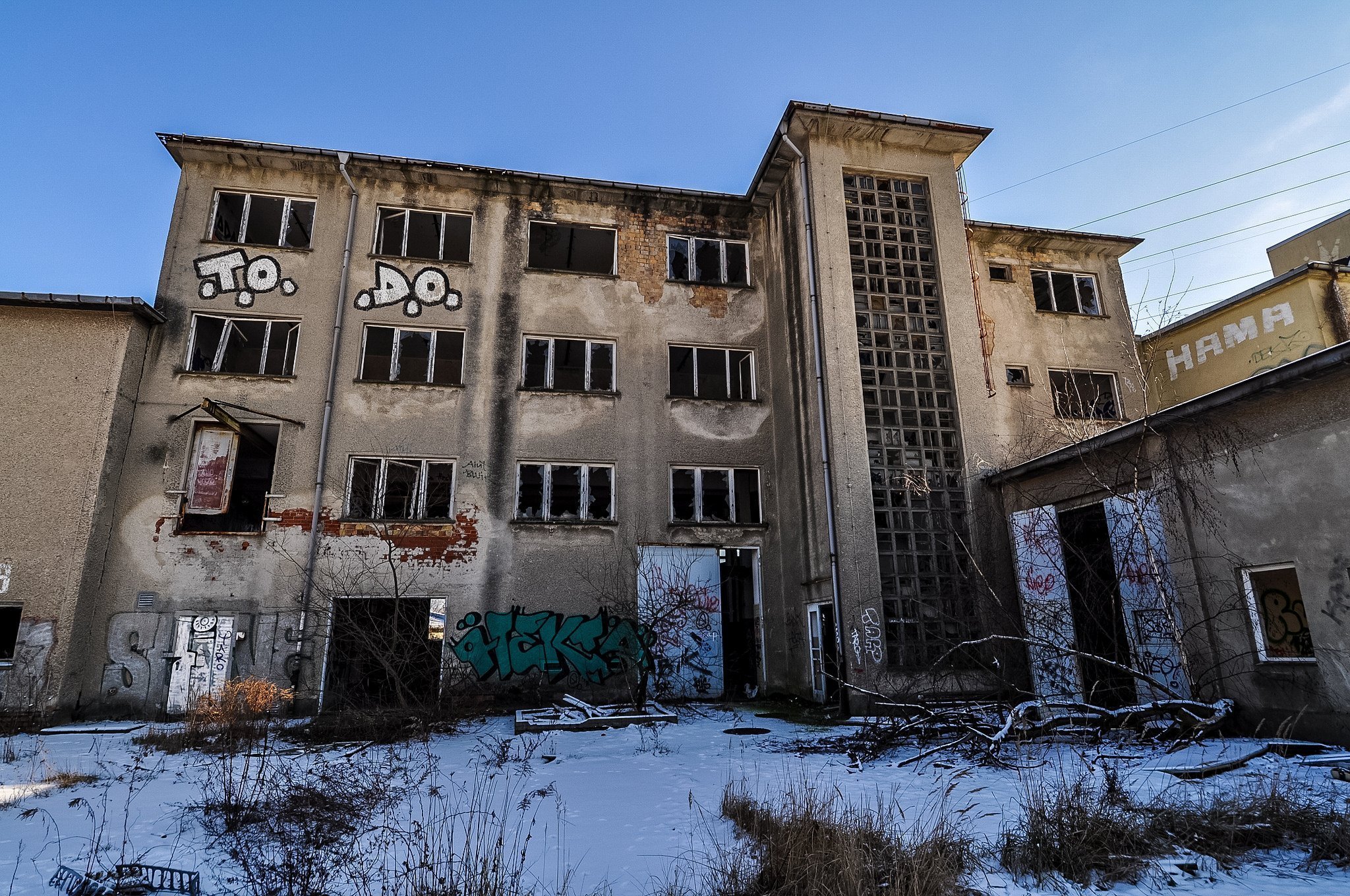 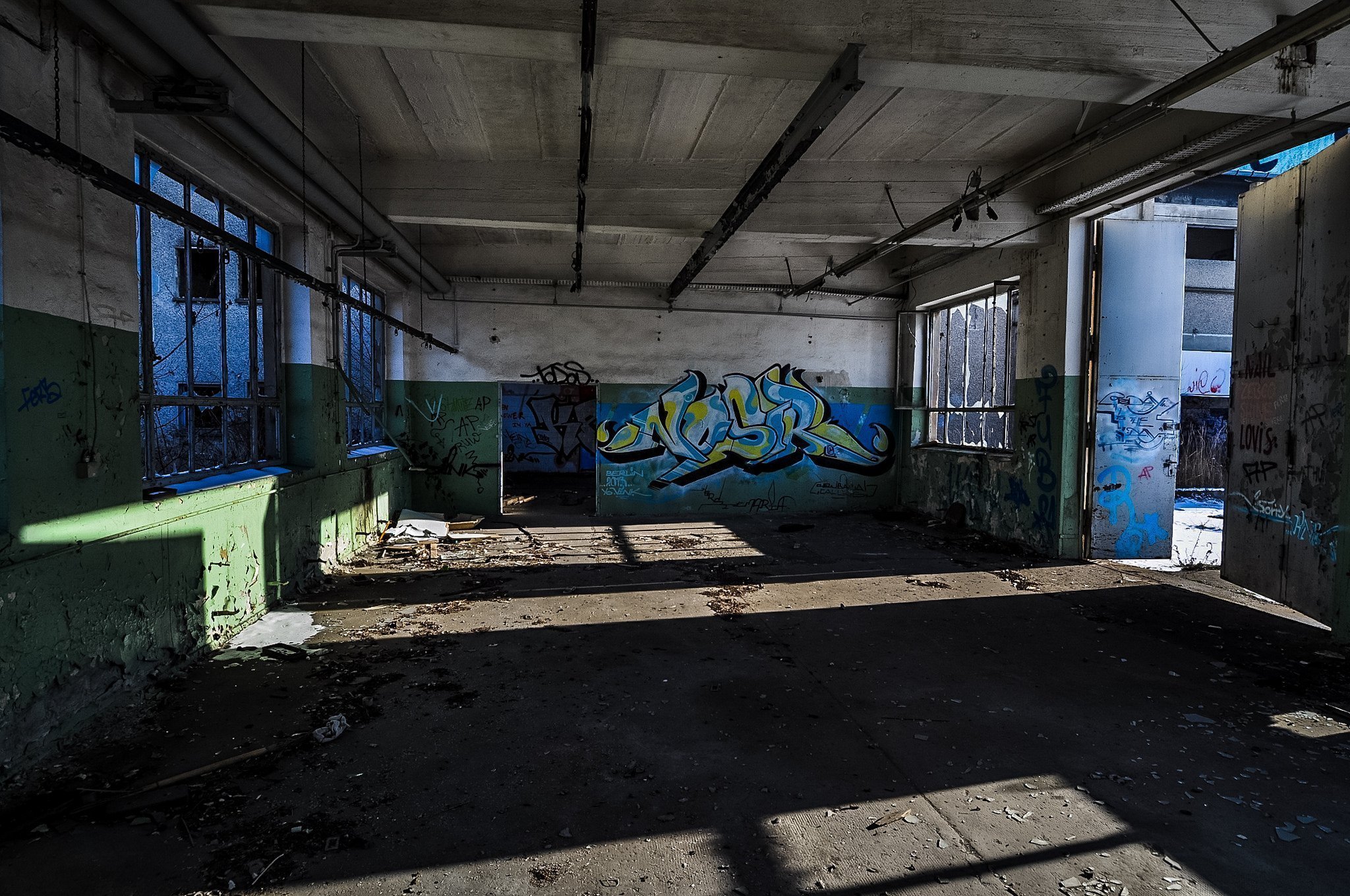 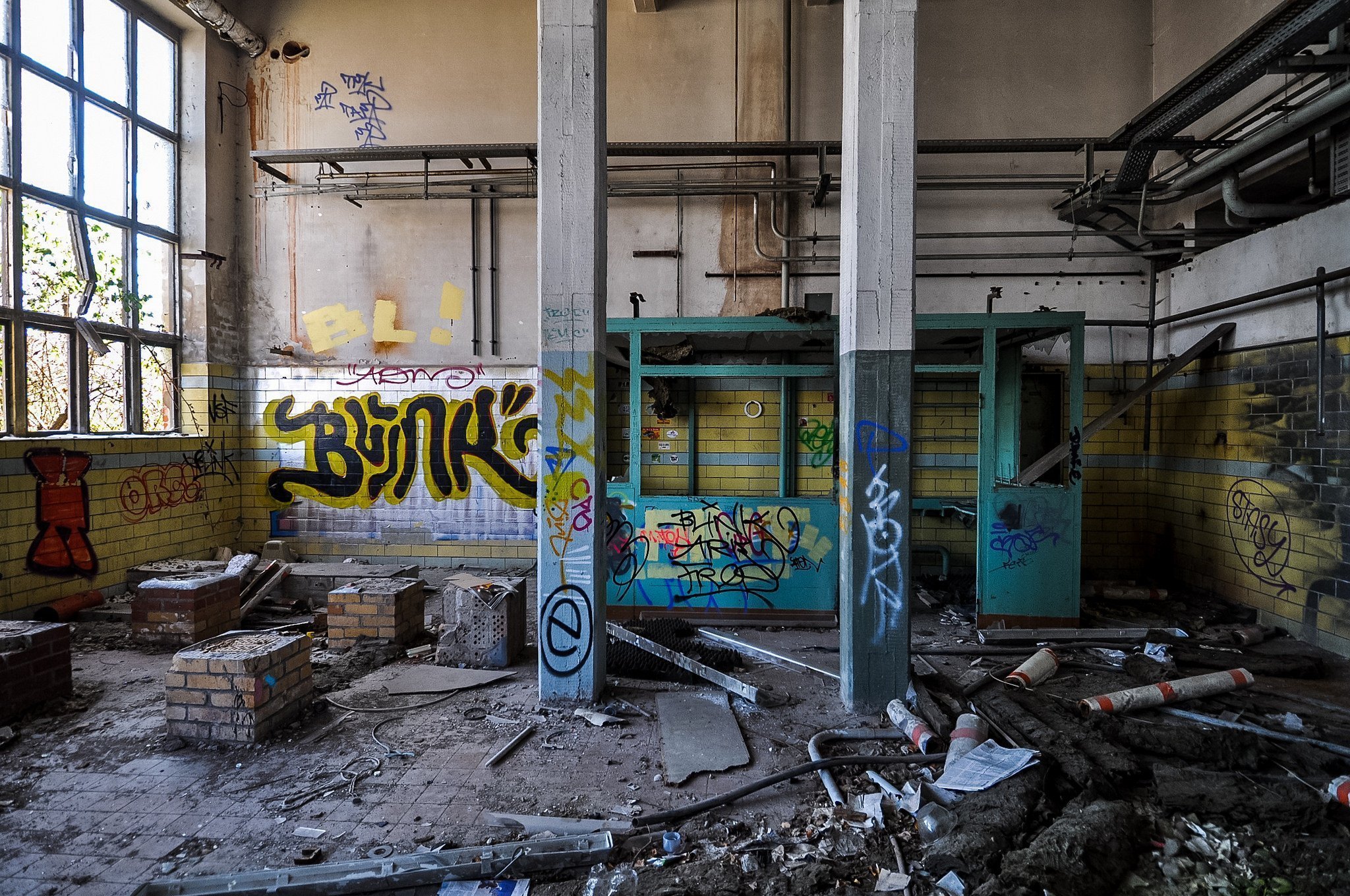 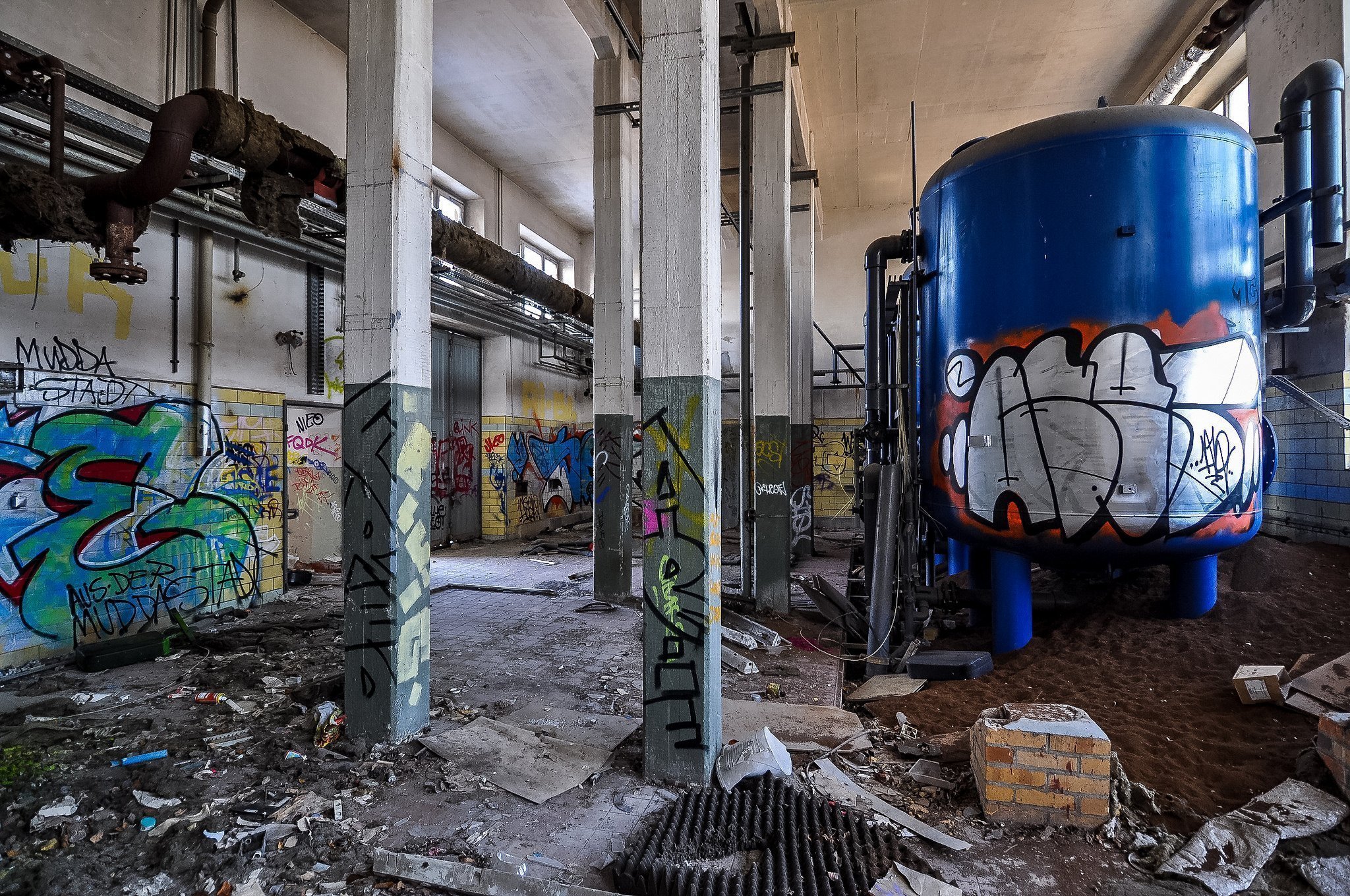 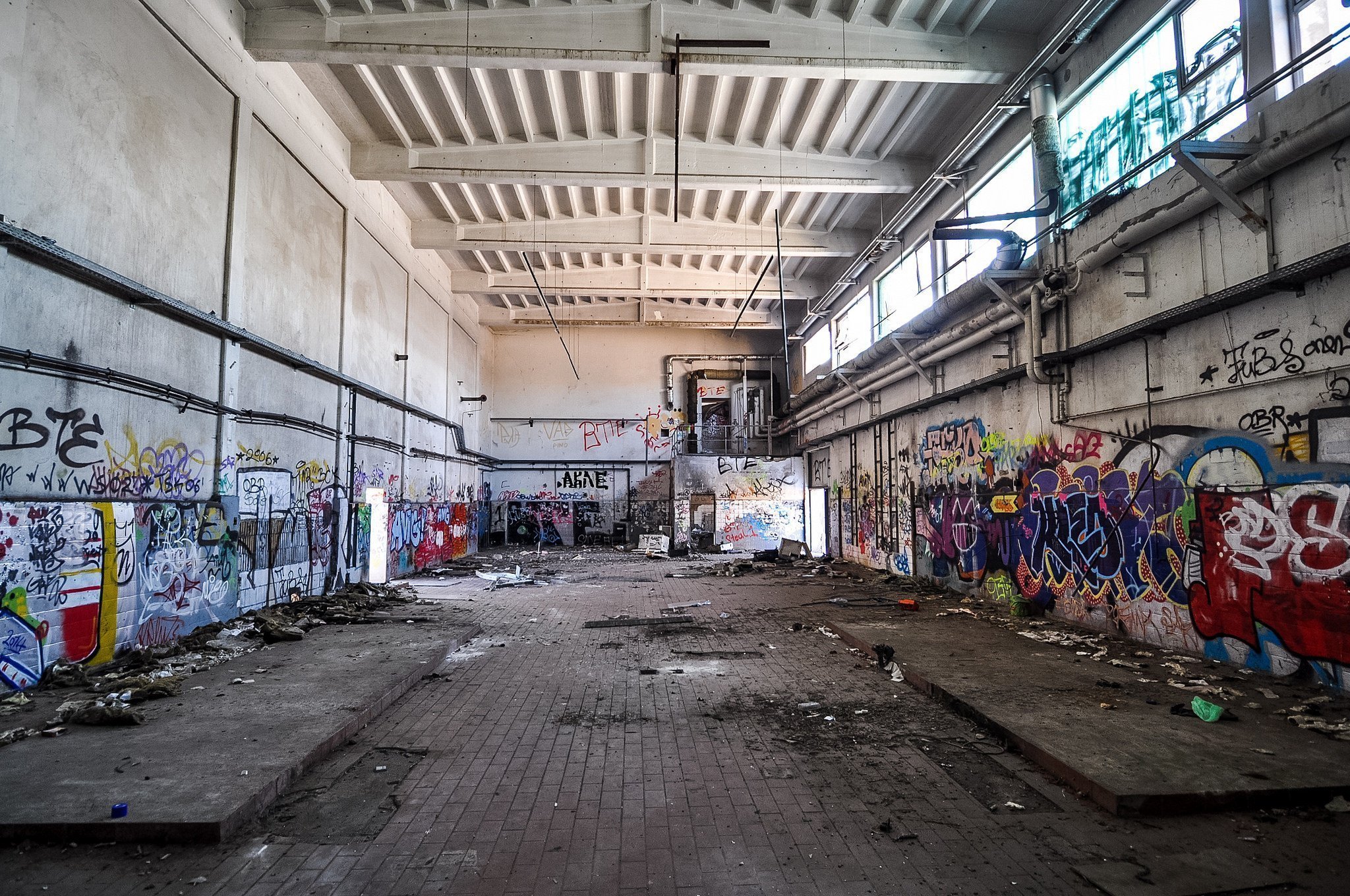 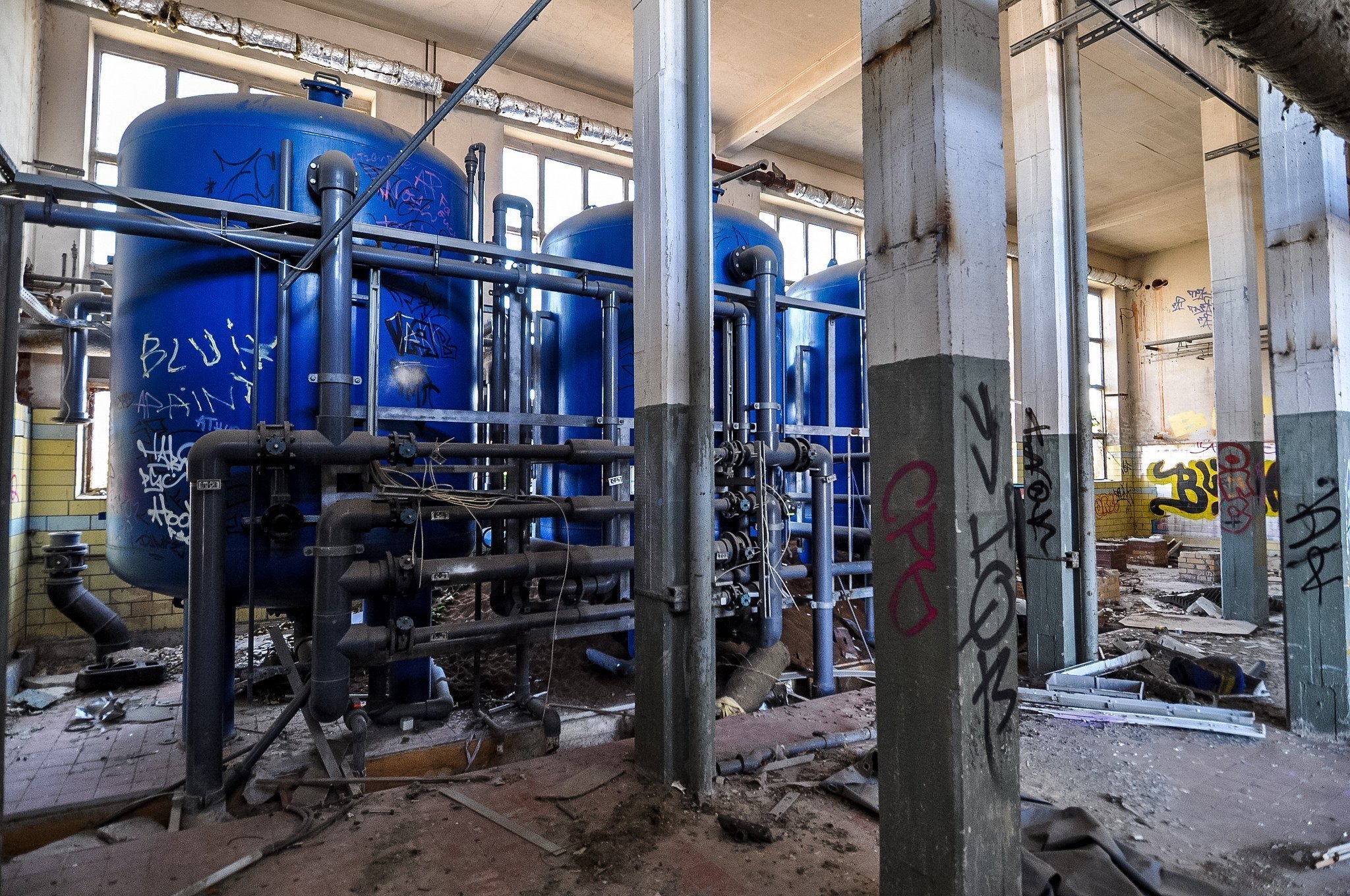 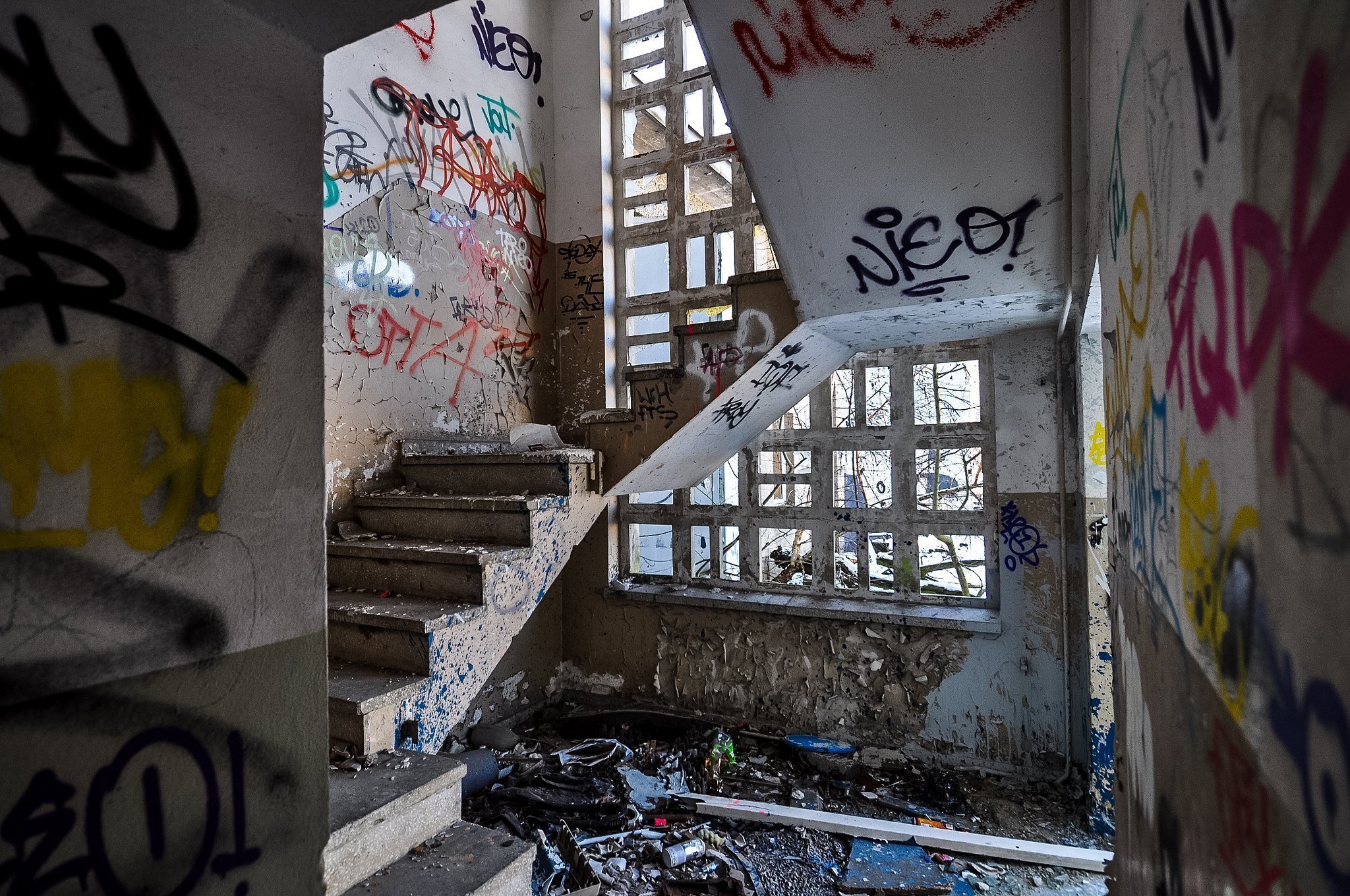 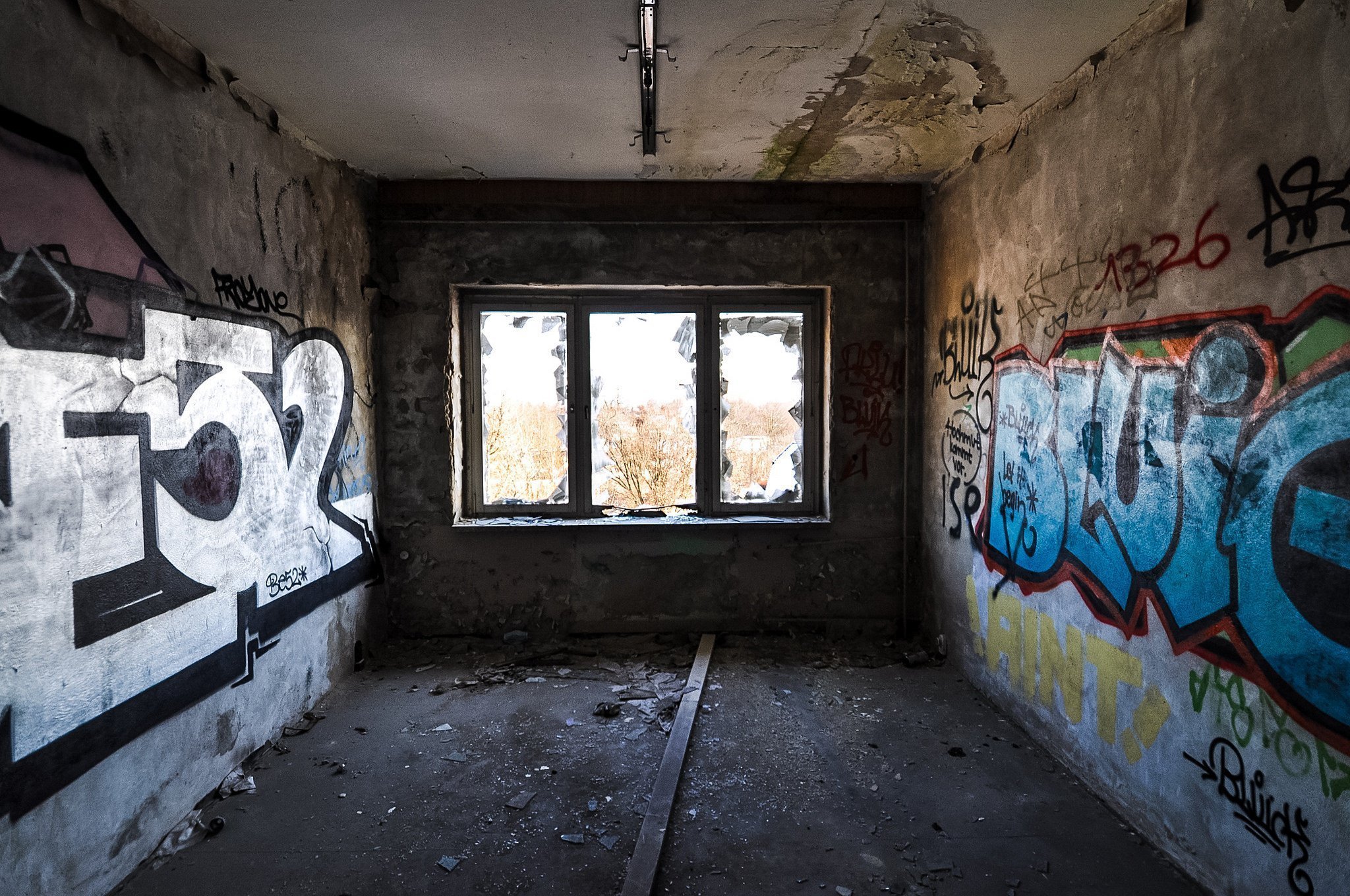 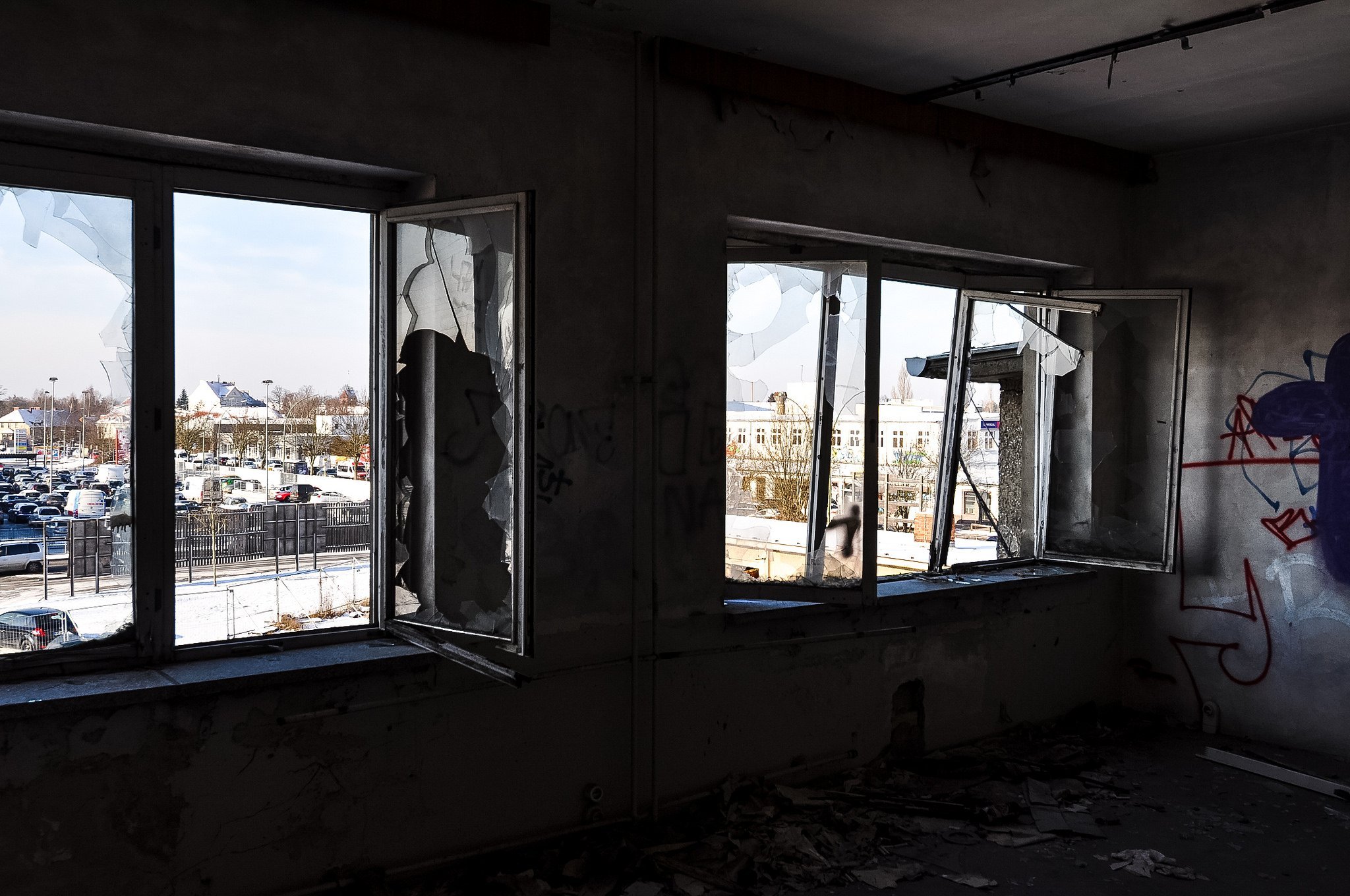