Built in 1873 by one of the richest Germans of the Bismarck era – the White Castle was one of the only buildings in northern Germany at the time to be built out of massive sandstone, granite and real marble. Costing over 4 million Goldmark (something around 39 Million euros), the castle was 2 stories tall  with an entrance flanked by temple like colonnades. The huge sums weren’t only spent on the building itself but also on the 102 Hectar garden – which upon its completion was said to be one of the most magnificent parks in northern Germany. Filled to the brim with valuable furniture, tapestries, art and books – the White Castle was the pride of region and its owners – often hosting bankers, artists and aristocrats (including the Kaiser). Despite investing so much time and money into the castle, it was sold off by the owners in the early 1930s to the municipality who then handed it over to the military. 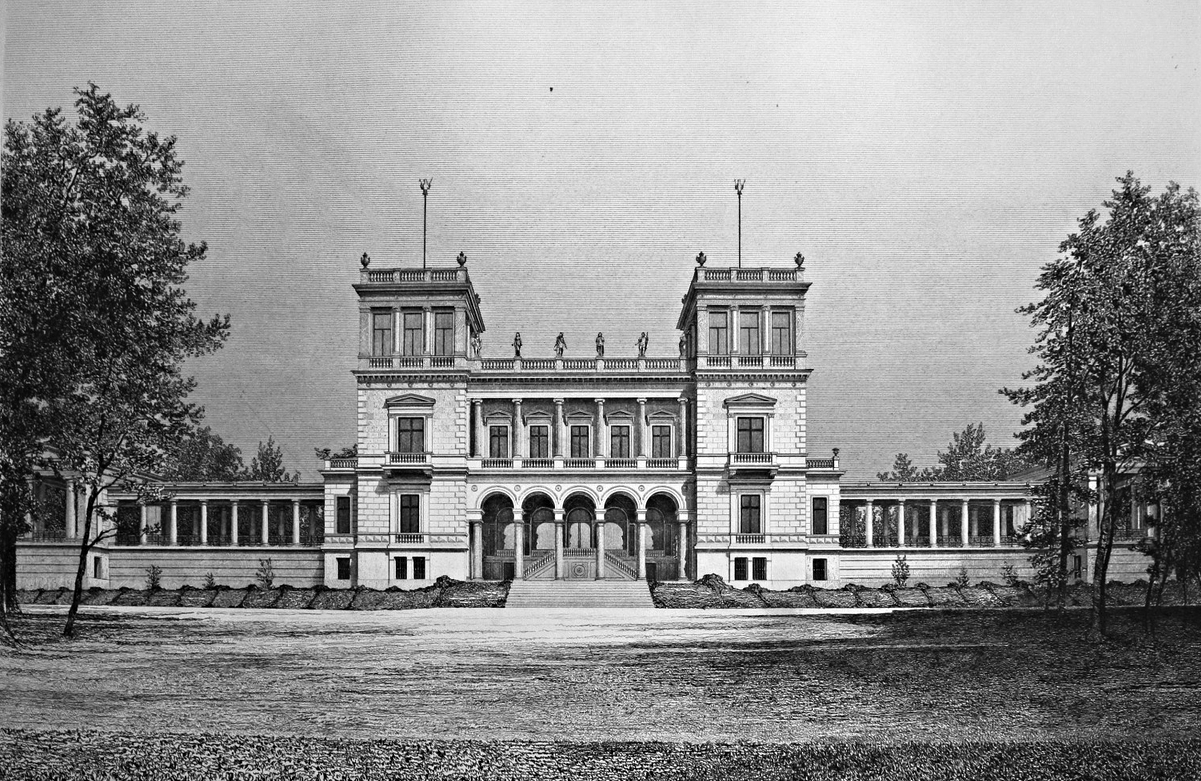 After the end of the second world war, the occupying soviets enacted a new land reform between 1945 and 1946, where land owners who owned more than 100 hectares of land, and business owners who were deemed war criminals and Nazi Party members were forcibly expropriated (aka their land was taken from them without compensation). Many of these “Land Owners” regardless of their political affiliation were then imprisoned in “Speziallager” – quite often reopened concentration camps.

The White Castle fell victim to the SMAD-Order Nr. 209 (Soviet Military Administration of Germany) which explicitly ordered the destruction and removal of small aristocratic “buildings” (this abandoned castle being another possible example). The building materials were then supposed to be re-purposed for new building projects, while the land was to be reformed for collective farming. 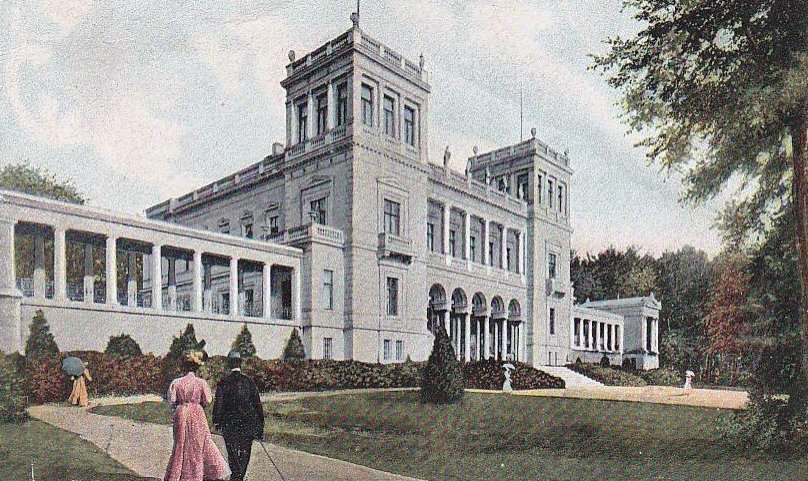 The White Castle was destroyed by the Red Army in 1948 and small portions of the ruins were reused for other projects – though looking at the remains it seems like the main objective was just to destroy the building. Parts of the park were used to construct some light industry buildings – but since the collapse of the GDR they have been left in the same state of the abandoned white castle. Interestingly enough the Stables were left intact until a fire burned them down in 1997. Remnants of the cellar are still accessible to certain degree, but there isnt much to be seen there.


Over the years there have been several plans to reconstruct the abandoned Castle as a Hotel, but all of them have failed. Now only the odd passerby wanders through the grounds admiring splendor lost. 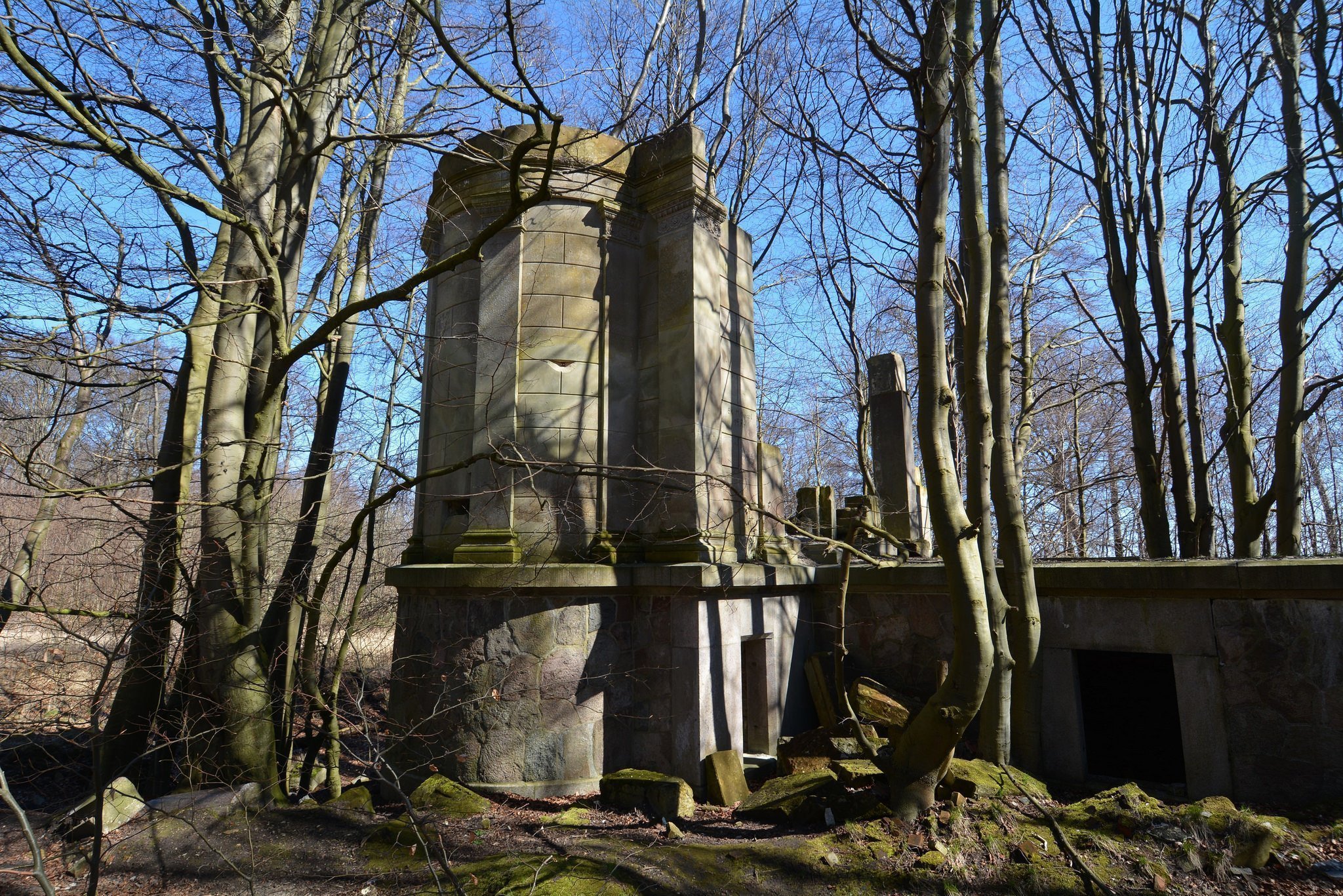 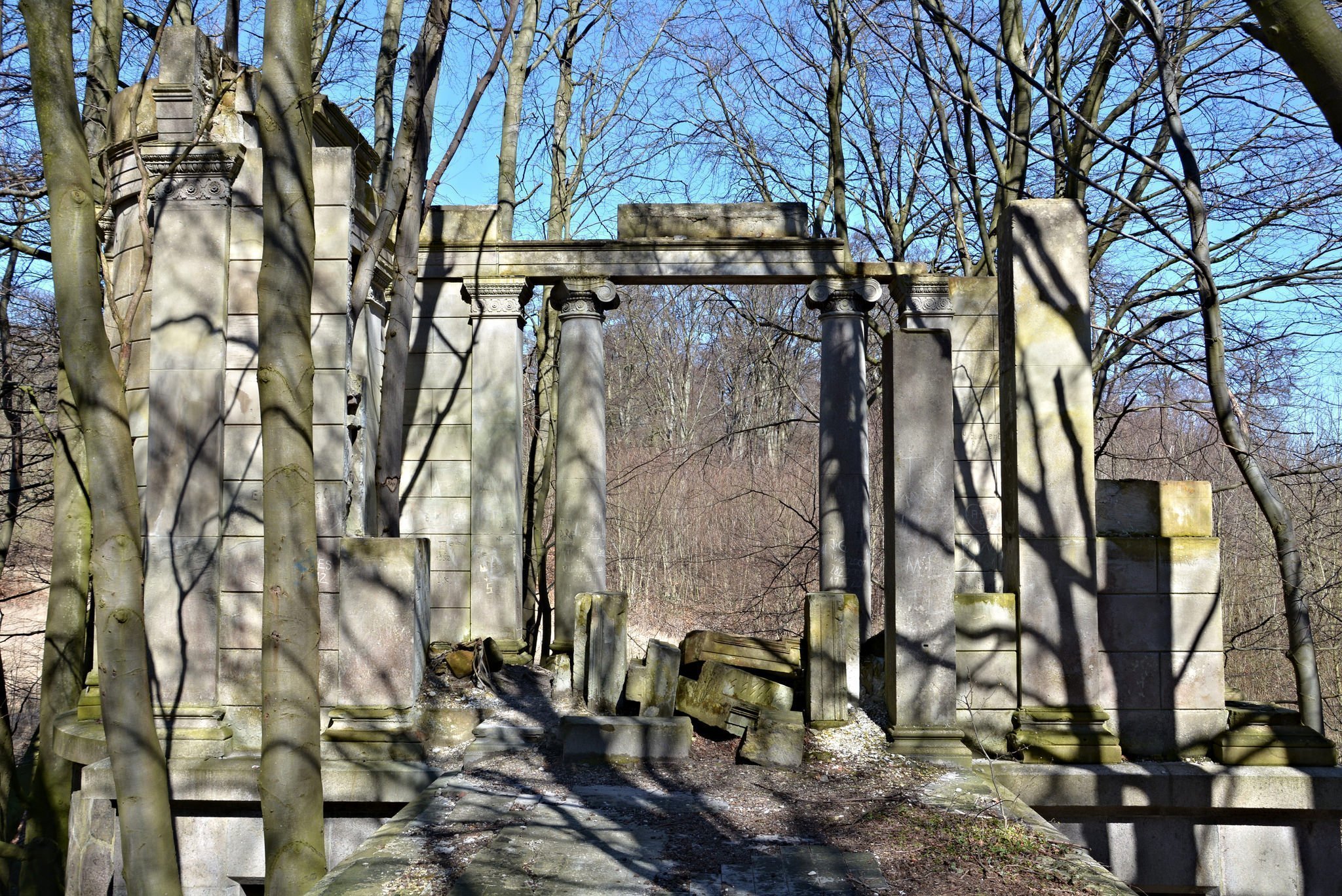 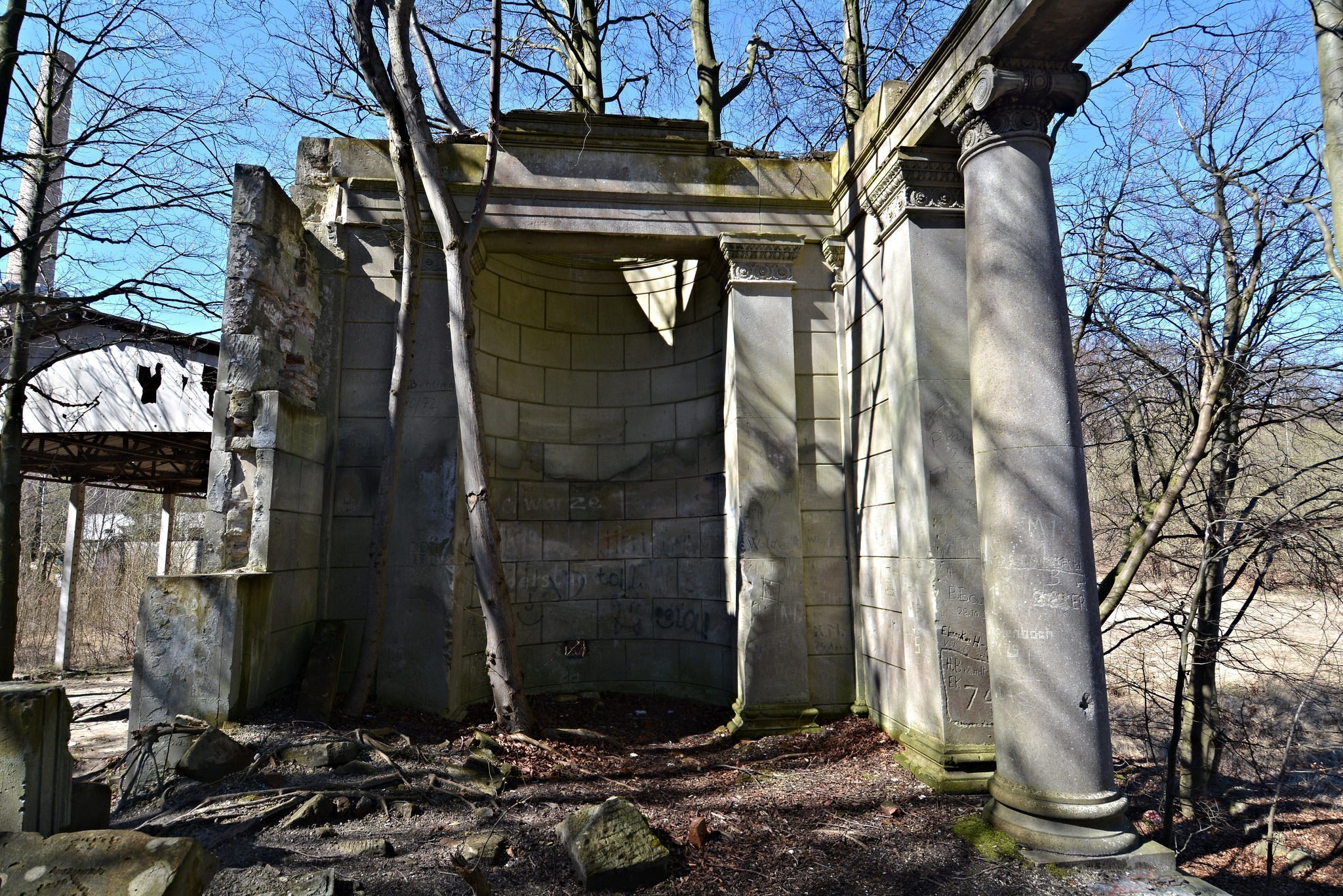 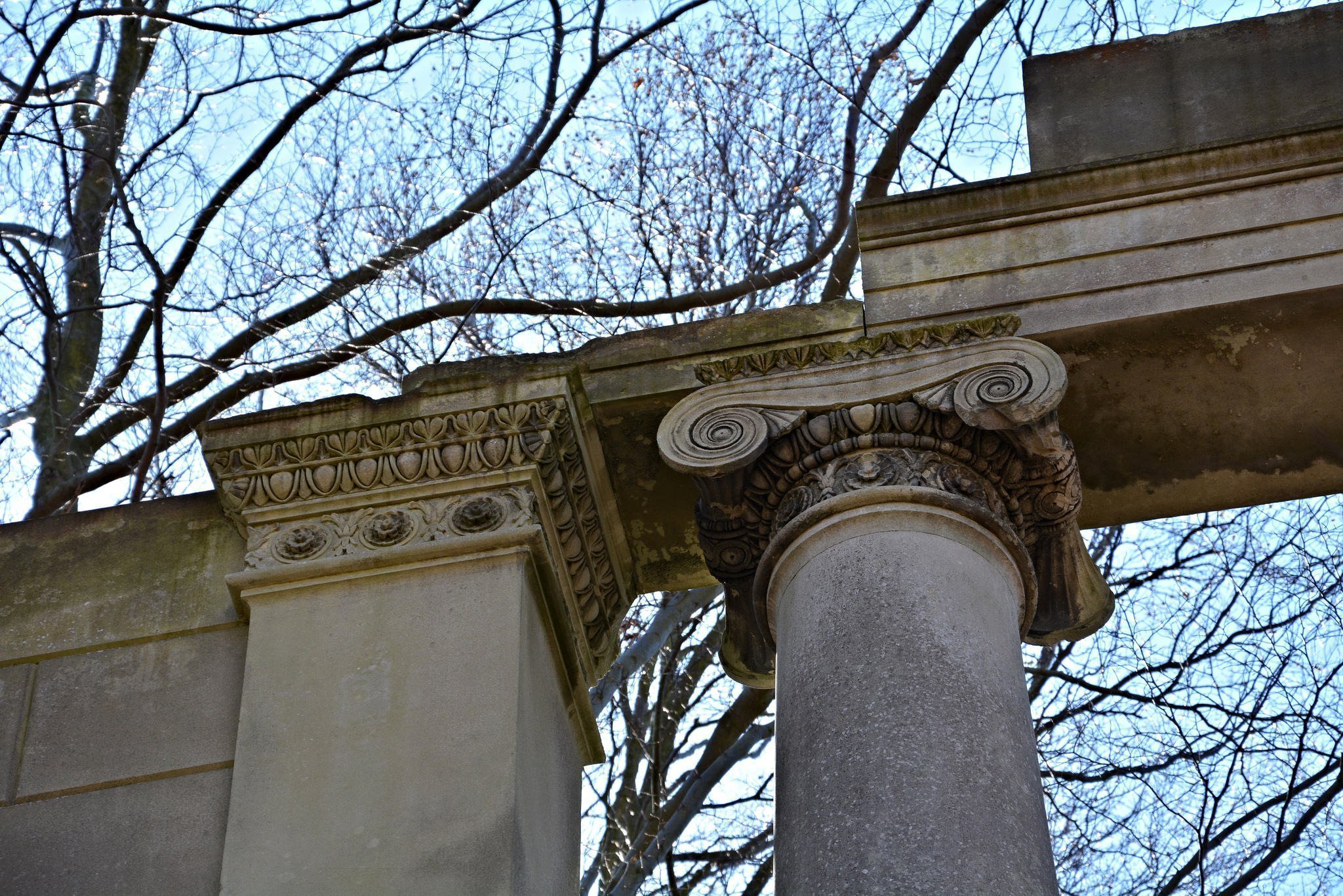 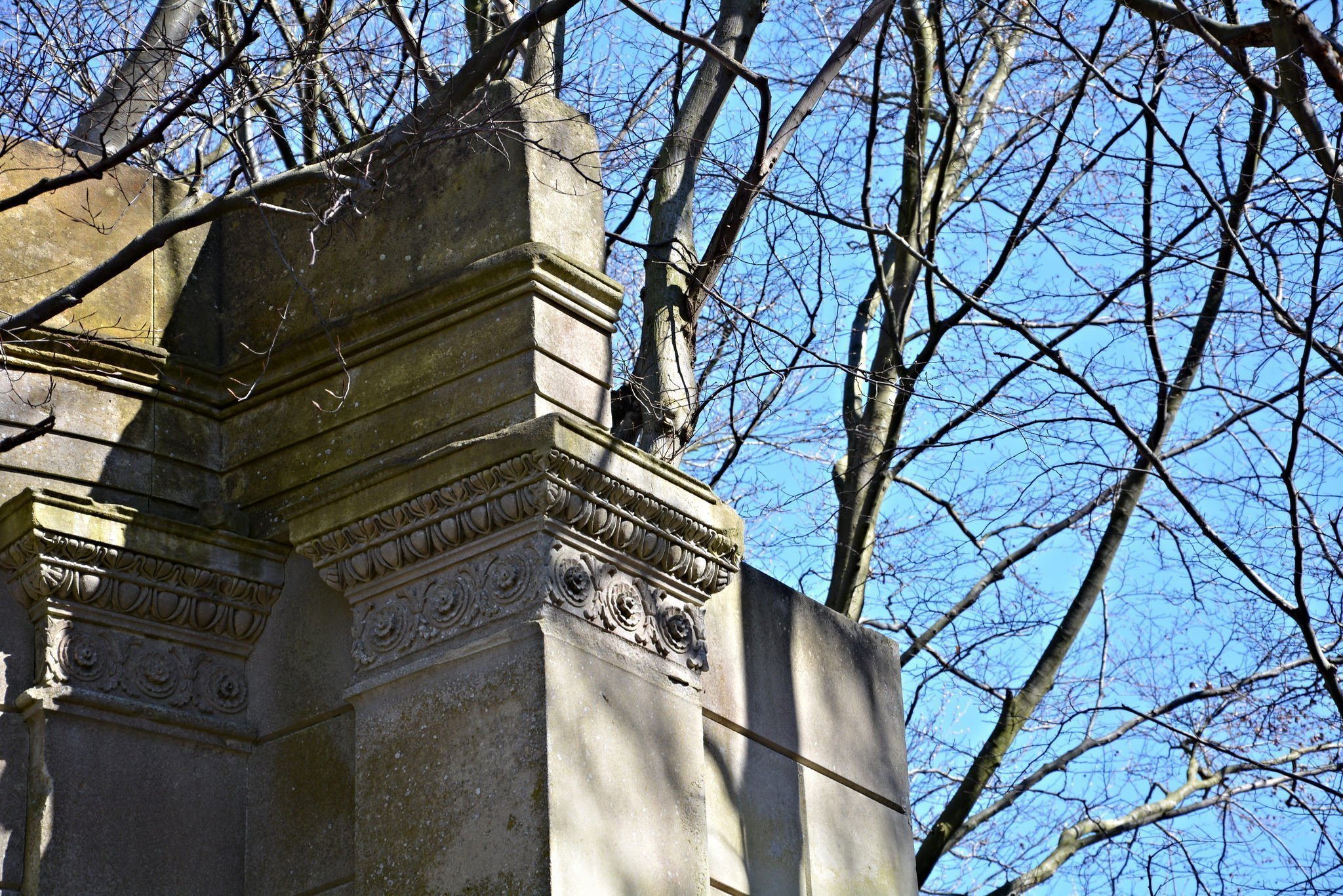 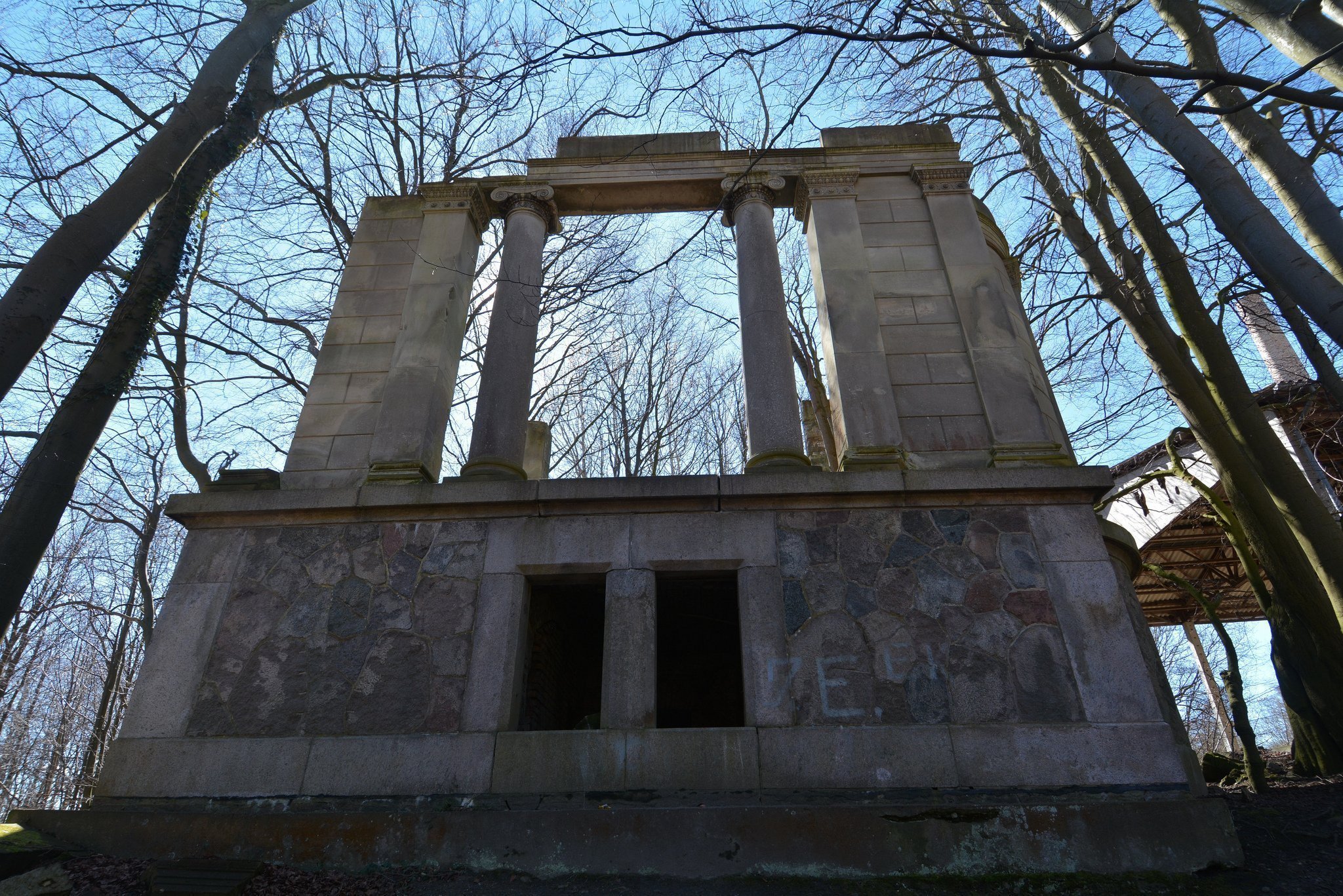 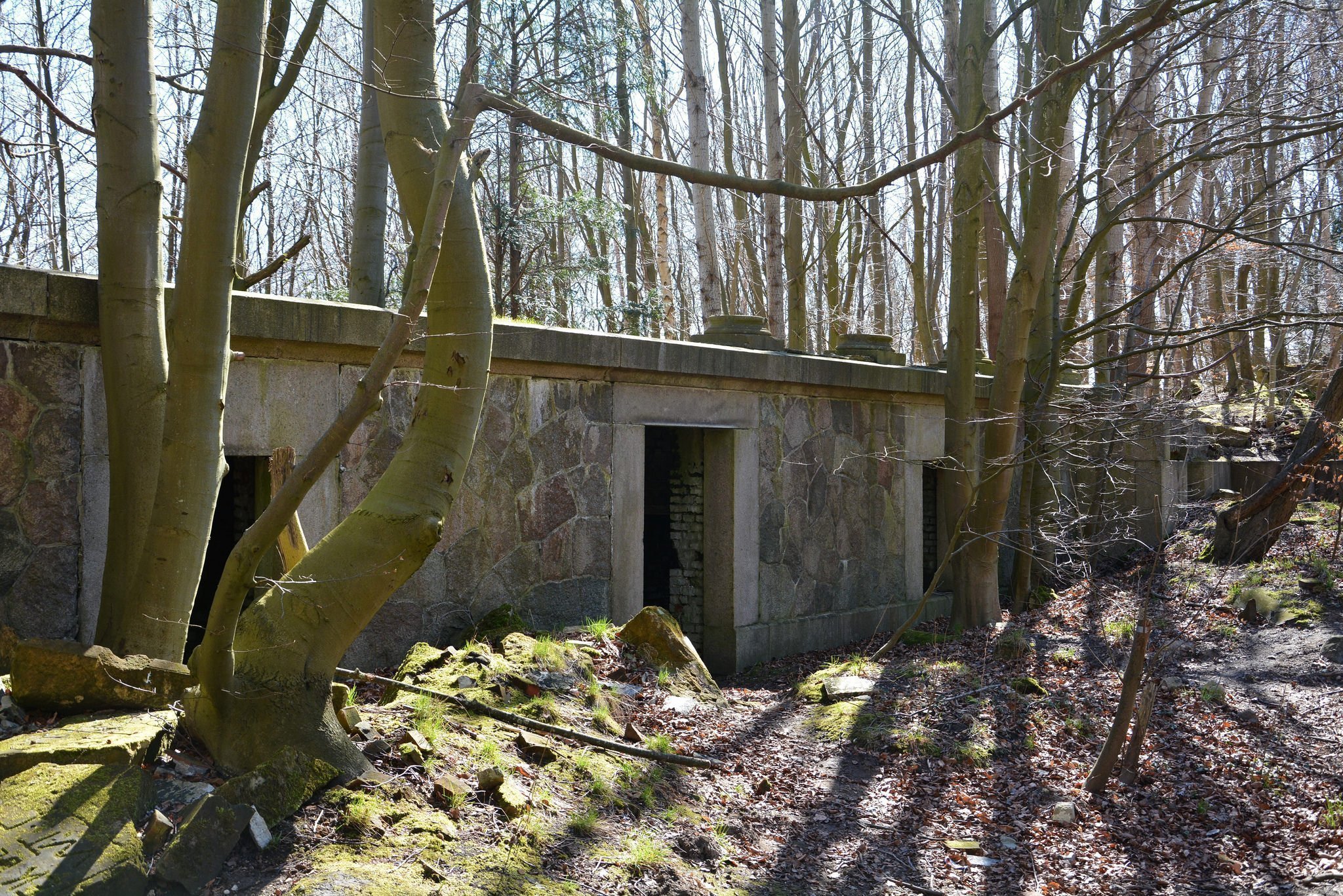 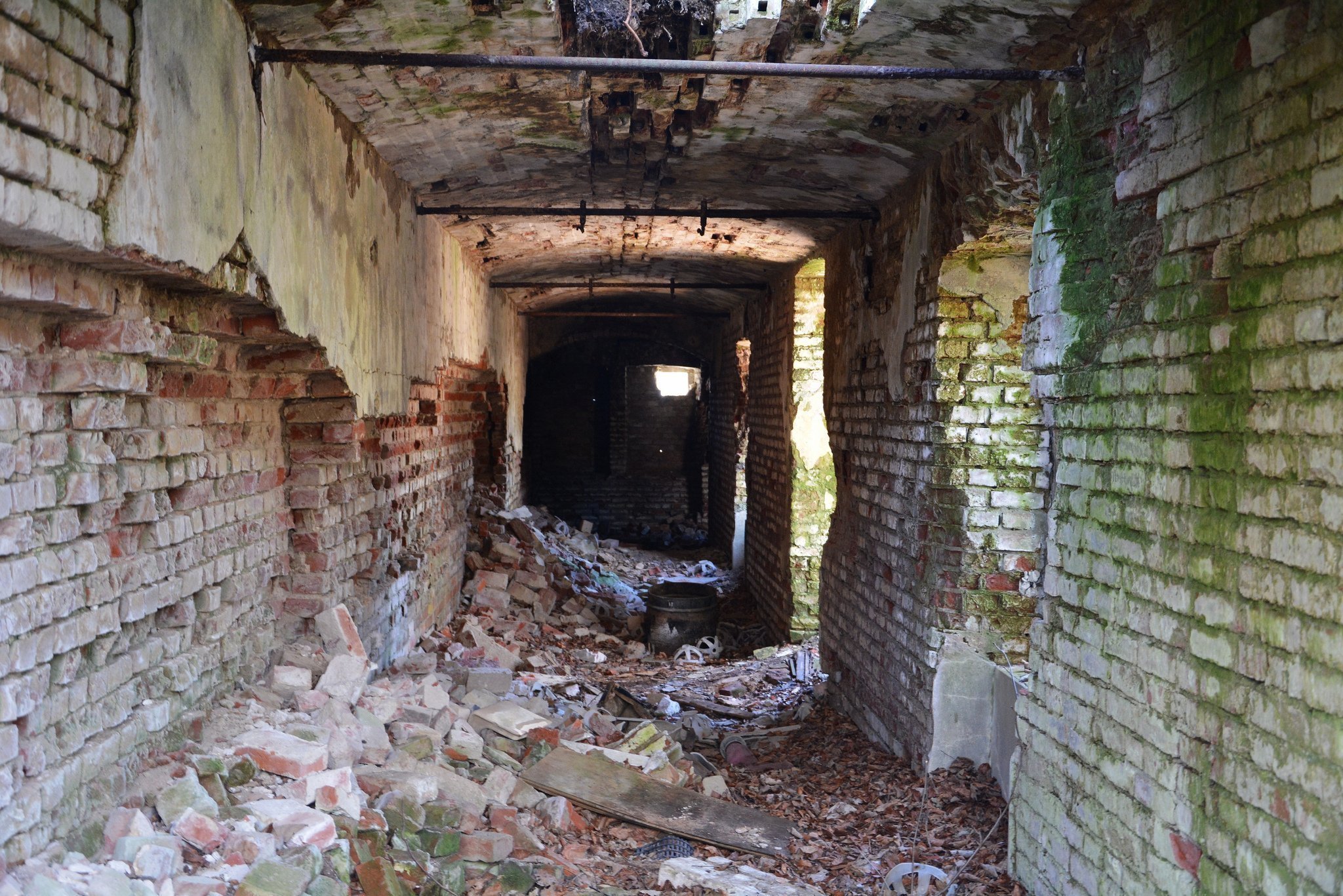 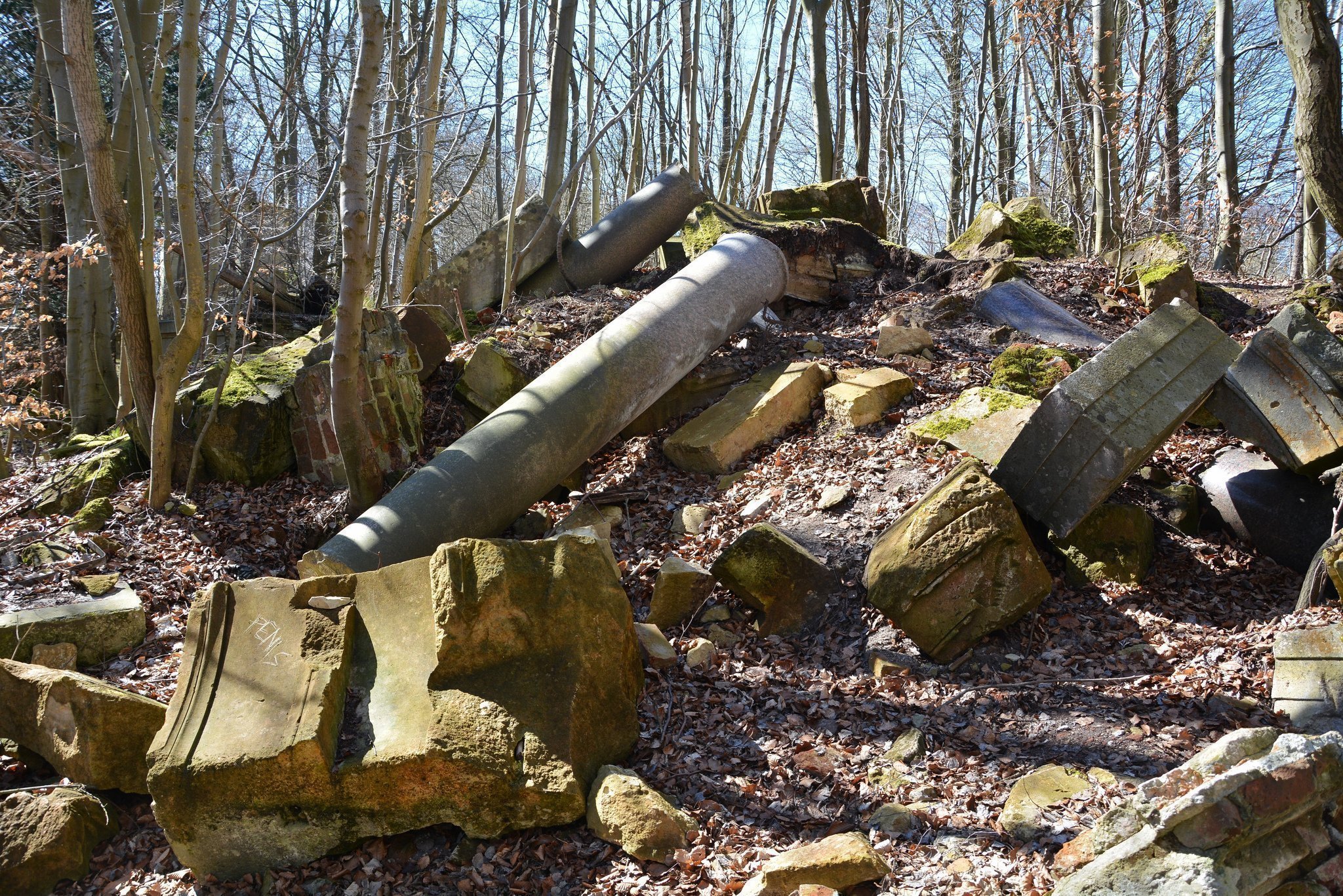 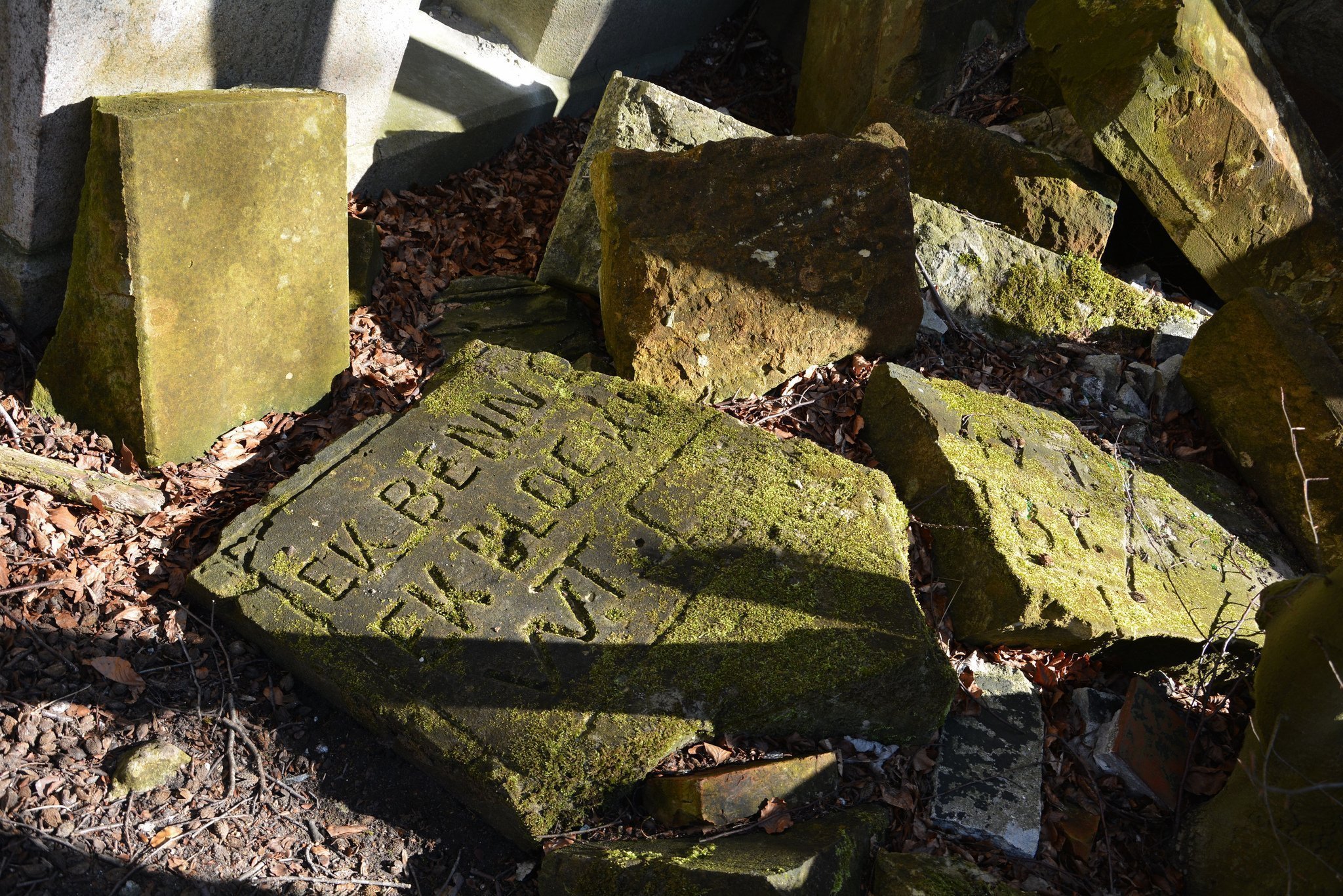 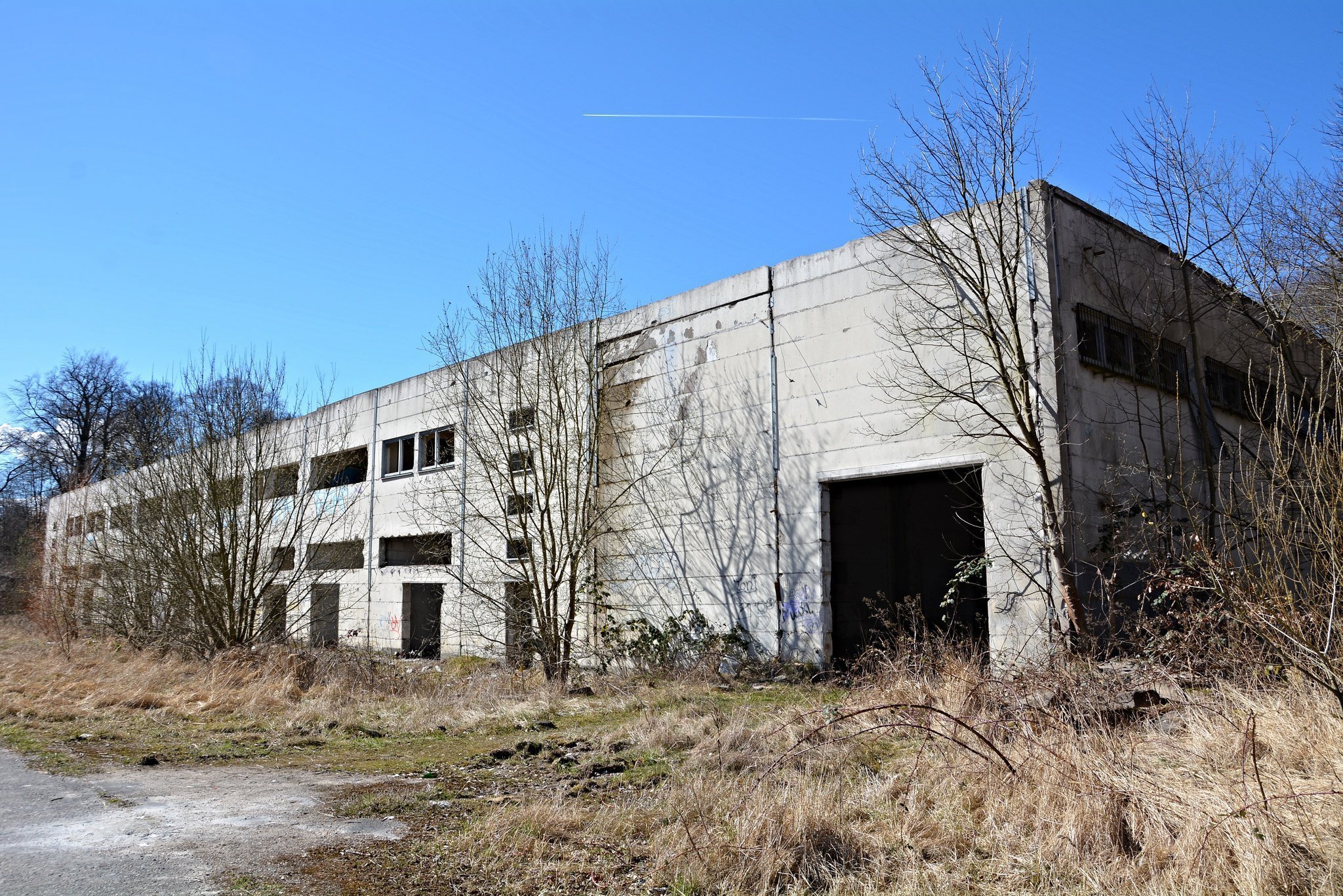 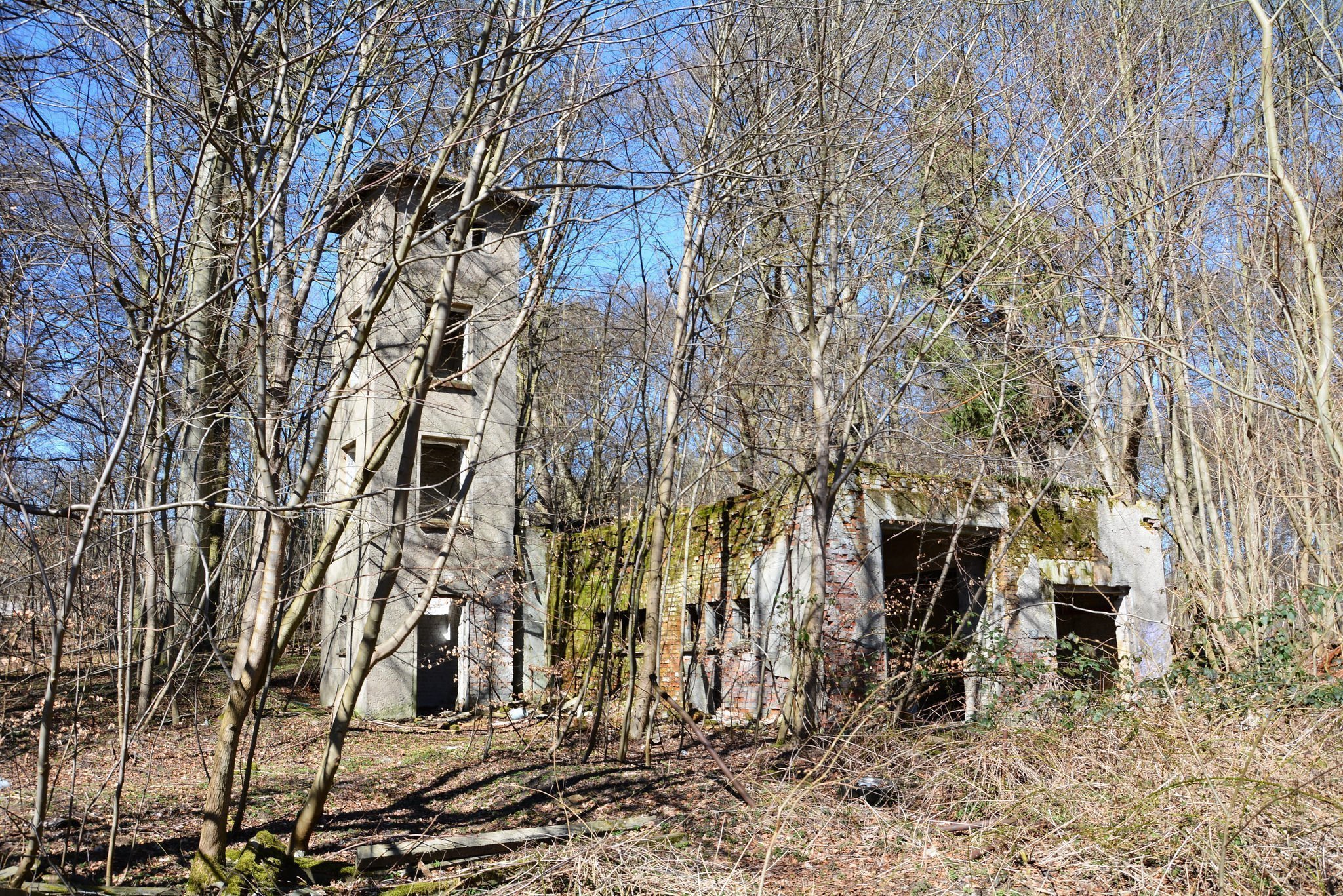 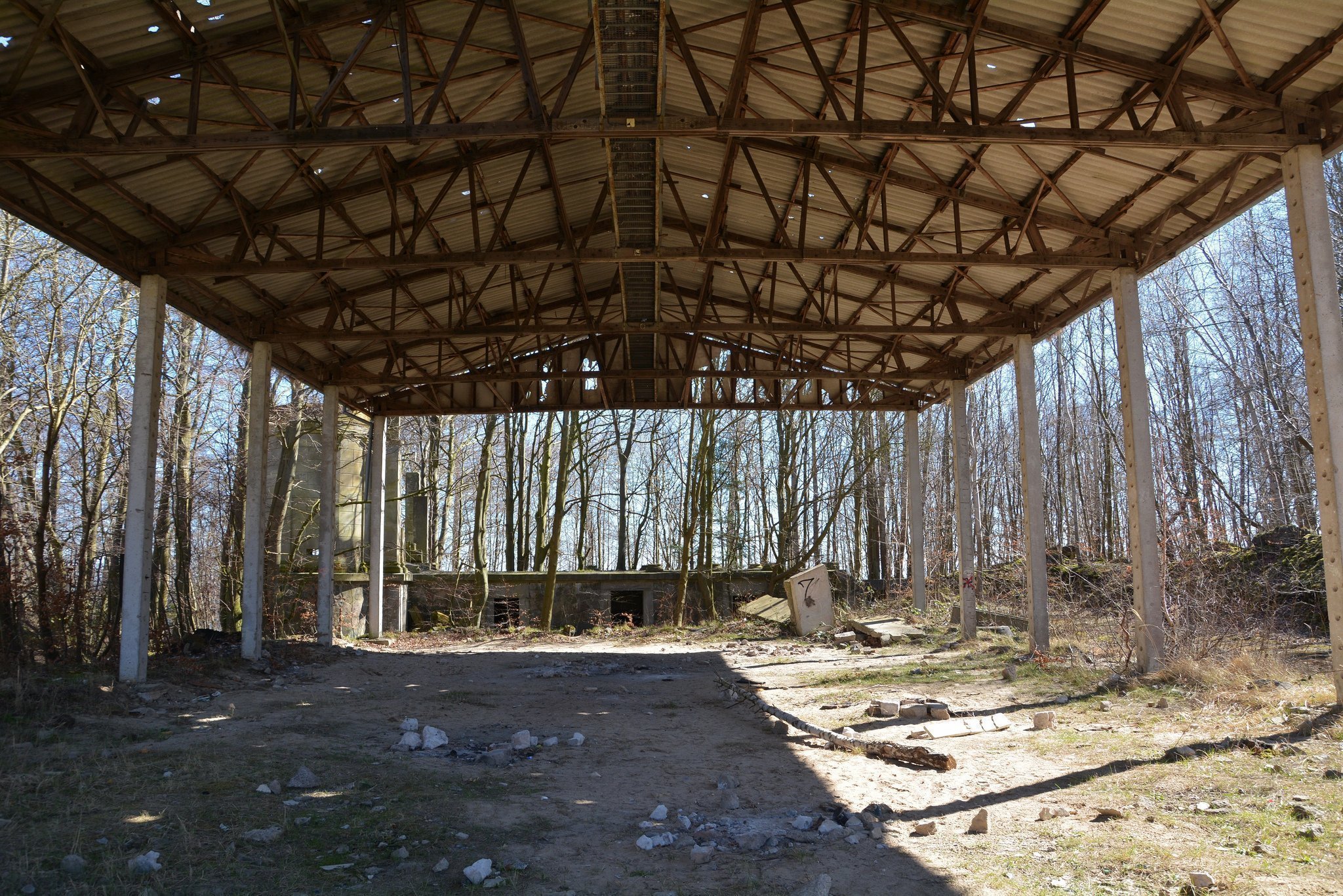 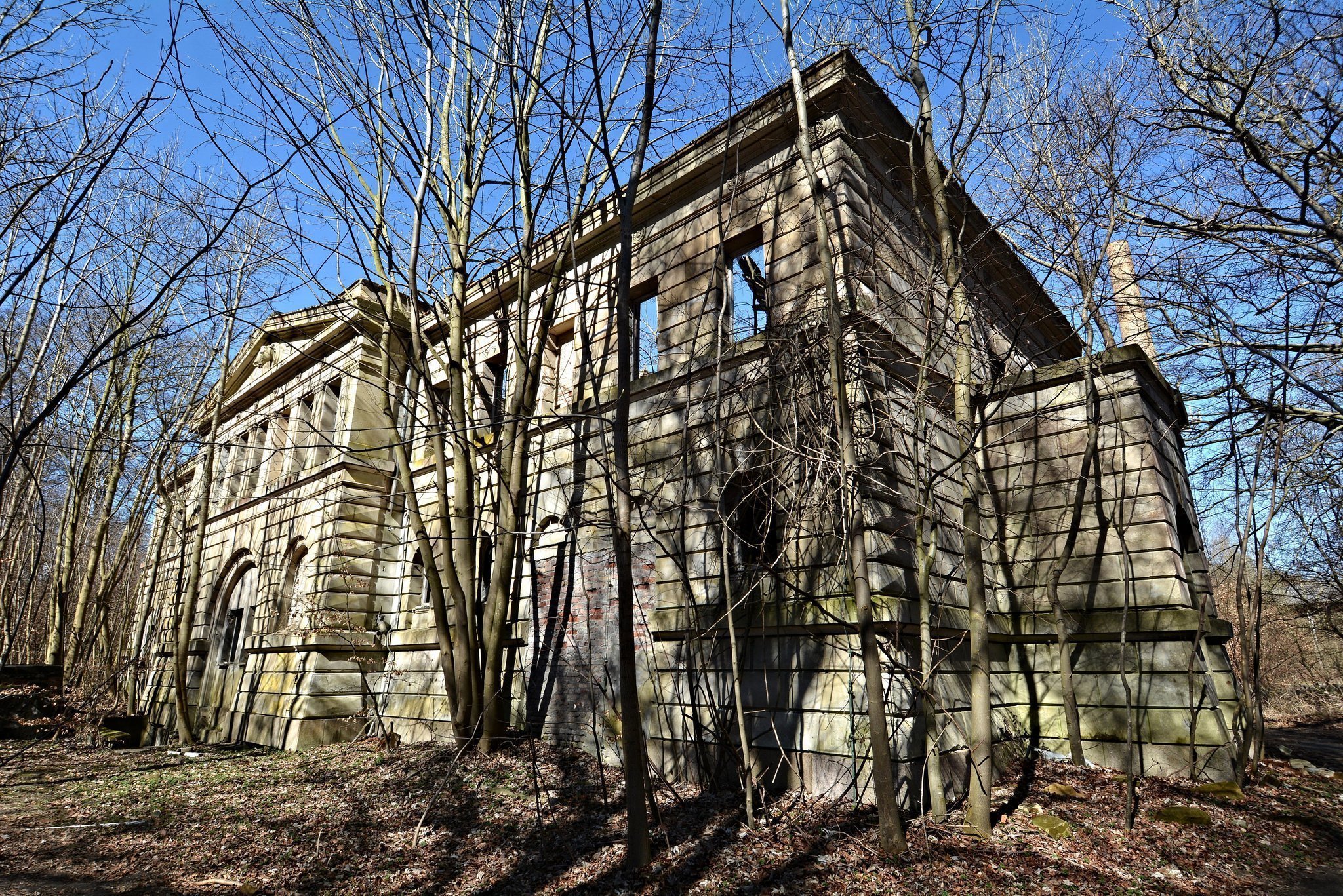 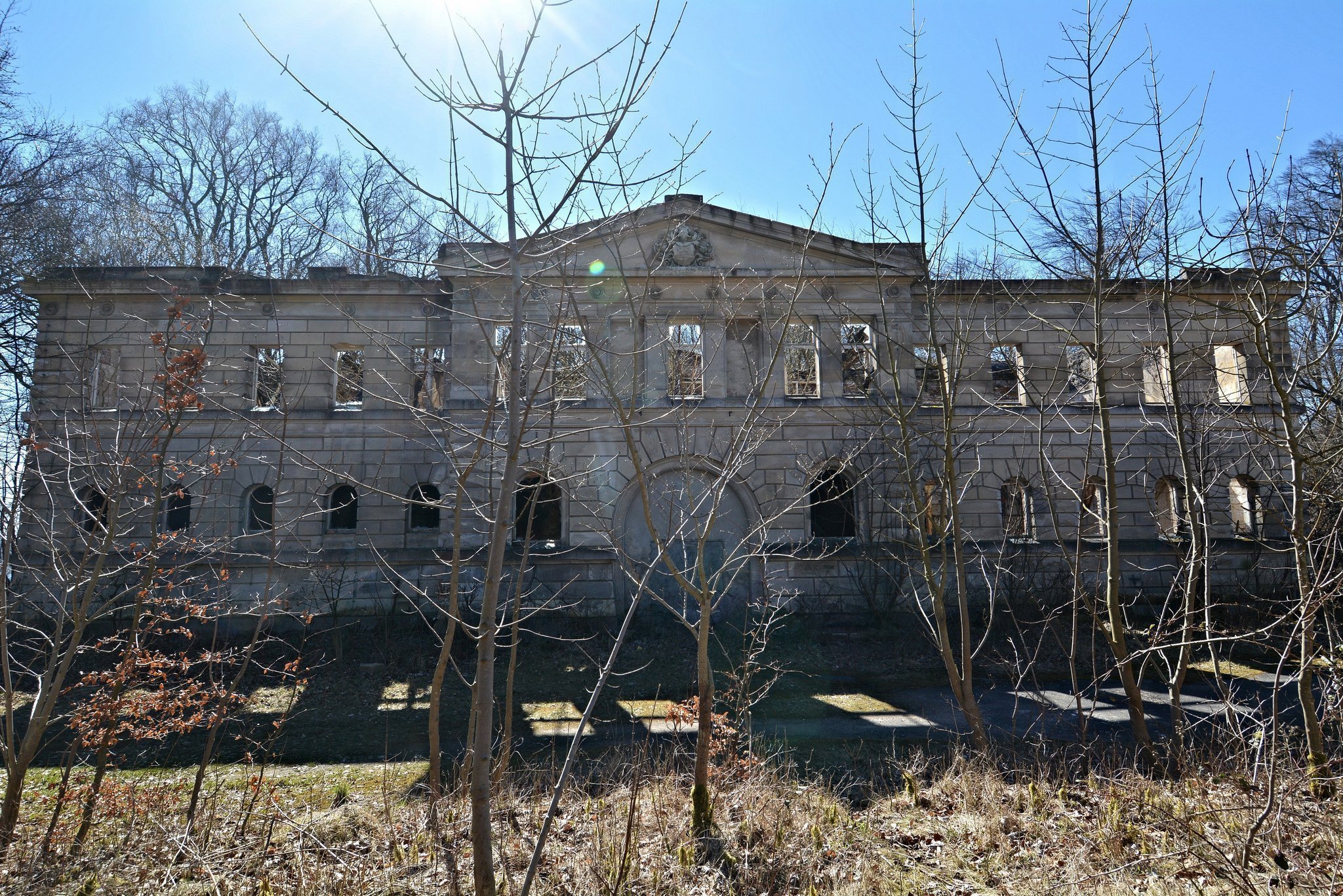 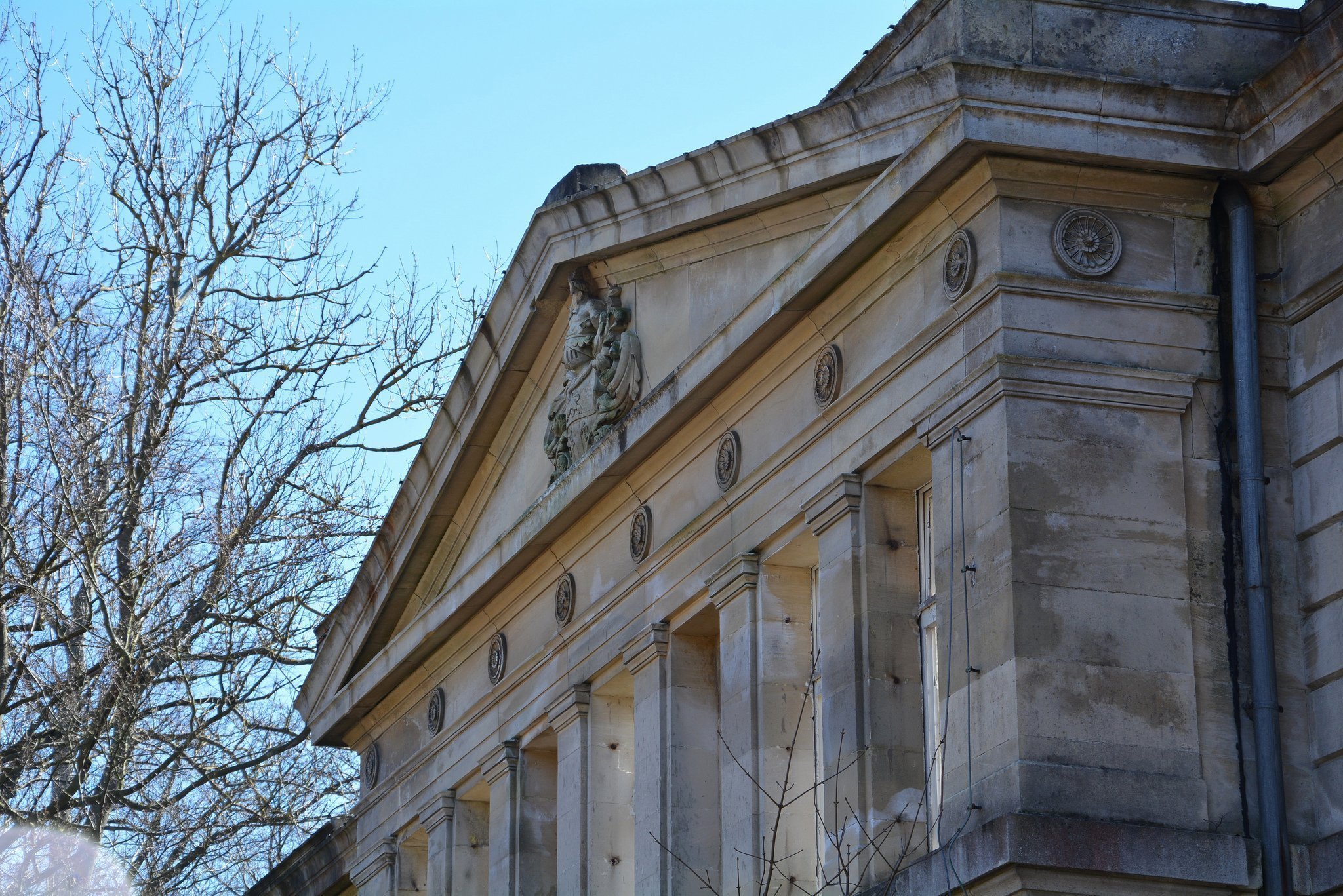 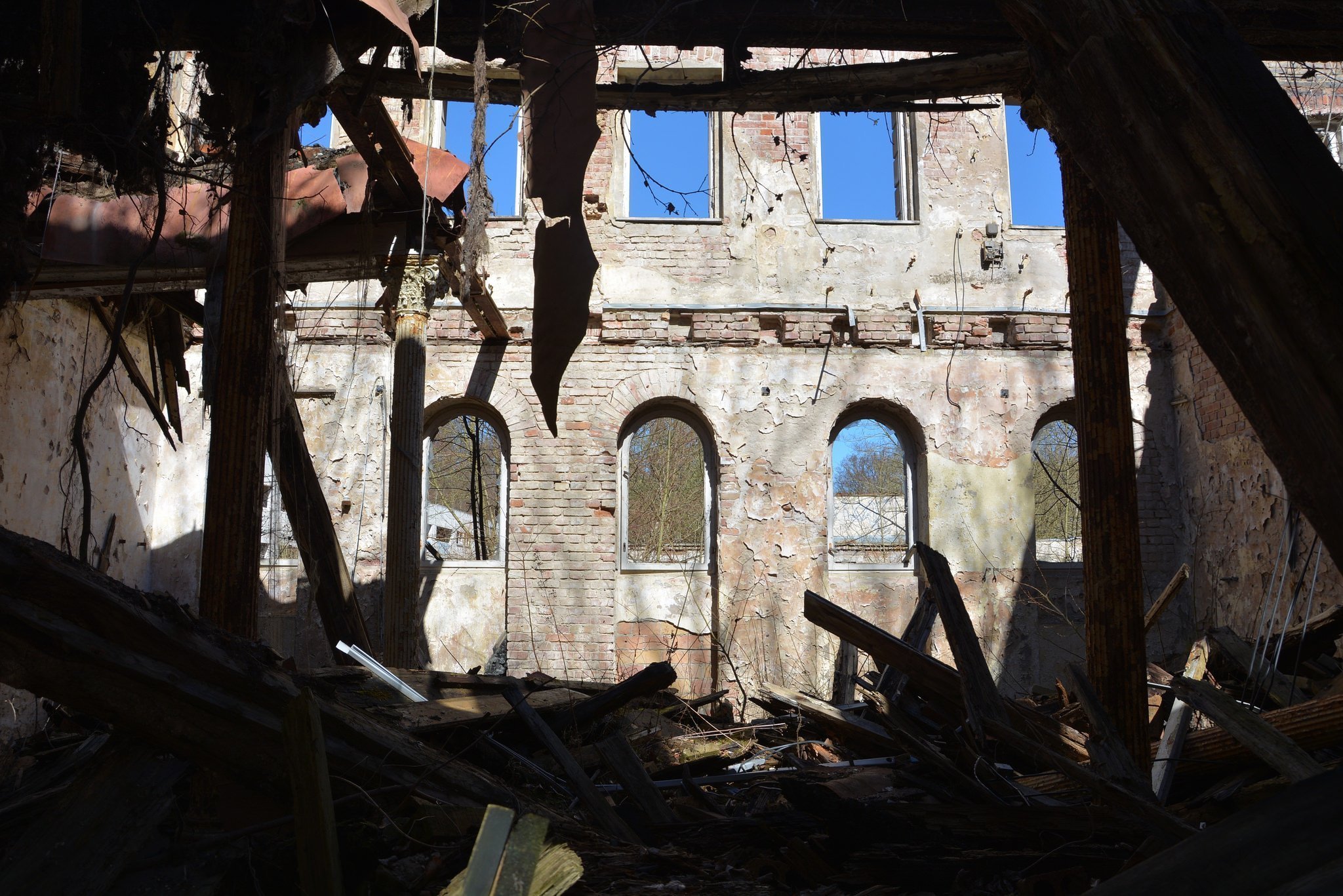 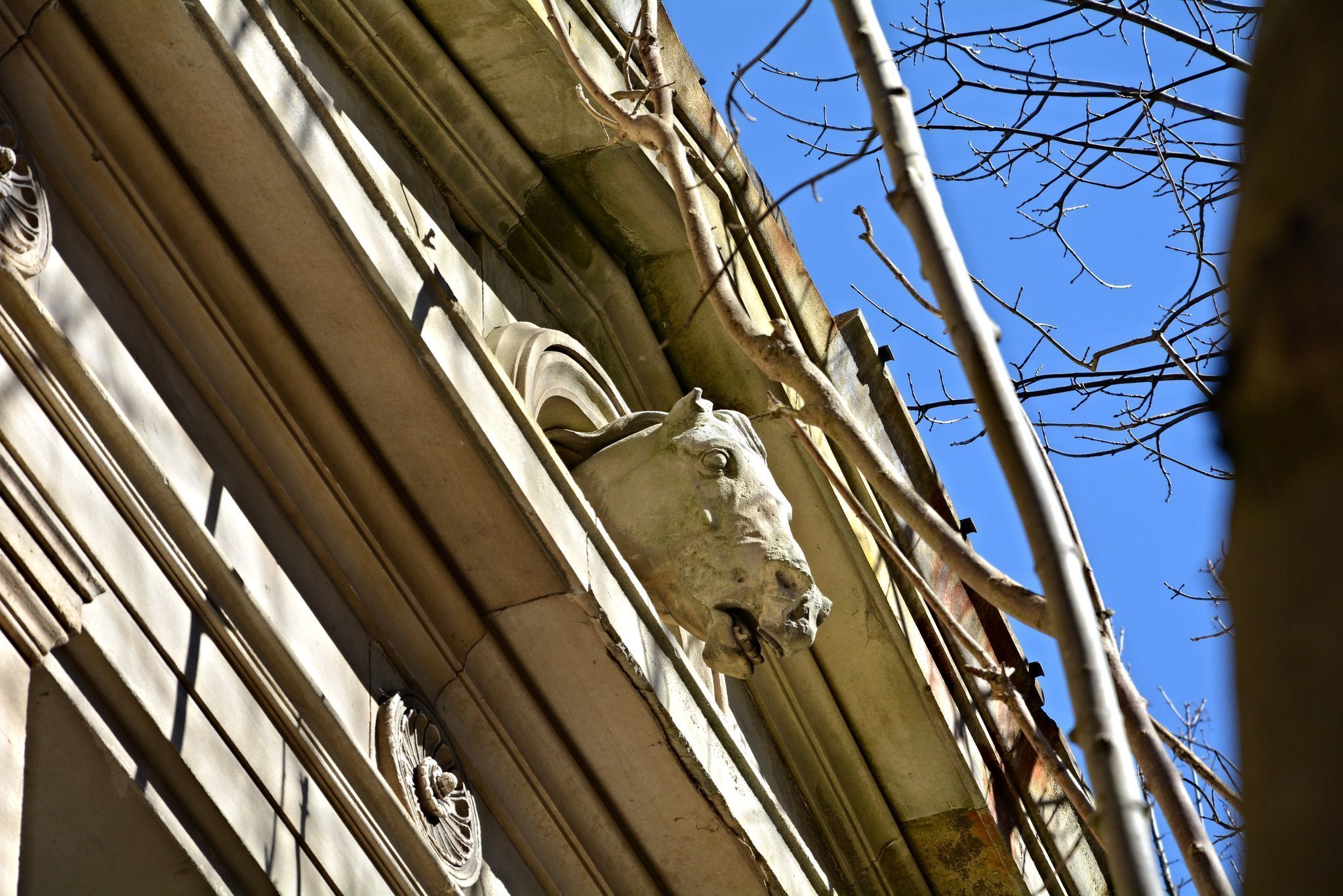