Founded in 1867, the now abandoned nail factory specialised in manufacturing horse shoe nails. In 1871, the owners decided to relocate the factory to a new production site as they had developed a machine that allowed for a far more cost-effective and efficient production of nails (which had up until this point in time still been forged by hand).

By relocating, they gained more space and better connections to the nearby railway lines. Due to its superior production methods, the Nail Factory soon became the leading producer of horseshoe nails and employed over 1400 people by 1914. By the Mid 1920s, the situation had turned though. The economic depression and growing competition led to the sale, and by 1926 to the closure of the nail factory (a fate quite similar to the abandoned Tuna Fishery in Sicily).

The property was then used up until 1939 by the Reichsbahn, and then by the Wehrmacht until 1945. The Soviet Administration ordered the factory to be set up again in 1946 to produce the much-needed nails (a similar story as with the now abandoned Chemiewerk Rüdersdorf). By the mid 1950s the  factory was turned into a VEB – a Publicly Owned Operation, which was subsequently shut down in 1971.

The Factory and Production halls were then used by the Handelsorganisation (Trading Organisation – they basically ran shops of all kinds) up until german reunification, when they were sold off by the Treuhand (the agency which was tasked with privatising the East German Industry). Since then, all factory buildings have been torn down aside from one abandoned factory hall and chimney – which both look like they could be coming down relatively soon. 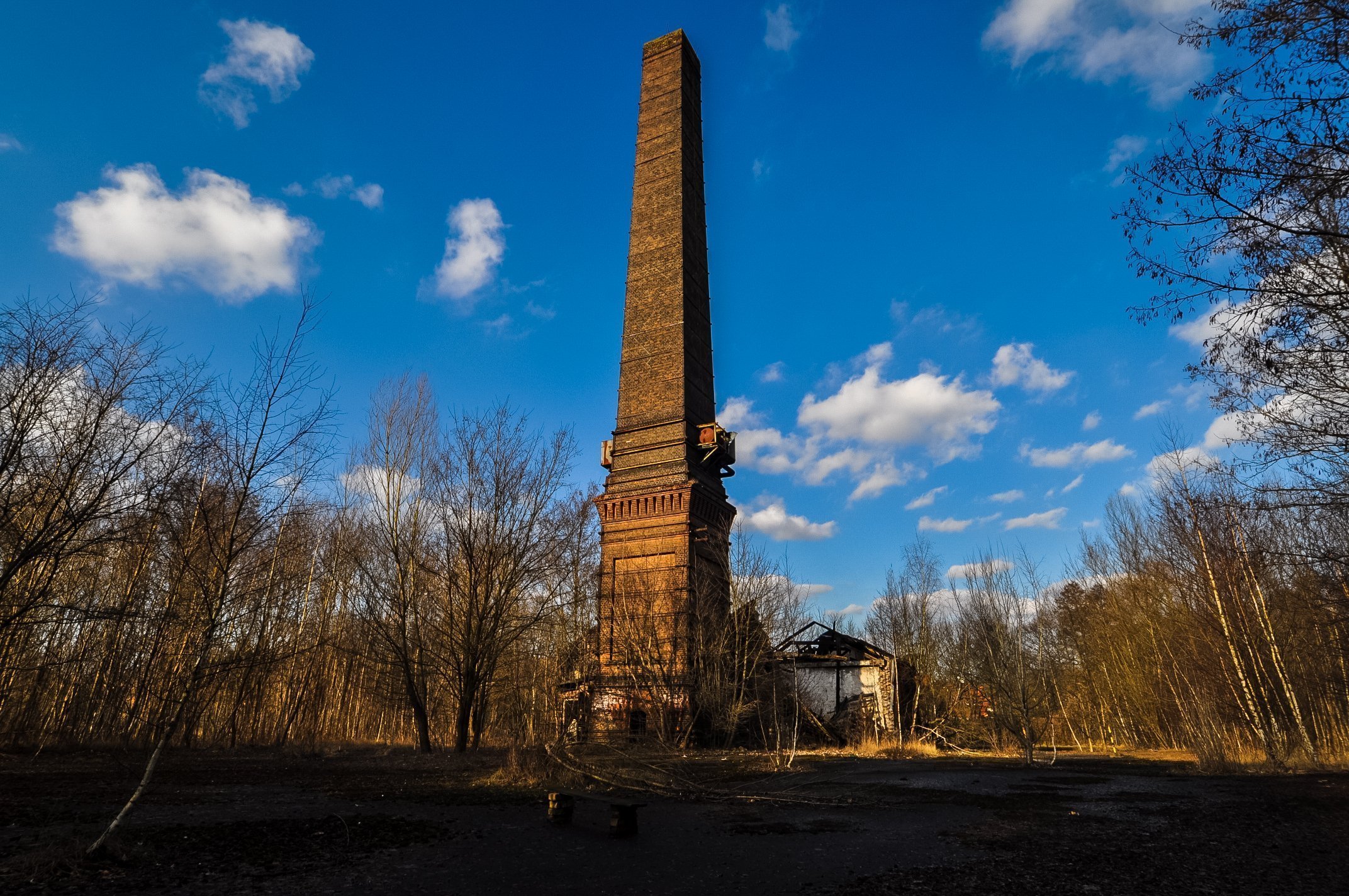 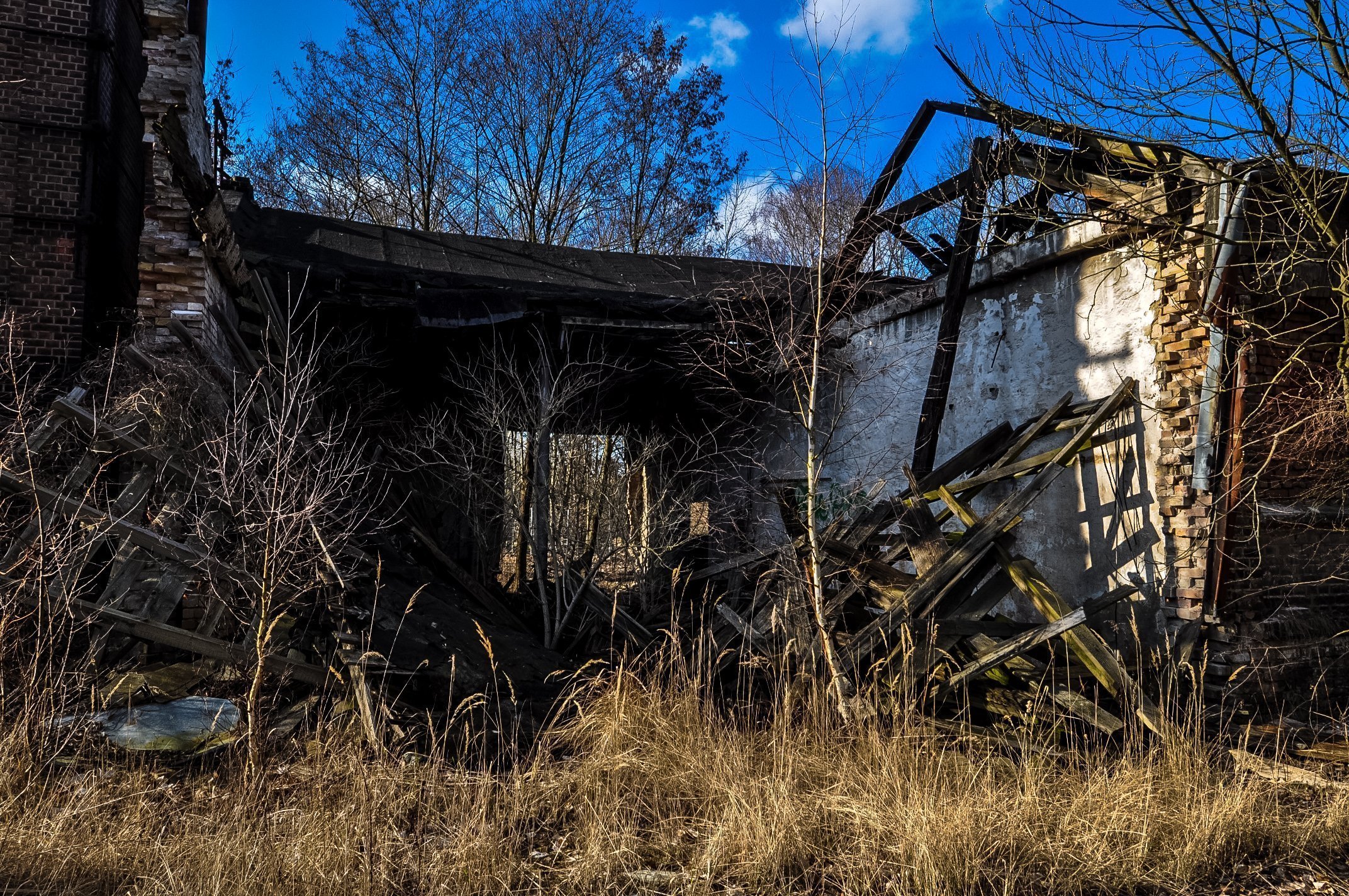 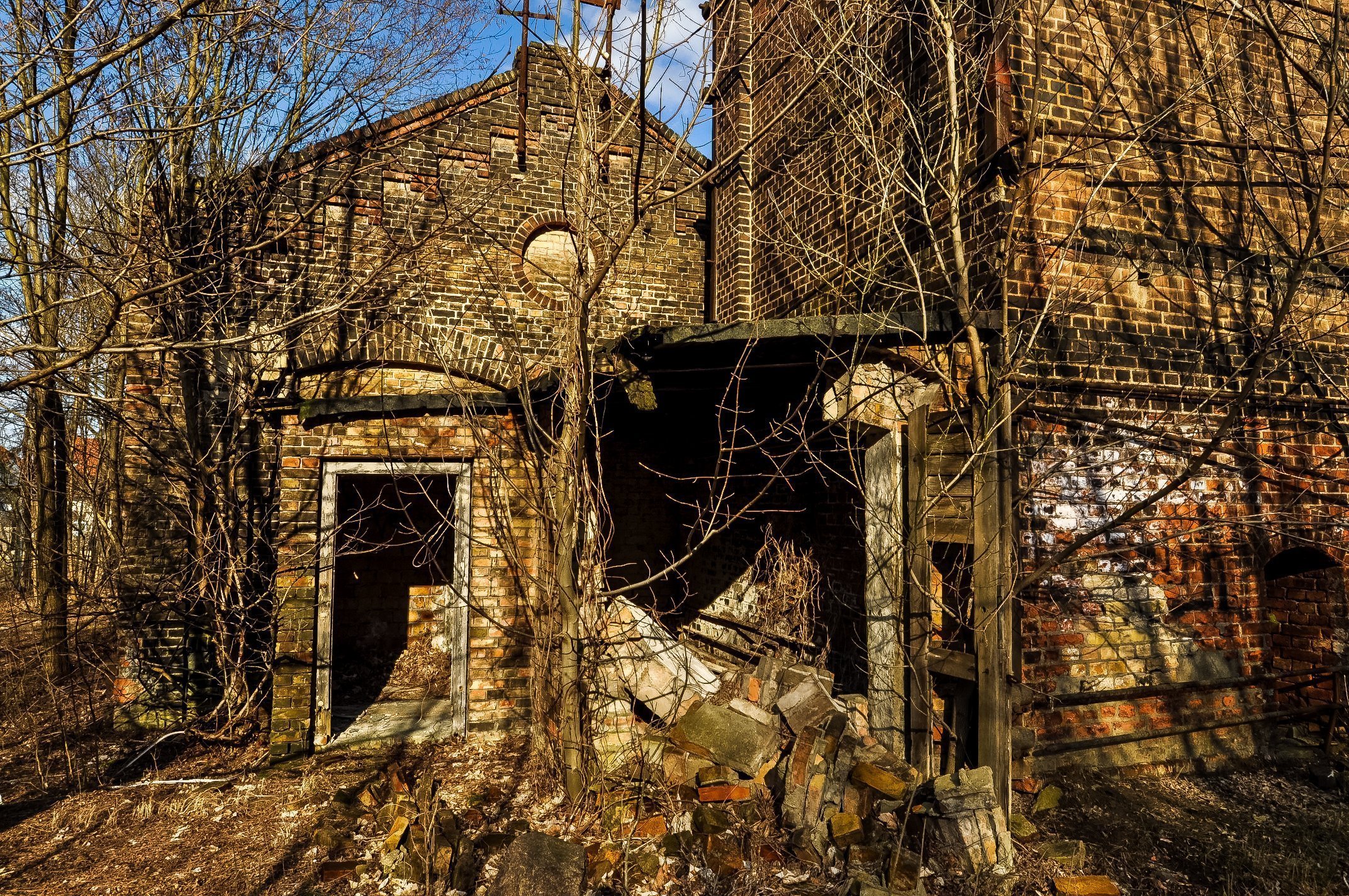 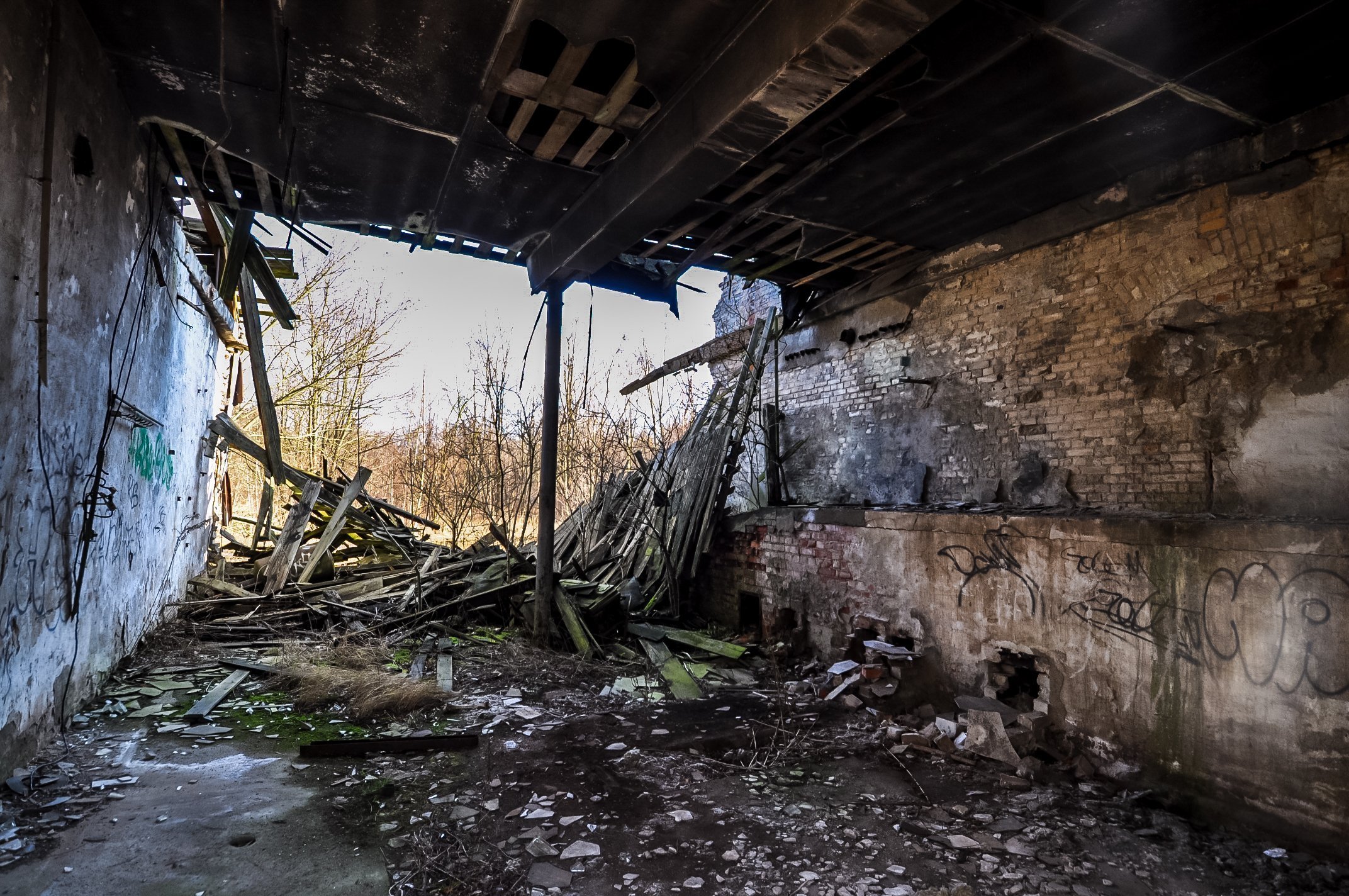 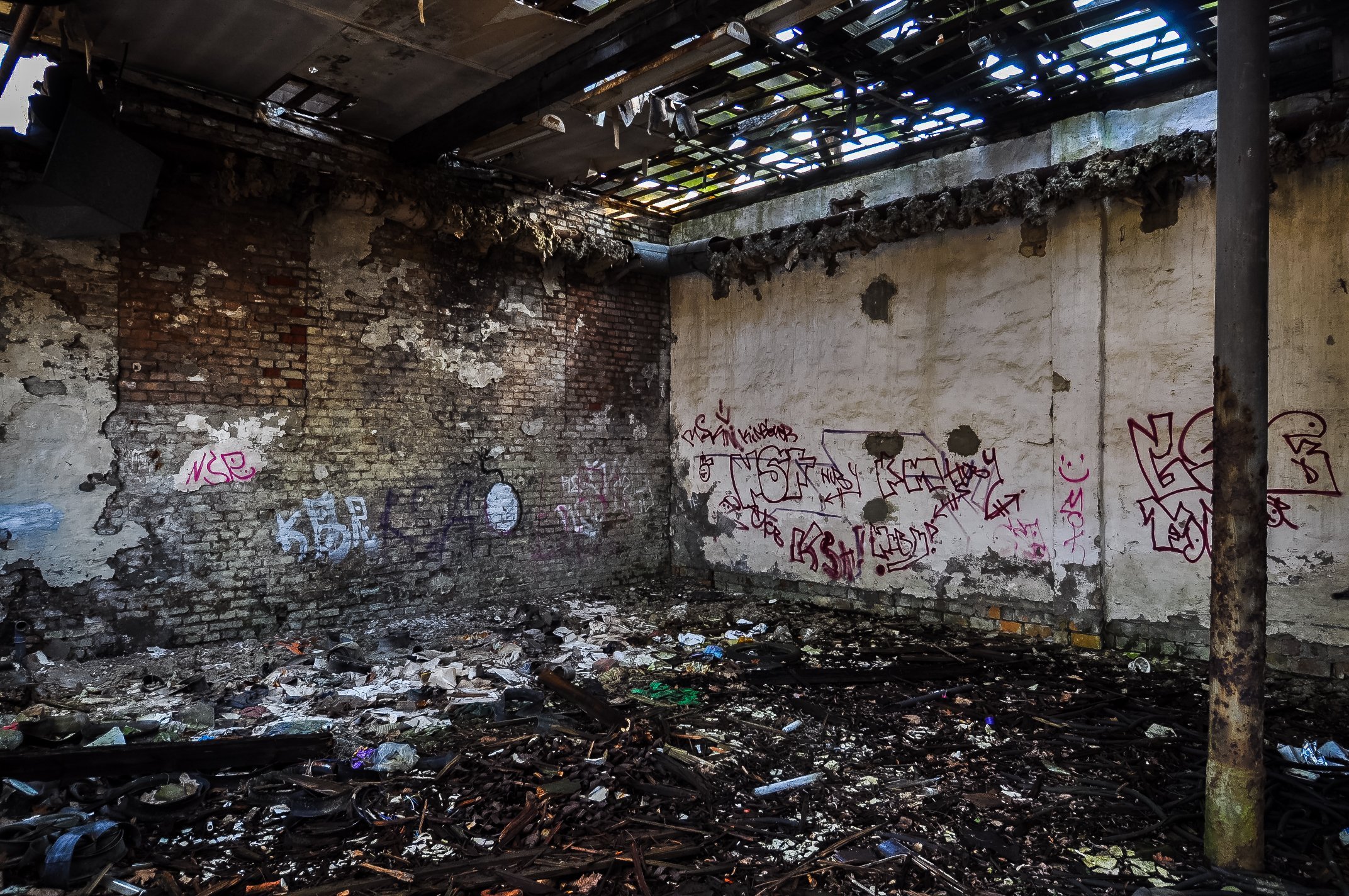 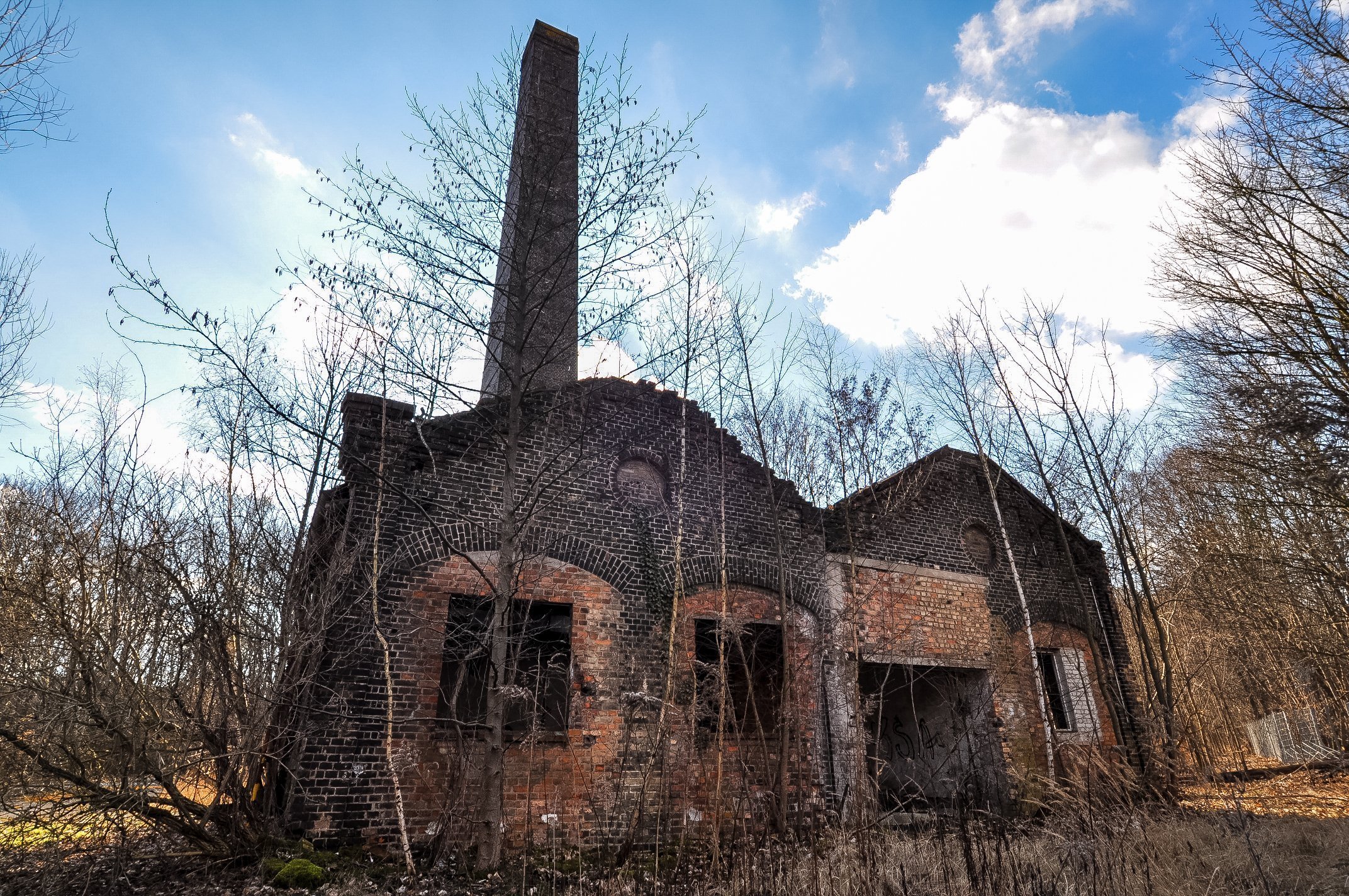