When it comes to abandoned structures, it always struck me as odd why cities let Hospitals go to waste. Industries come and go (especially in East Germany), but everybody needs a Hospital right? Berlin has its fair share of abandoned childrens hospitals, clinics and sanatoriums – but the Jungle Hospital seems to have evaded the mainstream attention for now (unlike the ever popular Heilstätte Grabowsee).

Built in the mid 1930s by the Nazis, parts of the compound housed various industries while the rest was designated as military barracks. After the fall of the Third Reich, the Soviets took over the Nazi Military Base and continued to use it the late 1950s and then handed it over to the East Germans. Rather than to continue the trend of using the grounds for military purposes, the East Germans decided to turn the former Officers and Soldiers barracks into a Hospital.

For the next few decades everything seemed fine for this East German Hospital – it even survived the German reunification. But something must have gone wrong or else this abandoned hospital wouldn’t be showing up here. Several new clinics were built and there seemed to be less and less need for this former Nazi military barracks turned hospital, so they eventually shut it down in the late 1990s. The property remained in possession of the city which in vain has tried to find an investor over the years. Instead of investors, the abandoned hospital seems to have only attracted idiots and vandals which have used the 2 decades since its closure to transform it into its current state.

A futile attempt had been made to secure the hospital buildings – bolted windows and door grates were attached to deter unwanted guests, but where there’s a will, there’s a way. The interiors have been gutted of anything remotely valuable, every pane of glass has been smashed and all walls have been covered in rather talentless graffiti. But it seems like you couldn’t expect anything less of an abandoned hospital in Berlin. On the plus side, nature has begun its aggressive campaign of reclaiming this lost place, cloaking several buildings with thick foliage (hence the creative title of this post). Give it a few years and the whole place might vanish from sight. Only can only hope. 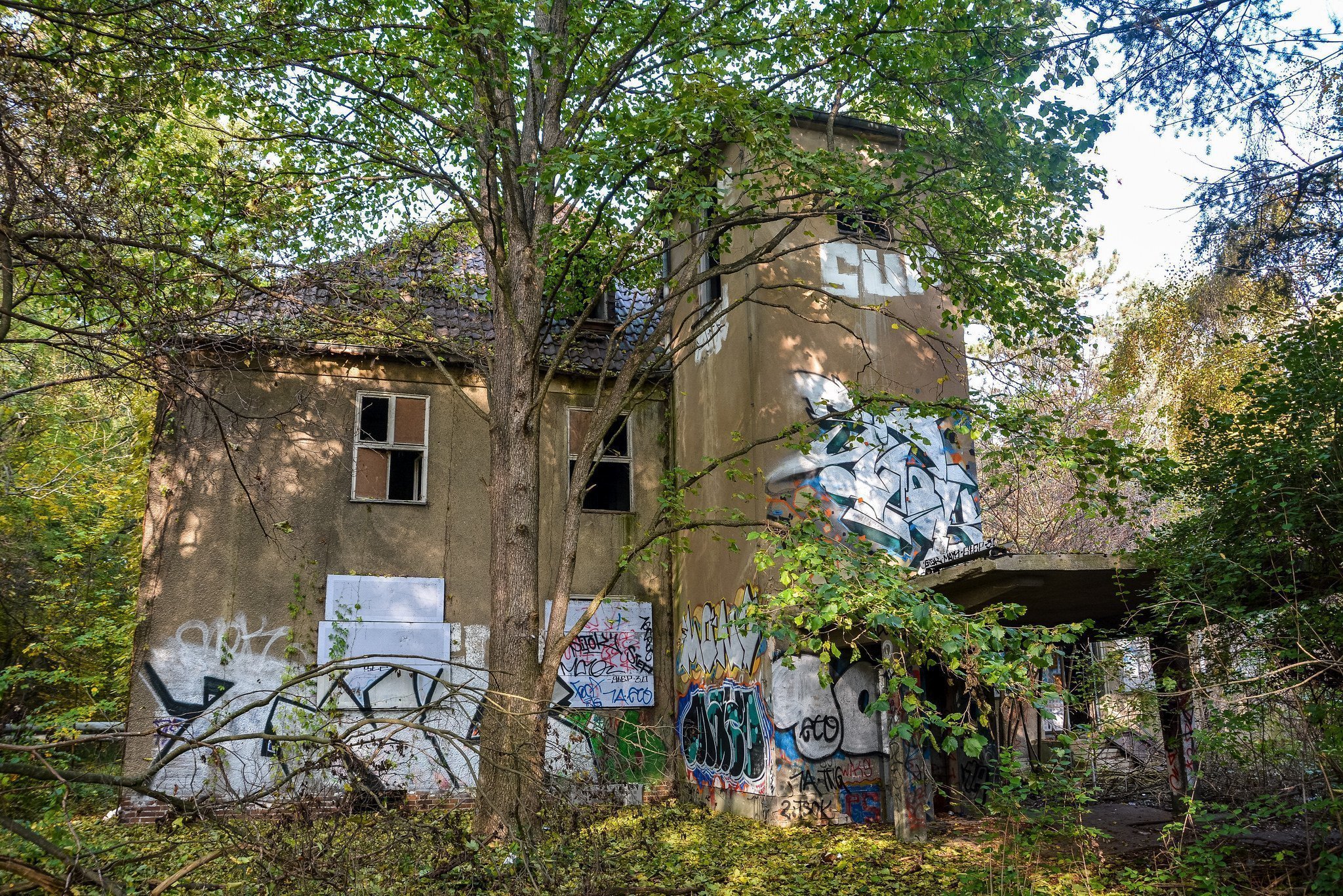 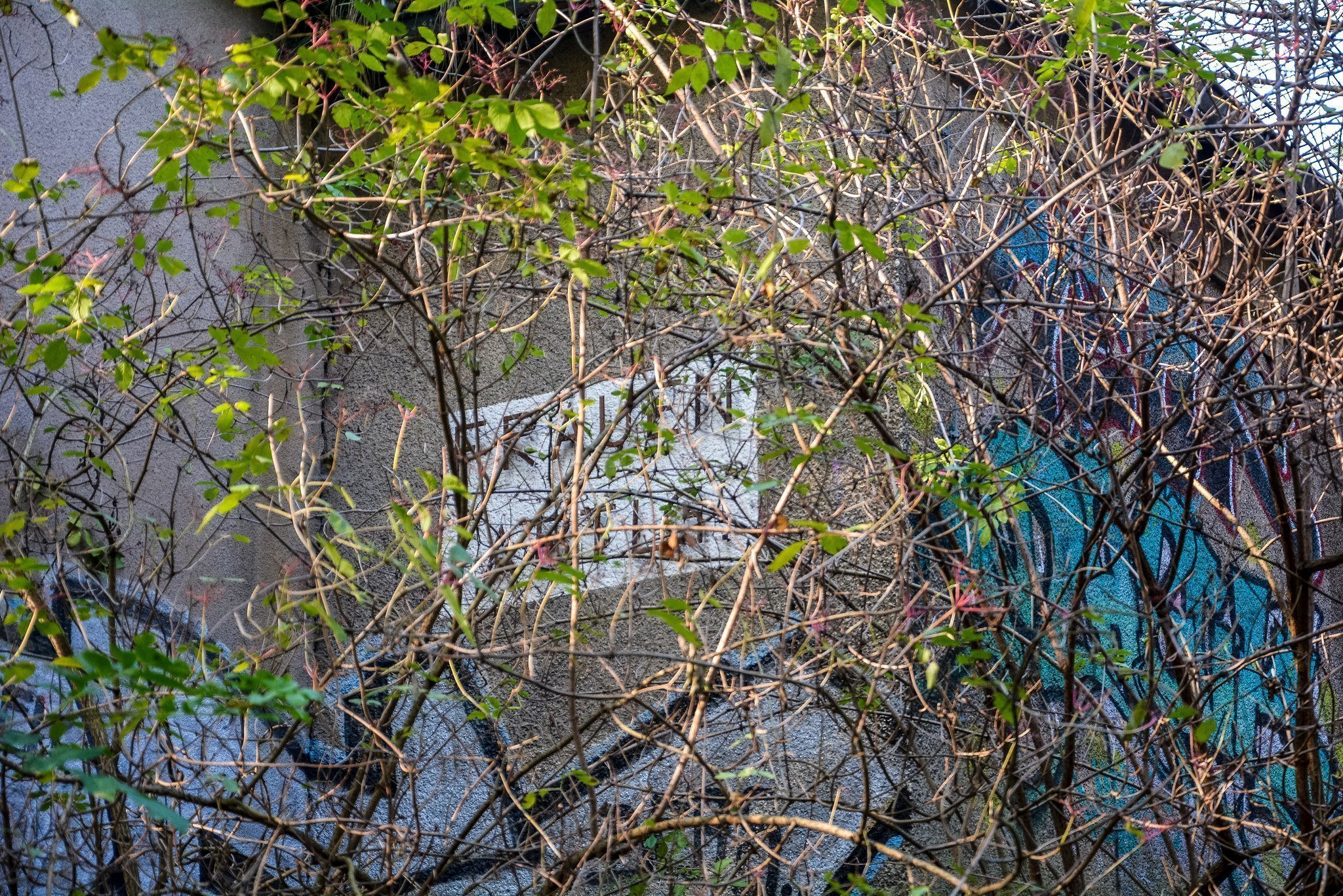 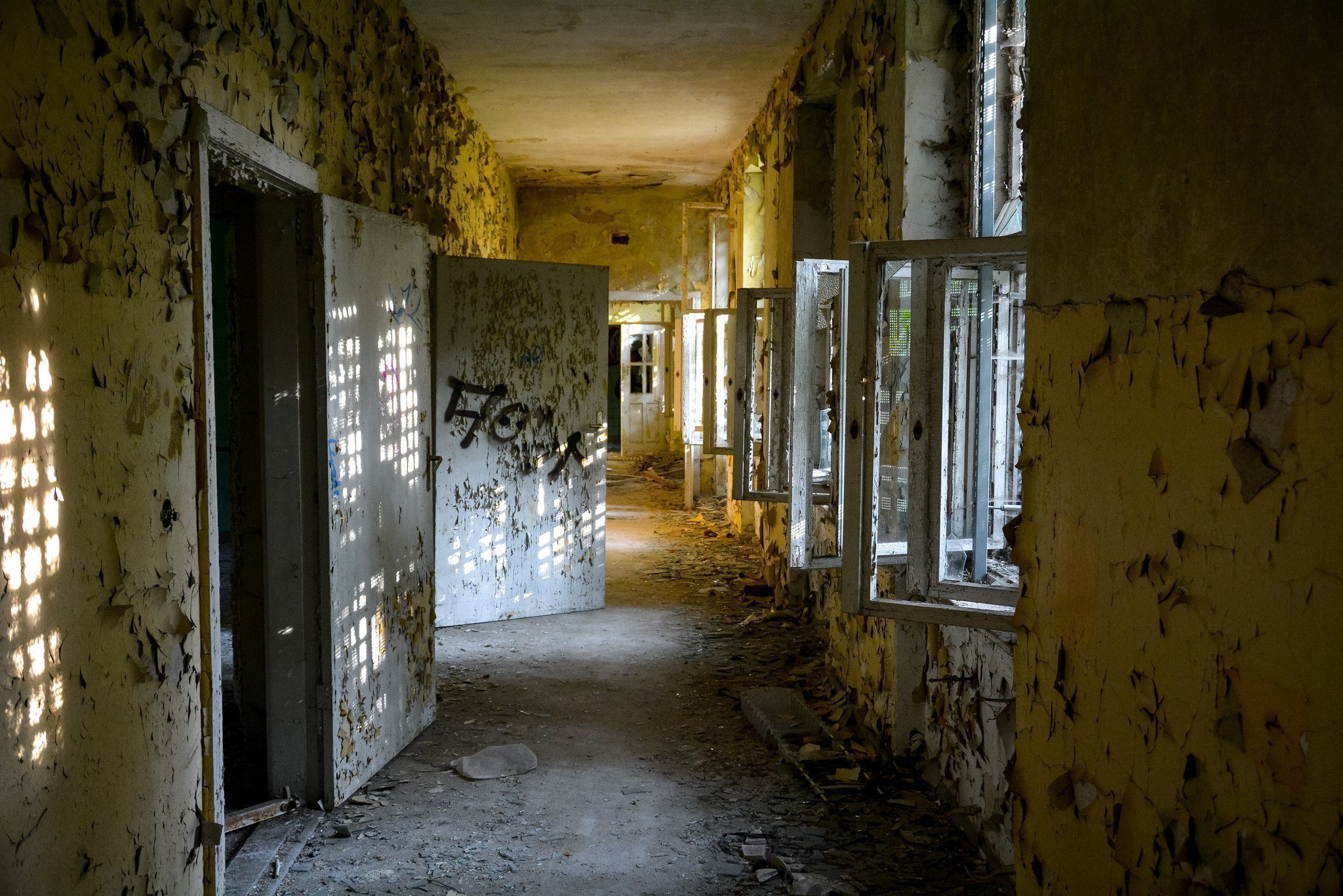 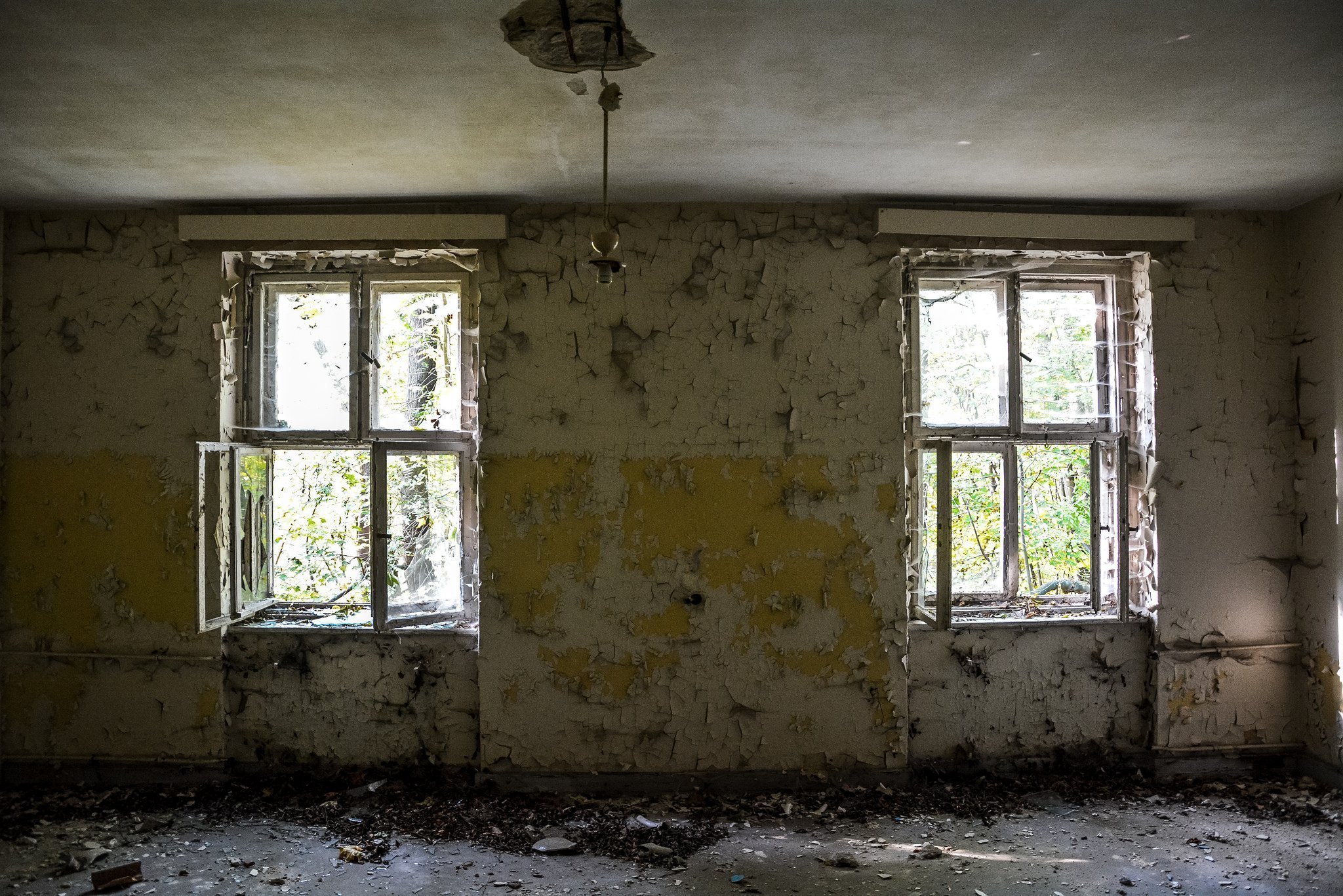 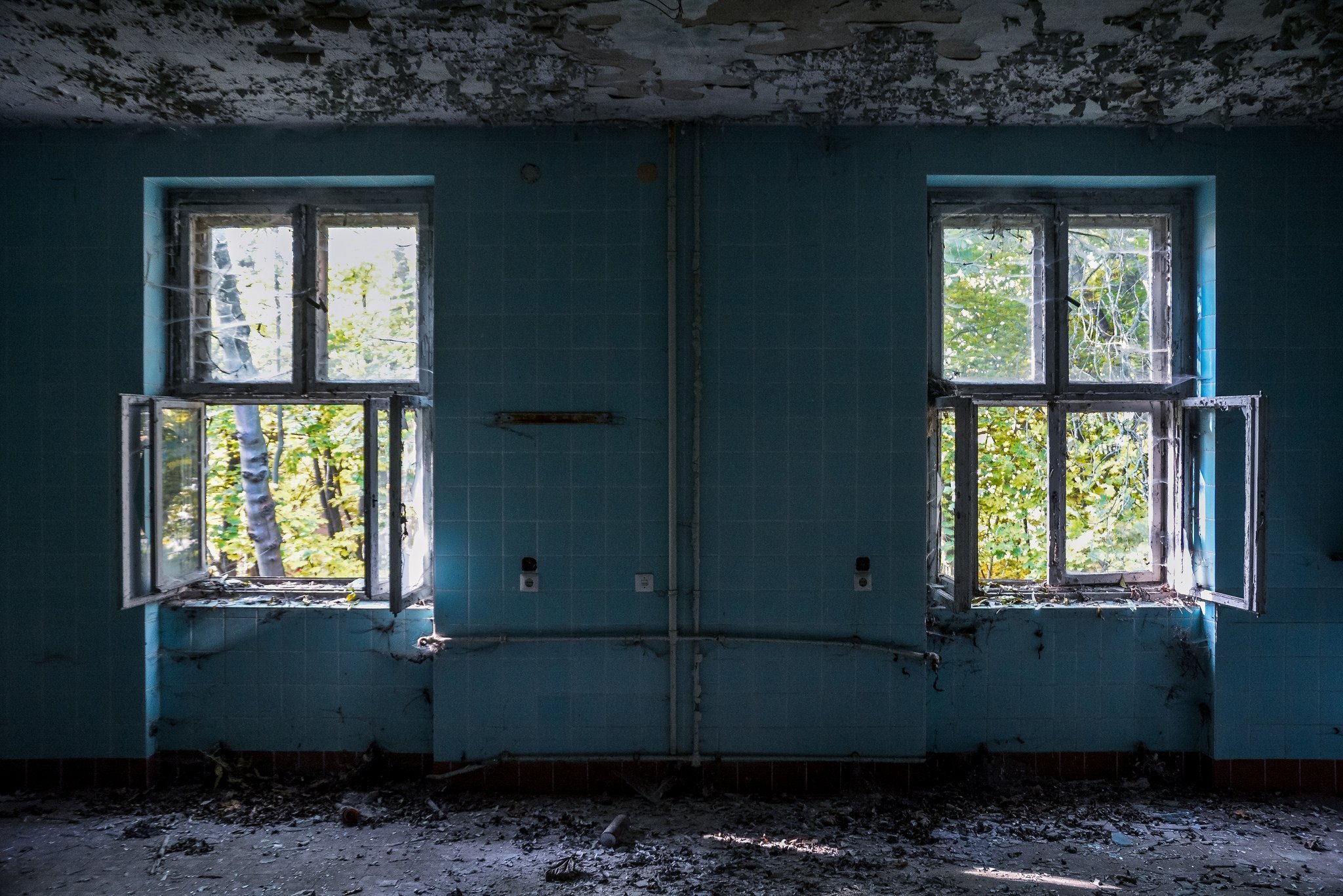 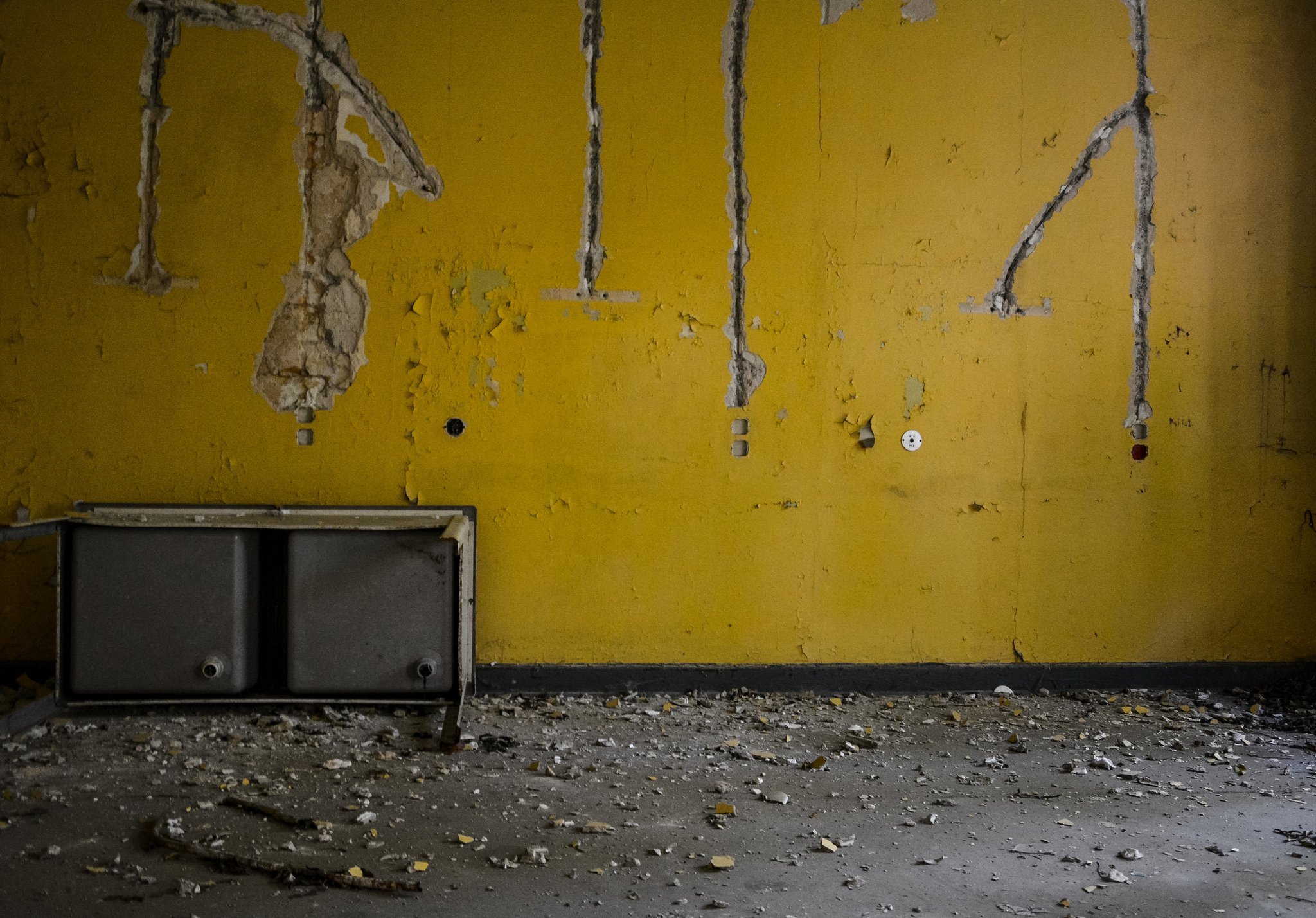 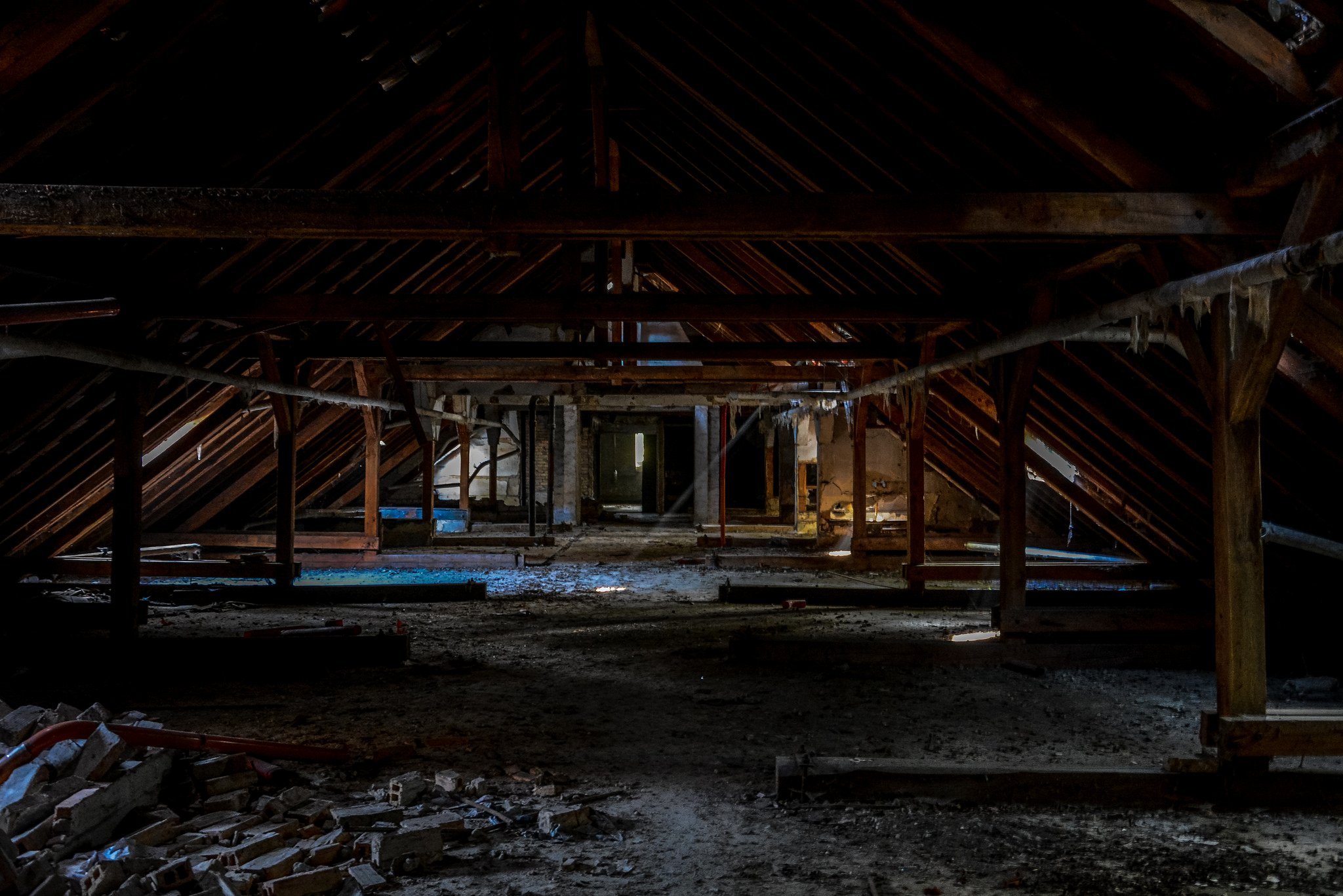 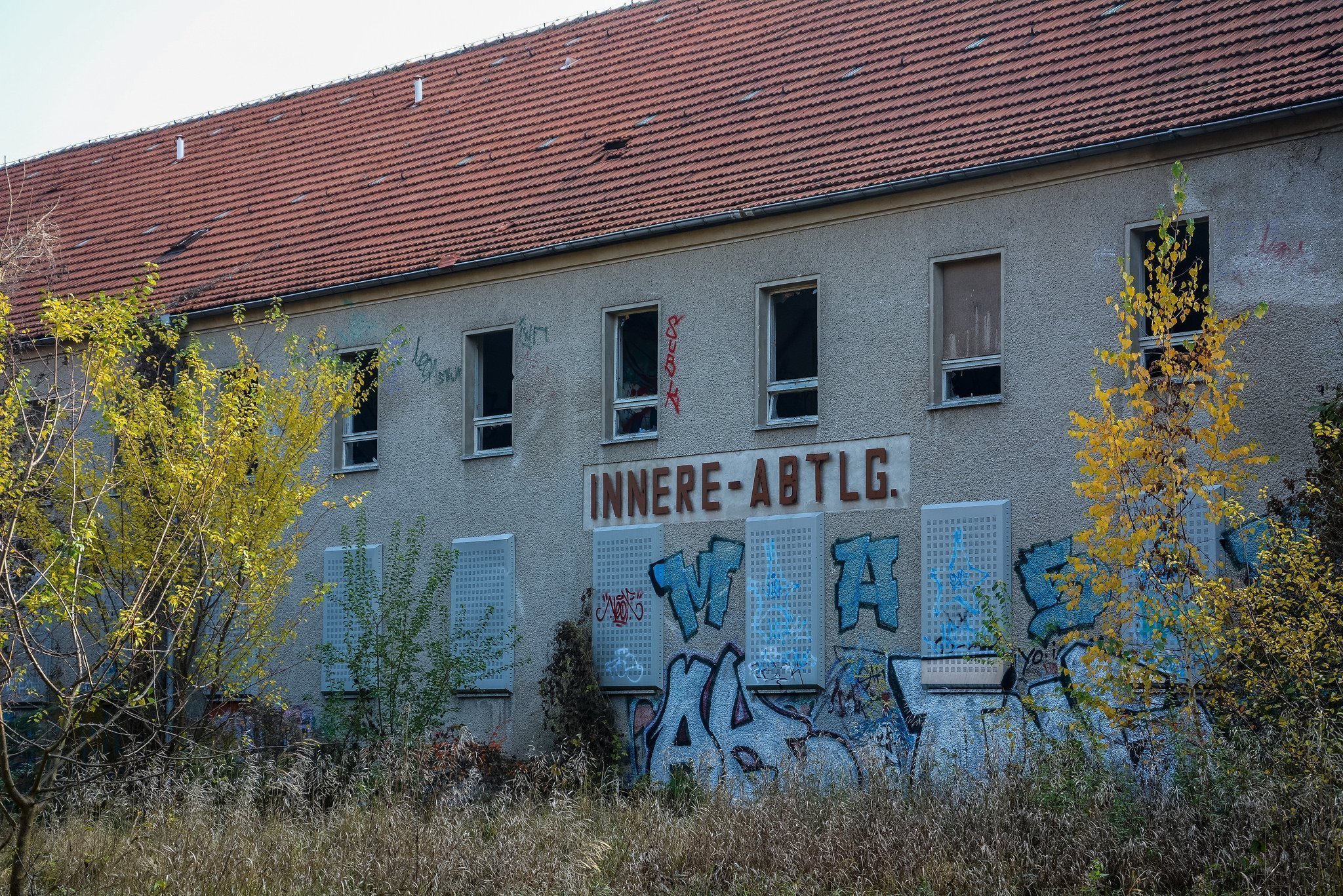 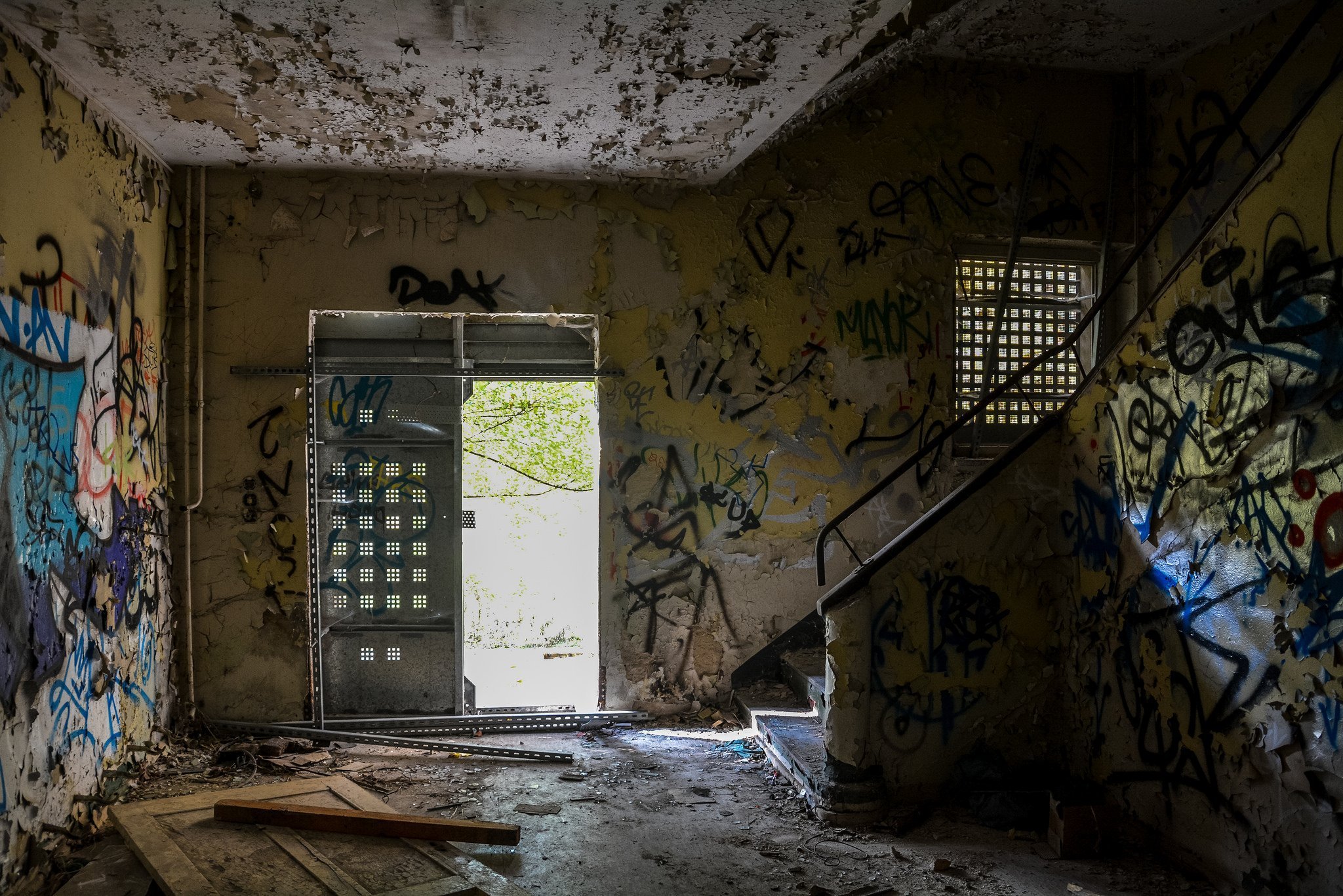 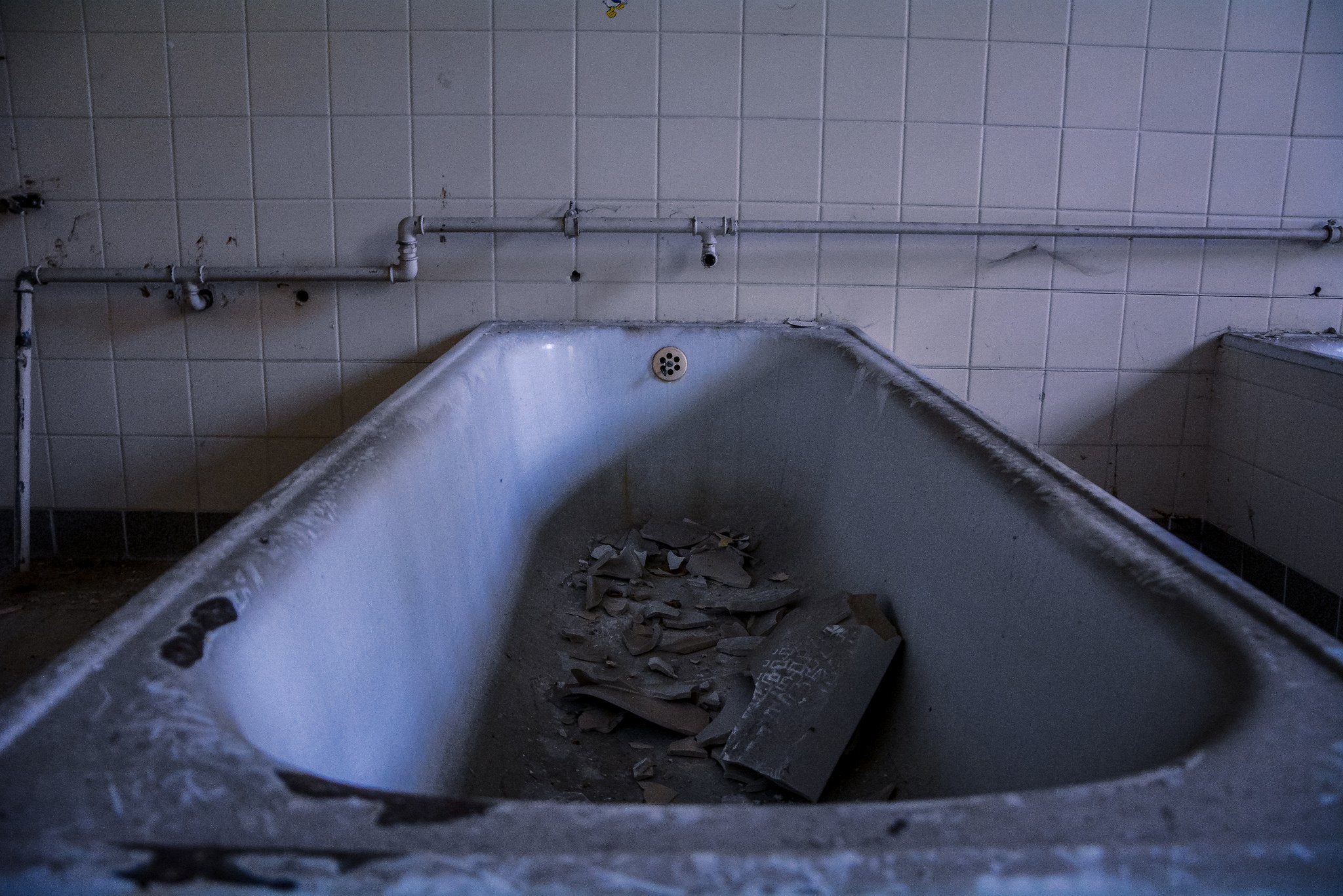 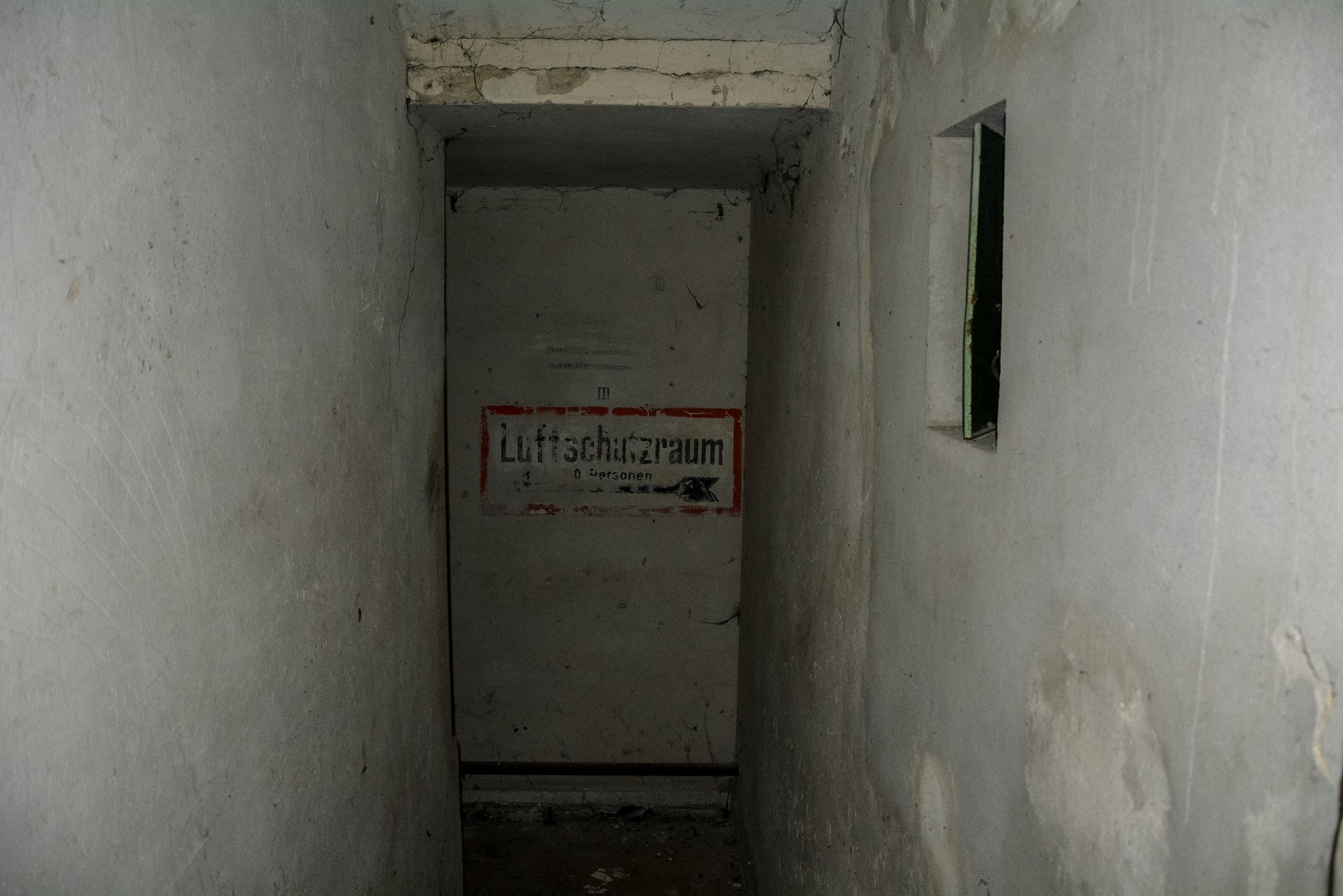 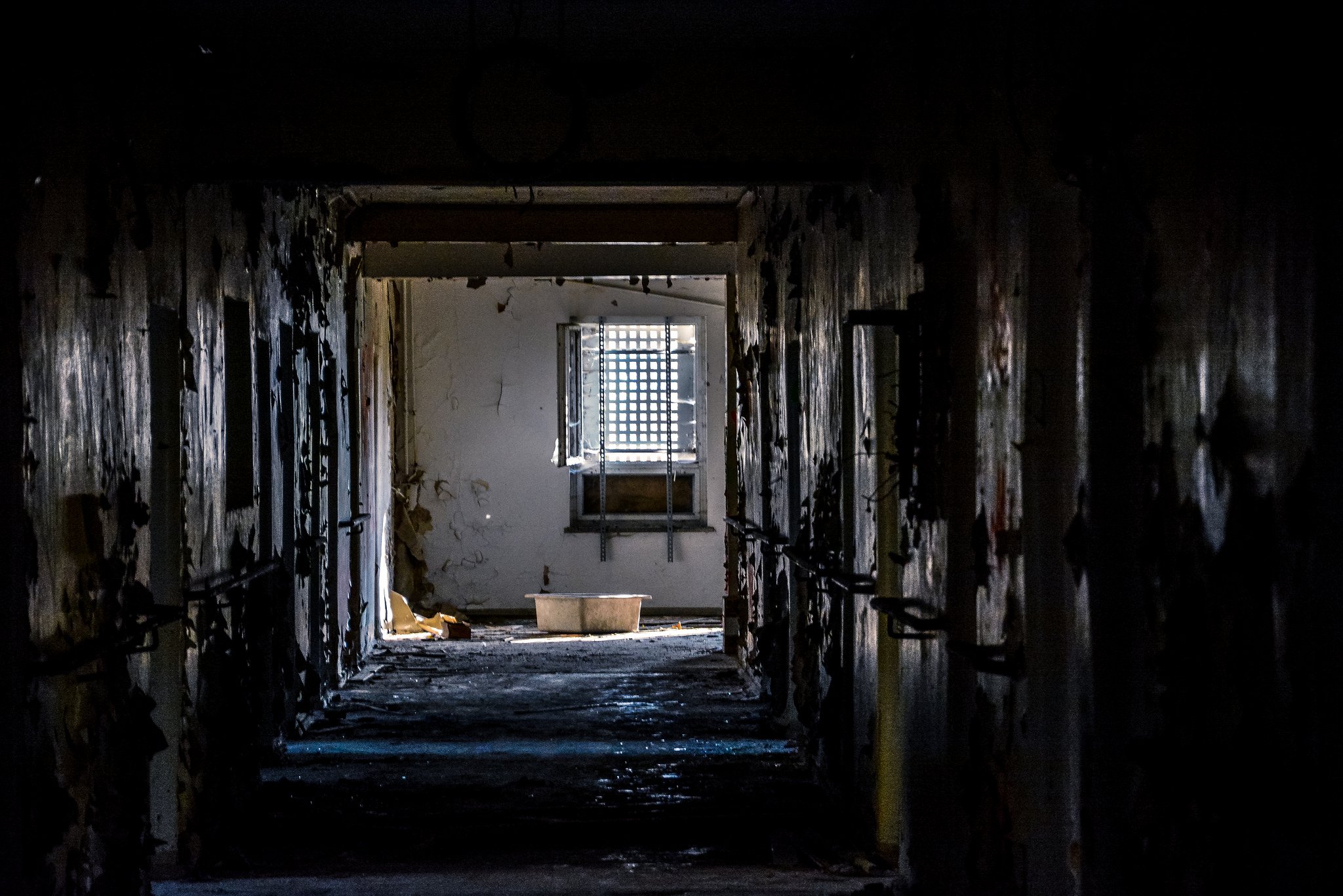 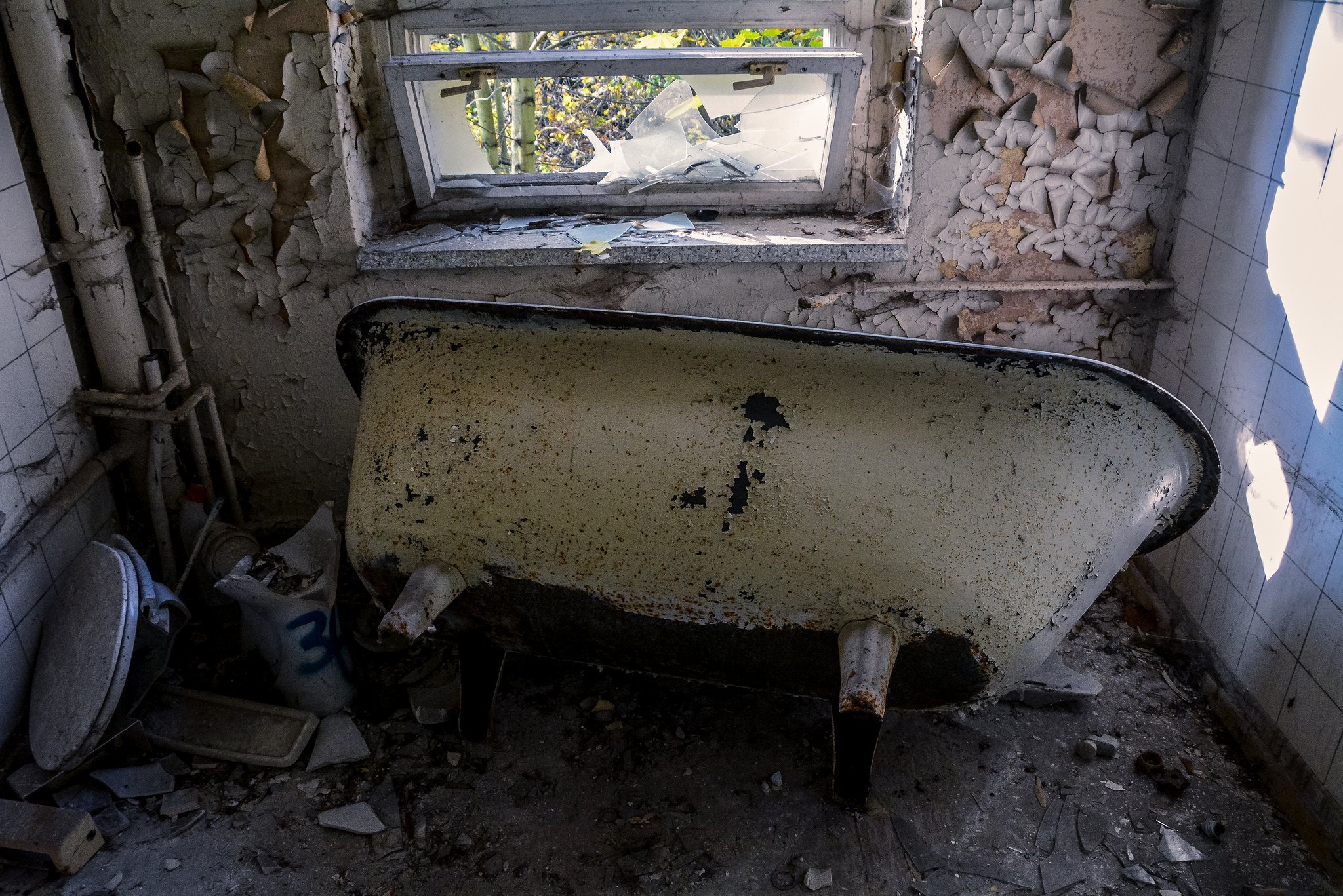 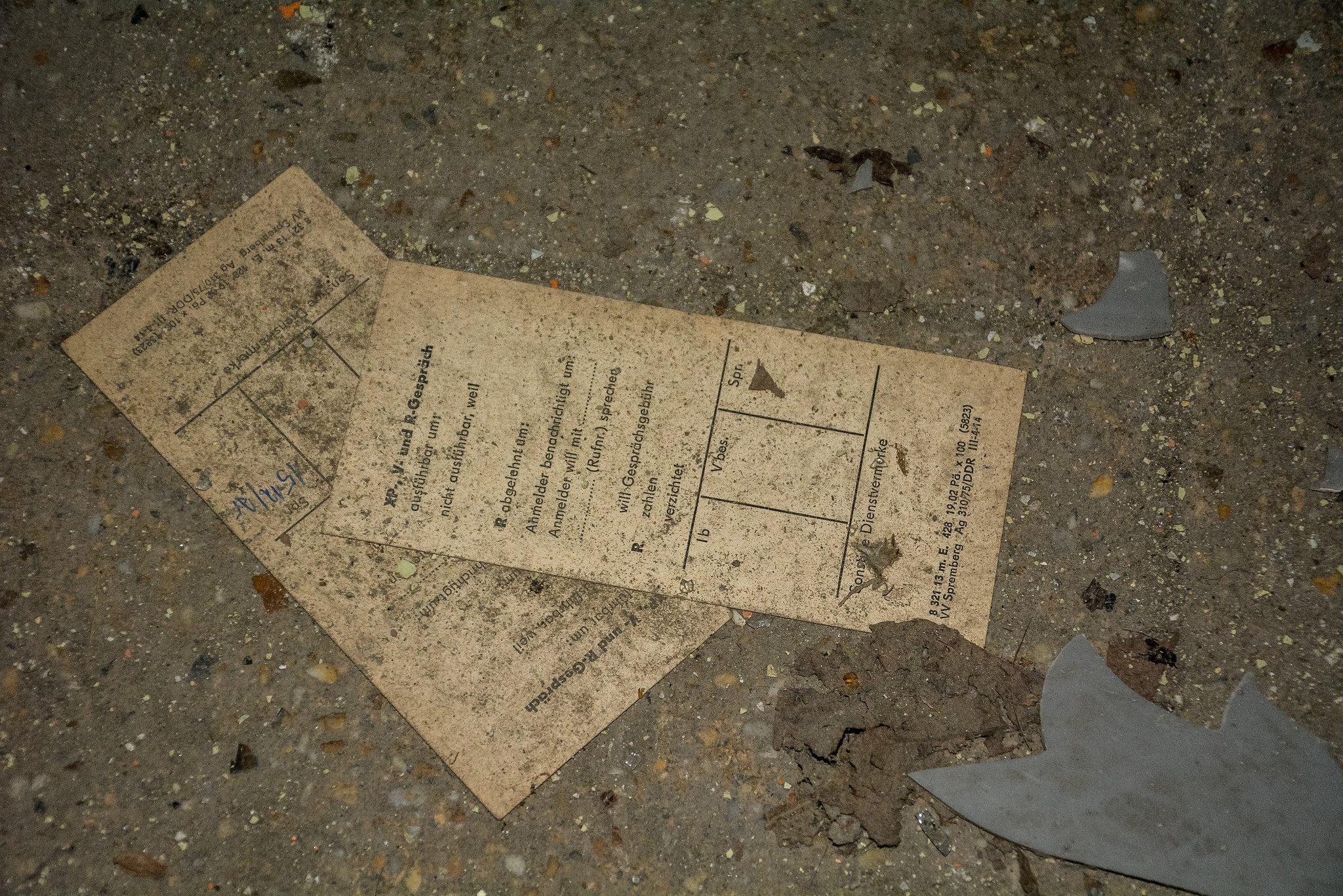 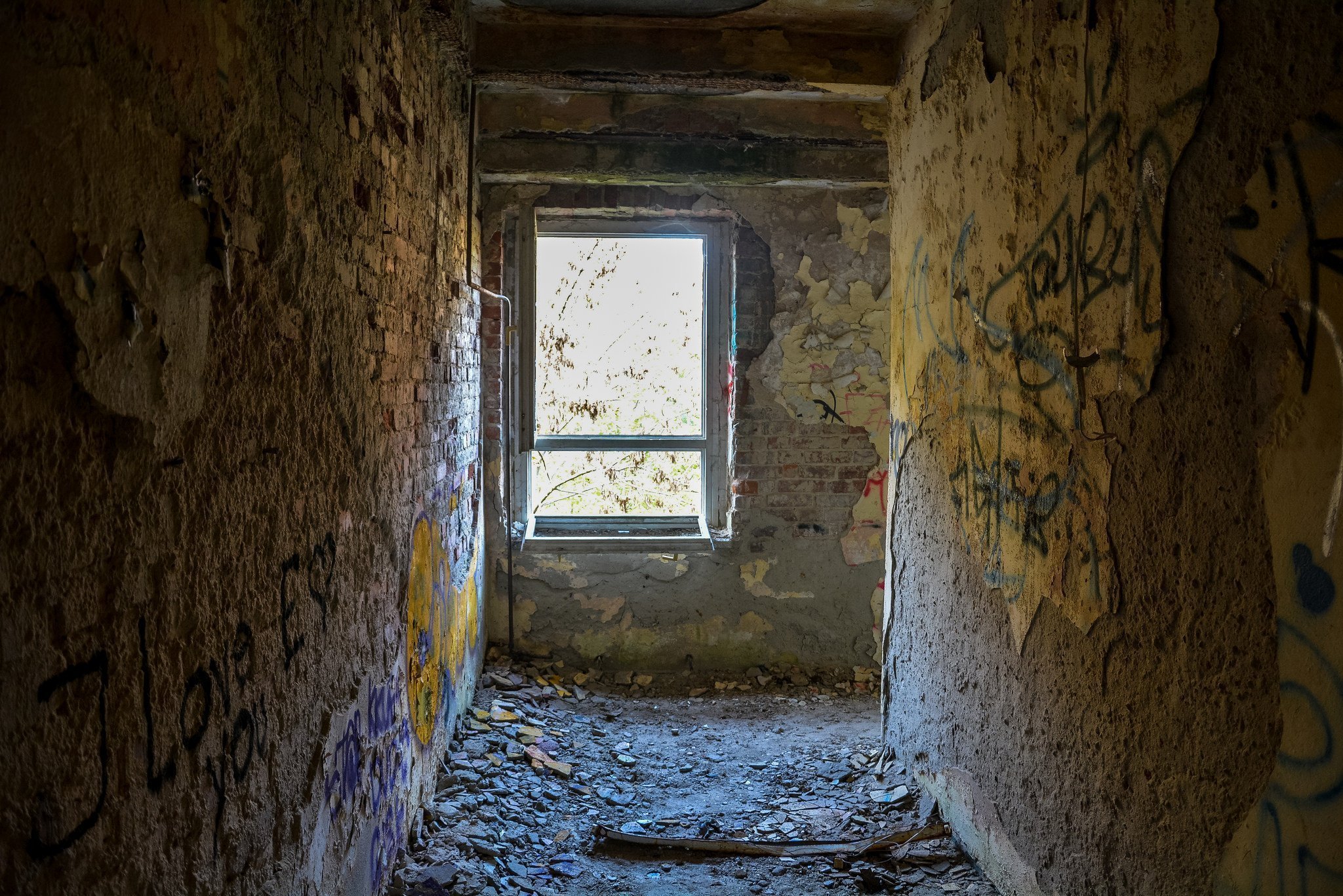 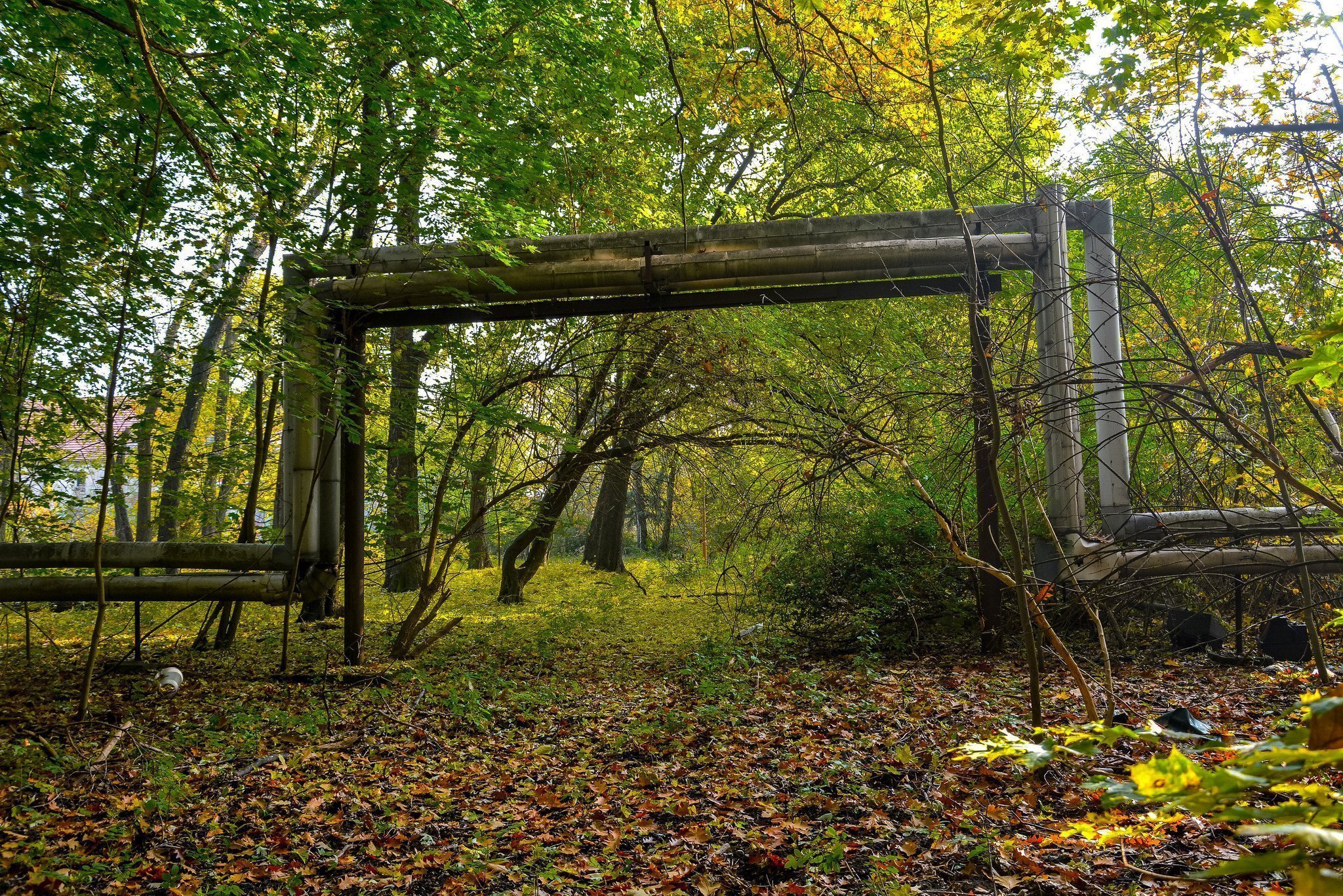 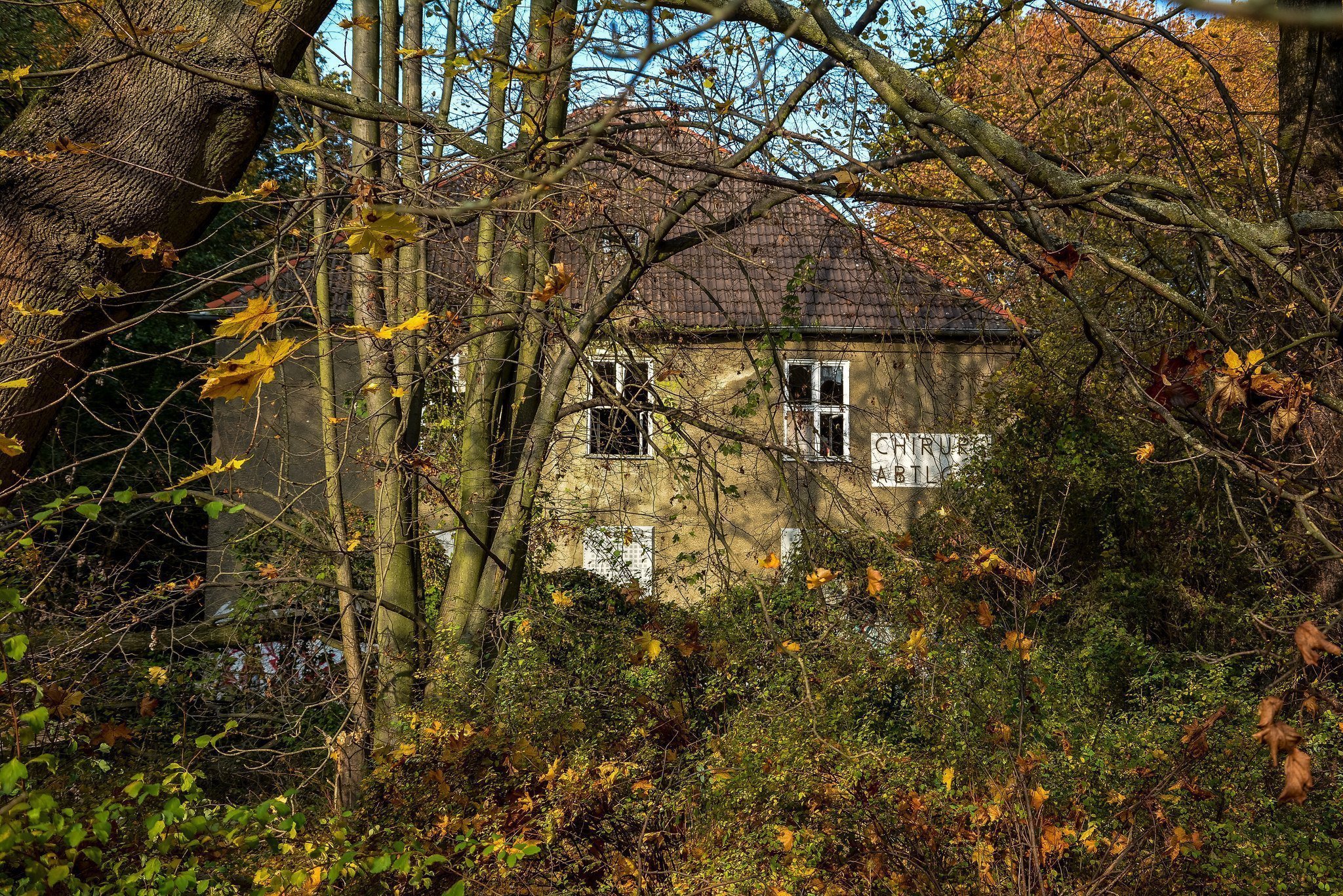 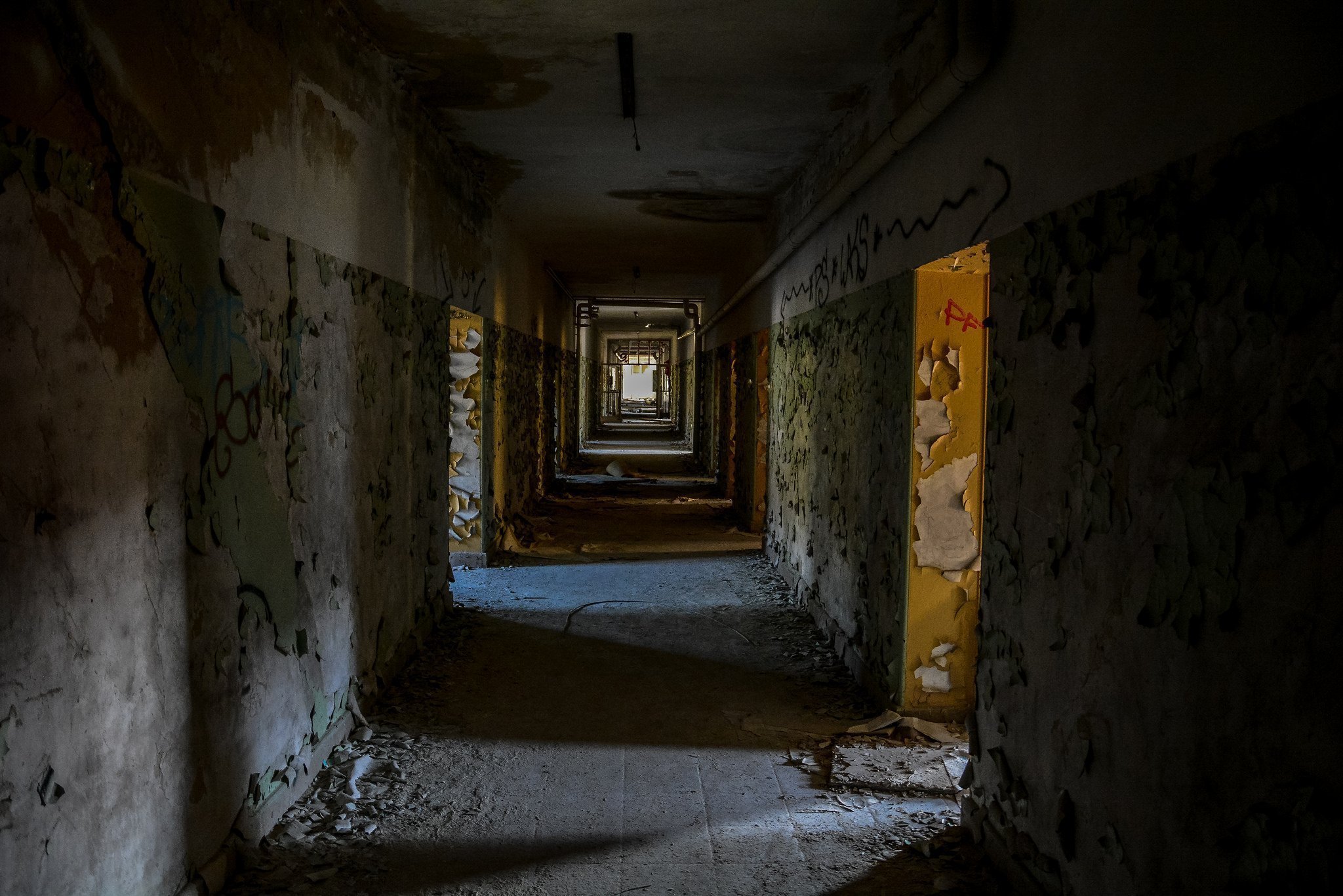 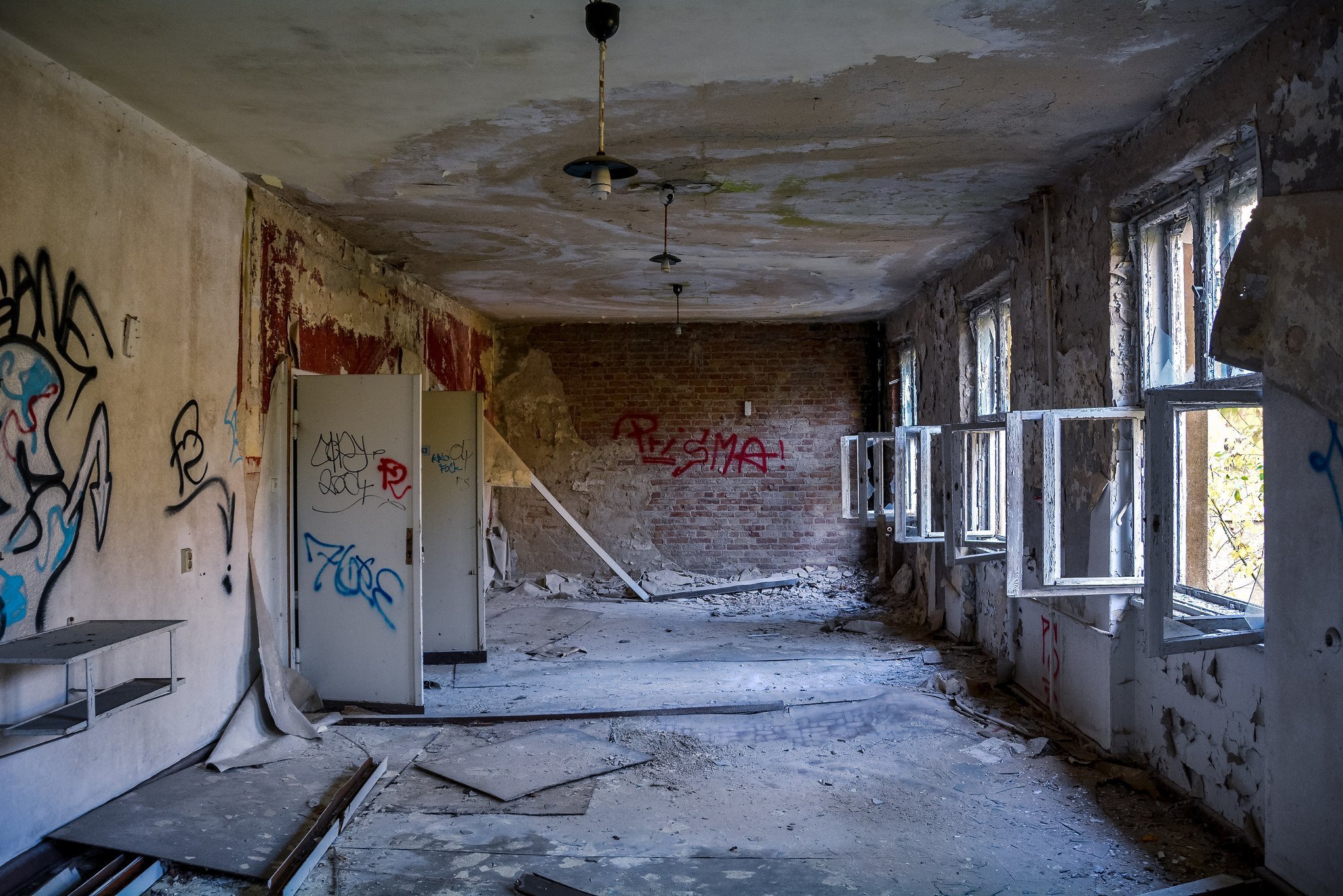 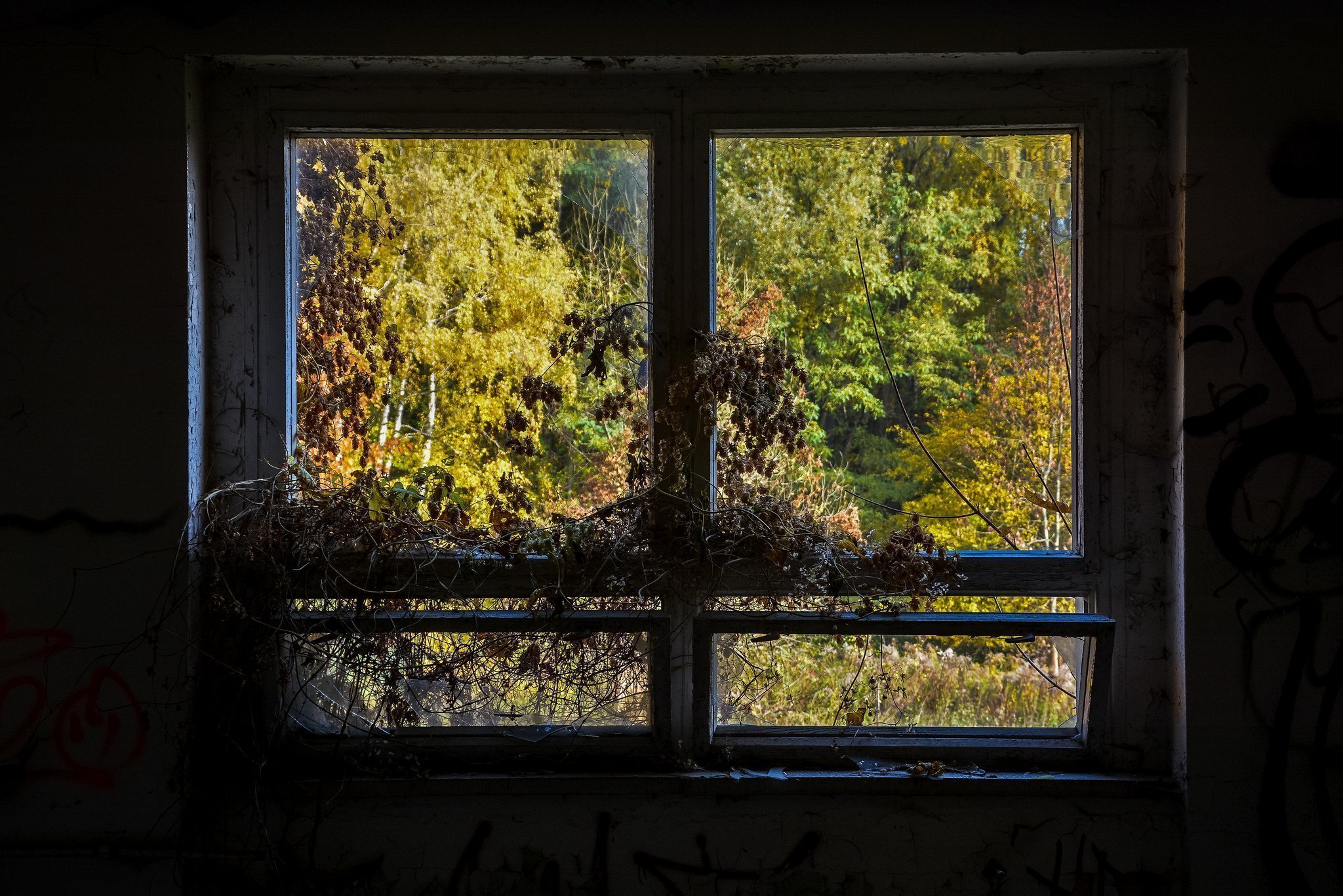 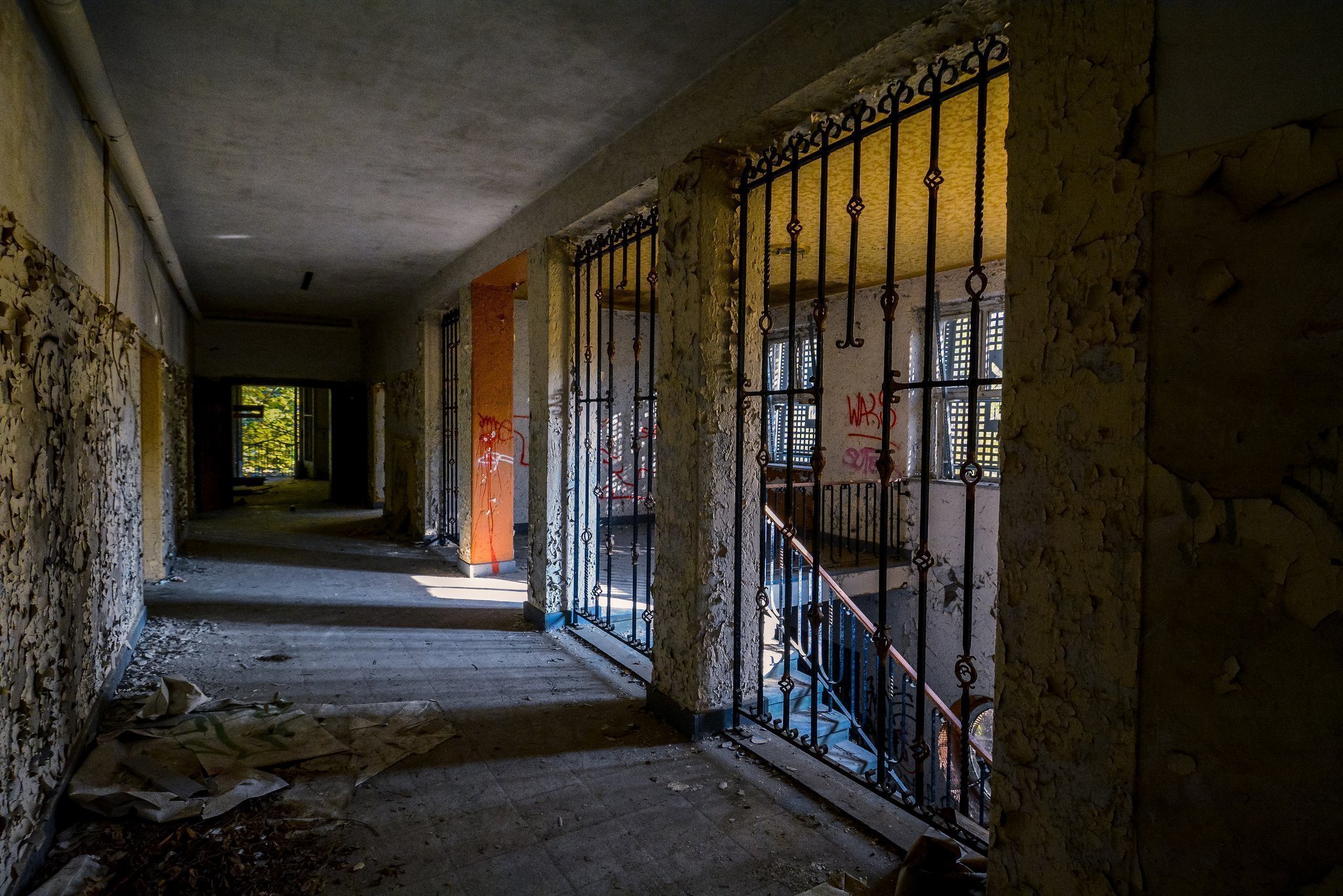 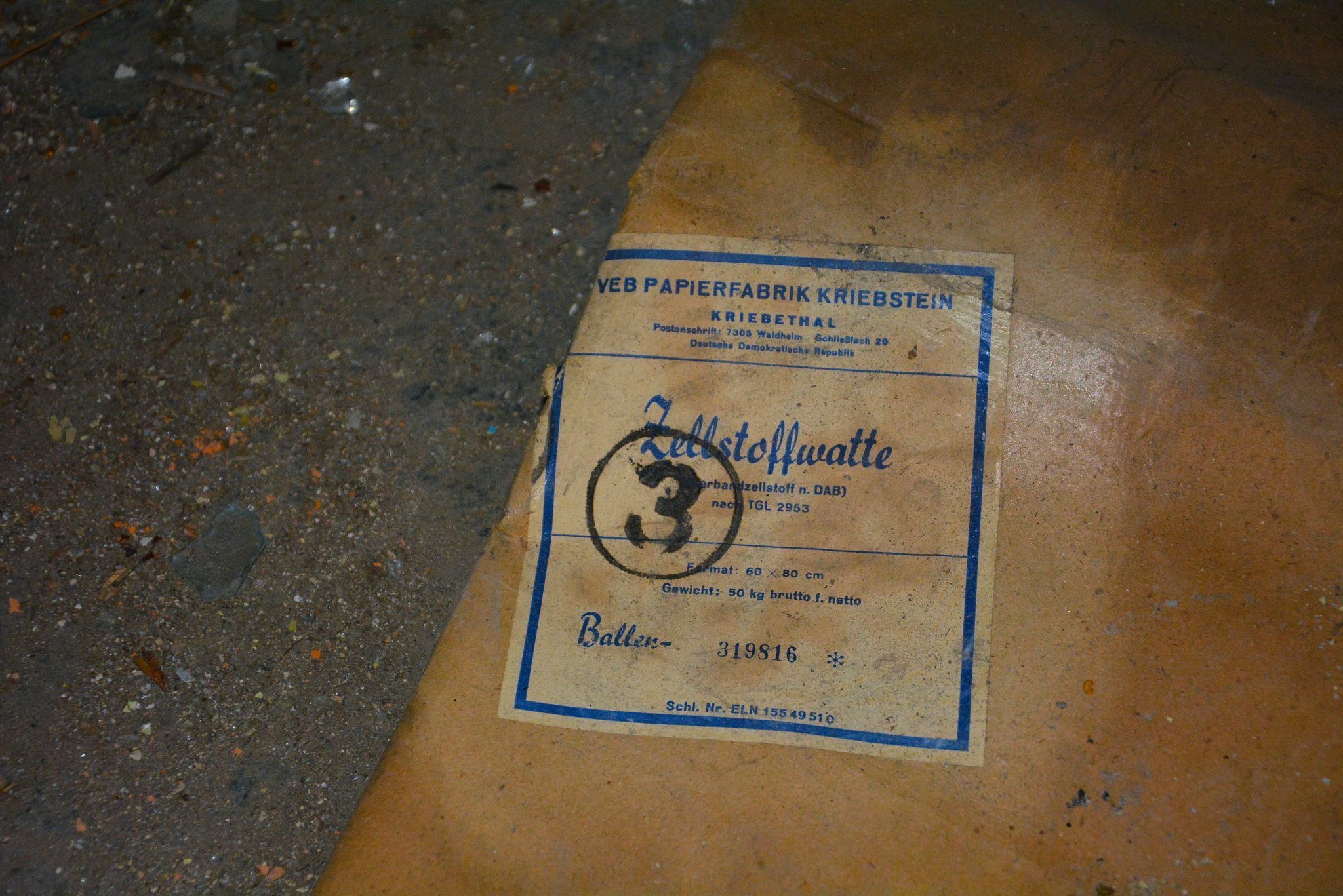 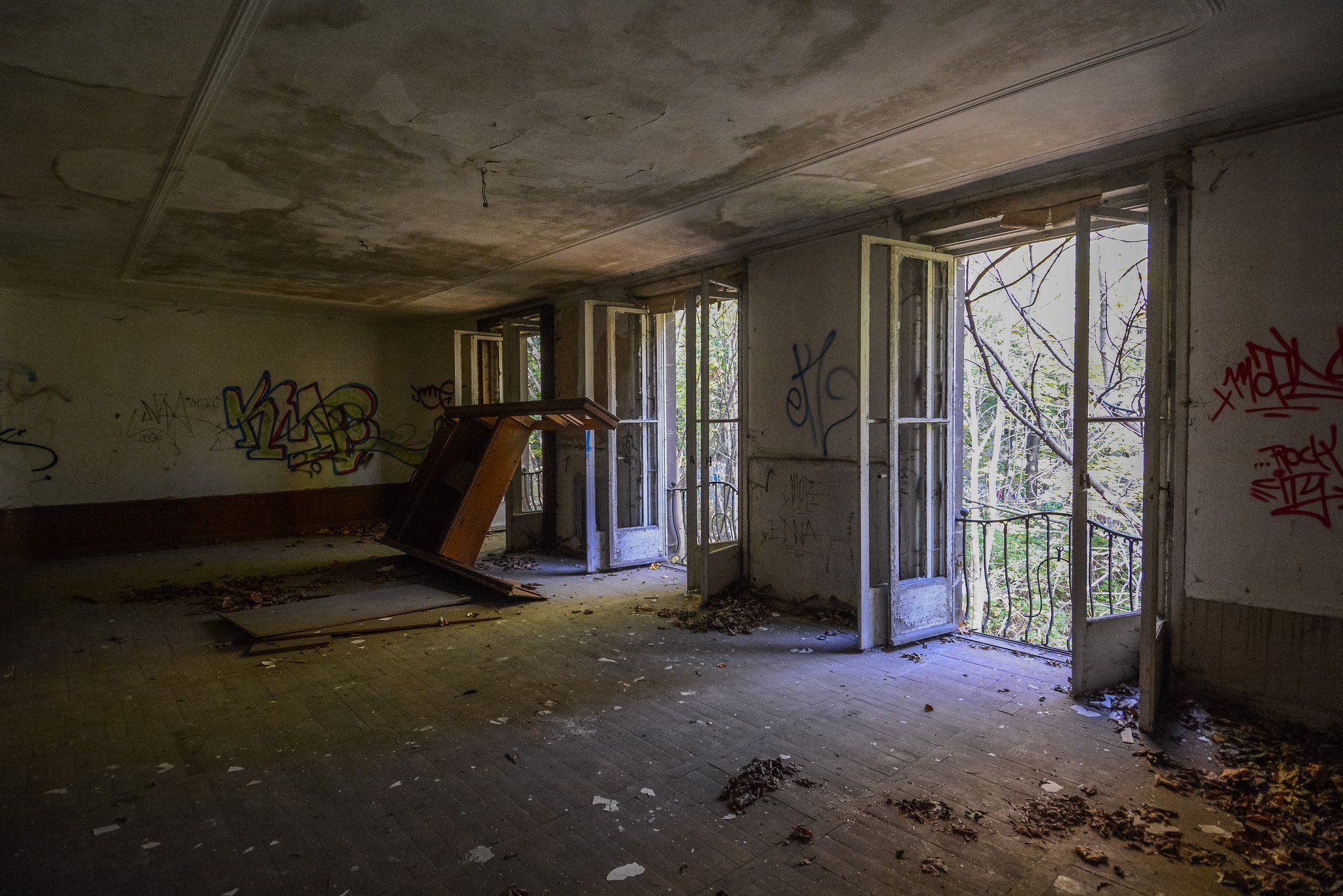 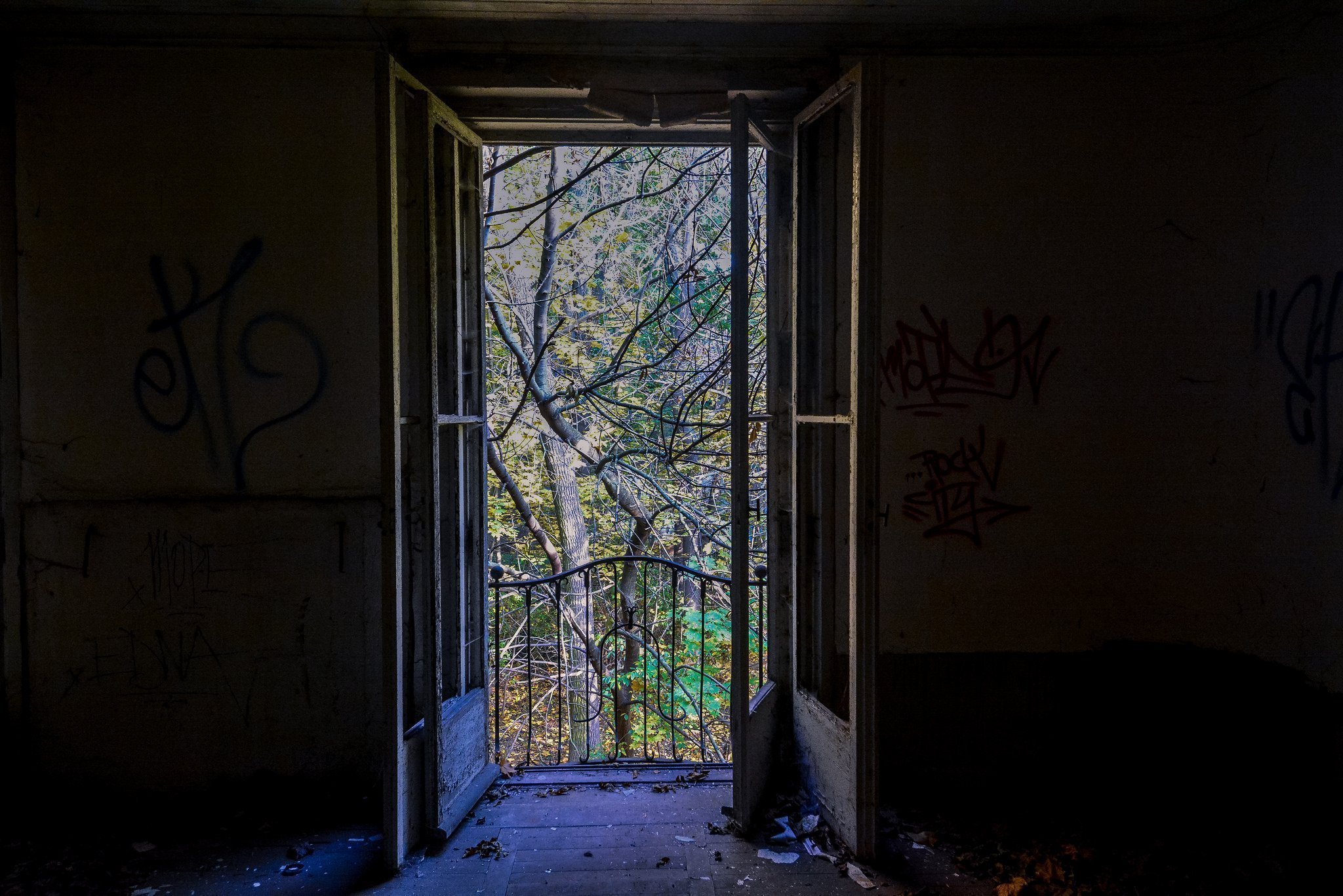 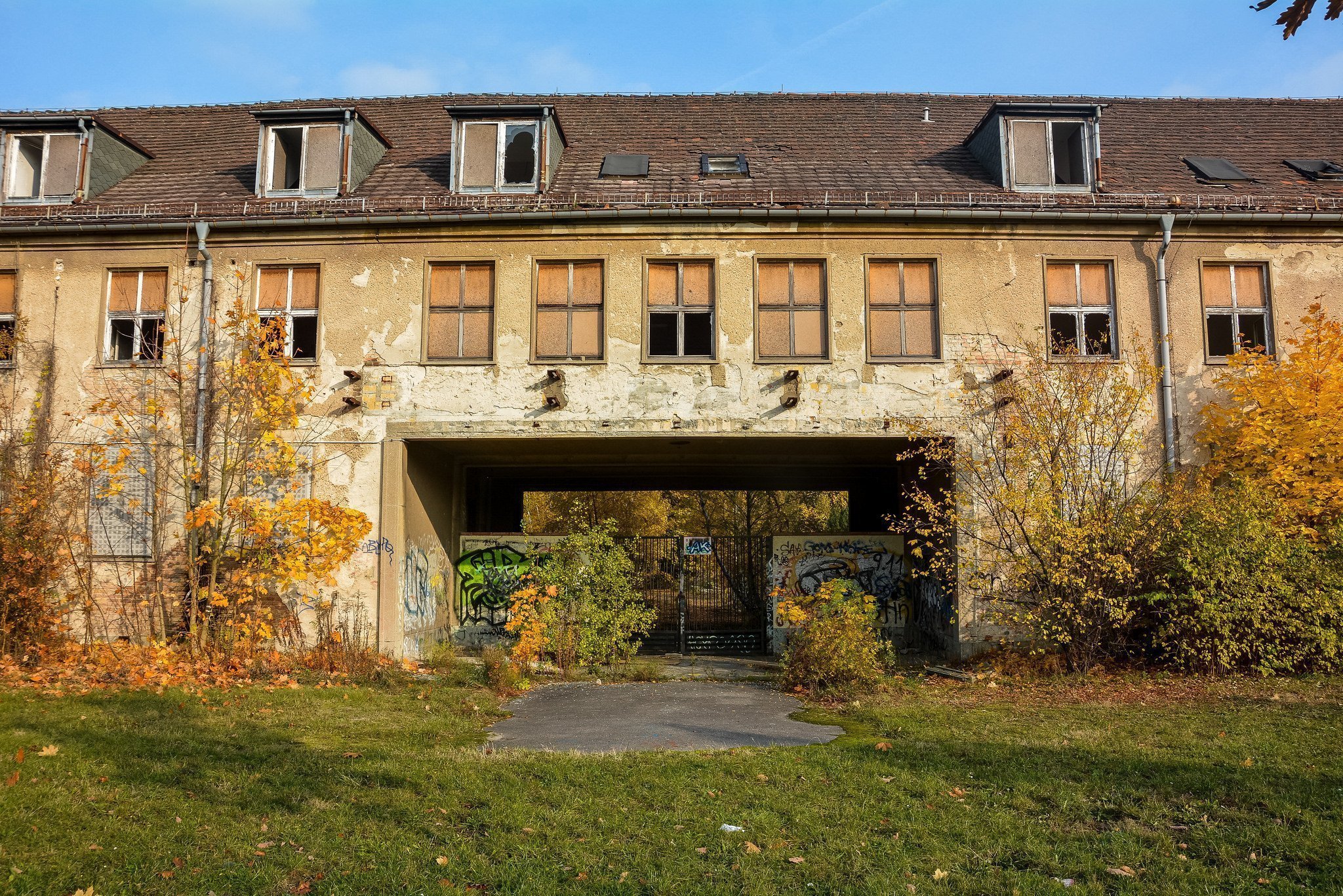