Hidden in a small overgrowth in a luxurious suburb of Berlin lie the ruins of an abandoned villa.

Built at the turn of the of the 19th Century, the luxurious villa was just one of many in this sleepy part of Berlin.  While its inhabitants – and their neighbors enjoyed a gilded lifestyle, all that changed with the Soviet invasion of Berlin. The inhabitants fled from their home in 1946 after the Red Army marched in, leaving the stately home behind.

The Villa was only briefly abandoned, as it was tuned into a children’s home in the early 1950s.  Like so many, it was named after one of the countless communist fighters and politicians. The children’s home was (comparatively) luxuriously equipped with a small swimming pool, a large garden and lots of playground facilities.

The children’s home resided in the villa in Berlin right up until the dissolution of the east German state, which ended up sharing the same fate in 1991. Since then this lost place in Berlin has been left to fend for itself. It was set on fire over 2 decades ago and whats been left is a shame.

The Tower and cellar of the abandoned villa have survived, but the whole structure feels dangerously fragile. Nature is slowly reclaiming the playground, and only traces of the ping pong table, jungle gyms and football goals are visible. The abandoned villa is half burnt to the ground, half crumbling walls, quite a shame. Theres not much to see, but maybe its better that way. This place deserves to be left alone.

For more photos check out the Flickr Album: The Children’s Home 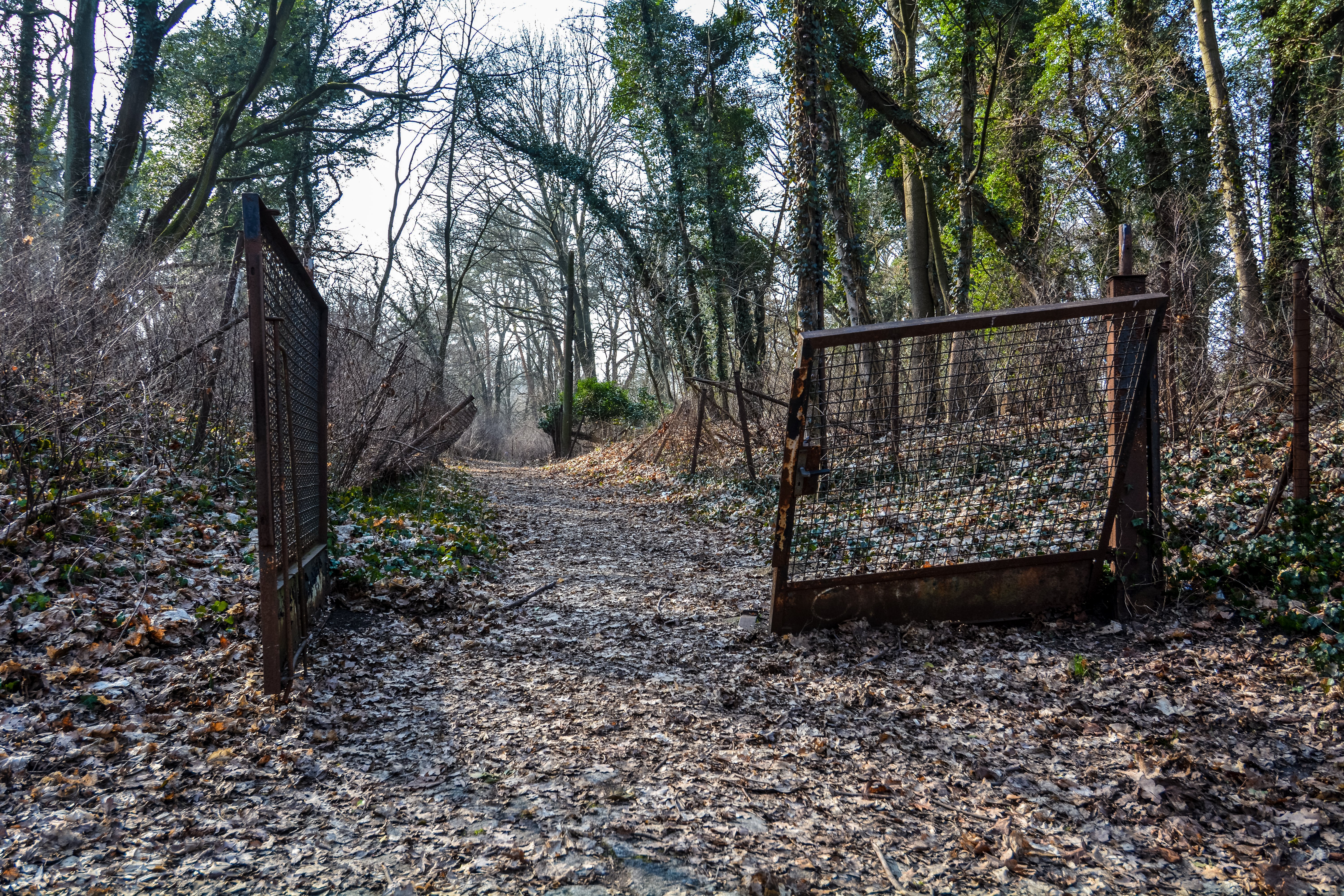 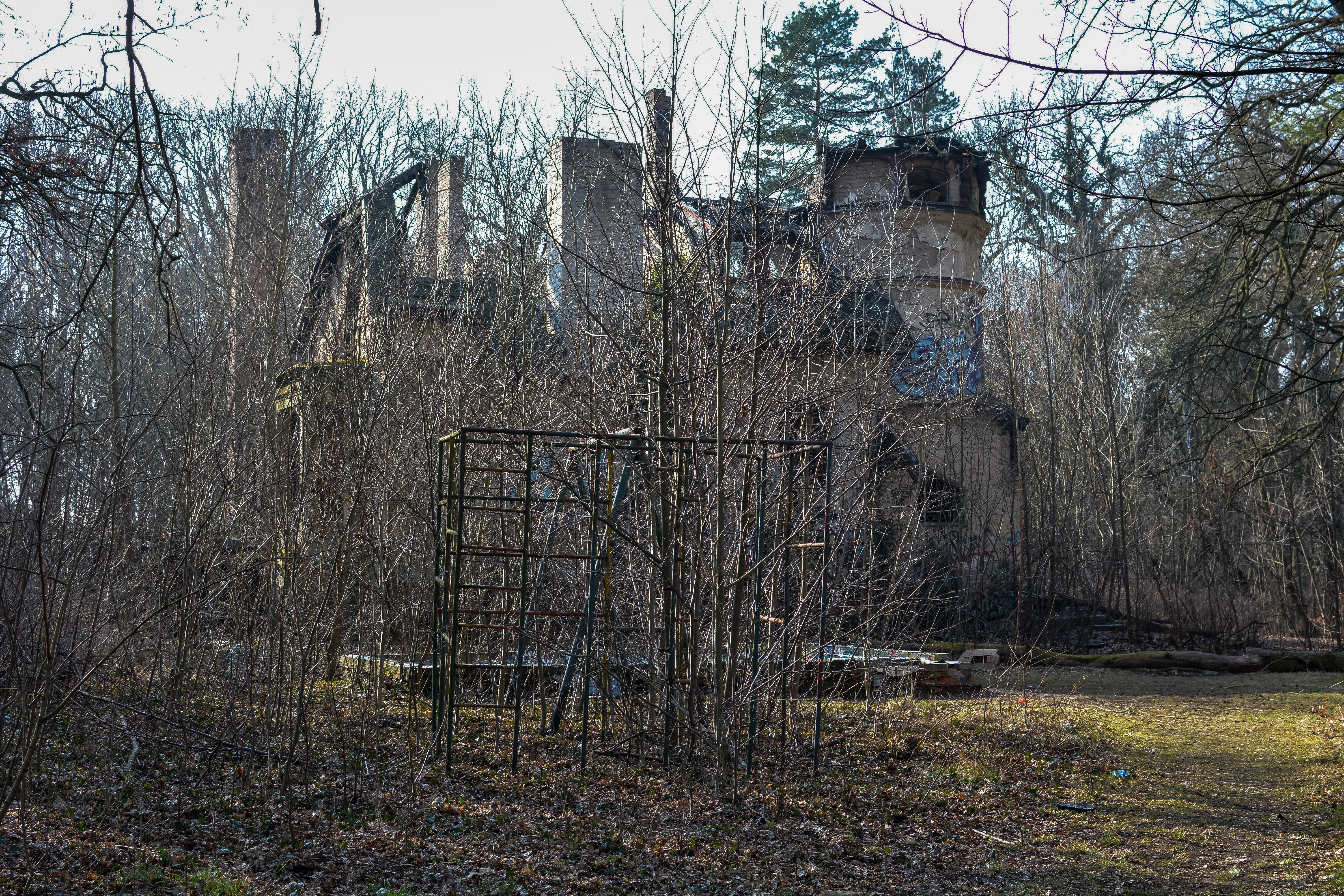 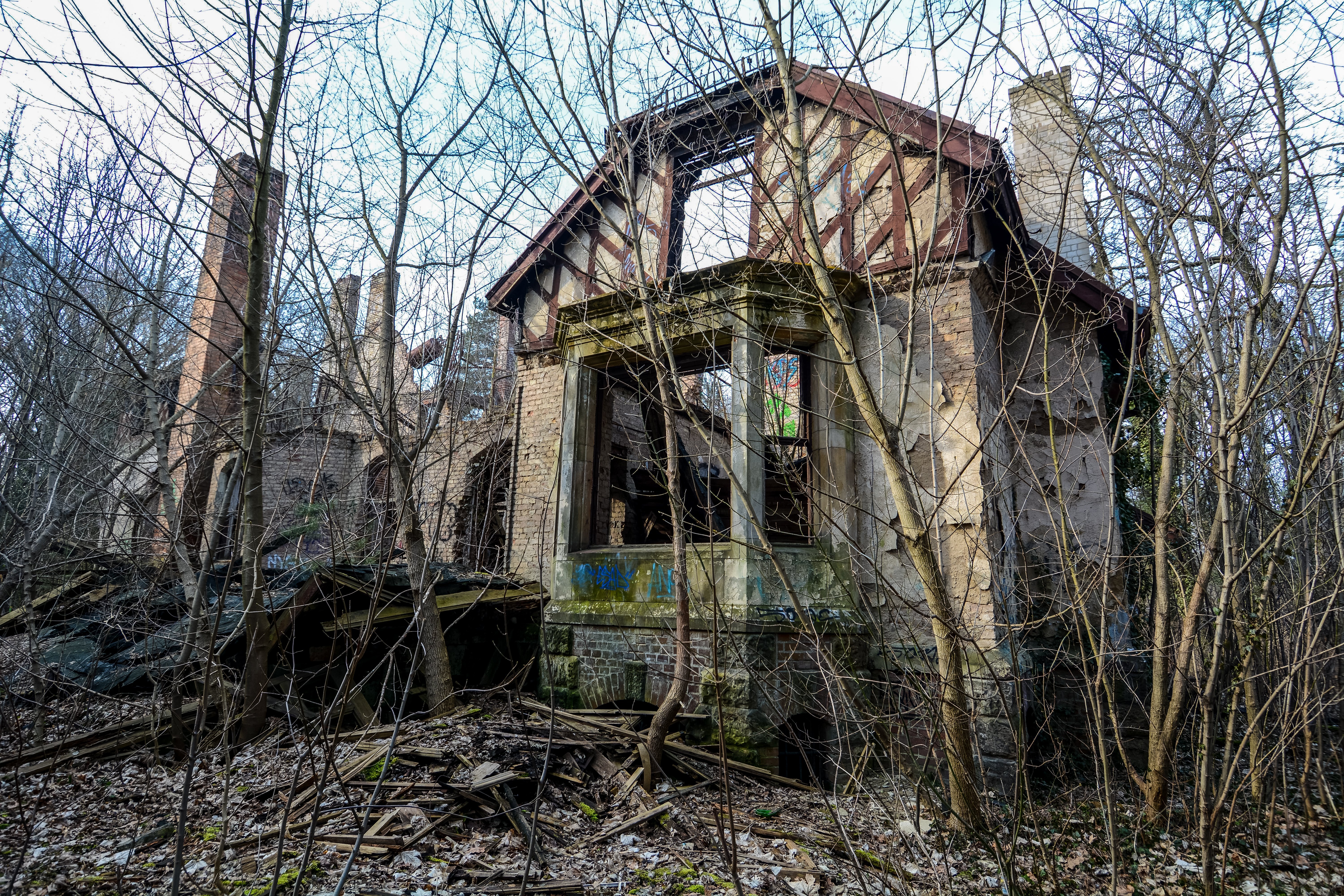 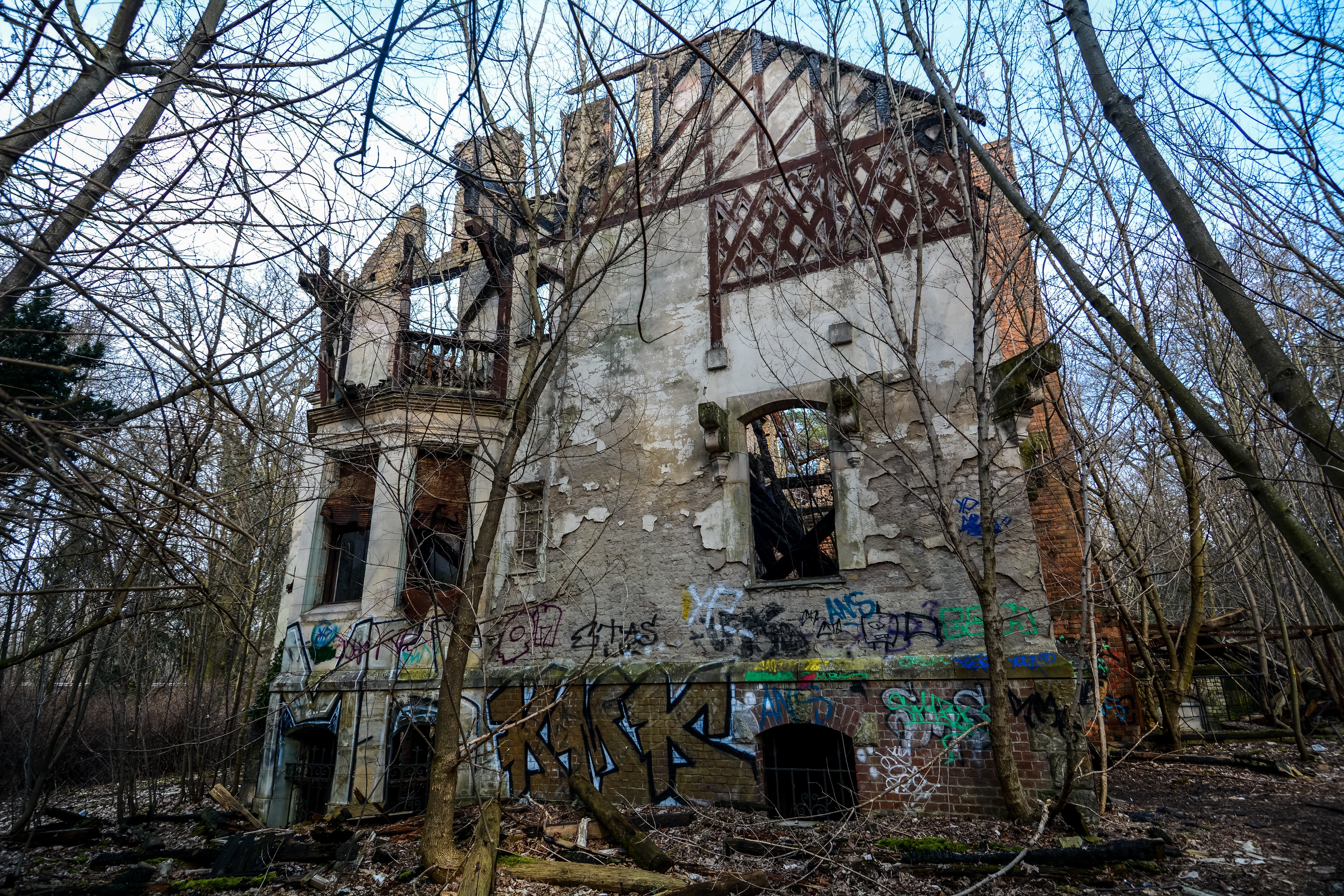 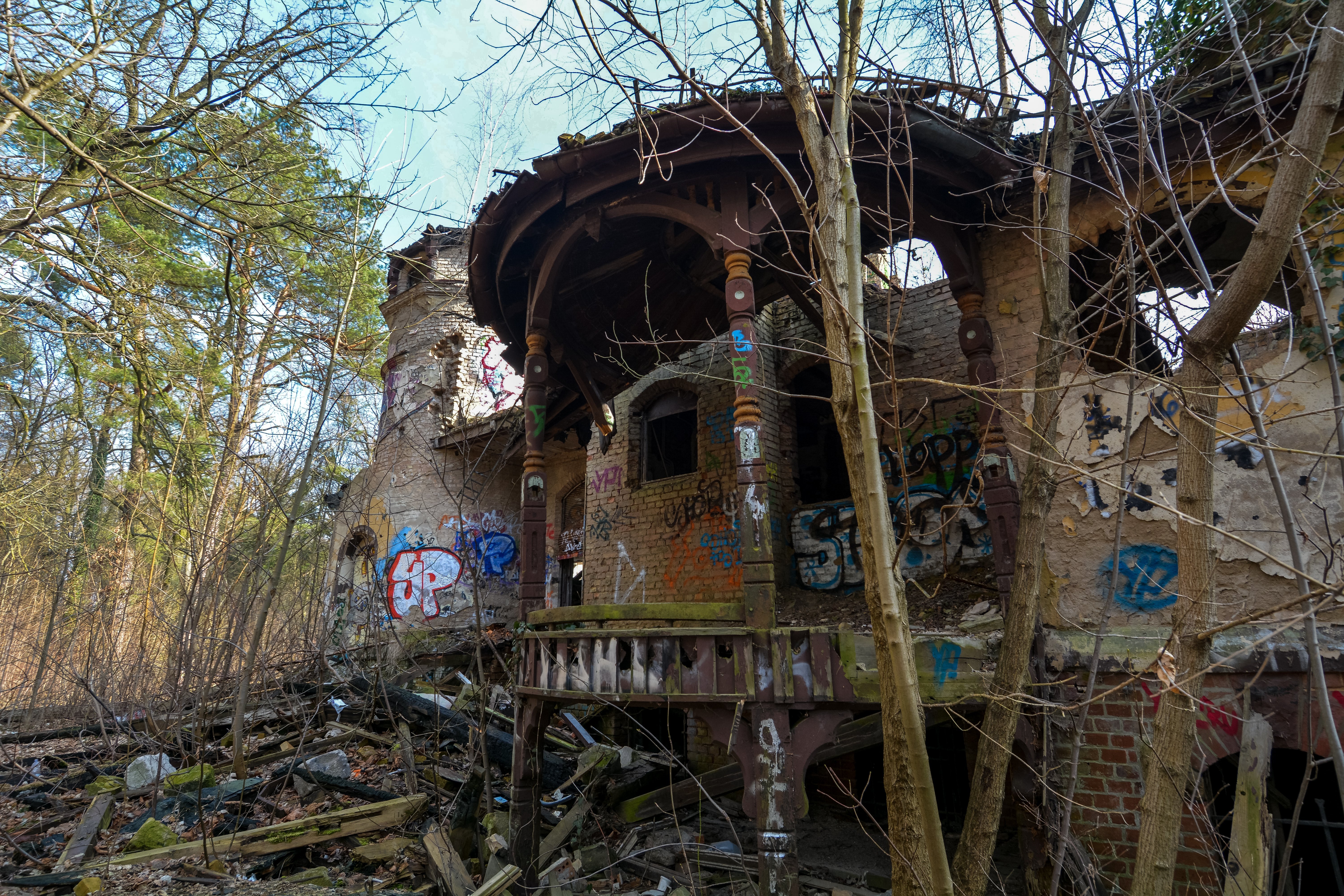 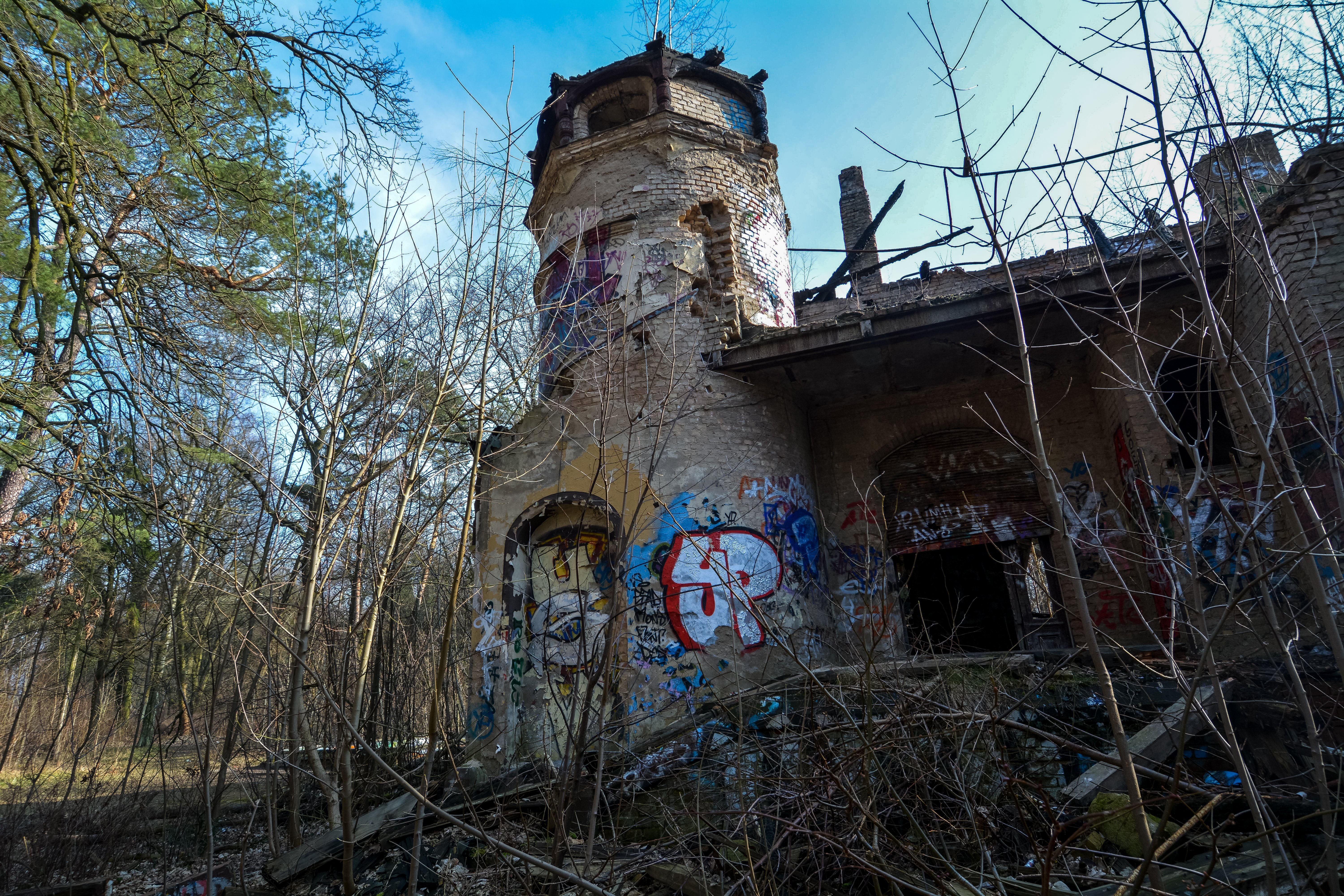 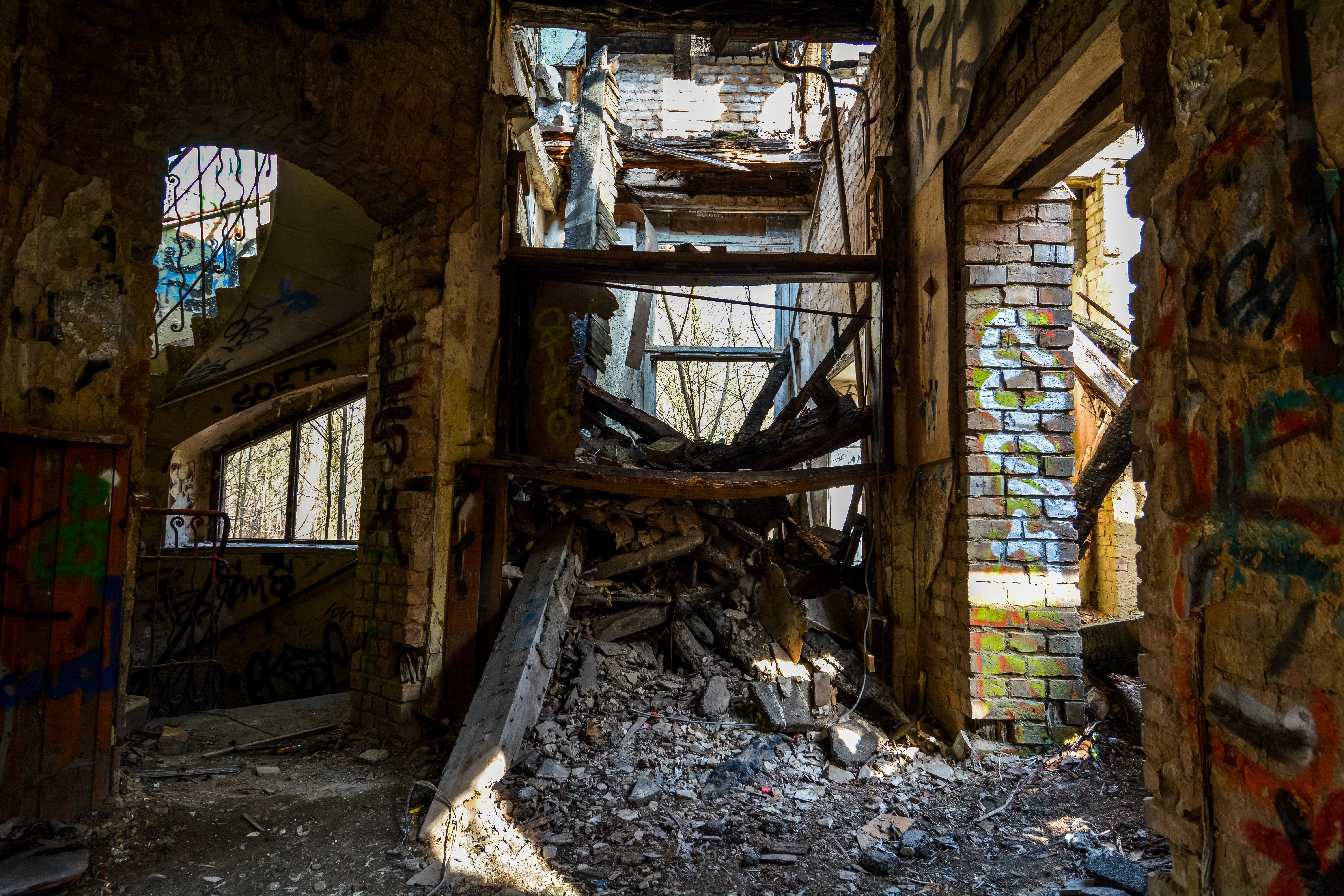 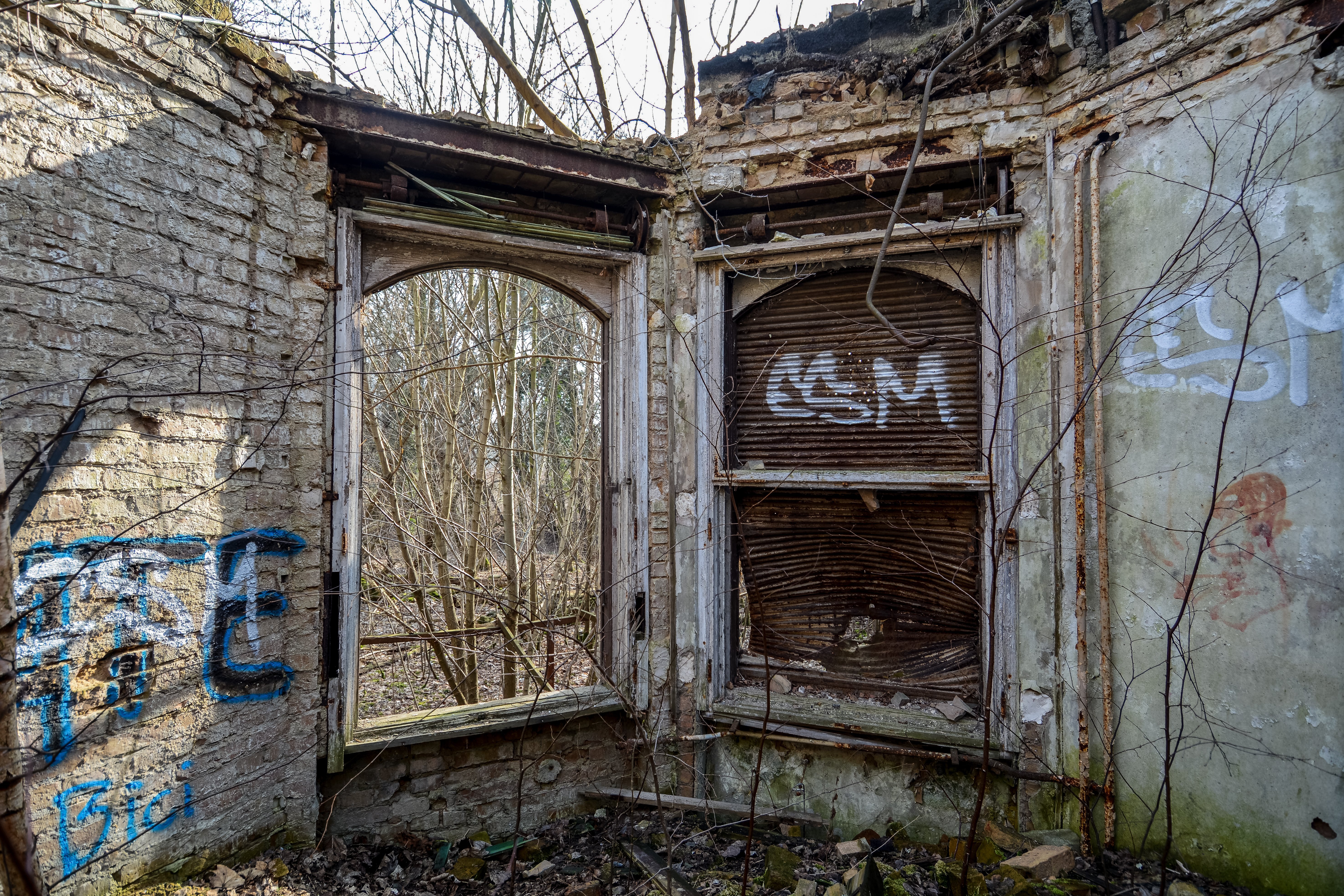 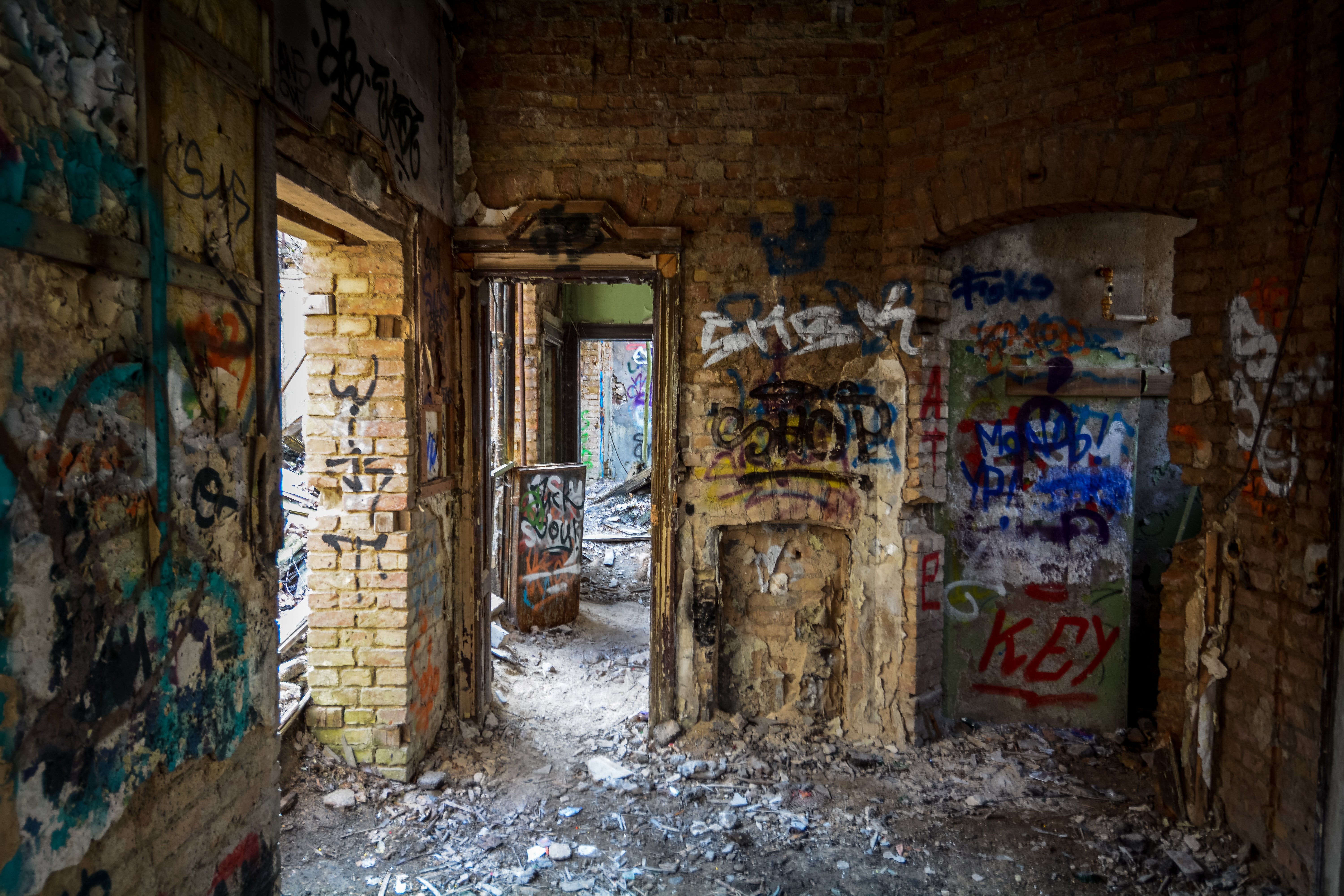 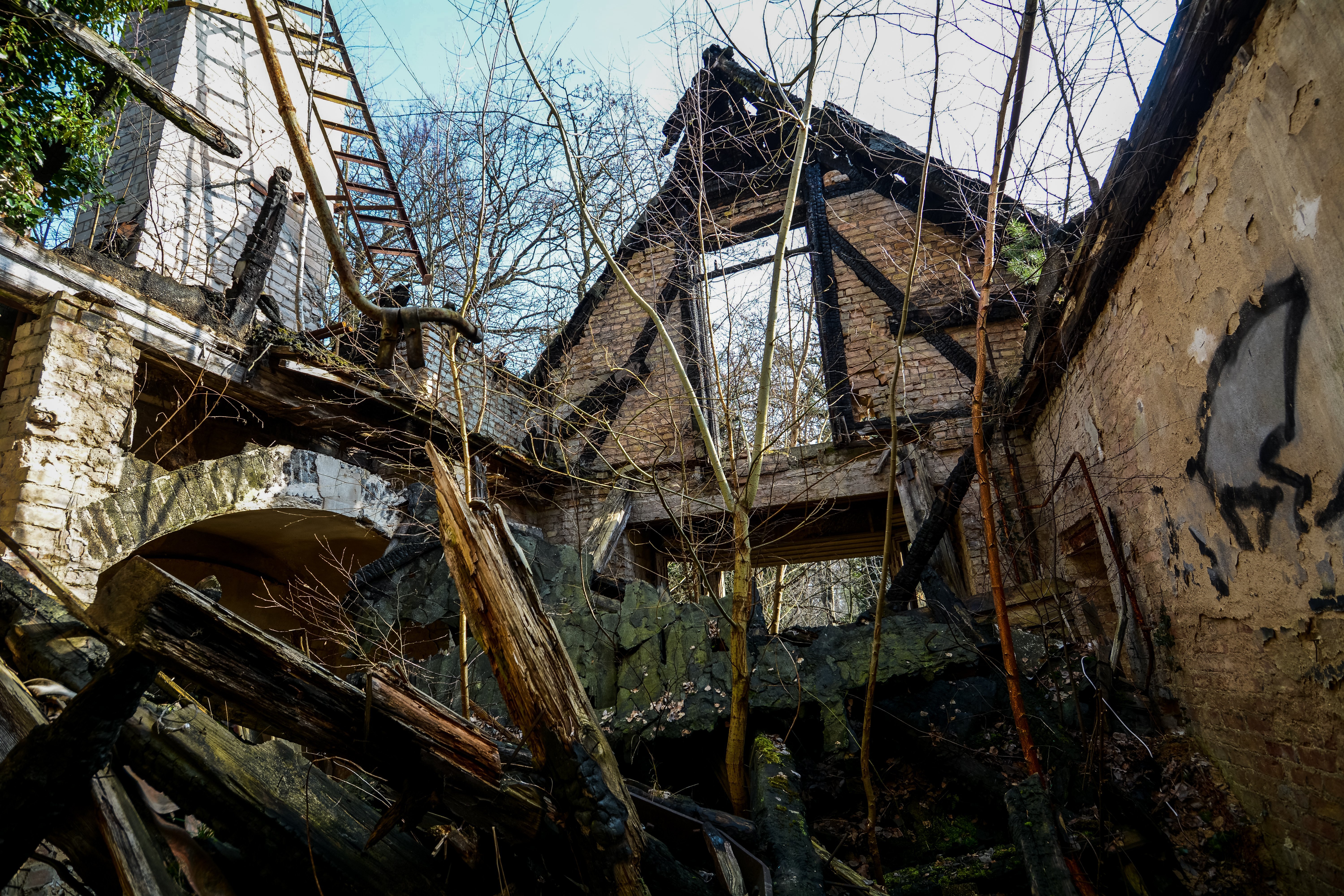 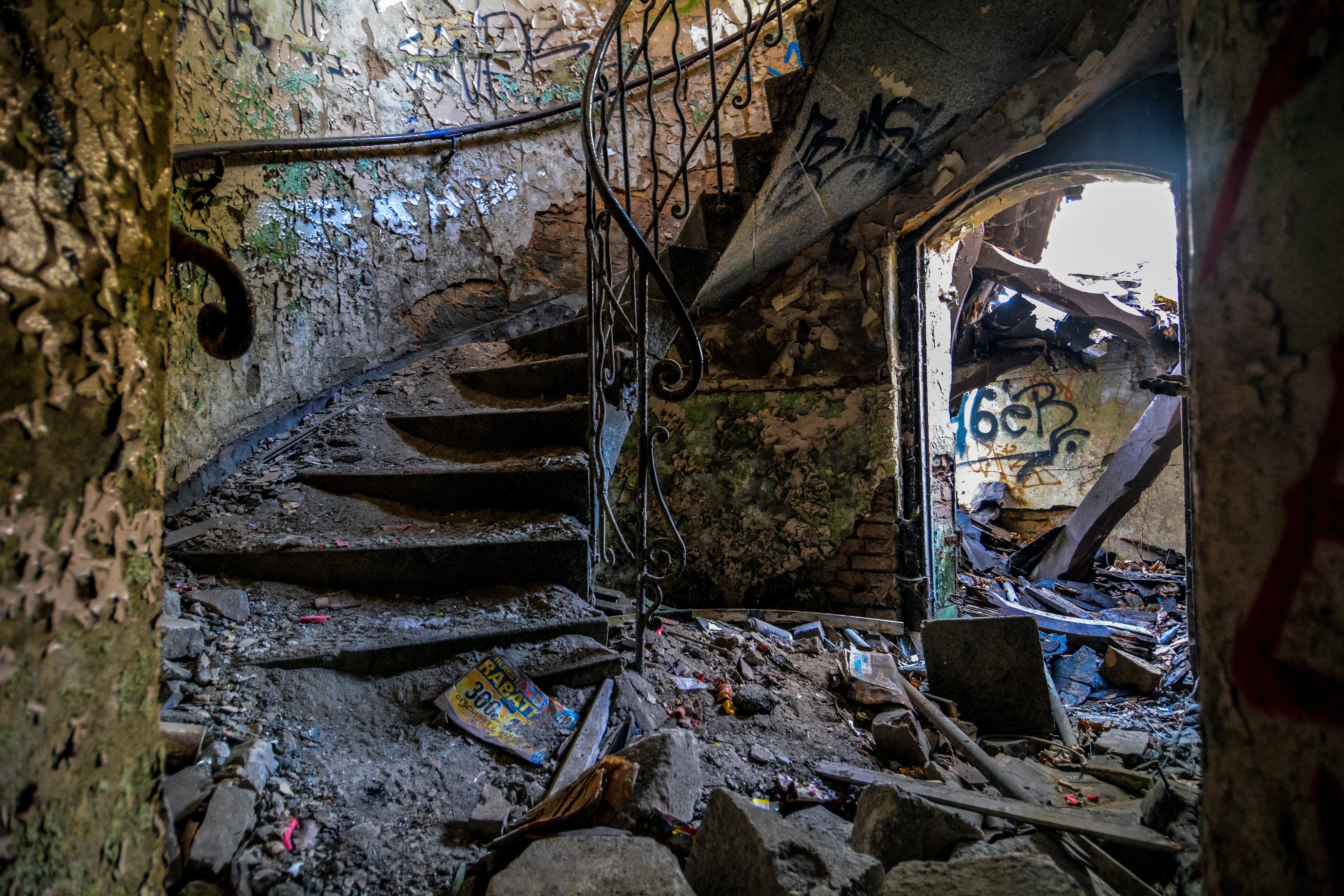 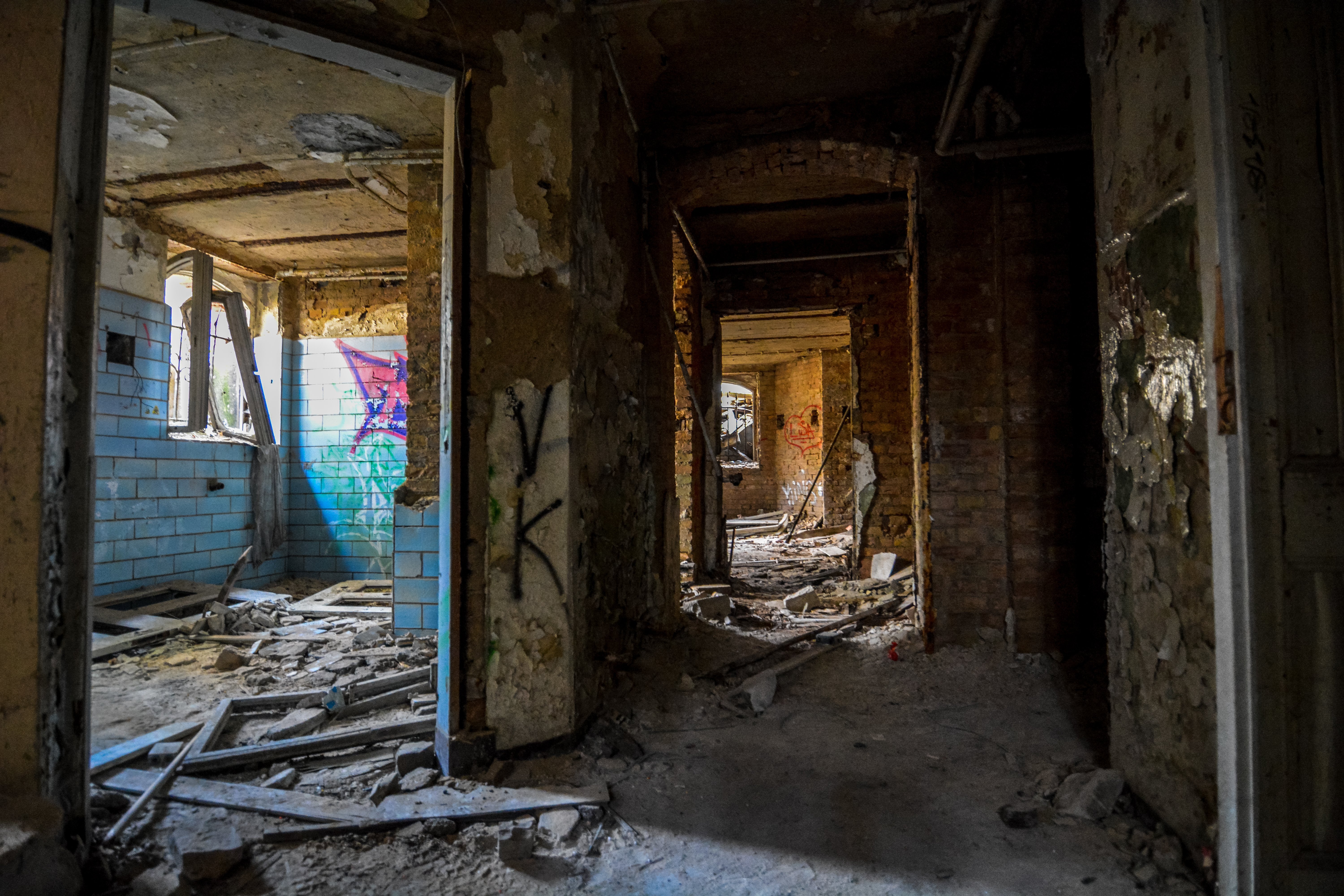 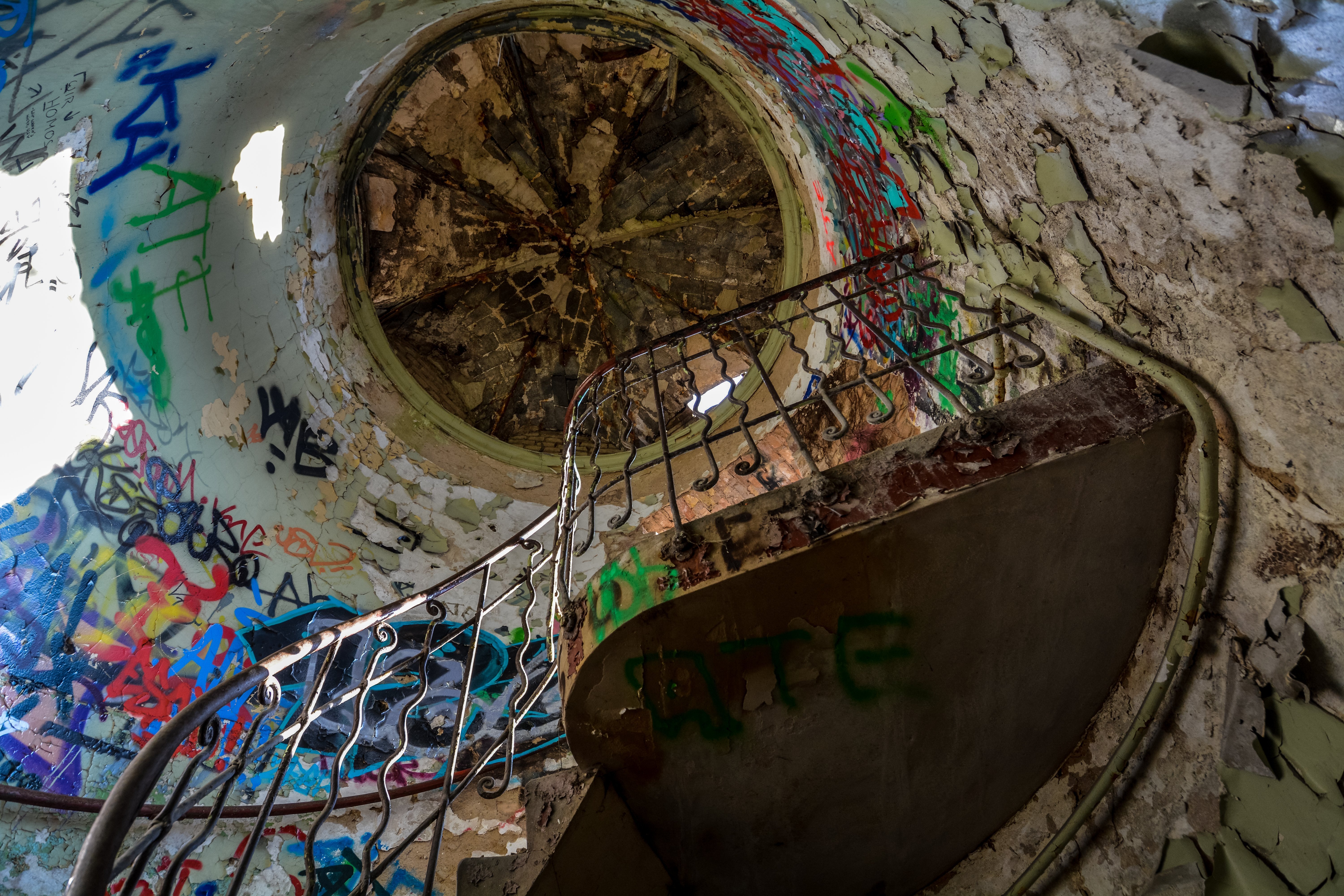 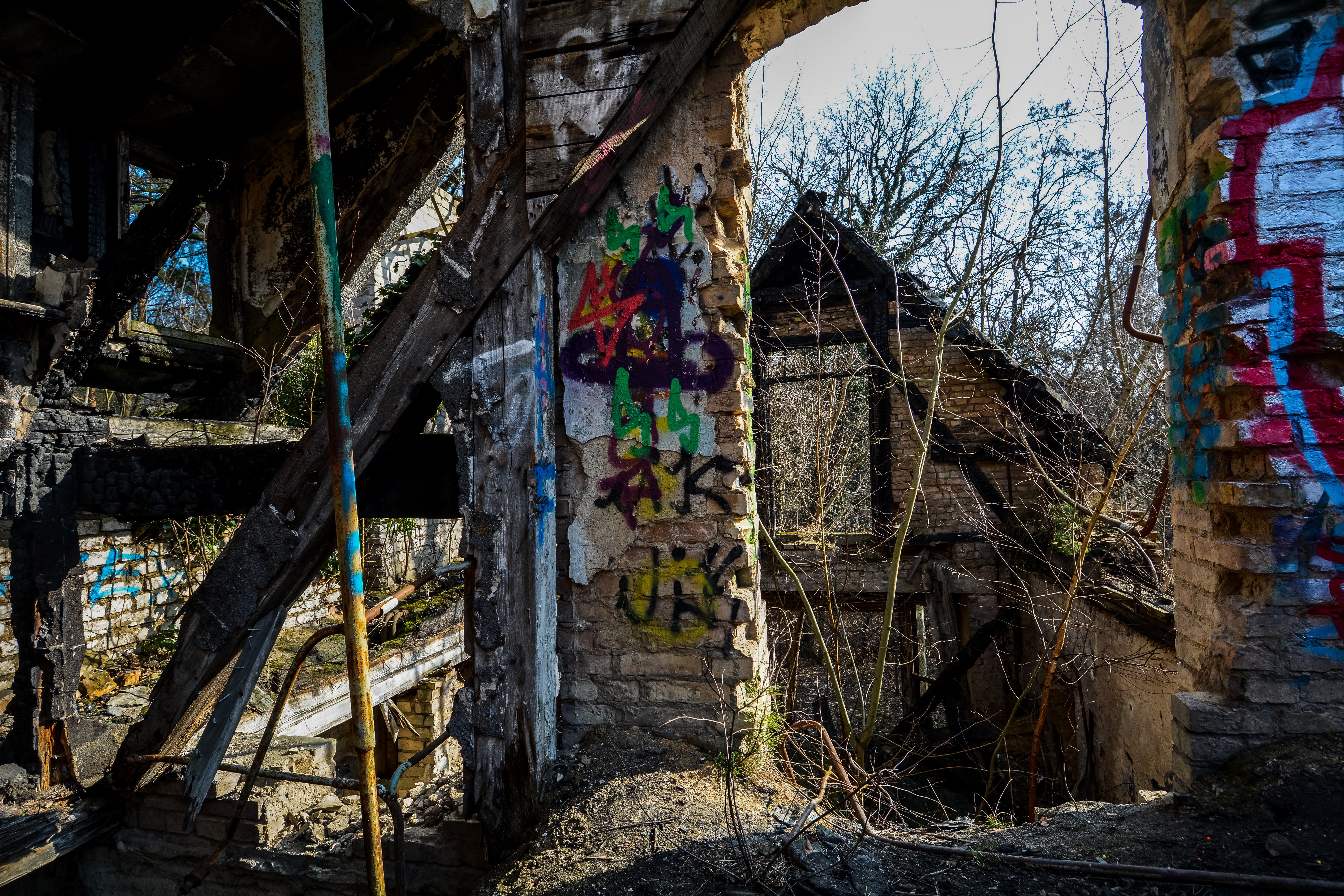 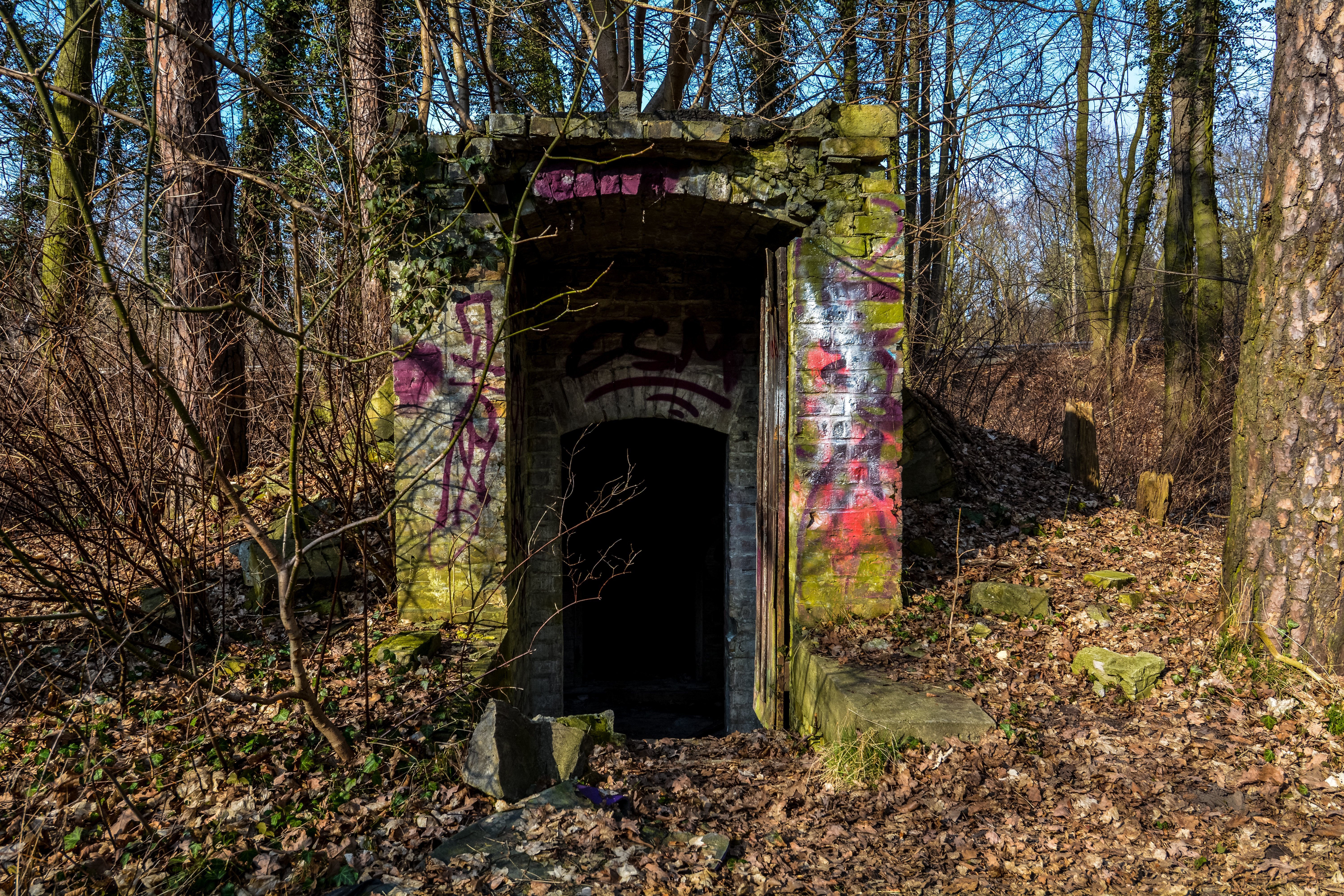 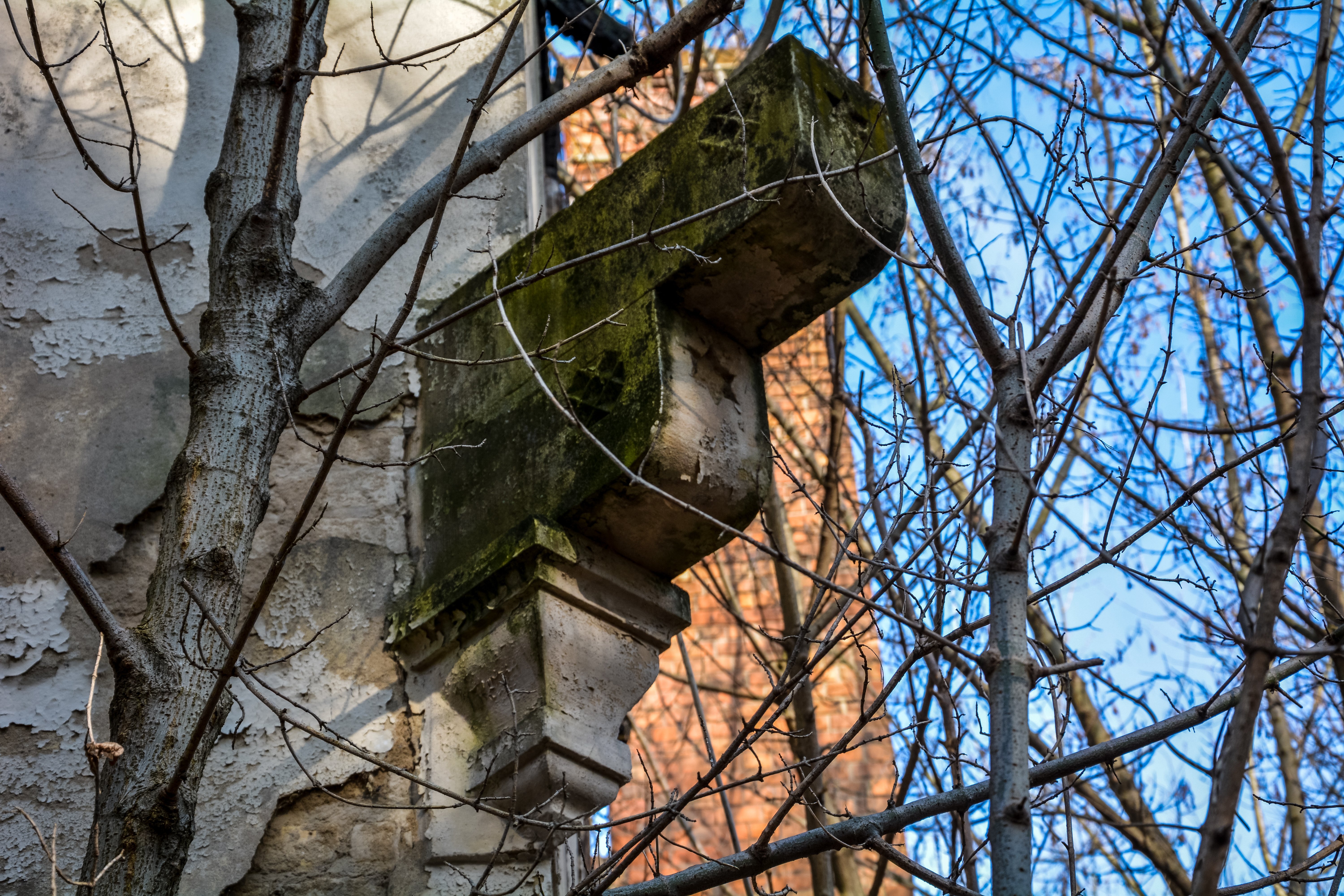 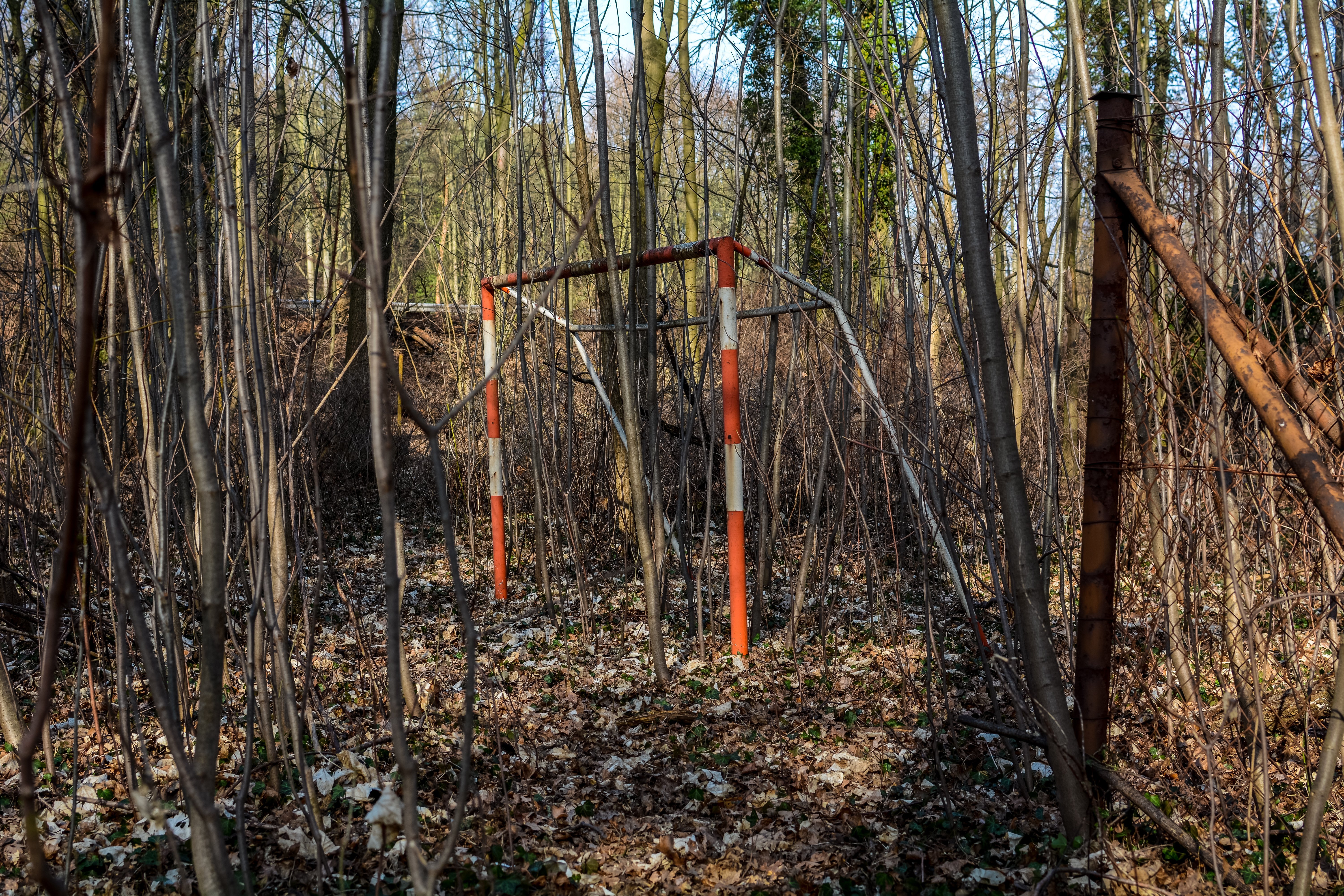 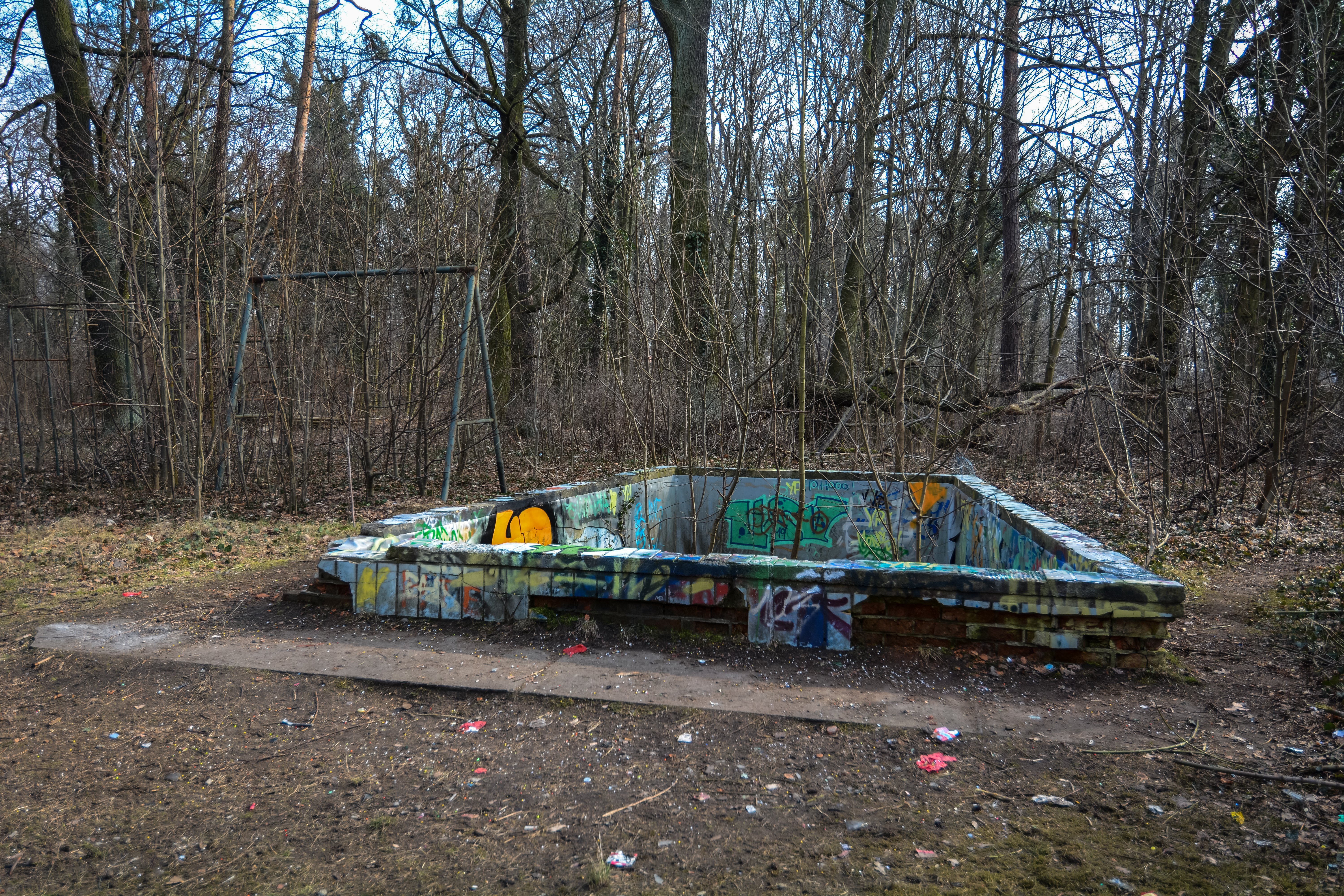