Hidden in a small overgrown forest on the outskirts of a sleepy village lies Rapunzel’s Tower. Or at least whats left of it. Rubble of the former castle is still visible here and there, alluding to its former size. Hints of the former entrance path and garden can still be made out, though the dense forest and shrubbery make it virtually impossible to take any pictures.

Given the geographic location, the story behind the castle is one of thousands in this area.

In the last stages of the second World War, the Red Army overran the area and heavily damaged the village and the surrounding cities. Those that could fled further west – those that couldn’t stayed and awaited their fate. Days and weeks after the war ended – the residents were expelled and replaced by new tenants. The castle – looted and crumbling was left to itself. Time passed and the surrounding forest took care of covering up the unpleasant memory.

Not surprisingly – even in the most remote of locations – vandals have prayed upon the poor object. Graffiti, trash and signs of vandalism are abundant. A caring soul seems to have recently bricked up a window to at least temporarily block entry to all visitors, well meaning and not – most likely to prevent someone from tumbling down. There’s little hope (and interest) to restore it, not that there’s much left anyway. It will remain hidden in the forest waiting for its next visitor. 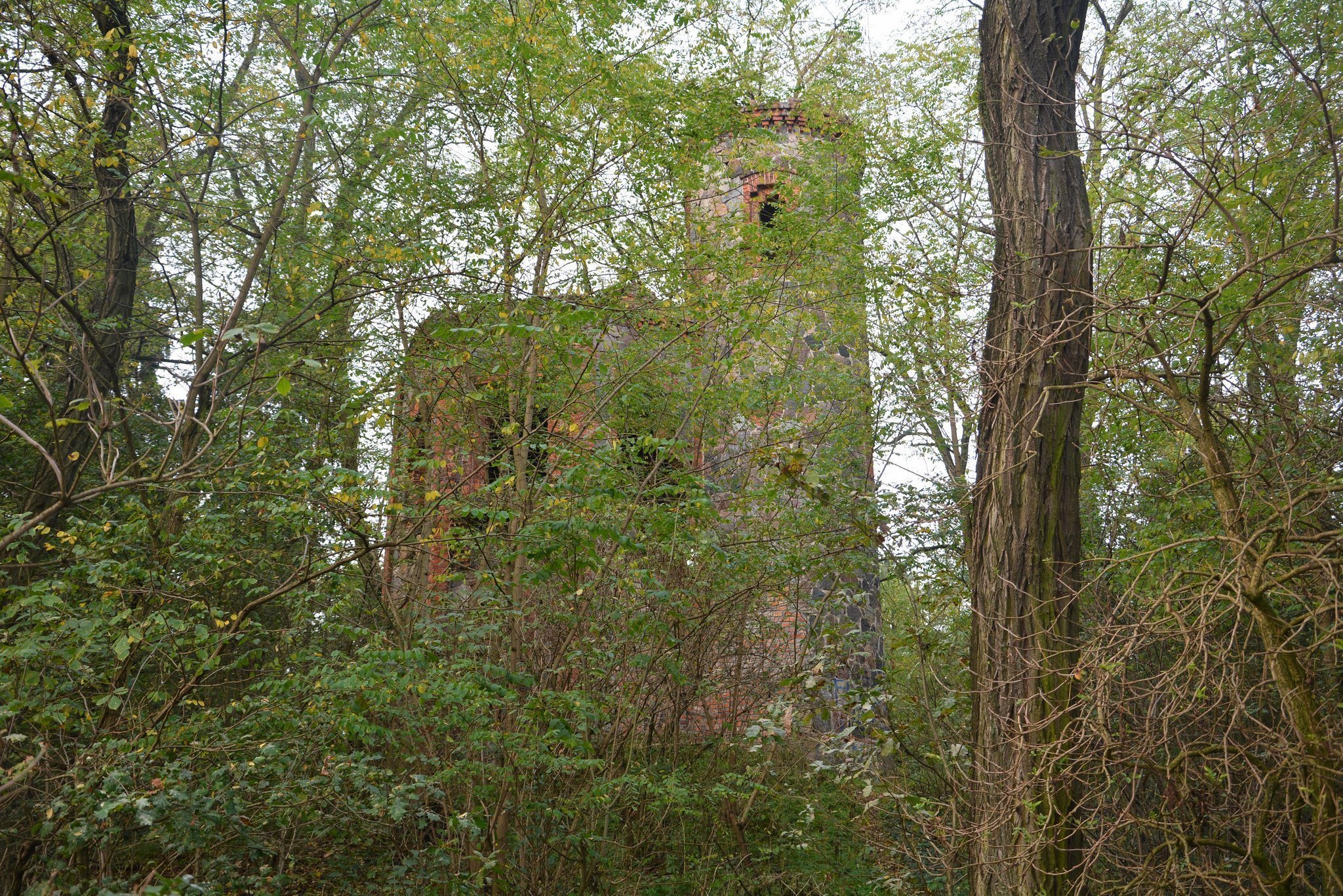 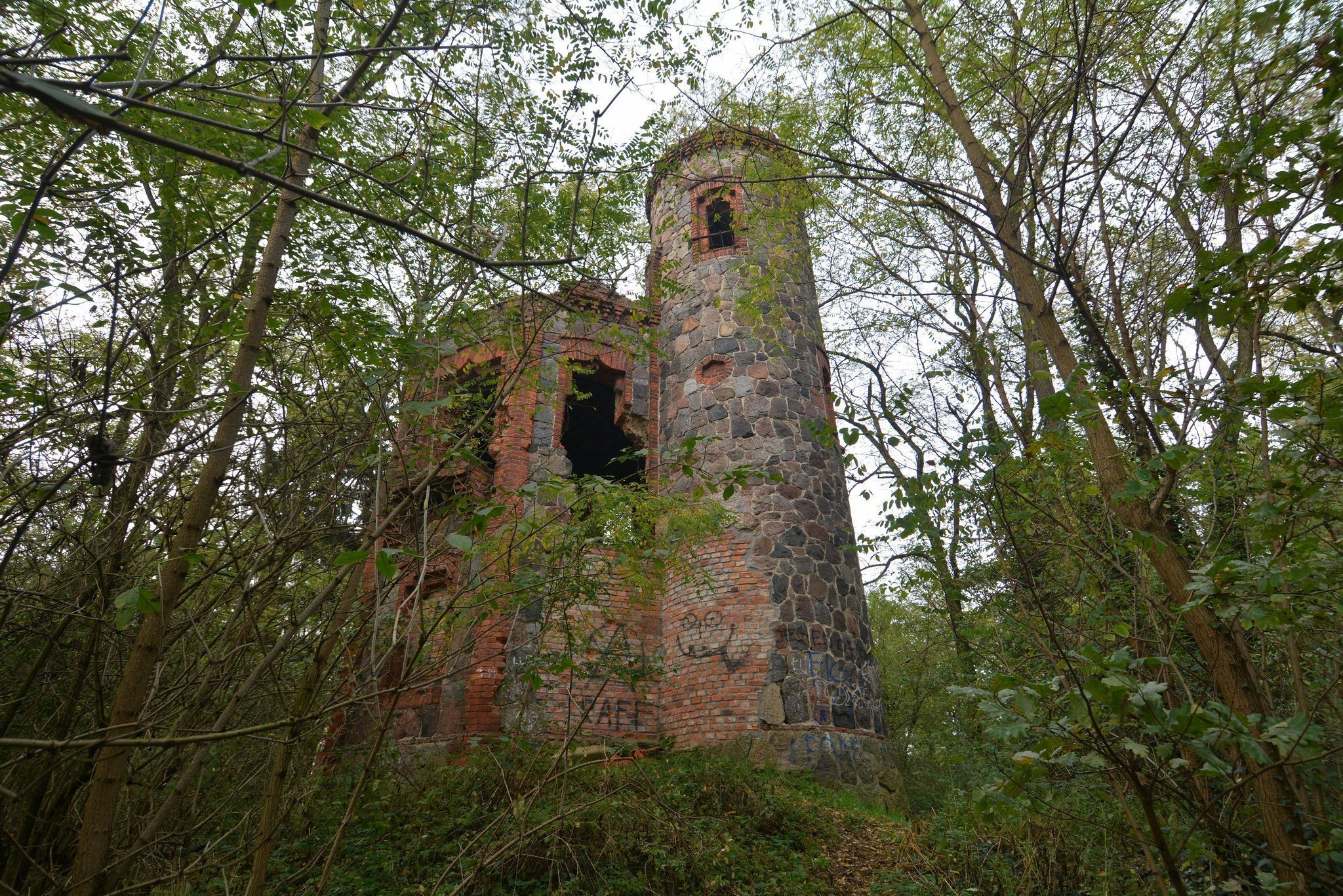 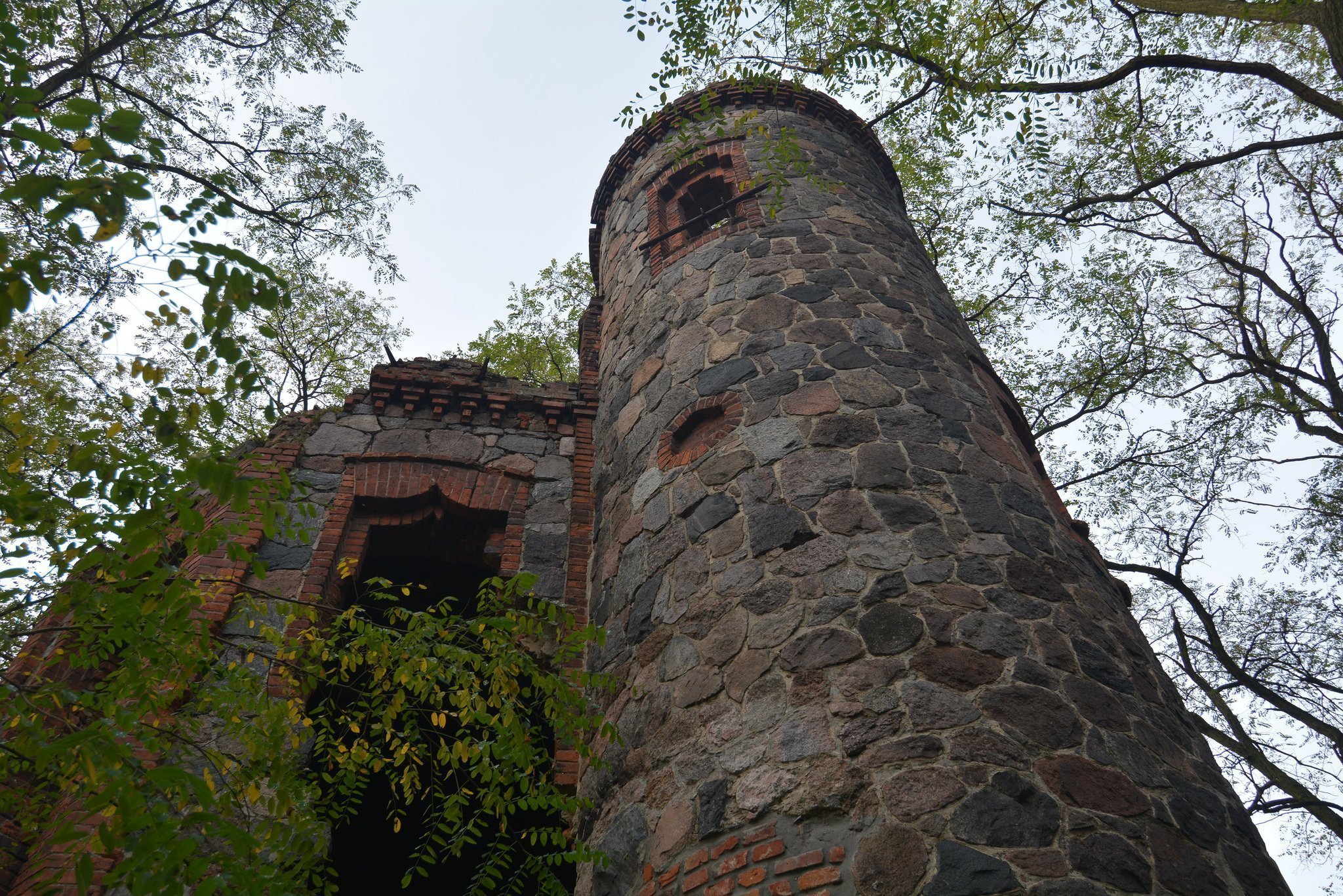 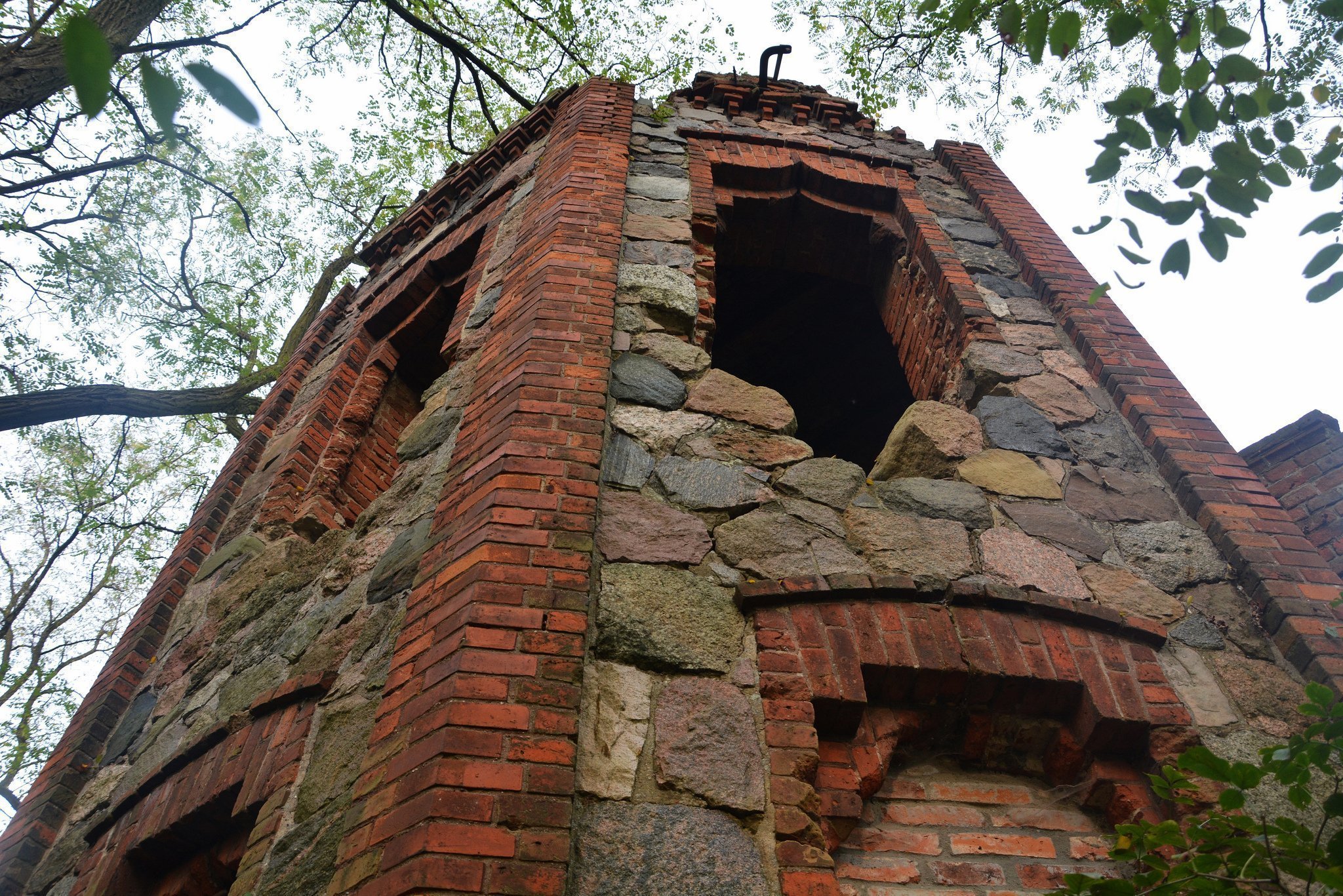 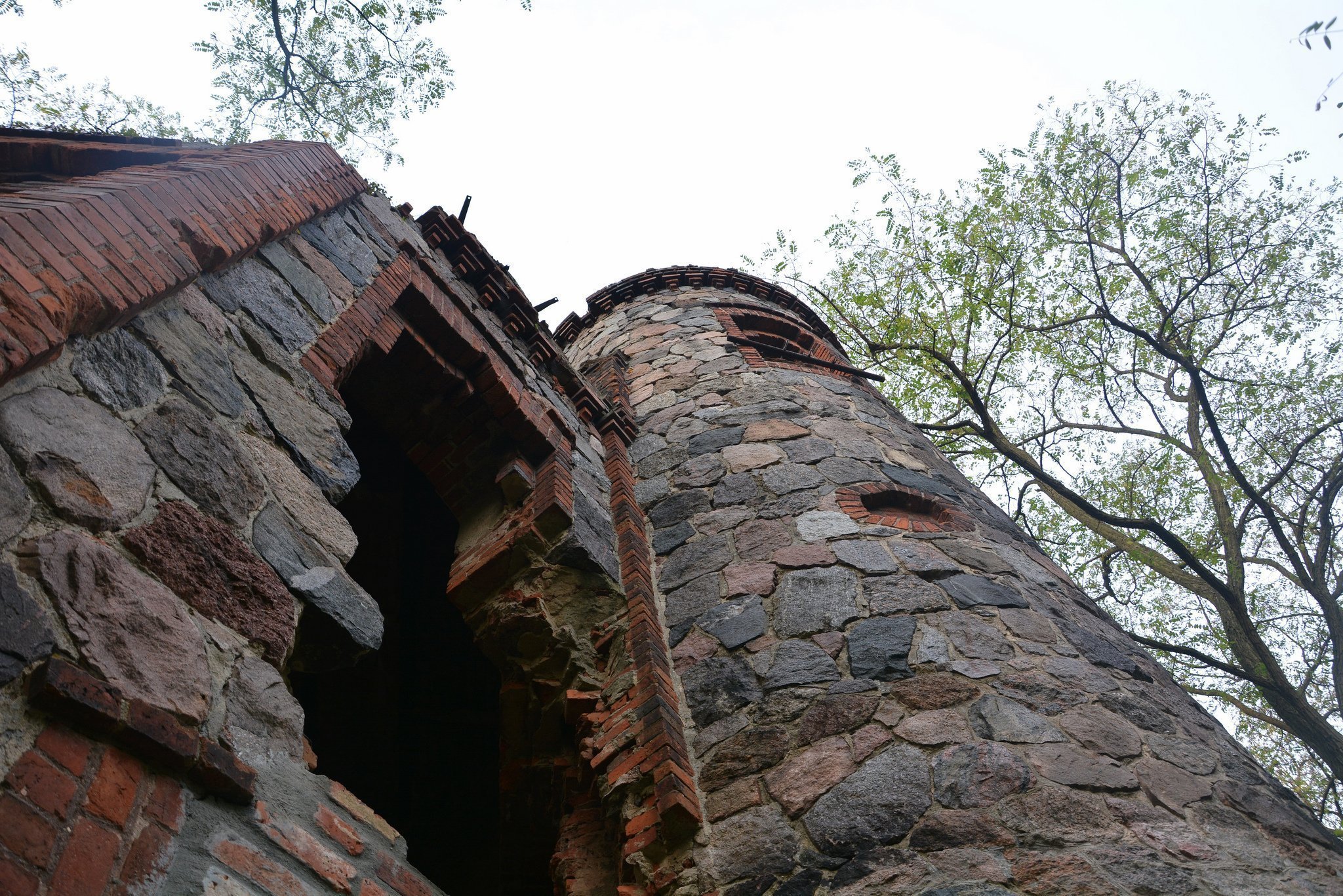 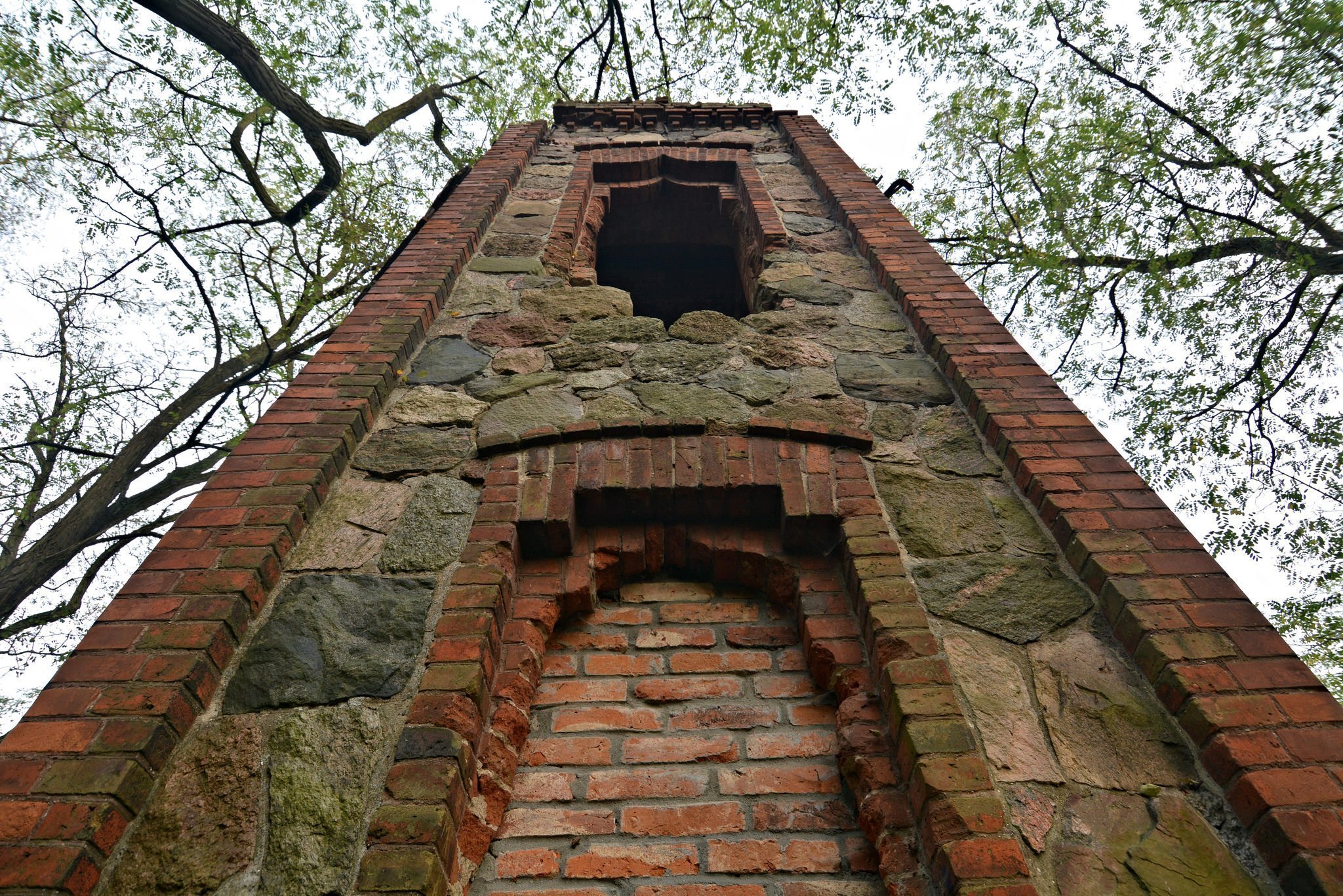 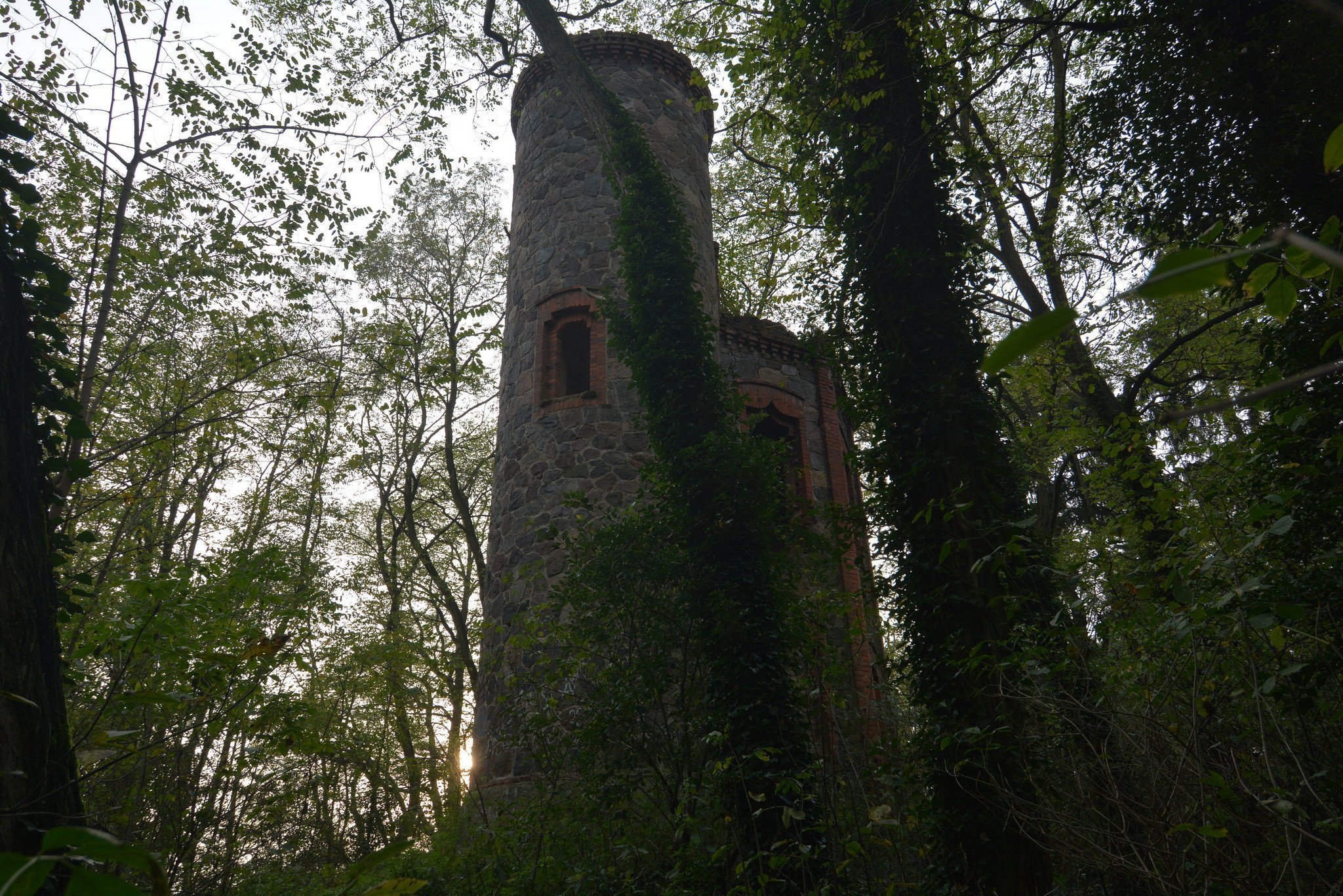