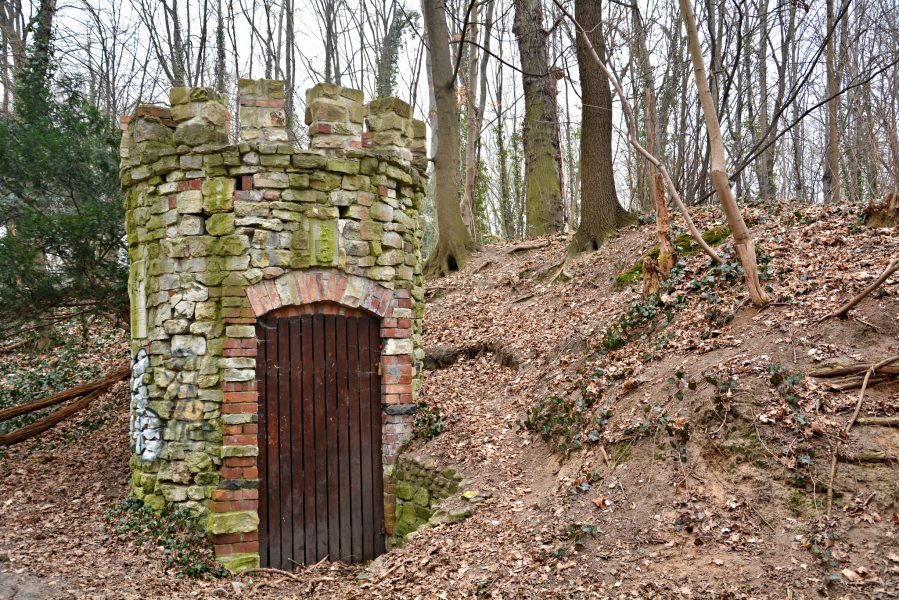 Not many Berliners know of the Jaczoturm – and even amongst the locals in Spandau it remains somewhat unknown.

Hidden along the entrance of the Jaczoschlucht at the border of Wilhelmstadt to Gatow, stands a small tower commemorating the “Schildhornsage” – one of the most important legends/events surrounding the development of Berlin and Brandenburg in the Middle Ages.

The area we know as Brandebung today, used to be populated (amongst others) by slavic tribes. In 983 the Slavic tribes known as the Wends revolted against Christianization and their subjugation to the German realm of the Holy Roman Emperor. The revolt had the immediate consequence that the Germanic Expansion into the east was stopped (and would only pick up again 200 years later), and that the dioceses of Brandenburg and Havelberg fell under slavic control. 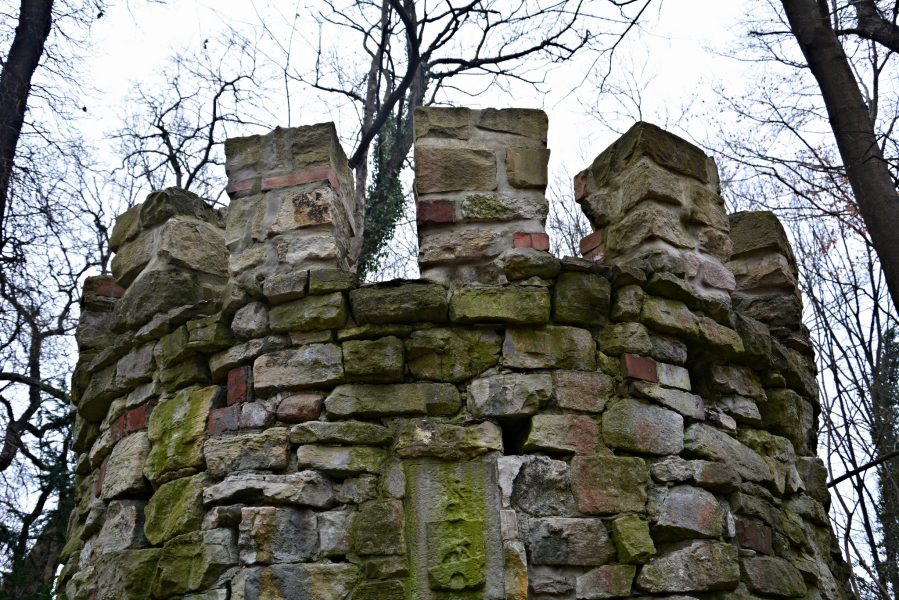 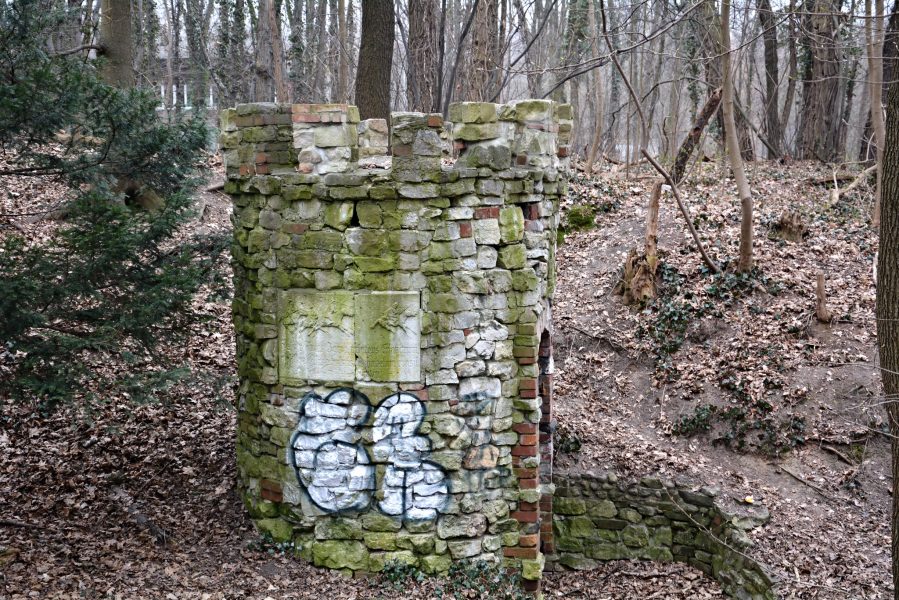 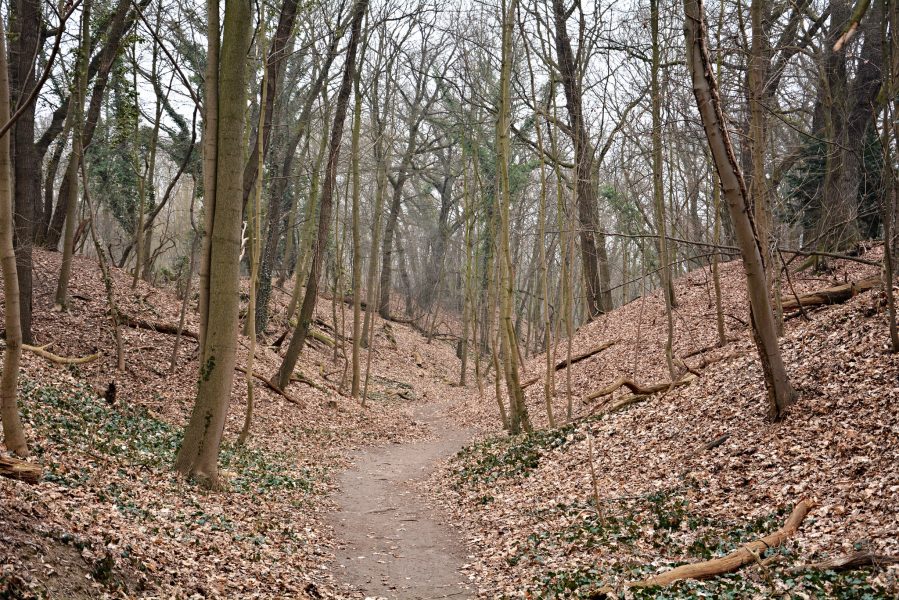 Fast forward 170 years and Albrecht I. von Brandenburg or as hes better known, Albrecht der Bär enters the scene.  In 1150  – the Hevellian Prince Pribislaw who ruled over Brandenburg area died without a son. Albrecht der Bär who was a cunning tactician and diplomat had succeeded in convincing Pribislaw to make him the sole heir to the land. Pribislaws nephew, Jaczo of Köpenick did not agree with this and decided to occupy the empty Castle in Brandenburg to stake his claim.

A long bloody siege ensued. And this is where the Schildhornsage and the Jaczoturm take their origin. On the 11 of June 1157, Albrecht der Bär succeeded in taking the Castle. Jaczo of Köpenick fled the Castle on horse. Albrecht and two riders took up the chase until they reached the banks of the Havel. Jaczo attempted to cross the river with his horse, but halfway through it was on the verge of drowning. When the slavic god Triglav didn’t answer his prayers – Jaczo held up his shield and cried out in desperation to the christian god. At this point it seemed to him as if a hand was holding his shield above water, and even his drowning horse was filled with life again. He safely reached the banks of the Schildhorn and swore his loyalty to the Christian God in gratitude. He then hung his shield, which was touched by god, on a oaktree and headed back into Poland. And thus the Schildhornsage was born. In 1845, the Schildhorndenkmal  was set up on the banks where Jaczo landed to commemorate his conversion to Christianity, but thats for another blog post. 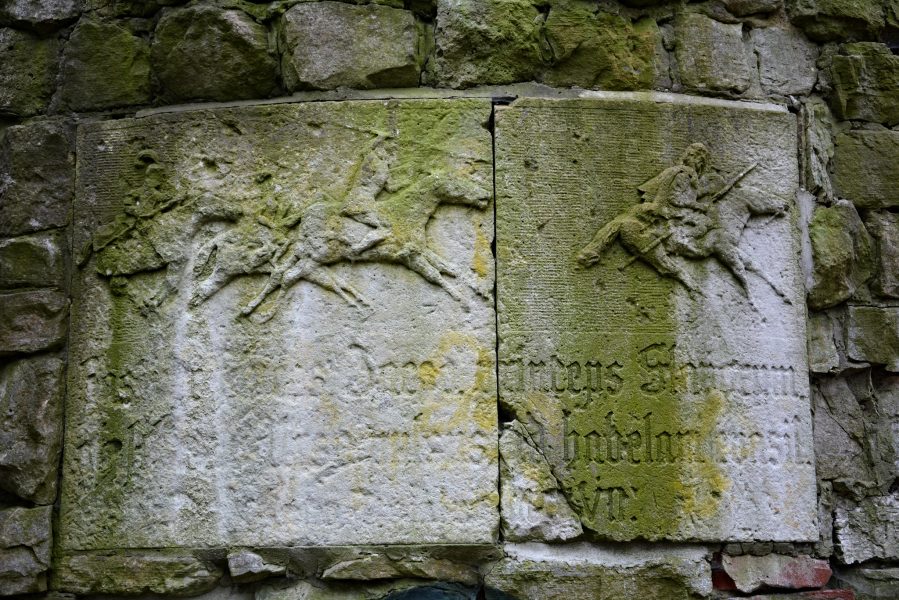 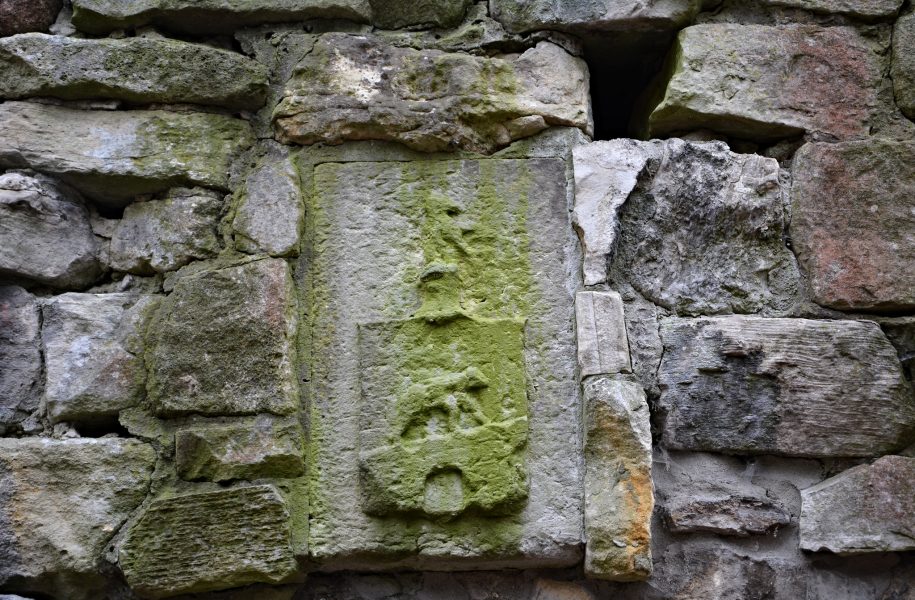 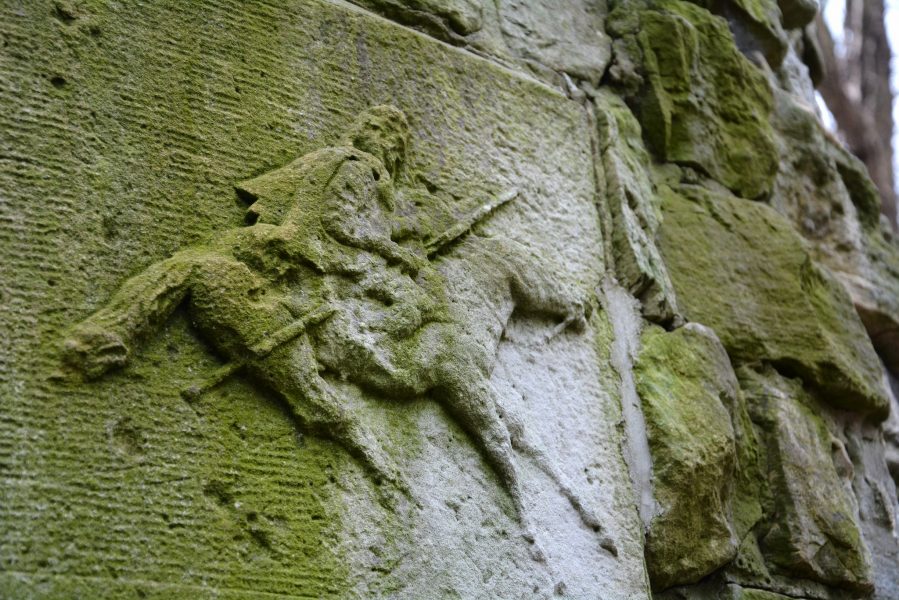 Between 1890 and 1910 (not the claimed 1914), an anonymous citizen of Spandau privately commissioned and financed the construction of a 4 meter high tower with a plaque depicting Jaczo fleeing from Albrecht dem Bären with the latin inscription:

Which roughly translates into:

The Slavic Prince Jaczo was chased through this gorge
by Albert the Bear and driven into the Havel.
This happened in the year of our Lord 1157

The Tower originally had 14 battlements and a 1,10m high cast iron gate. Only 2 of the original battlements had survived by 2004, and the cast iron gate had already been missing for years. It was replaced with a seemingly unfitting wooden gate. Despite being out in the middle of nowhere, the tower seems to be a frequent target of vandalism. A local group – the  Förderverein historisches Gatow restored 13 of the original battlements and ensures that the tower doesn’t succumb to the frequent vandalism (despite this being the job of the city). Once enough money has been collected, the group wants to restore the waterfall which is located just a few meters down the path (interestingly enough – there seems to be zero info out there about its origin). 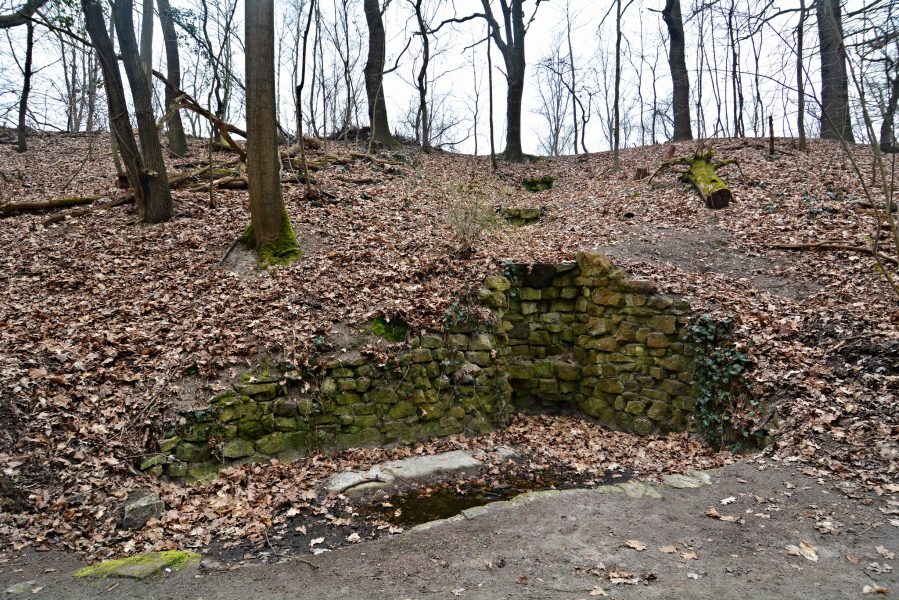 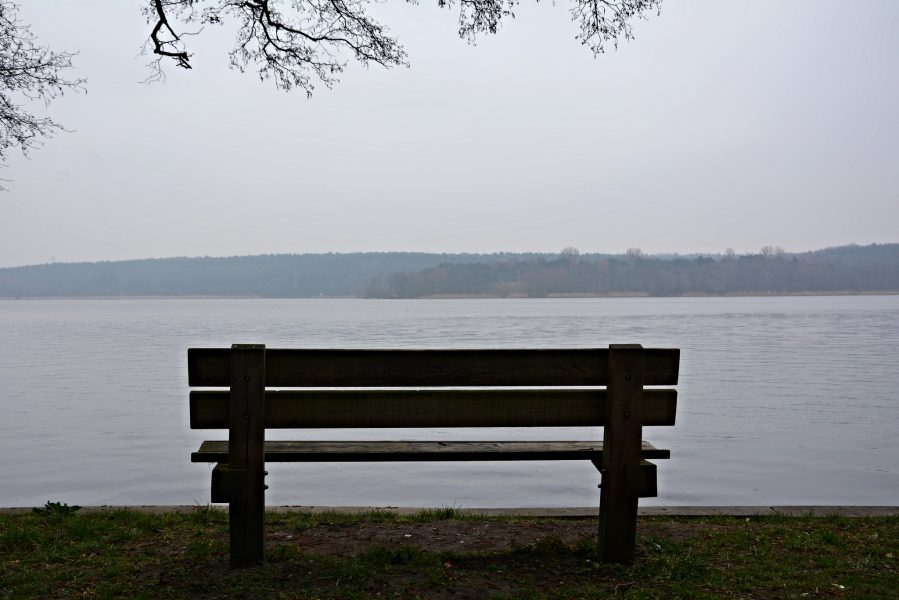 The Tower itself is rather – unimposing. The plaque and the bear seal are quite a nice find, but what really makes the long trip to the Jaczoturm worth it is the pathway leading down to the Havel. It’s a nice scenic walk which is rewarded with a beautiful view over the Havel. There are many beautiful parks and walks in Berlin, but if you do end up in Spandau and have some time, its worth heading down to Wilhelmstadt, checking out the Jaczoturm and enjoying the view across the Havel.