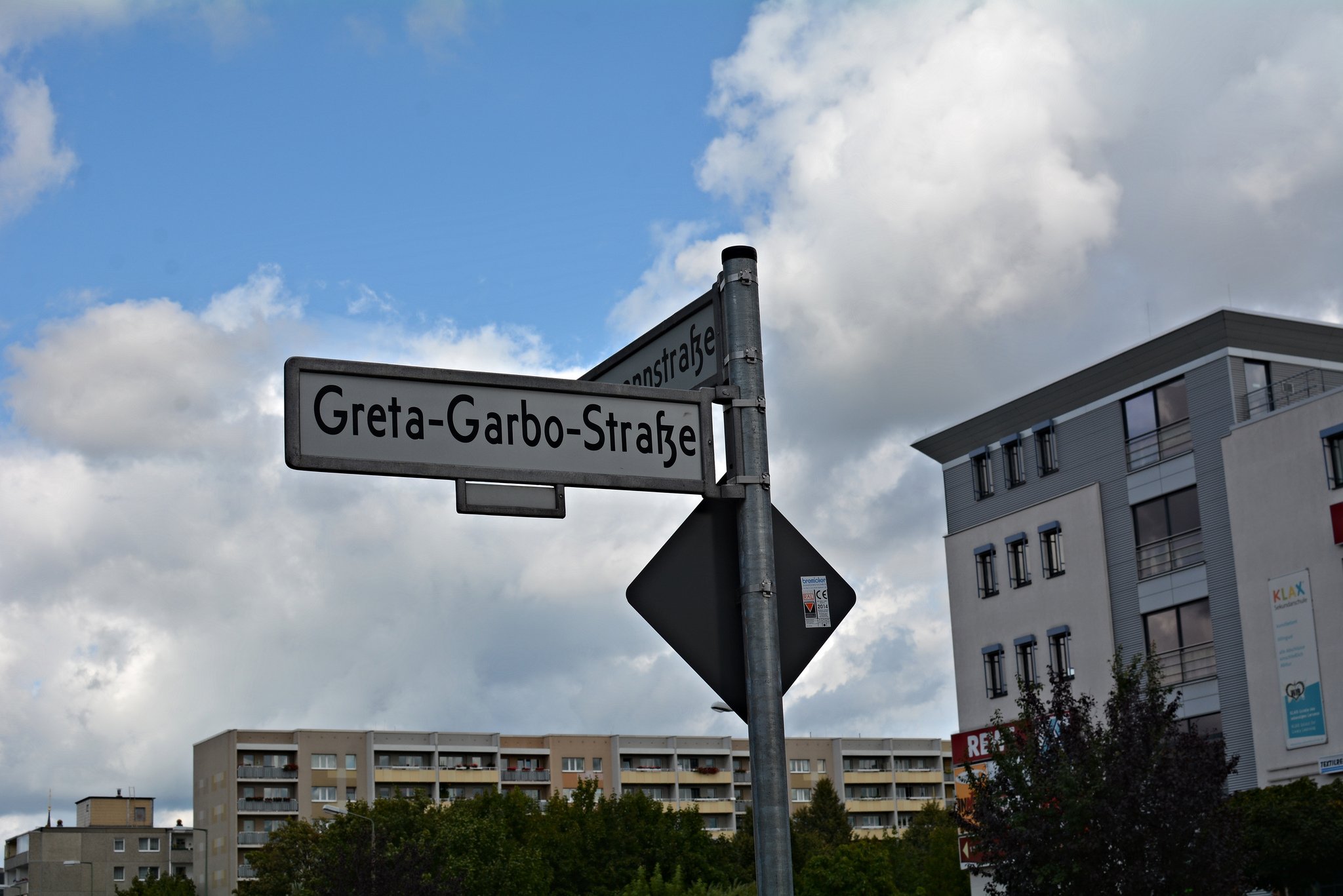 1973 was an important year for East Germany. After years of political turmoil, the DDR was finally accepted as a member state (the 133rd) to the UN. With this, the DDR had achieved a massive step forward in what it so desperately craved for the past decades – International Acceptance.  But it was a rocky road to get there as only a handful of Brother States recognised the DDR since its creation in 1949 – one of them being the Peoples Republic of China. 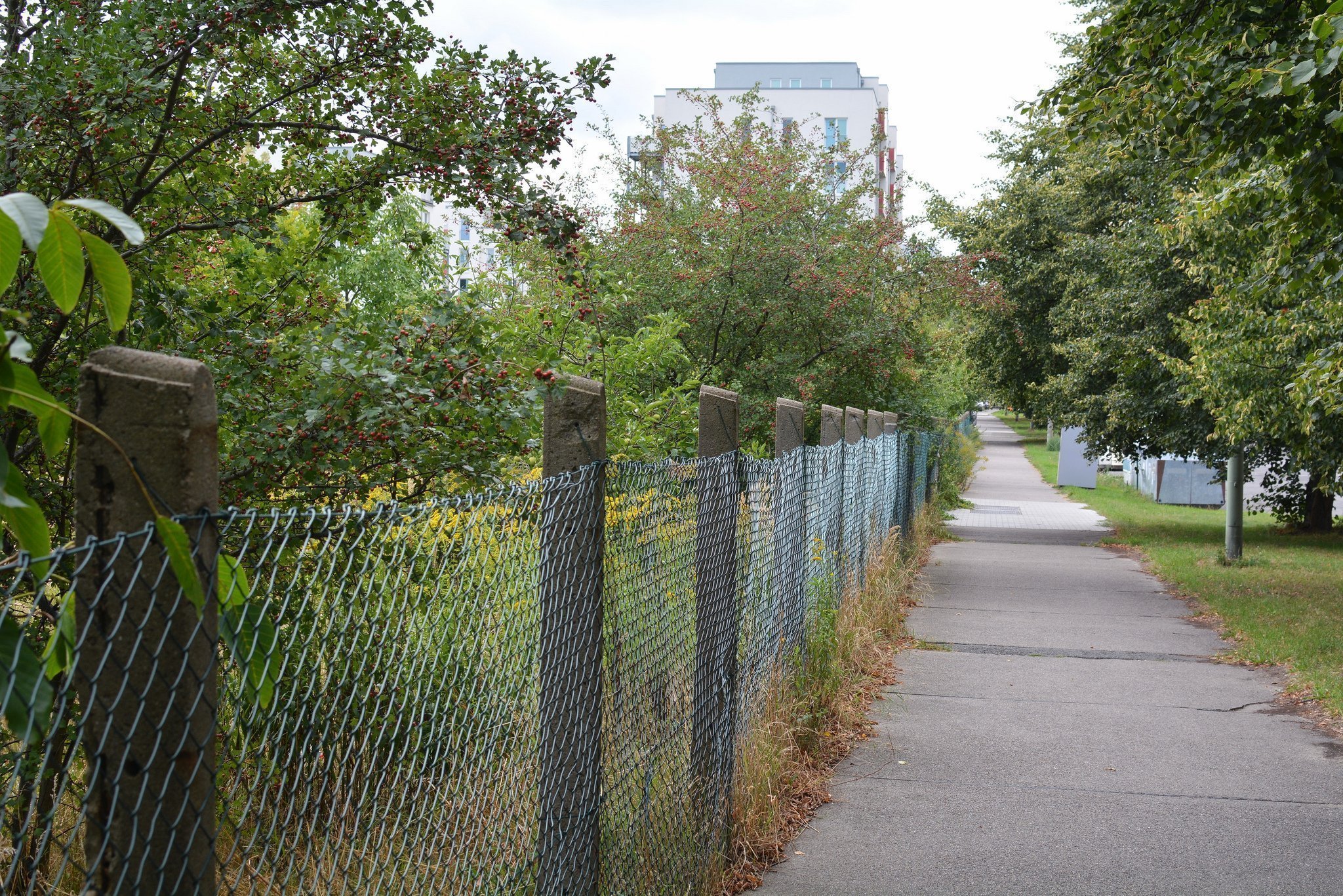 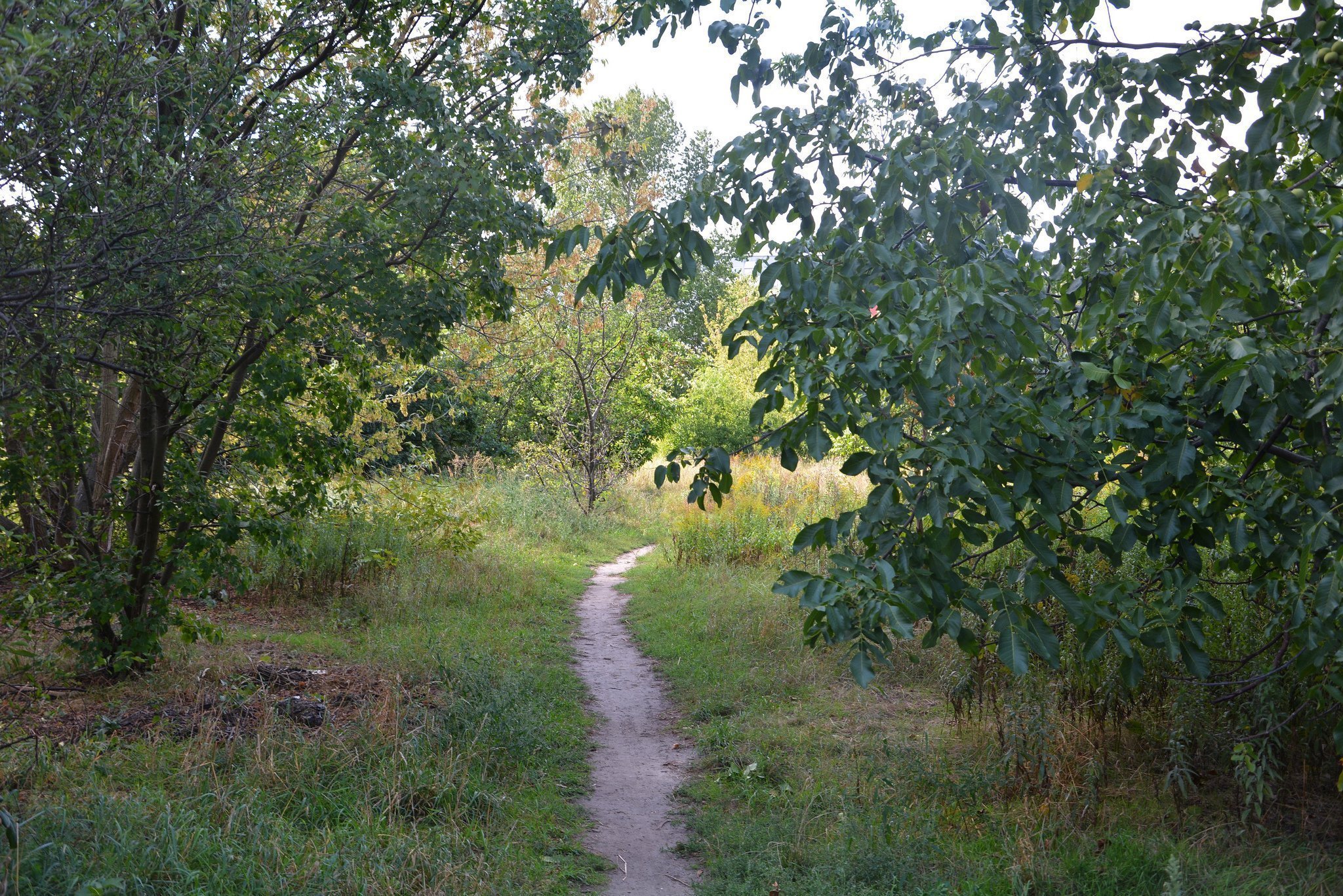 With the collapse of the German Reich and the partial rebirth as the German Democratic Republic, the Peoples Republic of China was one of the first countries to diplomatically recognise the DDR. The first Chinese ambassador to the DDR was Ji Pengfei (who would later become China’s Foreign Minister) in 1950. The embassy was intially located in the Treskowallee 77, Karlshorst and from 1952 to 1973 the embassy was located in the Treskowalle 50. 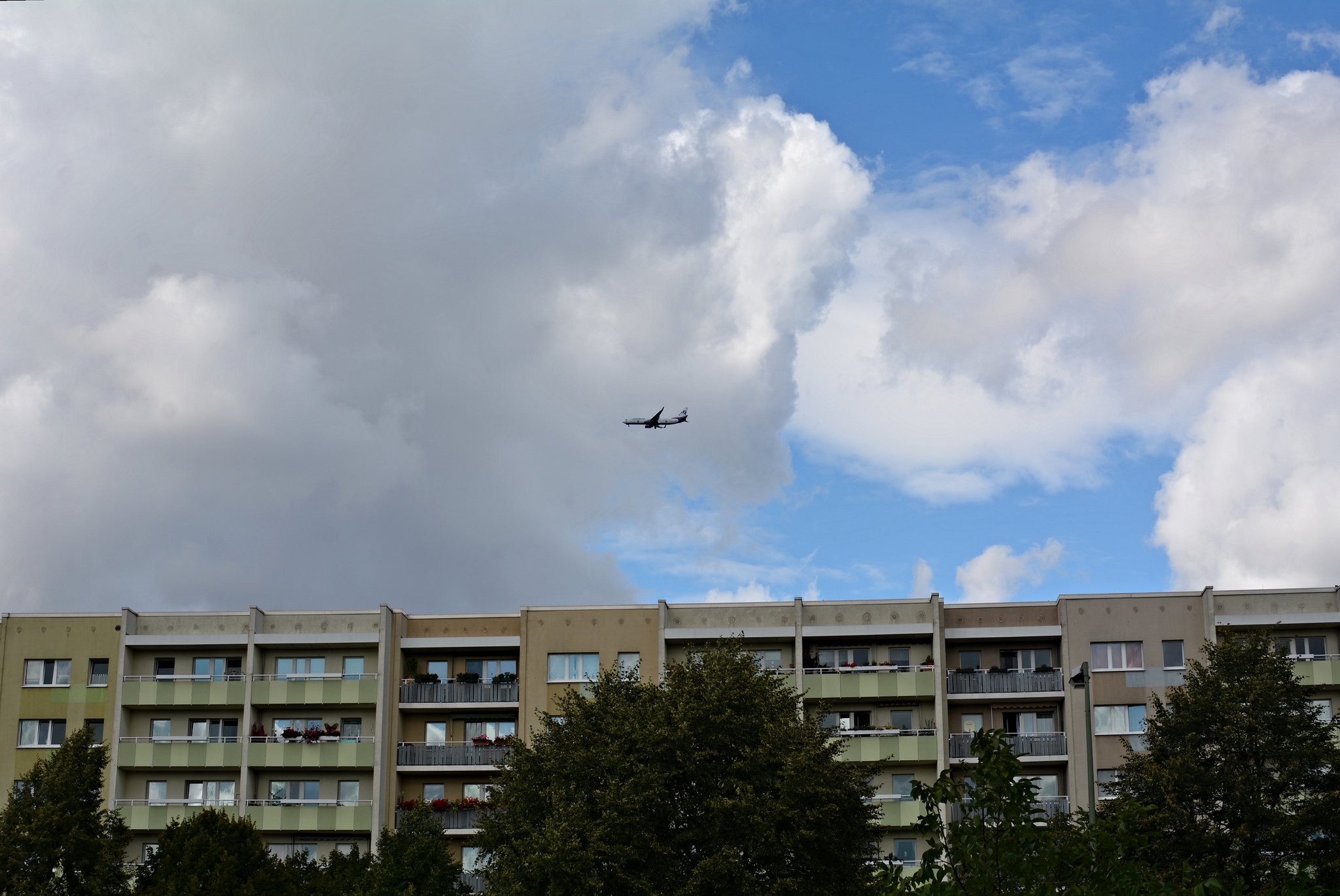 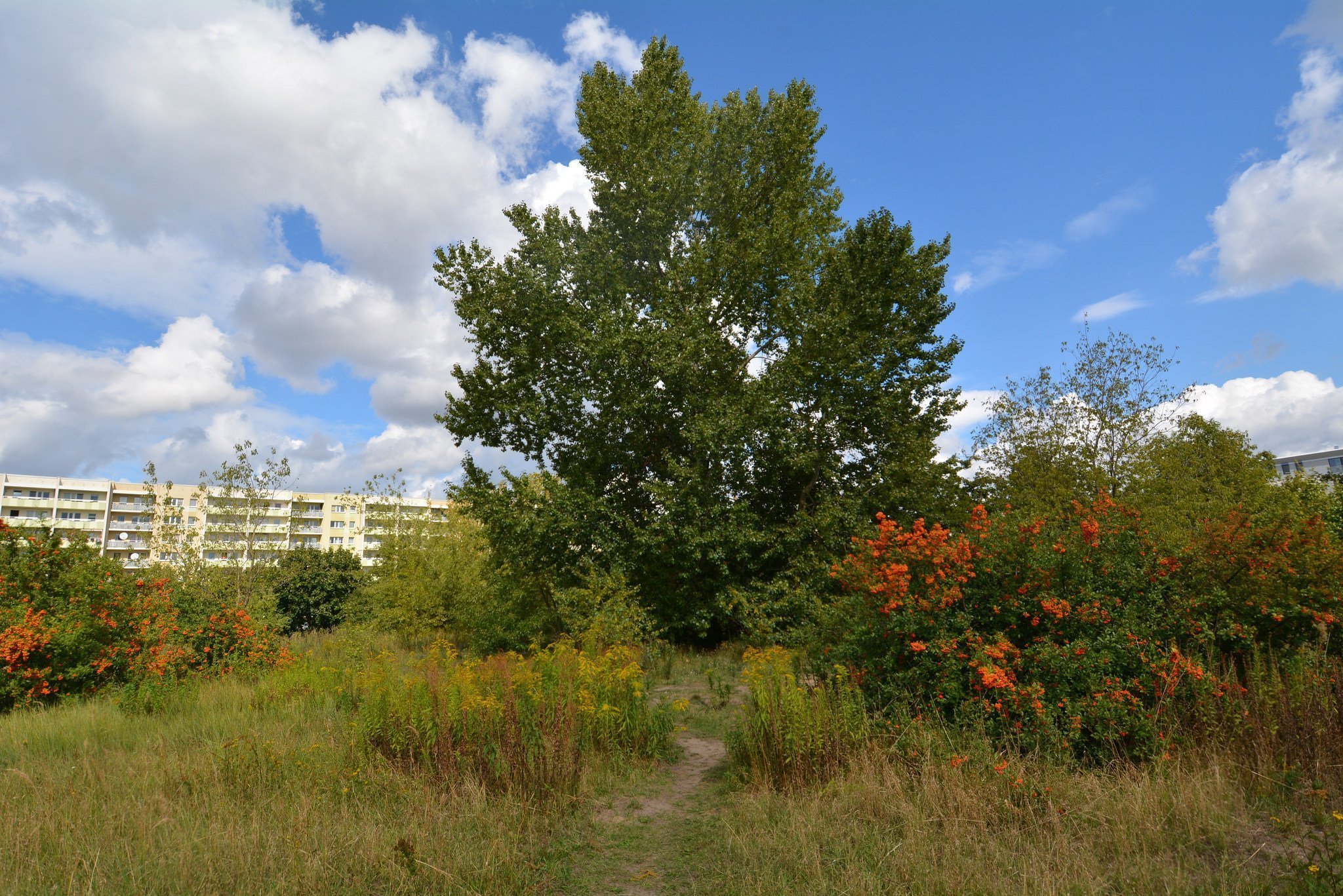 With the DDRs acceptance into the UN and West Germany dropping the Hallstein Doctrine, East Berlin was soon confronted with an influx of nations seeking to establish a physical presence in the city. The DDR picked out the district of Pankow to accommodate the Diplomats of the world. A series of identical Plattenbauten of the type “Pankow II” and “Pankow III” (those being the official designation of the prefabricated buildings) sprung up between 1971 and 1973 in the “Nordic Quarter” of Berlin. Yet again the  Chinese Diplomats in East Berlin relocated (in 1973) – this time into a villa in the Heinrich-Mann-Straße 9 in Pankow. In the same year, the Peoples Republic of China and the Federal Republic of Germany (aka West Germany) officially started full diplomatic relations – with China opening up an Embassy in Niederbachem (close to Bonn).

And there both Chinese embassies remained – until the reunification of Germany. But it could have been different. 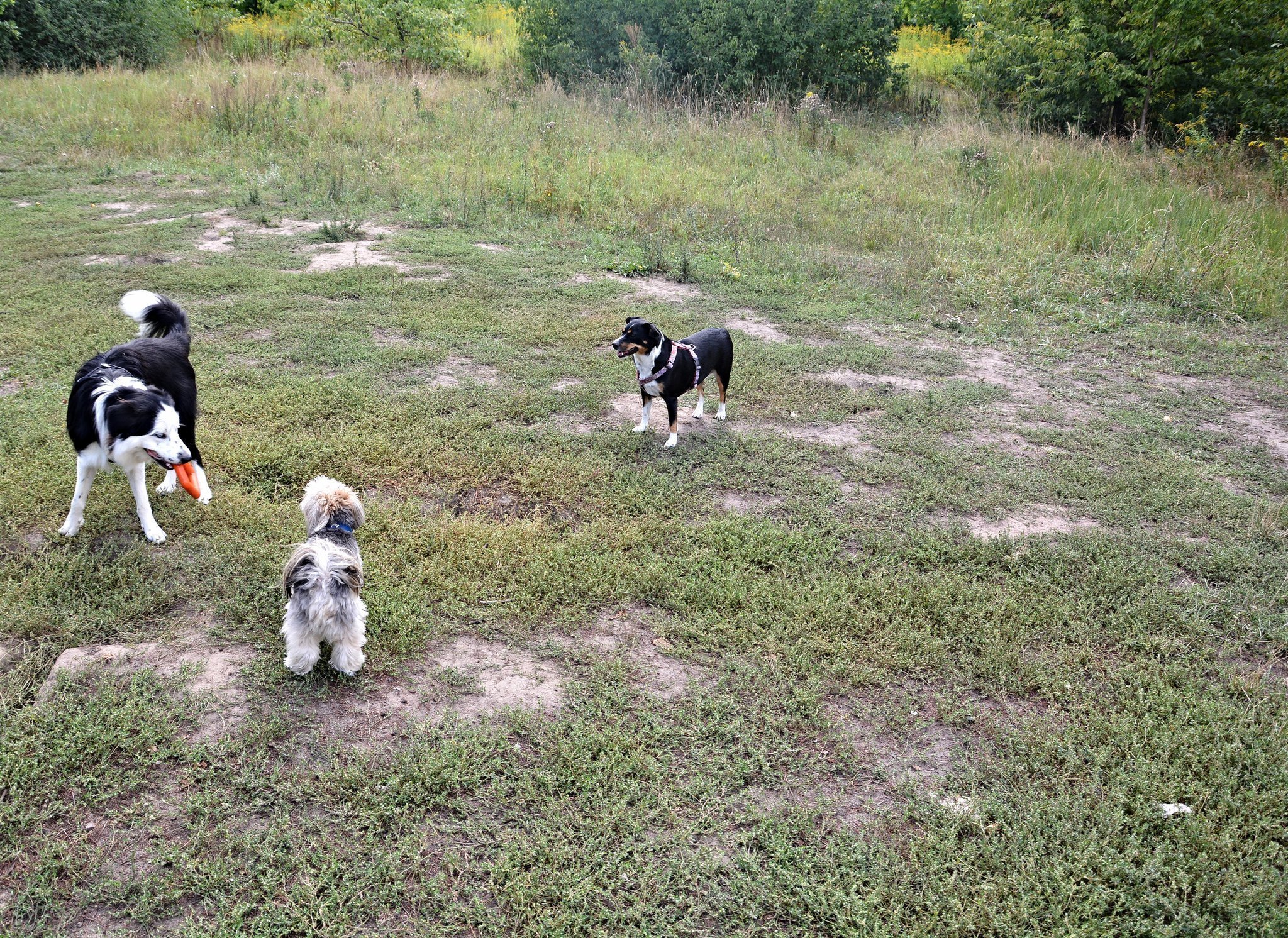 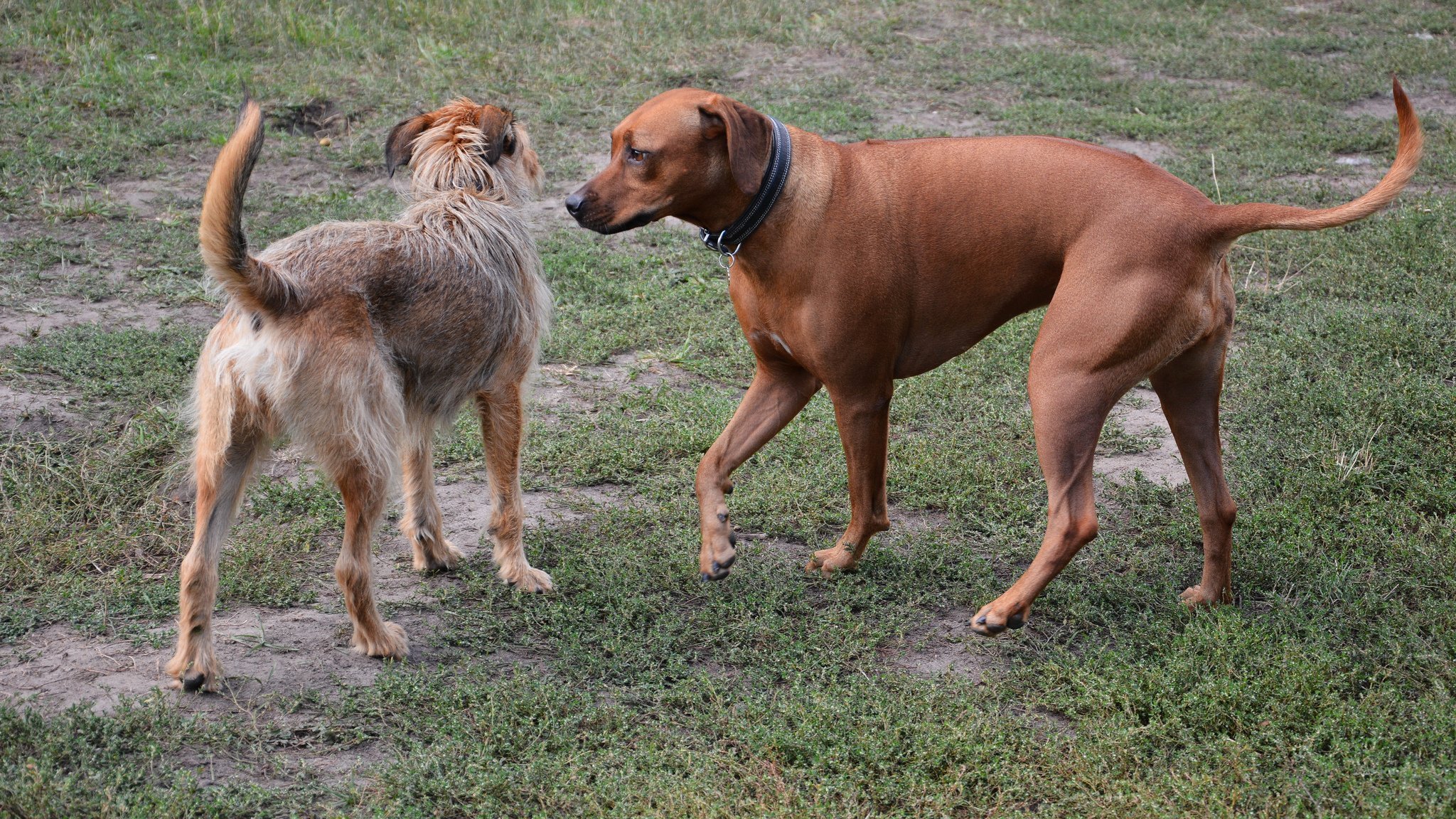 If you take a stroll down the Greta Garbo Straße and Arnold Zweig Straße in Pankow- you’ll stumble across a fenced up park. 21,000 square meters of lush green foliage. Apple Trees and Oak Trees, wild herbs and flowers – a magnificent “wild” park. The only problem – there’s no entrance and it’s not an official park. This locked up garden is the forgotten Chinese Embassy in East Berlin. 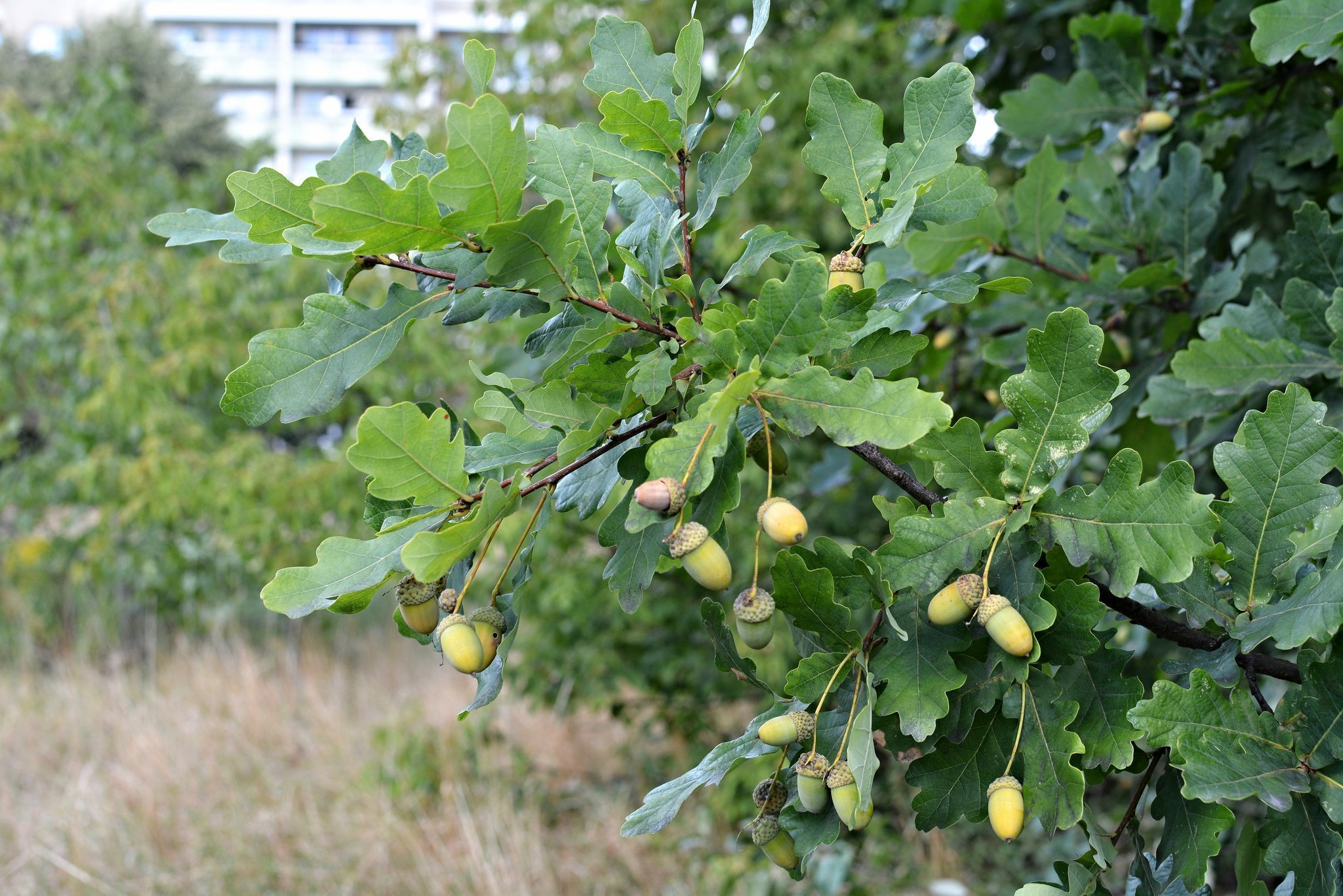 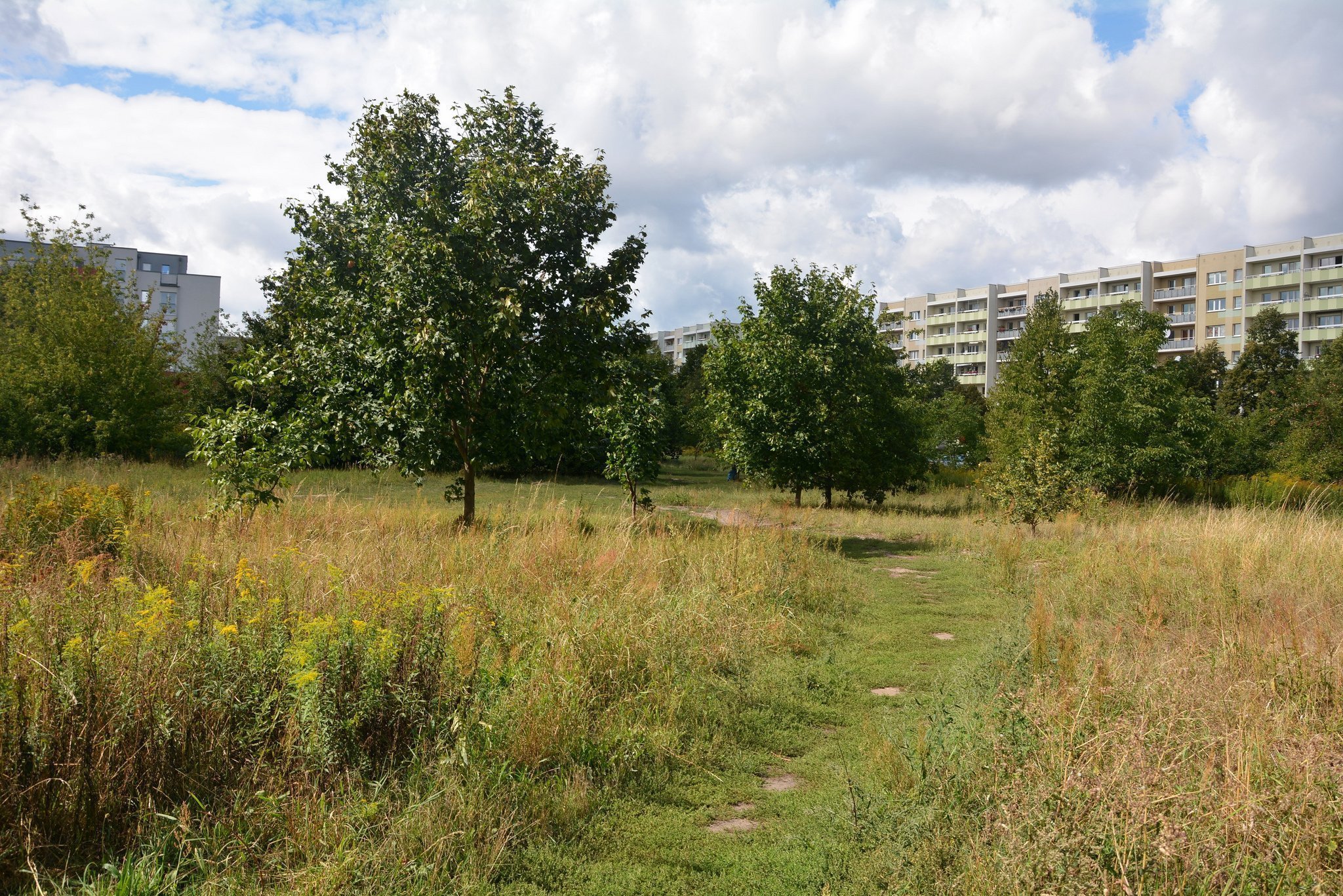 The plot of land in Pankow was given to the Chinese sometime before the wall came down so they could expand their diplomatic presence – and according to the books, the Chinese Government actually still owns it. With the Berlin Wall coming down – everyone that could, heeded the call to go west. The property was abandoned and the Chinese moved into their fortress along the Spree. 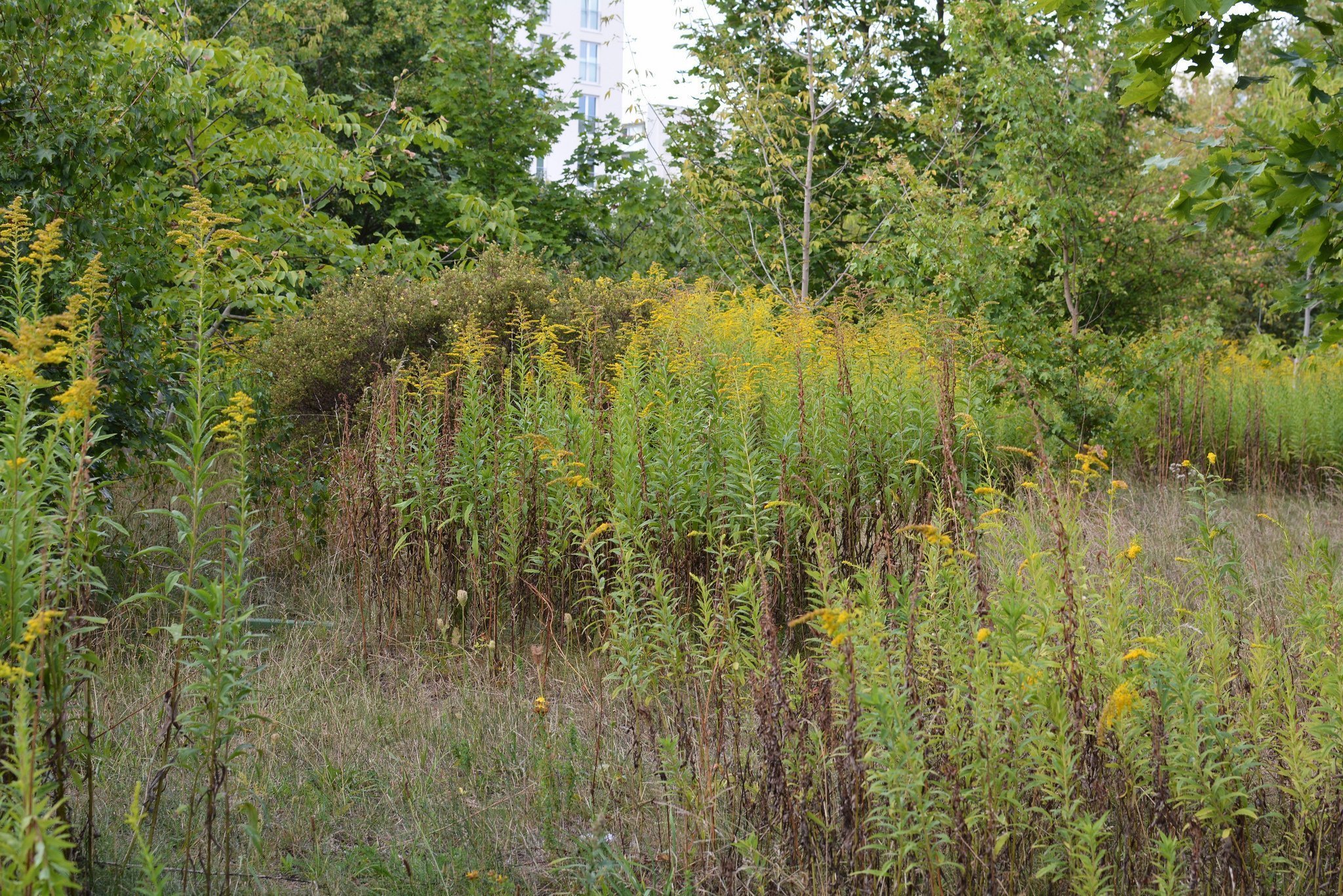 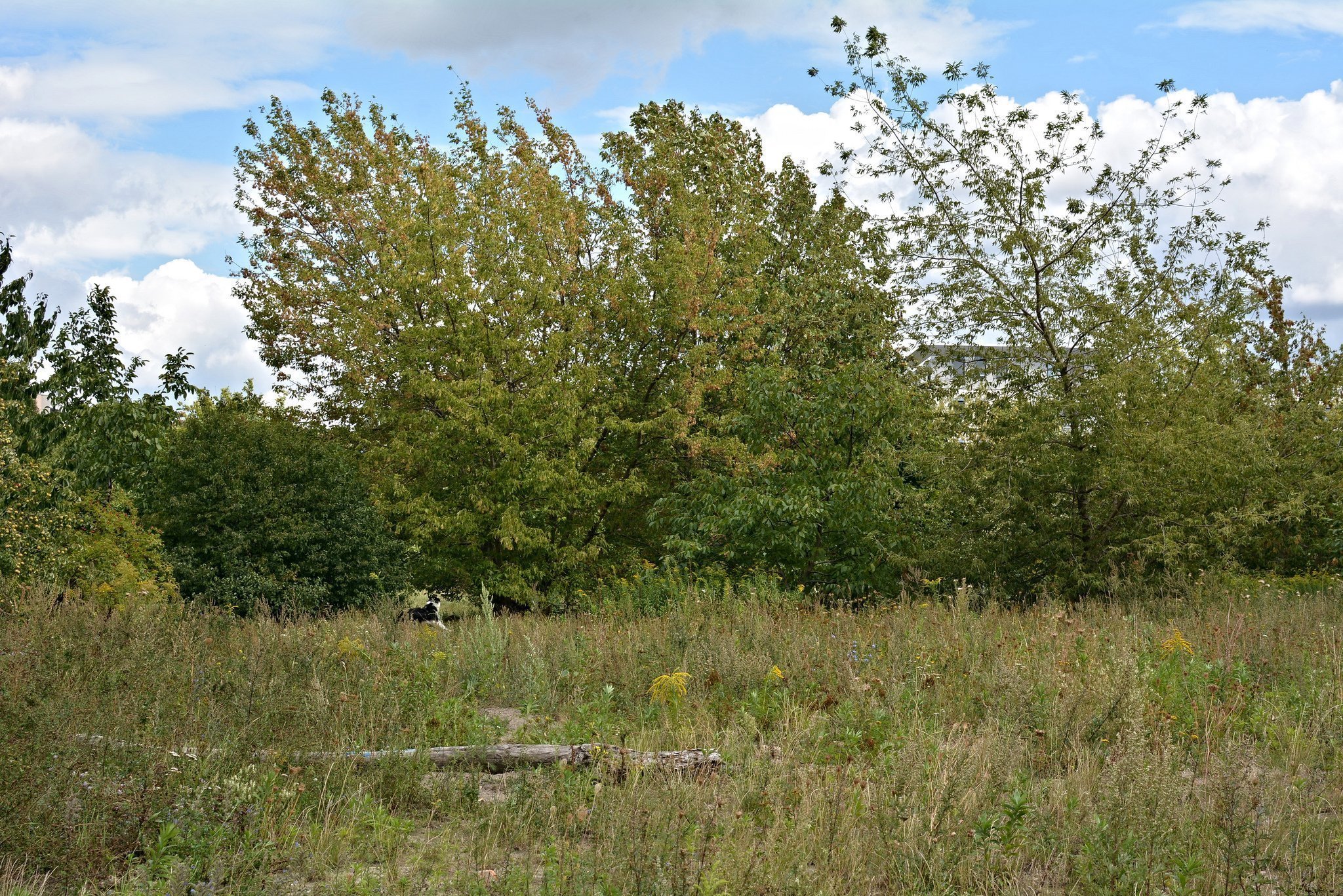 Time passed, parts of the fence around the park went “missing” or were trampled, and the Dog Walkers of Pankow staged an invasion. No shots were ever fired, there were no casualties, the UN remained silent, and the Chinese seemingly didn’t mind loosing sovereignty over their territory. The Park had become the Republic of Pankow – ruled by Canines.

The Abandoned Chinese Embassy in Pankow is a magnificent wild park. Long winding paths through wild weeds and luscious apple trees – its become rare to find such an undisturbed and untouched space within the city. And unlike its cousin – The abandoned Iraqi Embassy – the neighbours wont call the police if you trespass. The new citizens are gracious hosts. Lets hope the Chinese don’t realize what gem they’ve let slip out of their hands.

The Abandoned Chinese Embassy | The Repubic of Pankow