Berlin-Karlshorst has always had a long history in aviation. Between 1907 and 1911, Georg Wilhelm von Siemens ordered the construction of the first rotating Airship Hangar on a plot of land in Biesdorf. Around the same time, a small airport known to locals under both the names as Flugplatz Biesdorf and Flugplatz Karlshorst – was constructed to the north of the Airship Hangar and consisted of an aerodrome and several airplane hangars.

With the war industry in full swing, the complex was expanded with several new hangars and a dedicated railway line in 1917 (which was subsequently removed in the 1930s as they weren’t used anymore). 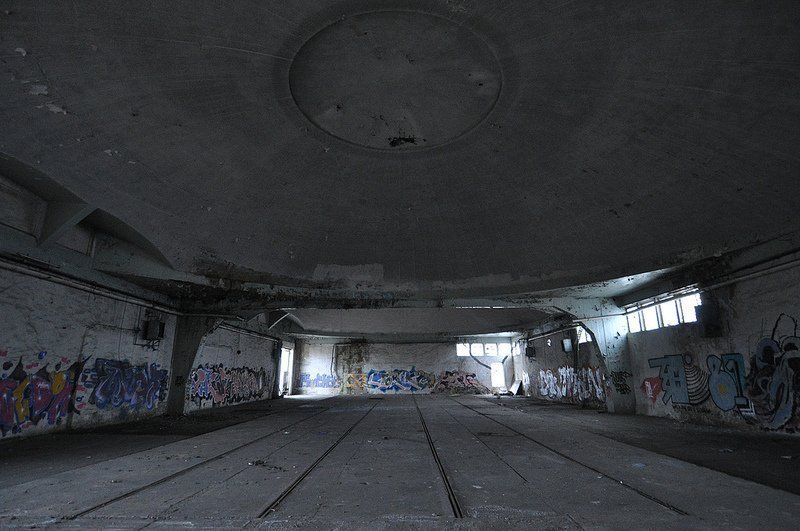 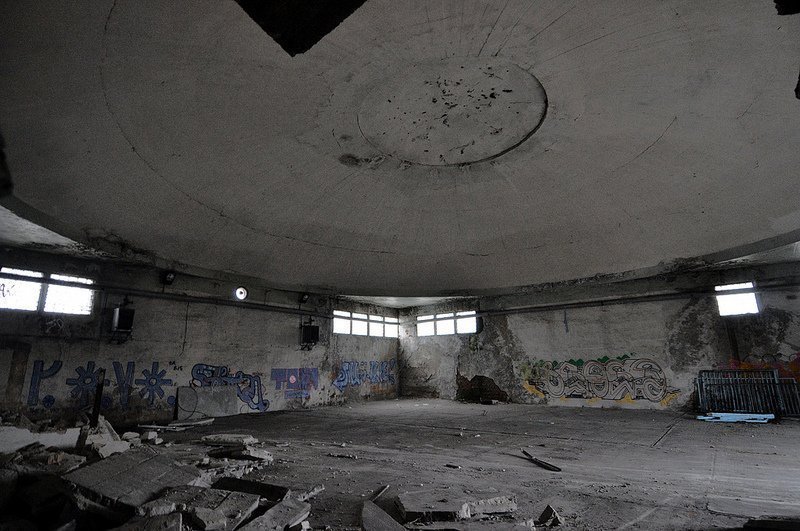 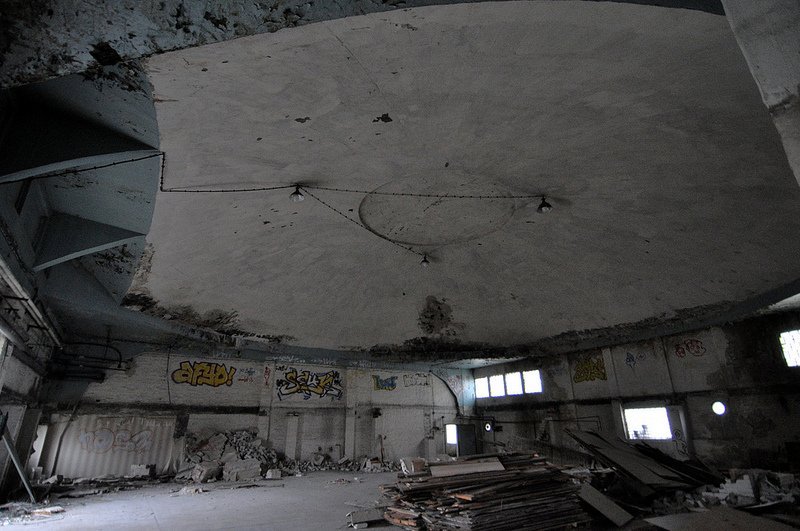 After the defeat of the German Empire, the Treaty of Versailles (in 1919) prohibited Germany the use of any aircraft which meant that the airbase remained abandoned and unused over the following years.  In the 1920s, the district planned to convert the property into a vast park, but never followed through with the concept. 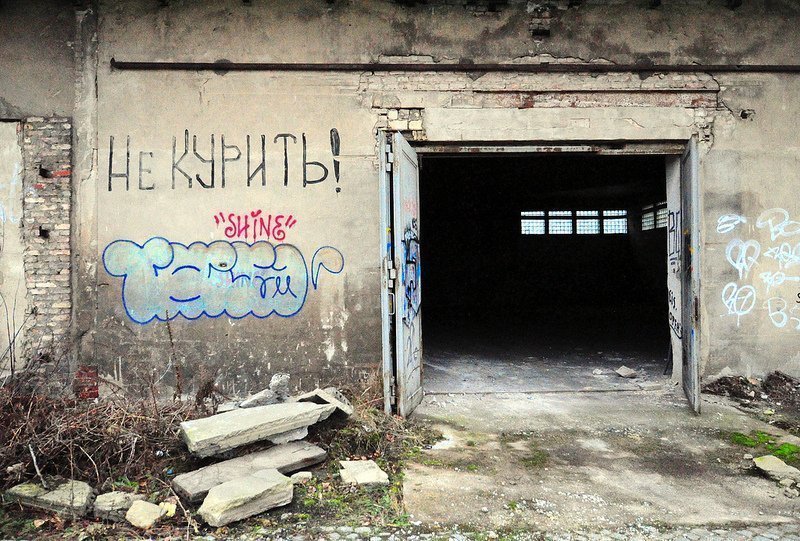 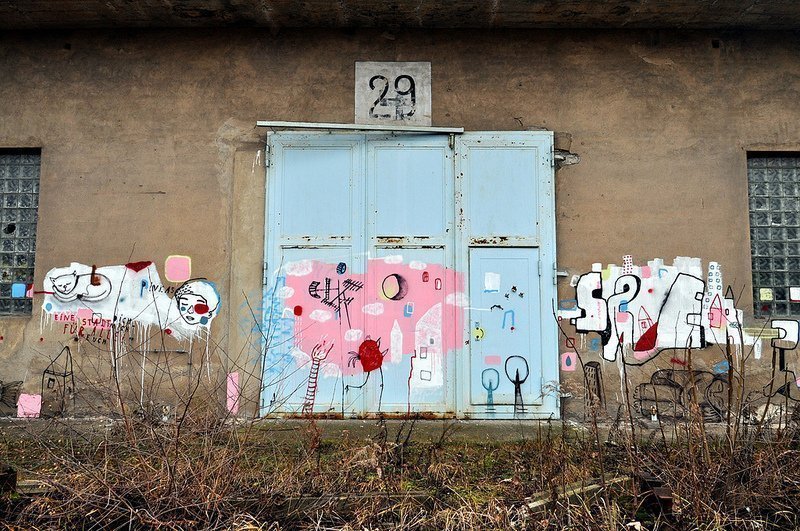 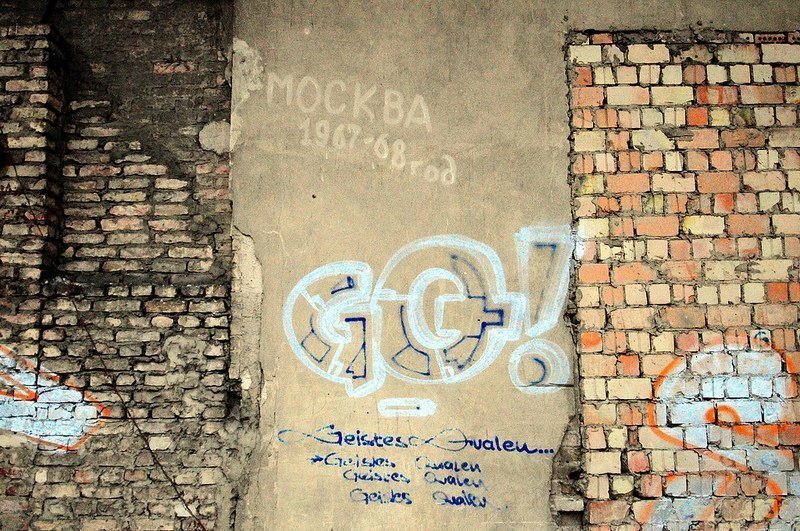 With the rearmament of Germany, the Nazis sought to expand on the  pre-existing military academies. In 1936, the construction of the Festungspionierschule der Deutschen Wehrmacht began, one of the most important “contemporary” buildings of the Wehrmacht. The Officers Casino on the south-western end of the complex ultimately rose to fame, as it was where the unconditional surrender of the German Wehrmacht against the allied forces was signed on the 8th of May 1945. 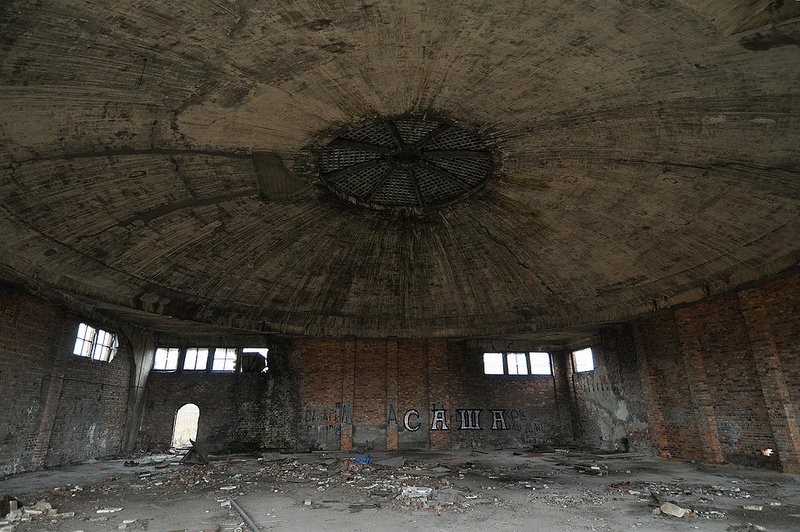 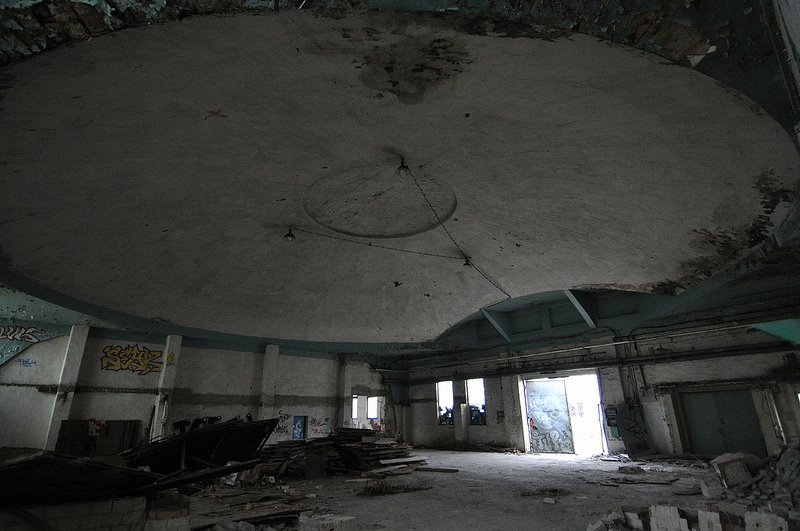 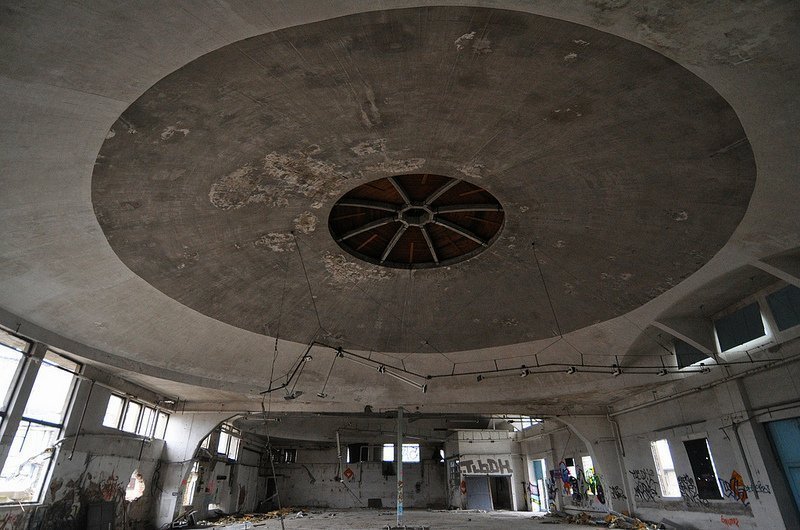 The whole complex was then taken over by the Soviet Army, declared restricted area and was then initial headquarters of the “SMAD” (Soviet Military Administration of Germany) and of the KGB in Germany.  Some of the Flight Hangars were then used by the VEB Spezialhochbau – a construction company under direct command of the Stasi, but how the others were used is undocumented. 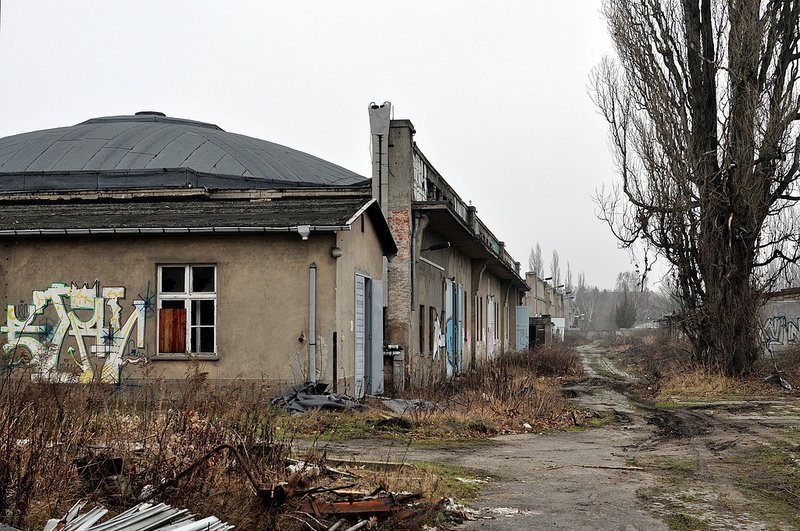 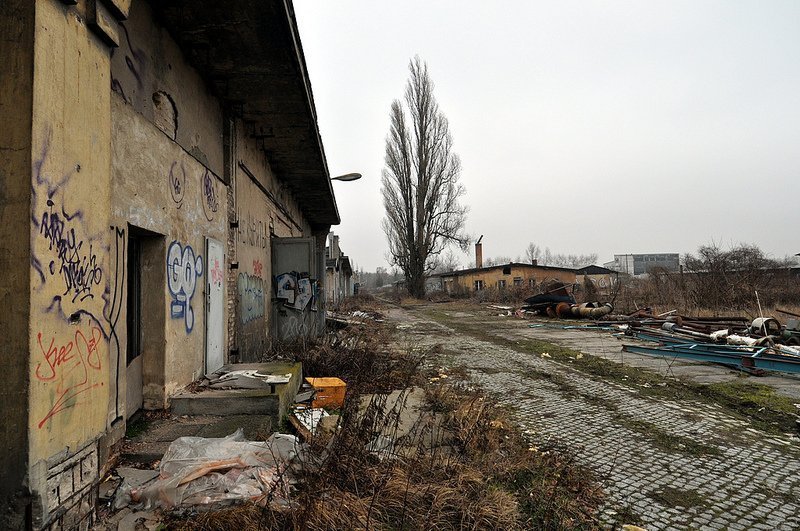 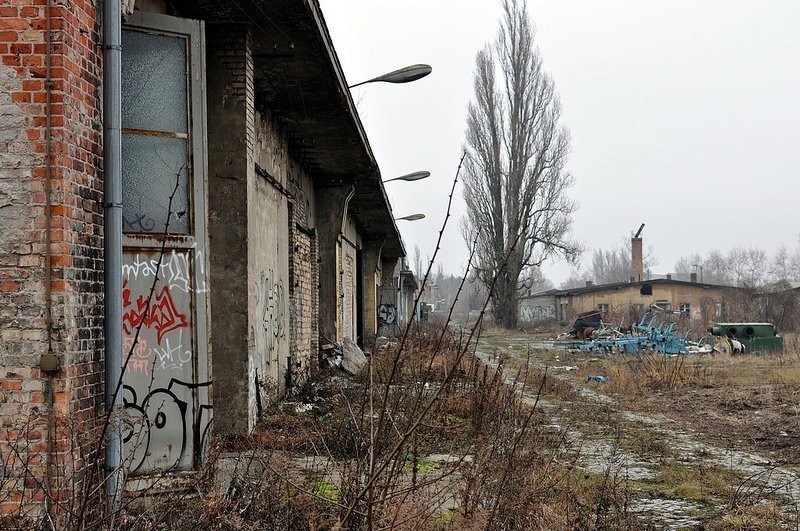 After the German Reunification and  the withdrawal of the Soviet Troops from Germany in 1994, the property was released to civilian use again. While the Casino and some of the other Military Buildings have been preserved, a large swath of other structures were torn down. The northern end of the complex is currently being remodelled and new houses are being constructed. The Hangars have apparently been put under Denkmalschutz – which doesn’t save them from the fate of being converted into luxury living units. 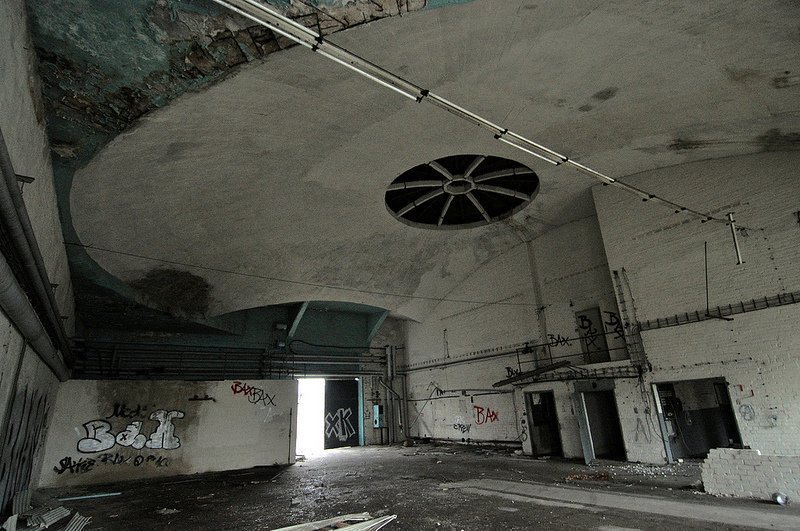 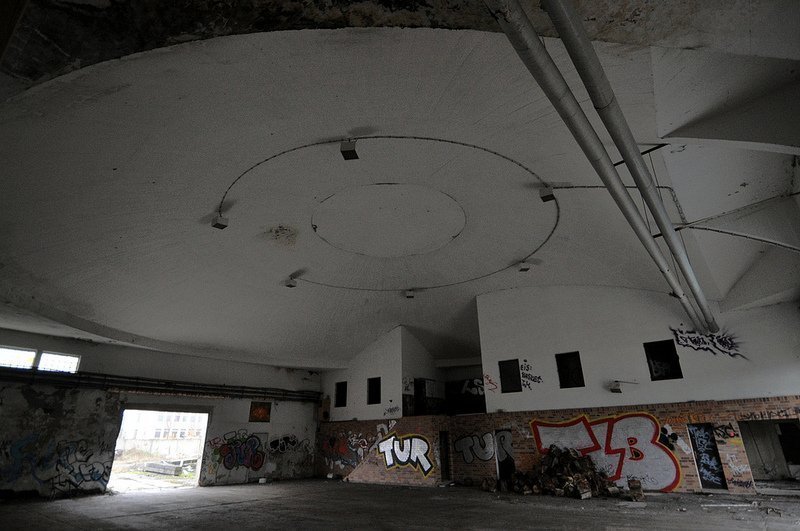 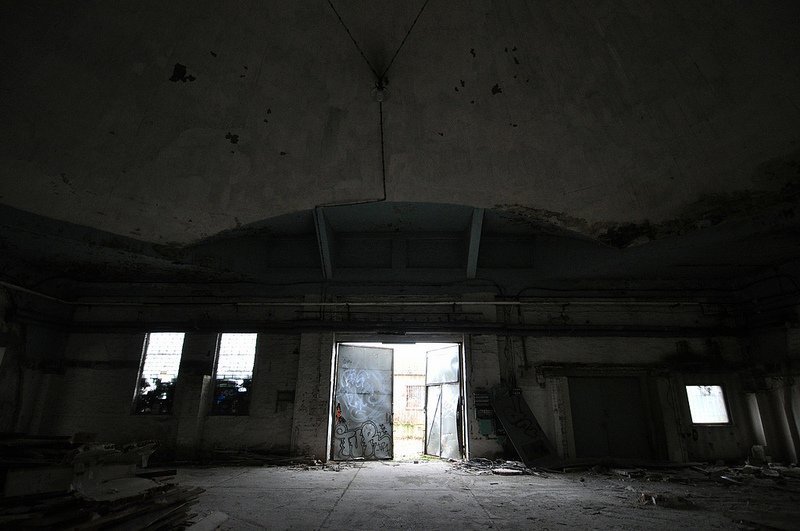 The Flight Hangars on the southern end all remain intact and abandoned – seemingly waiting for a buyer to show up. Some of the buildings have fallen victim to a series of arson attacks on the 12.12. 2013, prompting the locals to be extremely vigilant and suspicious of people snooping around. It was brought to my attention by one of the neighbours that ever since the arson attack the property owner comes on by to see if every things the way it should be. 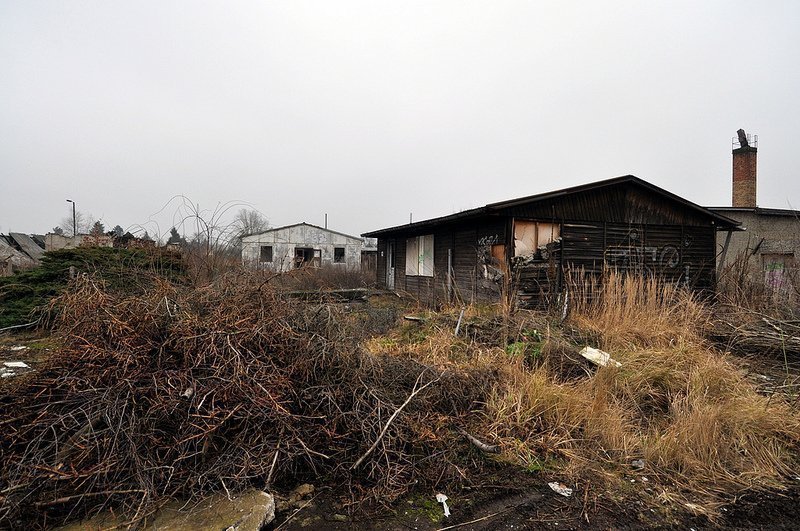 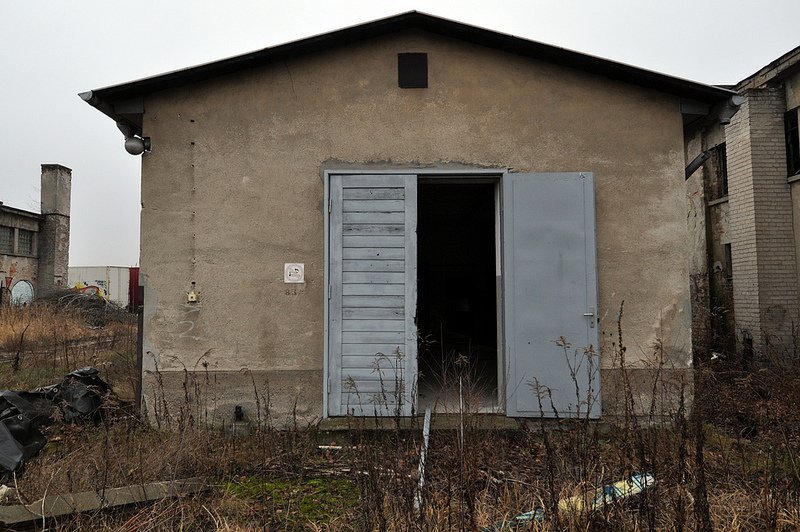 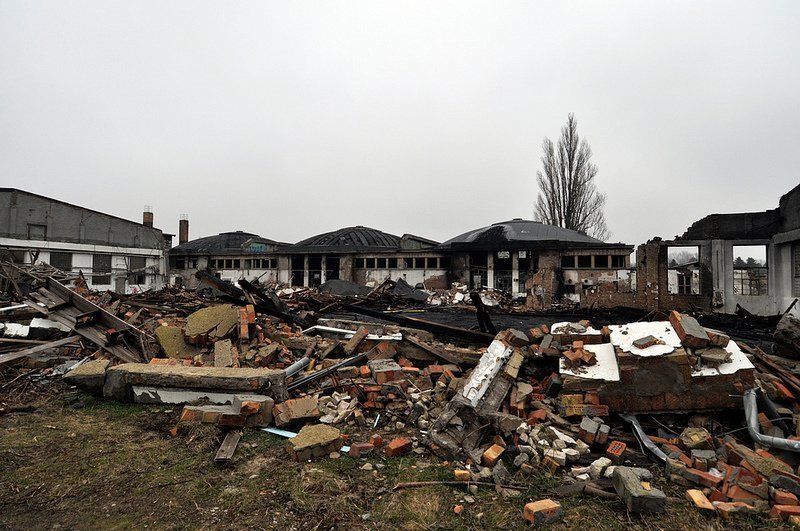 Id say chances are high that the remaining buildings will be torn down within the next year or so to make way for more housing units. The “historic” buildings have been turned into museums and are being preserved, so there’s little reason for anyone to care about some old flight hangars. Id check em out while they are still there.

The lovely Berljin-Blog.nl accompanied me on this little trip – even if you dont speak (i.e read) Dutch you should definitely check out her Post.

For more Photos of the Abandoned Hangars – check out the Flickr Album: Flugzeughallen Karlshorst

Public Transport: S-Bahn S3 Berlin-Karlshorst. From there its just a few minutes down the road to the Köpenicker Allee.