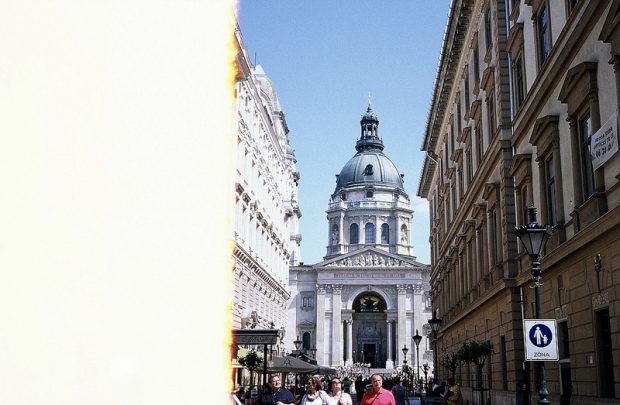 So it seems like im starting to fall into the bad habit of taking my time to publish the Year of Film posts. We are already well into June, and ive just managed to upload the scanned photos.

I actually started this month (meaning may) by loading the wrong film. I accidentally picked another fuji slide film (this time a Provia 400x) instead of the Kodak B/W I had actually planned to use. Oh well no harm done – I must say I prefer the colors from the Provia 400x as they tend to be more realistic when scanned.

I ended up in Hungary again in early May for an extended weekend to celebrate a family birthday, and I must say it was nice to leave dreary Berlin for some 30C Hungarian Sunshine.

Despite my lovely partner being a Budapest Native, she had never been on top of the St. Stephen’s Cathedral. so what better thing to do than drag her up there to enjoy the view. 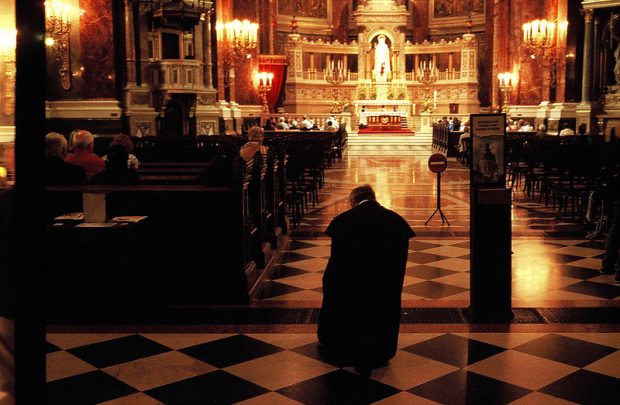 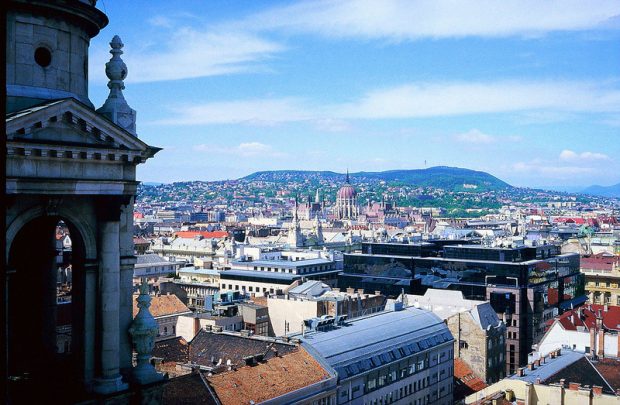 After that we ended up in what could possibly be the most beautiful art deco cafe in all of Europe…. (a full blogpost about it is on its way). 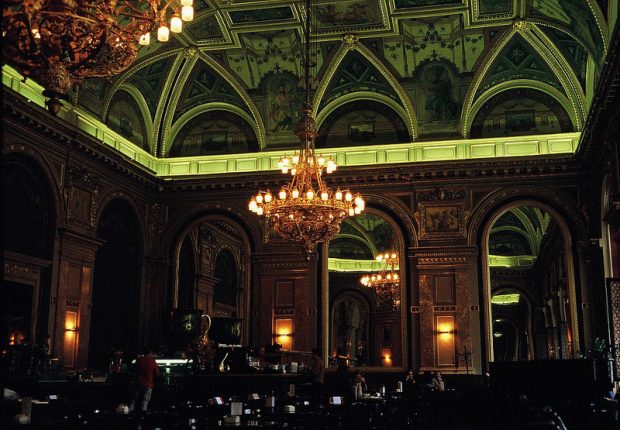 Back in Berlin ive continued with the series “Supermarket Dogs” – and ive managed to find a whole bunch of new subjects. 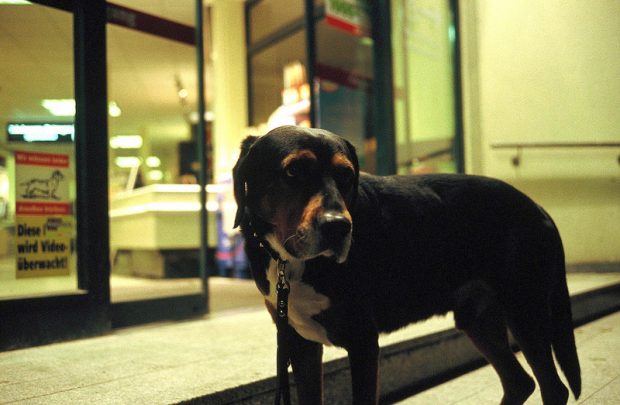 The XX were in town and decided to play at the abandoned spreepark. It seemed like a cool idea – as it’s probably one of the coolest concert locations in town. Too bad the weather was utter shit – and everything in and around the park was closed off so people wouldn’t /climb/steal/break the attractions, or do something stupid and hurt themselves. 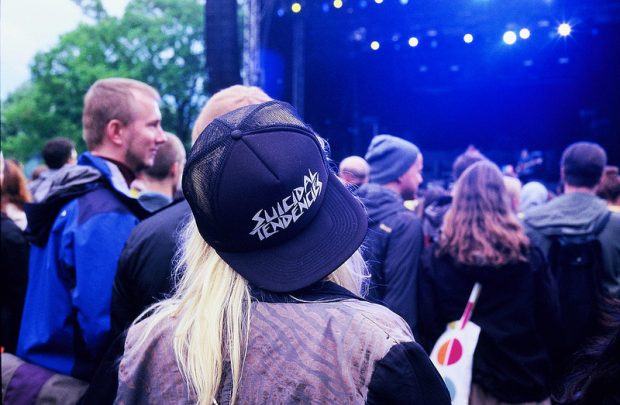 My Nikon was taken off me at the gates (NO PROFESSIONAL PHOTOS PLEASE) so I was left with my little CL. My mood was quite soured after that but it was still a fun day nevertheless. We bumped into our chums Überlin and Luci, proving that Berlin is still a village after all. 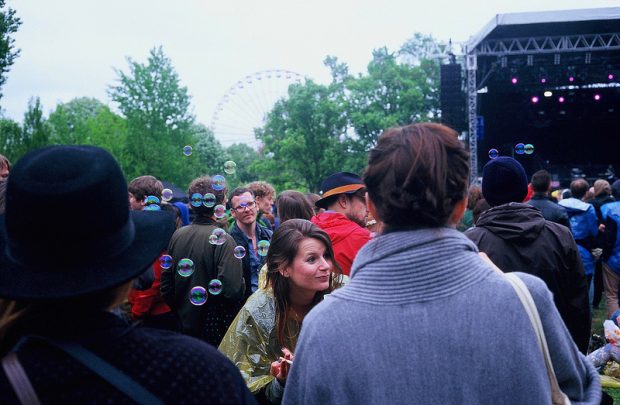 So whats planned for June? Well it seems like im going to be in Berlin for the whole month wrapping up some projects and being stressed about work. 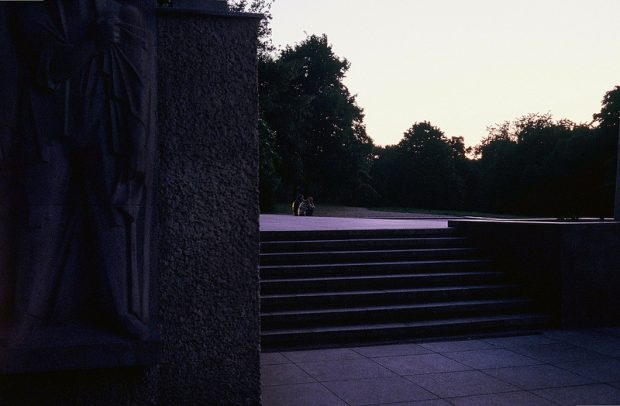 For the rest of this months pictures check out the Flickr Album: Year of Film – May