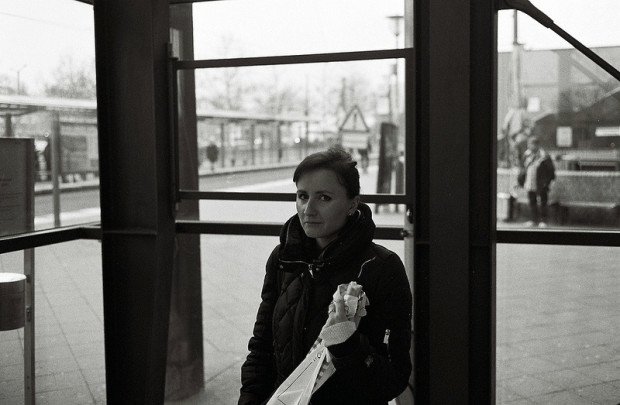 So the month went by quicker than expected, and ive barely had any time to go out and shoot. Earlier this month I managed to acquire a Summicron 40mm for my Leica CL (and a 1,35 volt battery) which meant that I could finally run a test film and see if everything worked the way it should. I used this opportunity to also test out the built-in light meter. Knowing that the meter would probably be off, I just hoped that not all the negatives would turn out super under or overexposed. It was weird using a rangefinder camera again – there was a lot to get used to.

Id say the most challenging part – aside from getting the exposure right – was getting the picture in focus. Auto focus had made me terribly lazy, so getting the shot lined up took a lot of patience. It doesn’t really help that I wear glasses, as they tend to slip at vital moments. I think I might switch back to wearing contacts when I know that im going out for a shoot (I used to do that before anyway). Getting a better feel for the exposure settings wouldn’t hurt either, but that’s like riding a bike – you never really forget how you did it ( and it helps that the Ilford HP5 is rather forgiving for 1-2 stops).

In my first post I was asked how I would scan the negatives after I got the film developed. I do have a scanner at home, but it’s not really the best thing to use, so at the moment I just get the negatives developed and scanned to CD at “preview” quality – hence why January’s and February’s pictures look a bit worse than they actually are. Theres no point in shelling out big bucks for high quality scans for low quality images.

Its been good fun so far, and im quite pleased with how things are going, and the responses I got from my first post were very encouraging. It seems like Januarys post hit a nerve with some people, which has prompted others to follow suit with my “Year of Film” project. And here is where it gets interesting for you!

No im not giving away a years worth of film…. Instead you can win a Brand New Diana Mini White, the simply awesome Lomography Smartphone Film Scanner (which isn’t even available in stores yet), and of course im going to throw in a roll of Black and White Ilford HP5 Film! With all of this stuff you can start your own Year of Film project!

Heres a short description of what you can win: 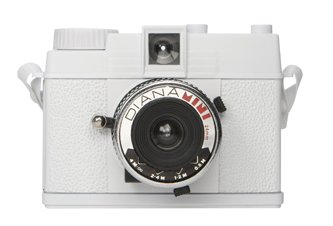 I love this little camera! You can max out up to 72 shots on one roll of film thanks to its half frame setting! And if youre going to get a Diana Mini it might as well be the Luxury White Version.


“Retaining its dreamy appeal and ultra-convenient qualities, the Diana Mini’s very first clone is ultra-bright in a coat of white! Take this compact 35mm friend everywhere you go and choose square or half frame shots to your heart’s content. To further enhance creative possibilities, there are Multiple and Long Exposure features, a tripod mount and a cable release attachment.”

Find out more on the Lomography Diana Mini Page -> here

I think this video says it all. Super easy and super quick scanning + sharing!

This was the first product I believed in enough to support on Kickstarter. The Preview scans I have seen from this  film scanner look very good (subject to how good your smartphone camera is) – so good in fact that I got one for myself as well. 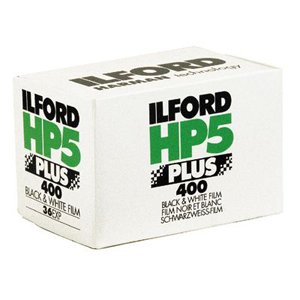 The Boss of all Black and White Films. Fine Grain, excellent contrasts and very forgiving.


So how can you win all this goodness?

I will announce the winner of the giveaway on Friday the 29th of March, 2013 in the “Year of Film – March” post.

– The Winner will be picked with the help of a random number generator.

– The Winner will be solely responsible for all applicable taxes and or additional postage fees that may occur.