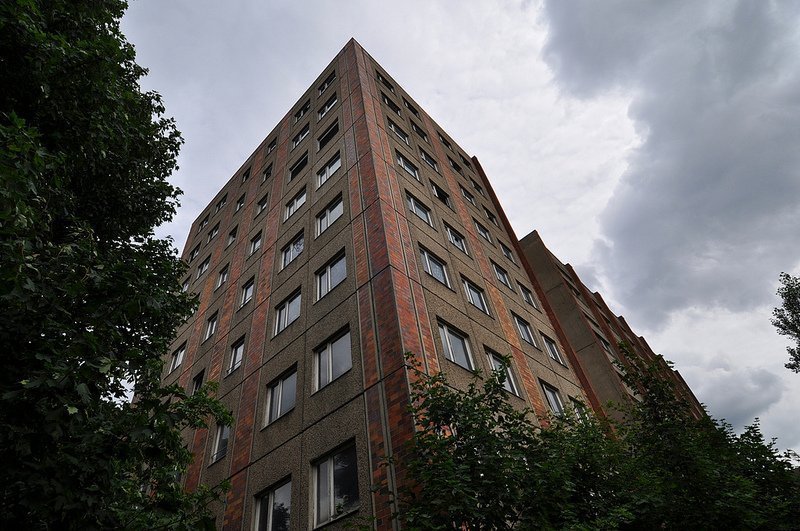 The steady decline of film photography and production has become a mere side note in today’s digital world. Every so often you’ll see a small news article pop up stating that Kodak has sold off some patents here and closed down another facility there, or that some camera maker has stopped producing film cameras – but seeing that everybody owns a smartphone and uses instagram, these news are of no relevance to most people. The slow death of Kodak was always softened a bit by the fact that it wasn’t happening here in front of me. Or so I thought – until I stumbled into the abandoned photo lab of the VEB Fotochemische Werke Berlin. 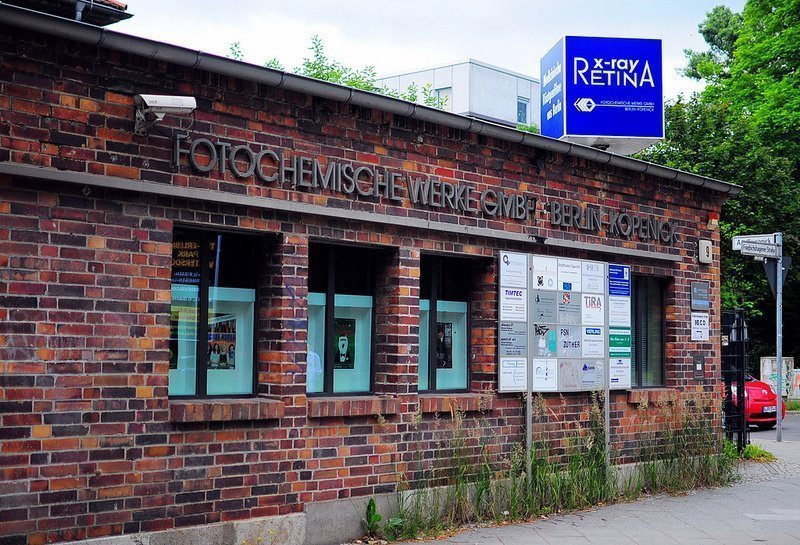 It so happens that Berlin wasn’t just home to the Agfa Company (one of the most famous German film producers), but also to the Fotochemischen Werke Köpenick (Photo-Chemical Works Köpenick). The Vereinigte Glanzstoff-Fabriken AG, a rayon producer based in Wuppertal, decided to expand into the film business and opened up a factory in Berlin-Köpenick in 1923 under the name Glanzfilm AG Köpenick (Glanzfilm = Glossy Film). While the company also produced cinema film which was used to capture the acting talents of Marika Rökk, Hans Albers and Marlene Dietrich – the Glanzfilm AG never managed to turn itself into a profitable company. After dwindling at the brink of insolvency, the factory was sold off to Kodak in 1927 and was re-branded into the Kodak AG, Werk Köpenick. 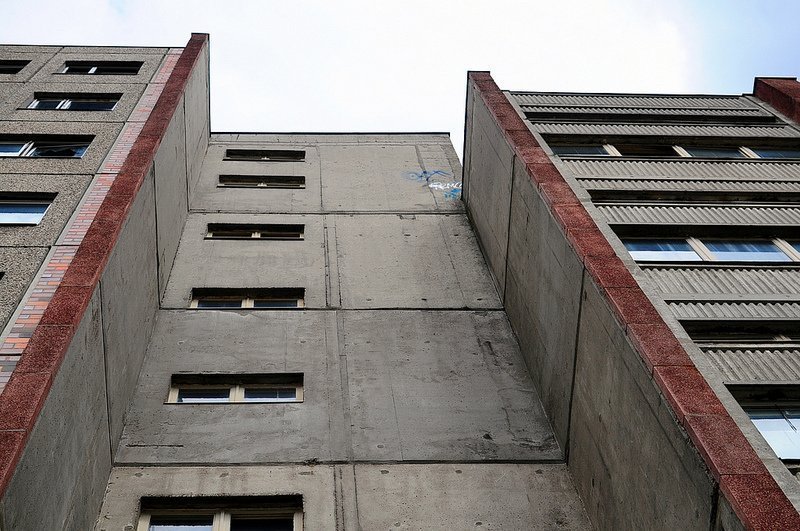 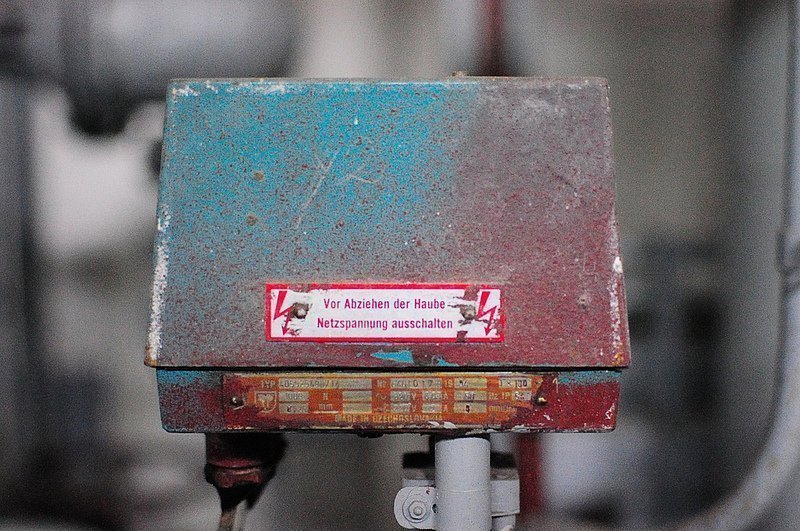 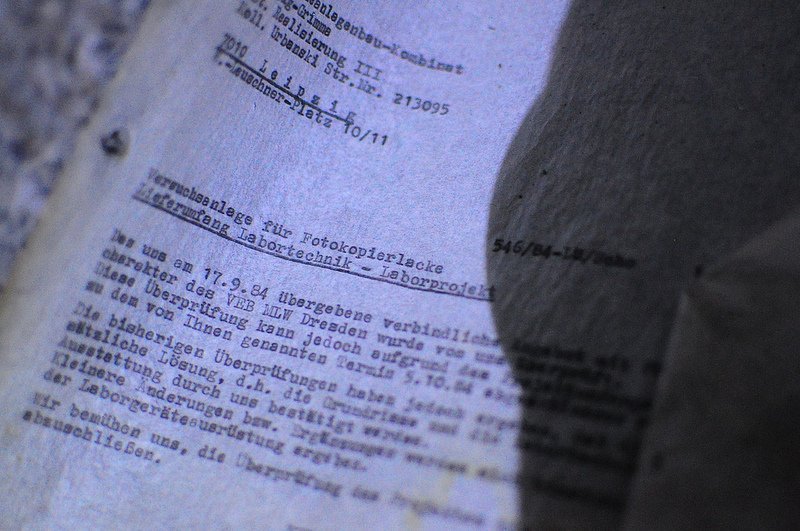 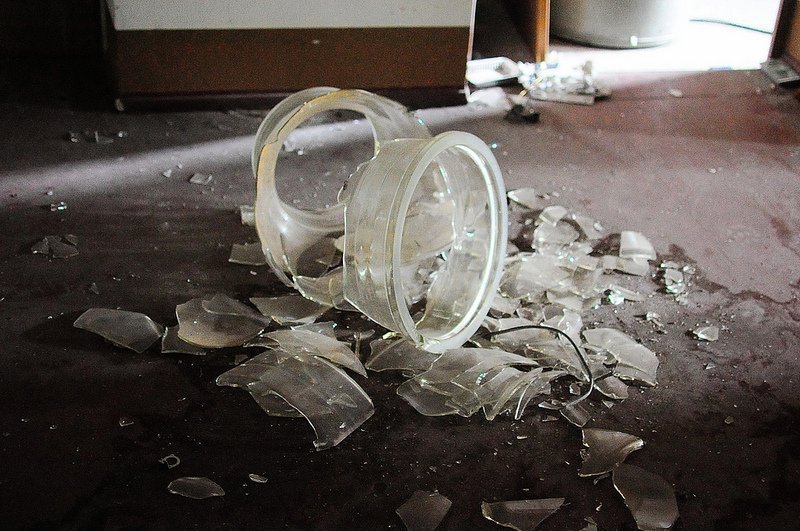 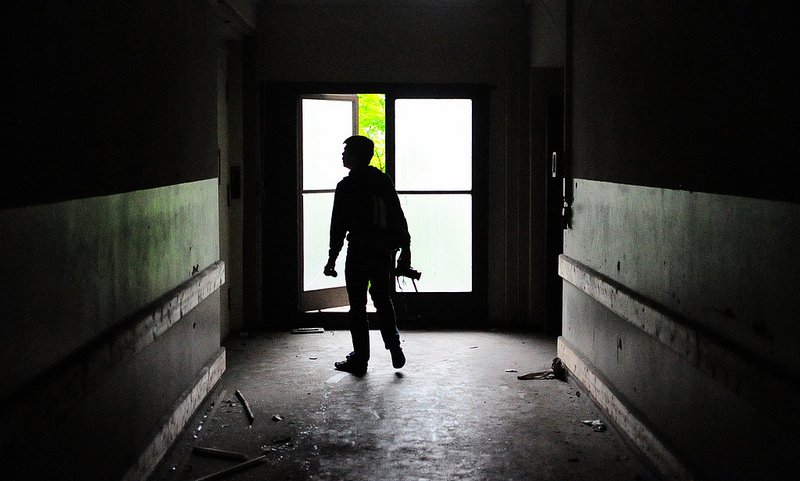 After the War ended, the Americans waited in vain to receive their film factory back  as it was now located in the Soviet sphere of influence. Interestingly enough, the factory continued to operate under the Kodak Brand name (much like Agfa after the war) – mainly due to its visible brand presence and the chance to make some profit. In 1956 – under soviet management – the name was changed to VEB Fotochemische Werke Köpenick, in short FCW.  As under Kodak, they continued to produce black and white film, x-ray films, photo paper, and development chemicals. 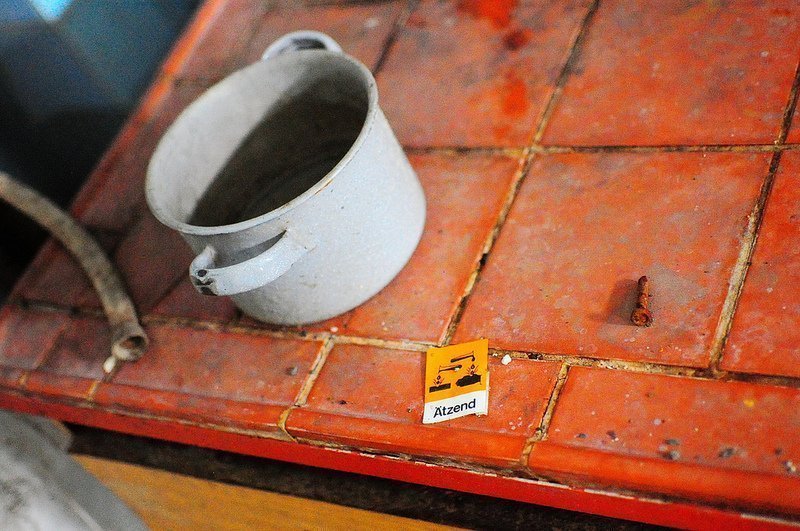 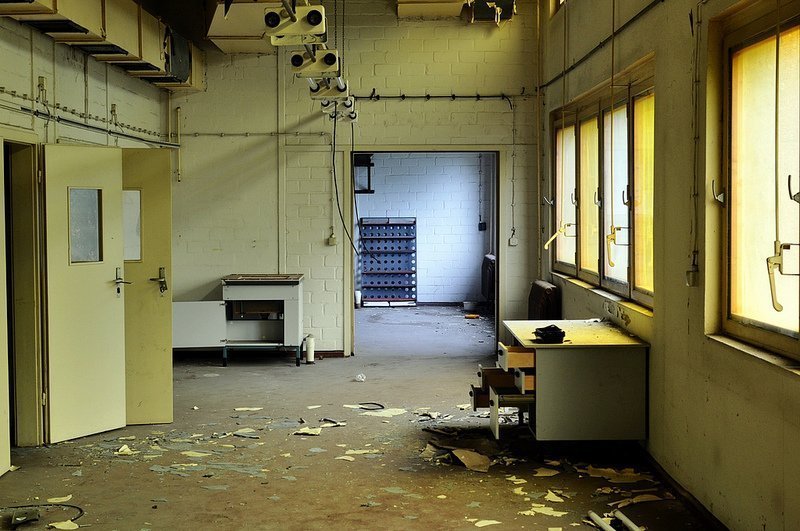 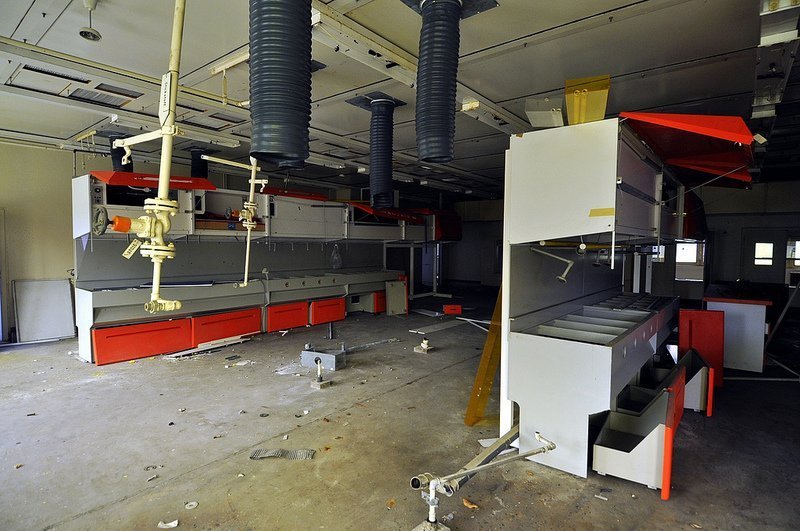 After the German unification, Kodak finally regained ownership of its Köpenick branch in 1992 – 51 years after the Nazis  confiscated it. The development of digital technology in photography and film – and Kodaks failure to adapt – quickly led to the closure of the plant. Solely the X-Ray film has endured to this day.

Currently the former Kodak Property is split up in 3 segments: one part is still being used for the x-ray film development, one part is abandoned, and the third part is currently being marketed under the name “Glanzfilmfabrik” and being transformed into luxurious living quarters. 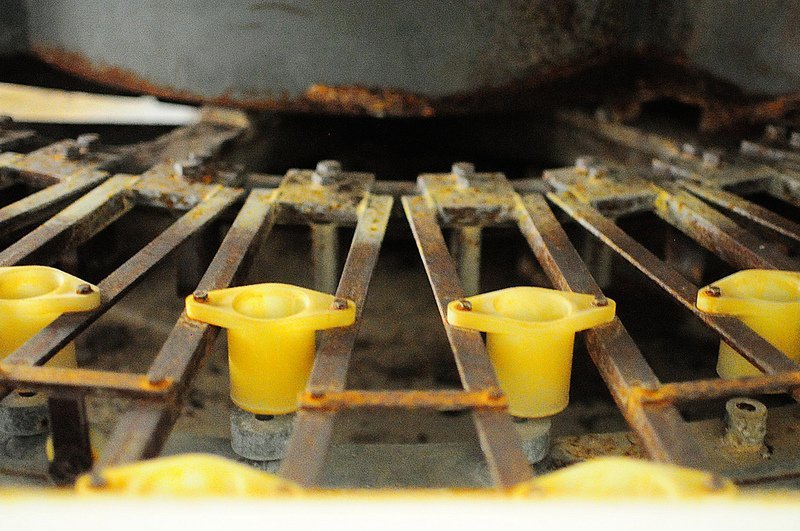 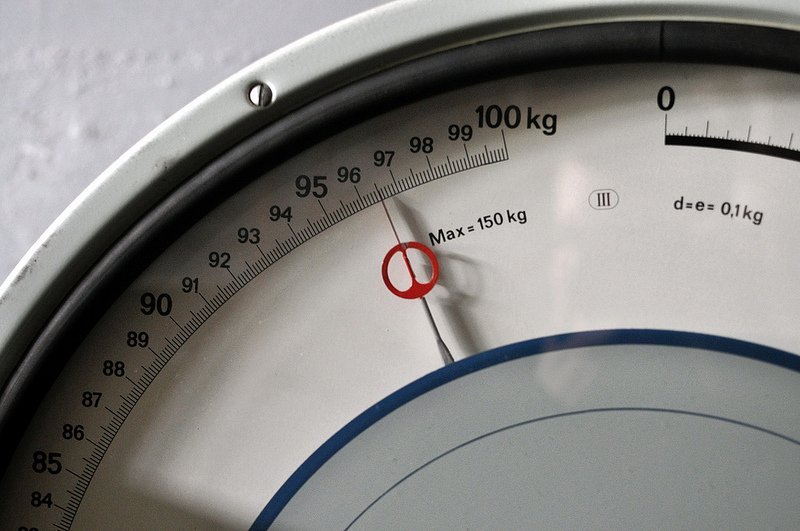 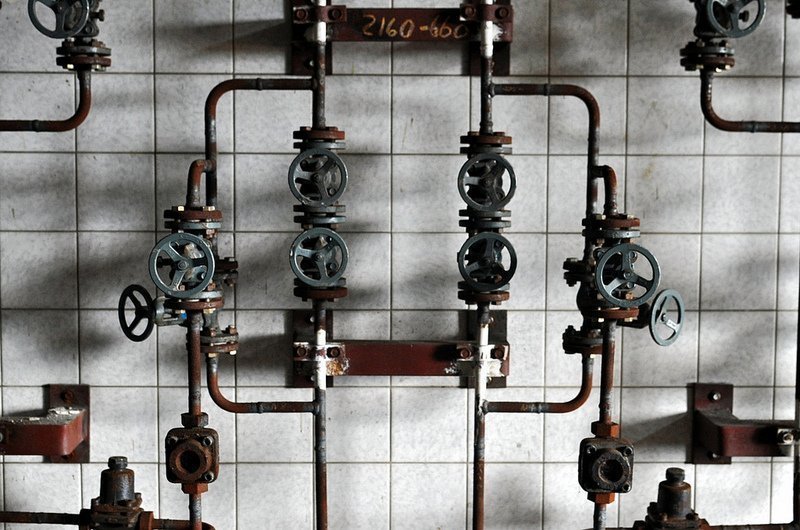 I had passed by the Kodak AG – VEB Fotochemische Werke Köpenick several times before, but I had only ever noticed the main building which was still used for the x-ray films. While out on a photo tour through some neighboring factories – we strolled into what we thought was an abandoned high rise – which turned out to be the abandoned photo lab. The ground floor was filled with boilers, with no real clues for their purpose, as it wasn’t immediately clear that the building was a photo labratory. The staircases leading to the upper floors were littered with papers, and it was here where we found out that we were in the former Kodak AG photo lab. 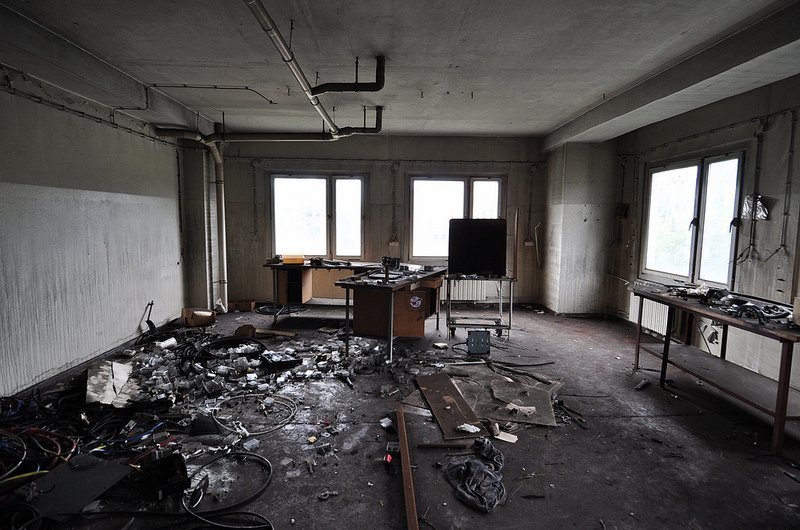 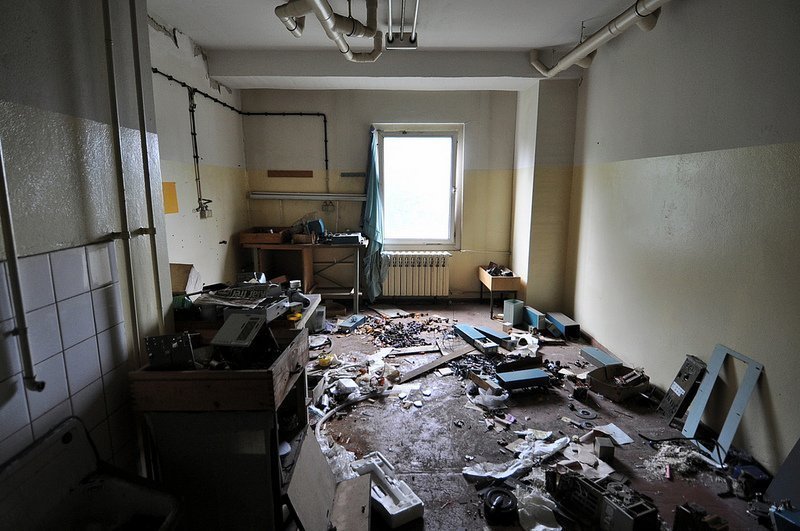 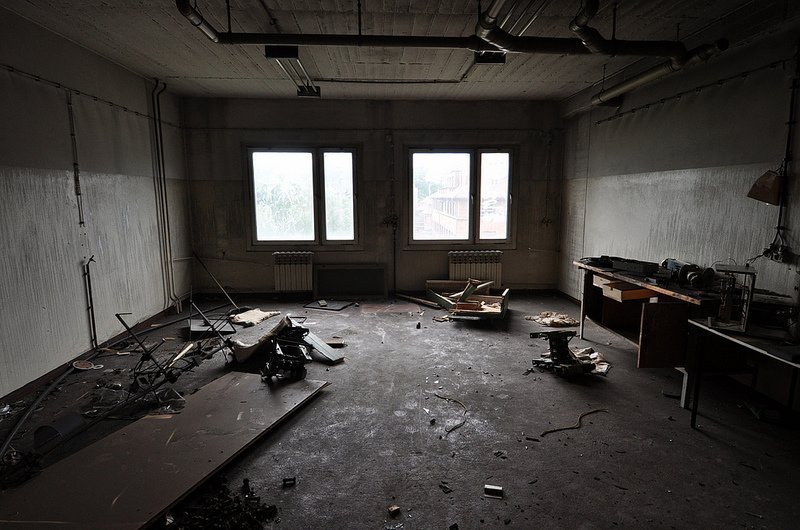 All the lab machines were still in place – though in various states of distress. Most of them looked like they could still work if given some major love and care. Smashed laboratory glass was strewn across the floor. While vandals had clearly ransacked the building – it was surprising to see how much was actually still left.  There were countless rooms filled with even more valves. It seemed like the whole building just consisted of valves. And Boilers. So many boilers. It was slightly unnerving walking through the building – as it was filled with a rather pungent chemical smell. God knows what we were inhaling in there. 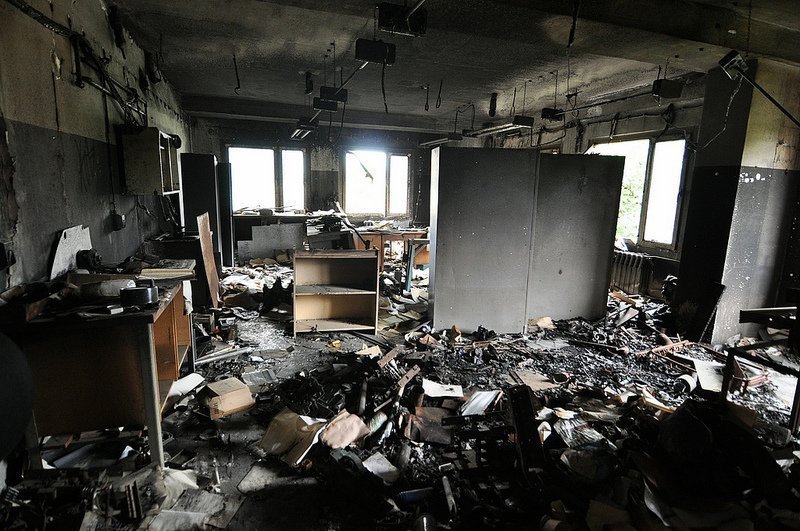 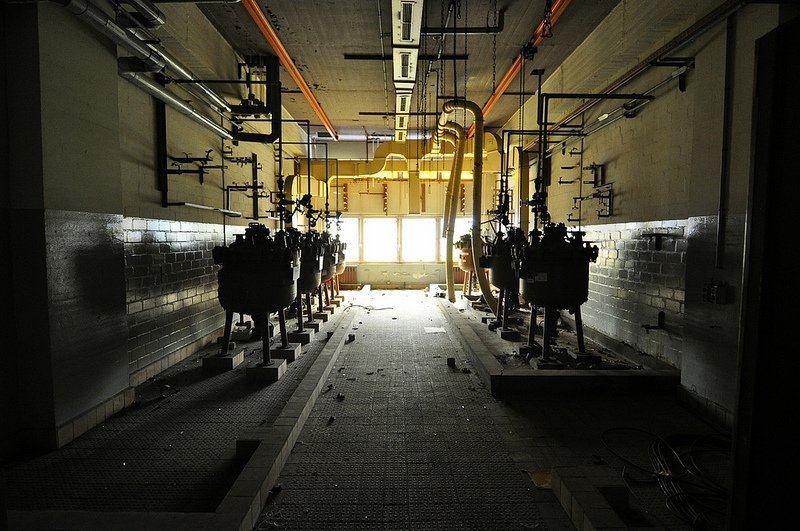 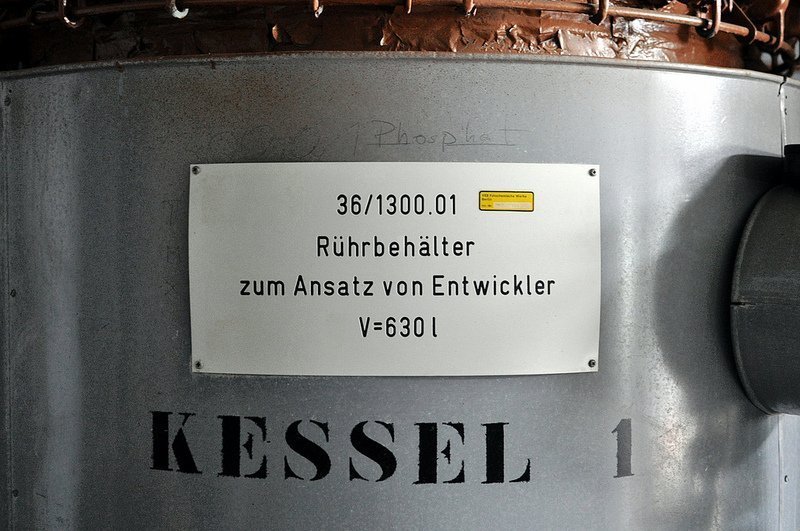 The higher we climbed, the more mindless vandalism we spotted. What seemed like the workshop, was still full of unboxed gauges, they were left completely untouched while the room next door was completely burnt out. The buildings remote location has probably spared it from worse abuse – but that’s no real consolation. 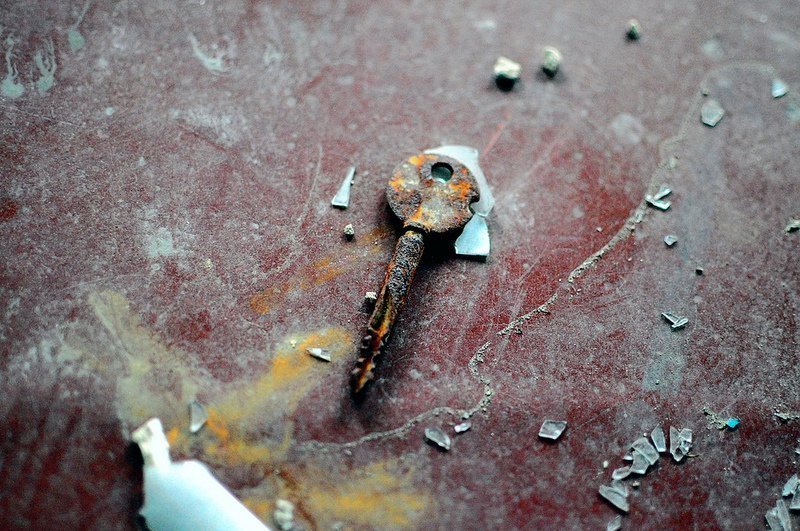 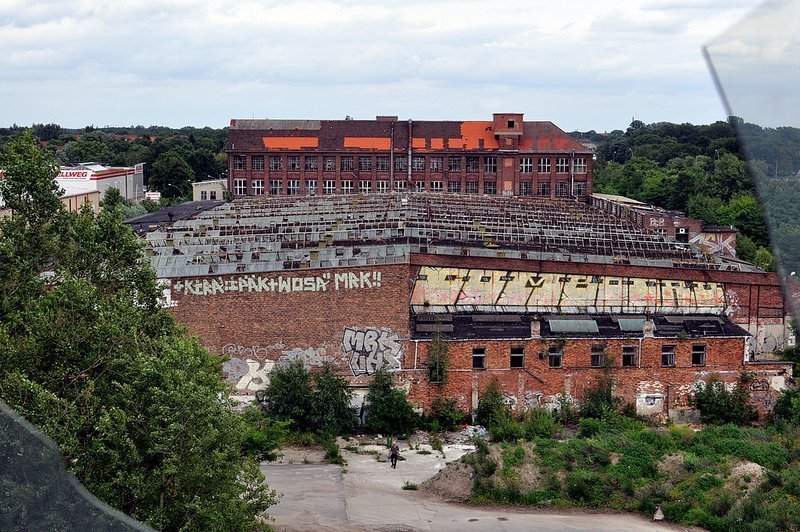 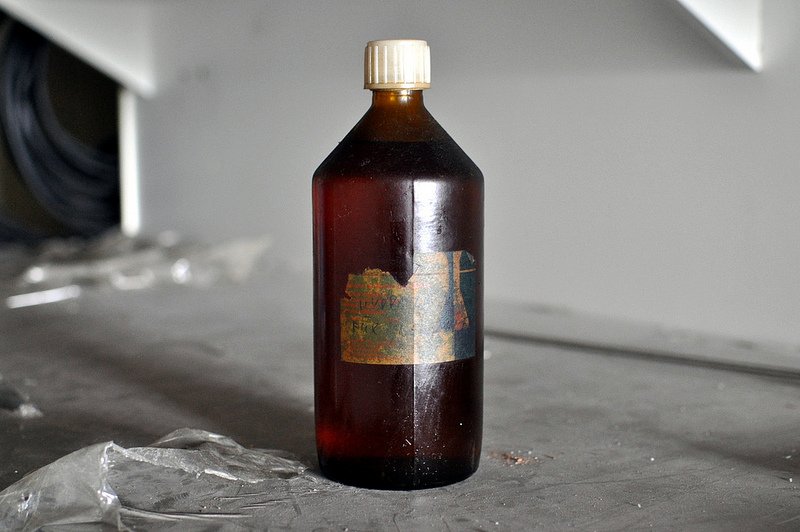 The developers have already started to convert the classical brick buildings from the 1920s into housing units – and it seems like the rather grim high-rise building doesn’t fit into the concept of beautiful living along the spree.

Until the building is slated for demolition (or renovated) it remains wedged between an industrial wasteland and luxury apartments as a tragic reminder of the dying film industry.

Public Transport: Get a bike and ride it down the spree until you reach Köpenick