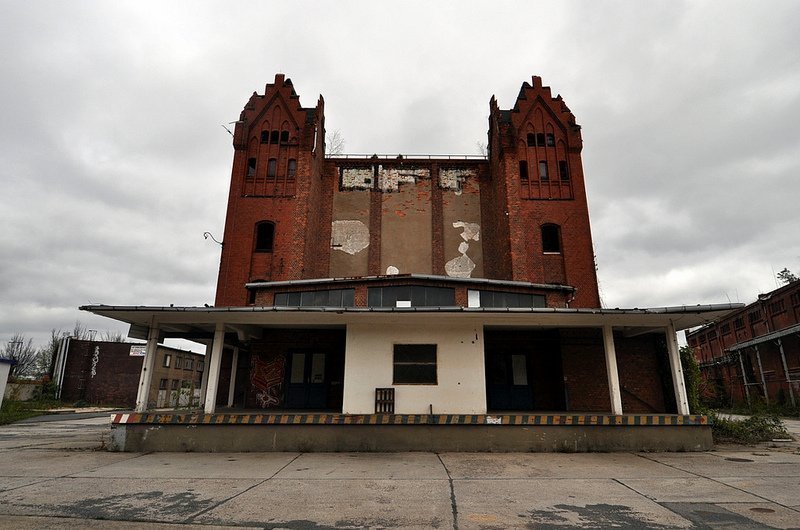 Everybody loves a drink or two – and Berlin was (and still is) a city for drinkers. 150 years ago, the city had over 200 breweries and distilleries – today only a fraction of them remain. While many abandoned and disused breweries and distilleries have found a second life as restaurants, cinemas and cultural venues- the VEB Bärensiegel – one of East Germany’s largest distillers has encountered a different fate. Sort of.

The VEB Bärensiegel Berlin was founded under the official name VEB Großberliner Getränkeindustrie on the 1st of March, 1949 on the order of the Magistrats von Groß-Berlin (the highest executive authority in East respectively West Berlin). The main headquarters were situated inside the former Research and Training Institute for Distillation in Berlin-Lichtenberg. On the 4th of August 1950, the VEB was renamed into VEB Bärensiegel – and this date was then chosen as the official founding date. 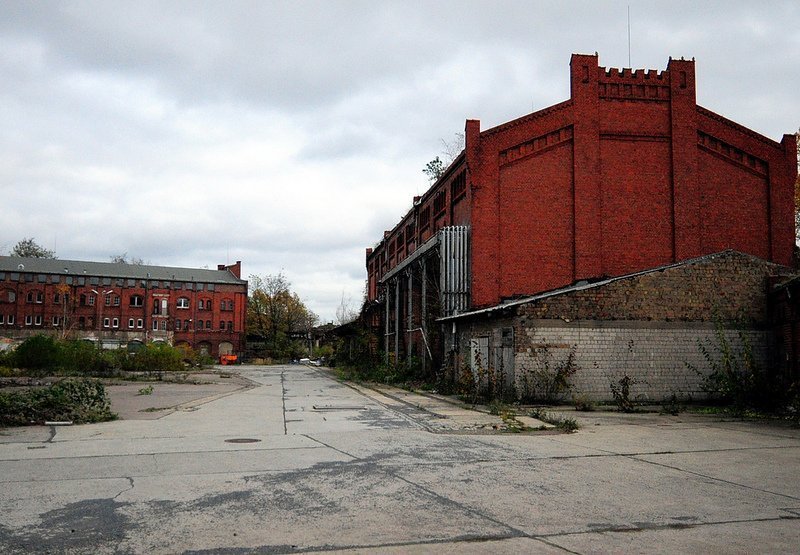 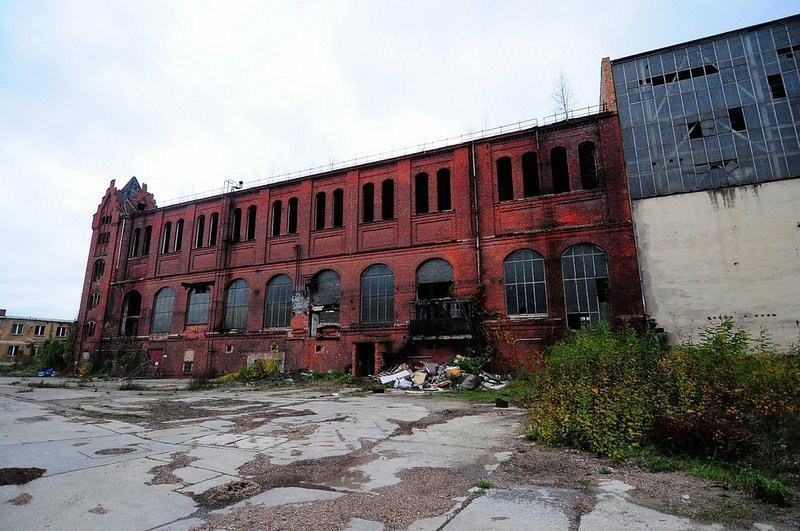 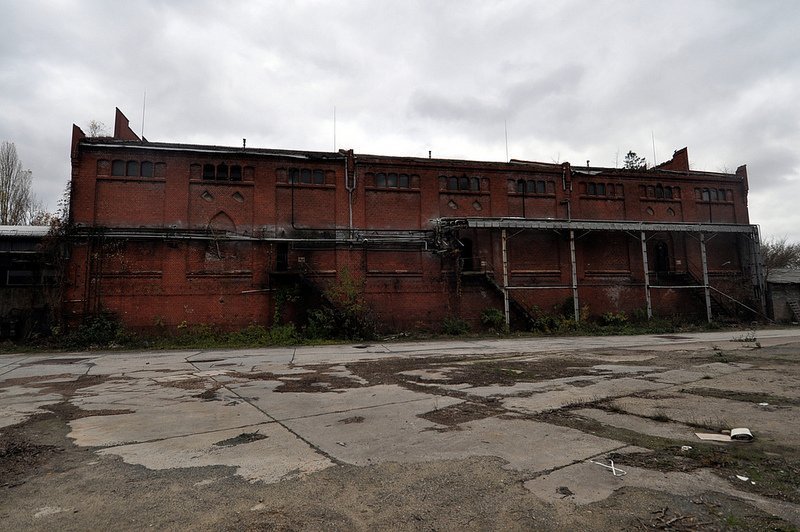 During the duration of the DDR – the VEB Bärensiegel was one of the 2 largest spirit producers in East Germany, also partially due to the fact that the VEB merged with other distileries such as the Spiritusfabrik Krakow am See and the VEB Bärenquell. Later on the VEB merged into the Kombinat (Combination of various enterprises) Spirituosen, Wein und Sekt (Spirits, Wine, and Sparkling Wines). At its peak in 1989, the VEB employed over 400 workers and produced 26 million bottles of alcohol. 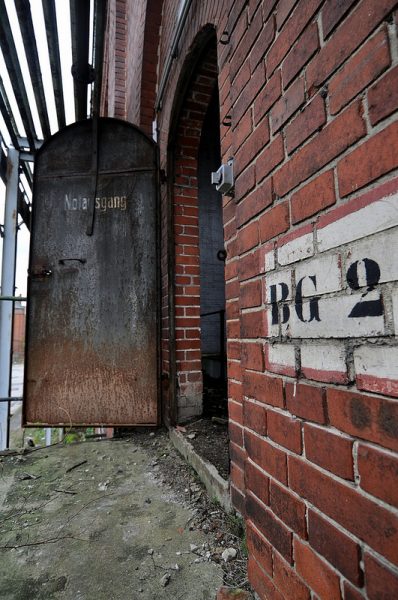 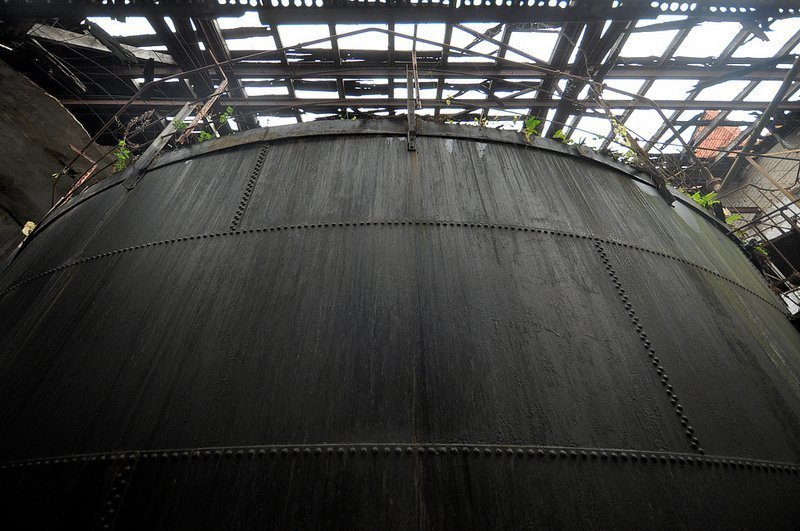 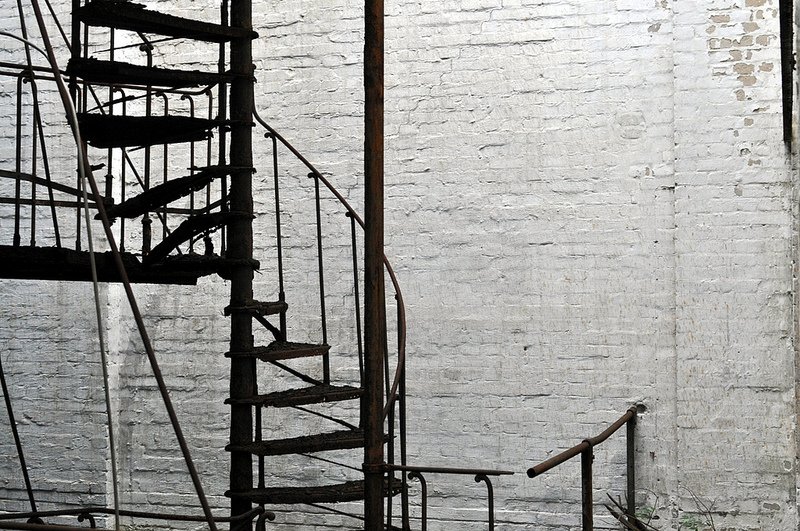 After the German reunification, the VEB was put under control of the infamous Treuhandanstalt and converted into a limited company which ran under the name Berlin BärenSiegel GmbH. The Treuhandanstalt sold off the company in 1994 to the Wine Company Franz Wilhelm Langguth Erben  which proceeded to split up the company into different sections. 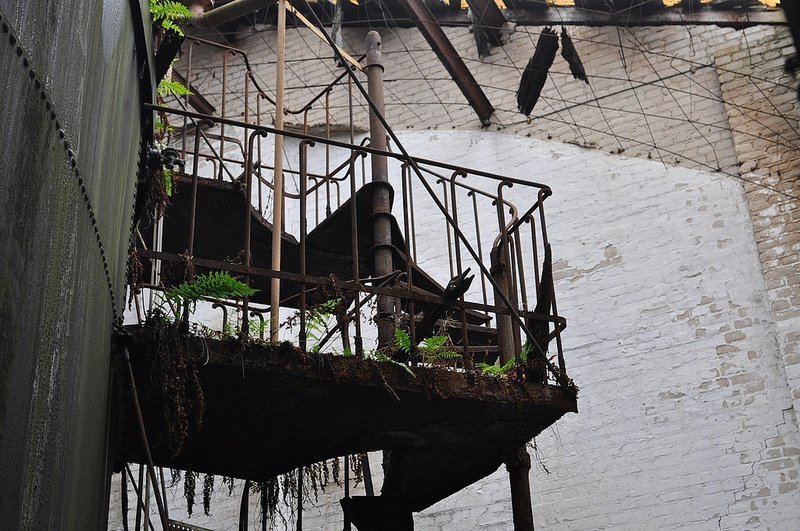 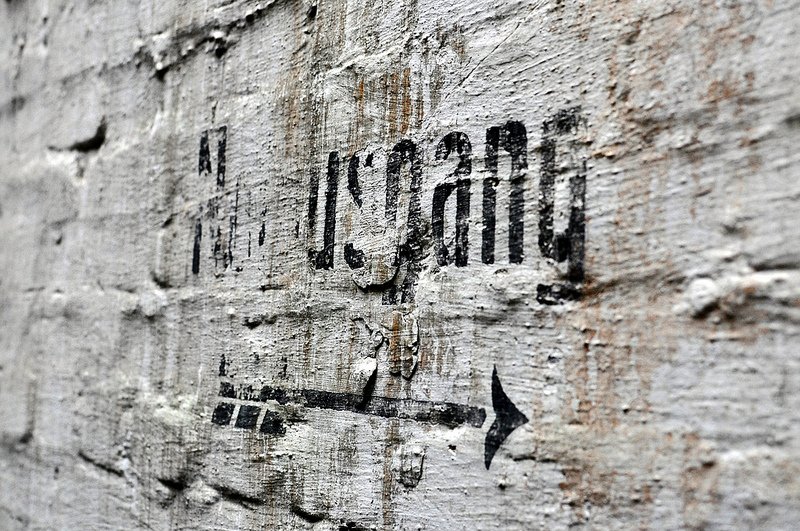 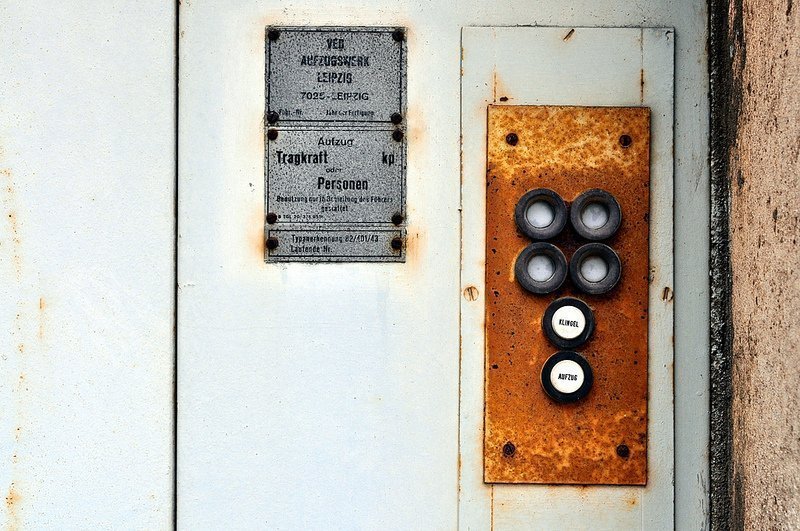 The production facilities in Lichtenberg and Adlershof were abandoned, while the facility in the Josef-Orlopp Straße was modernized and expanded. Interestingly enough – the Berliner BärenSiegel GmbH managed to quickly turn into a profitable company again, mostly due to drastically increased exports into the former eastern bloc. 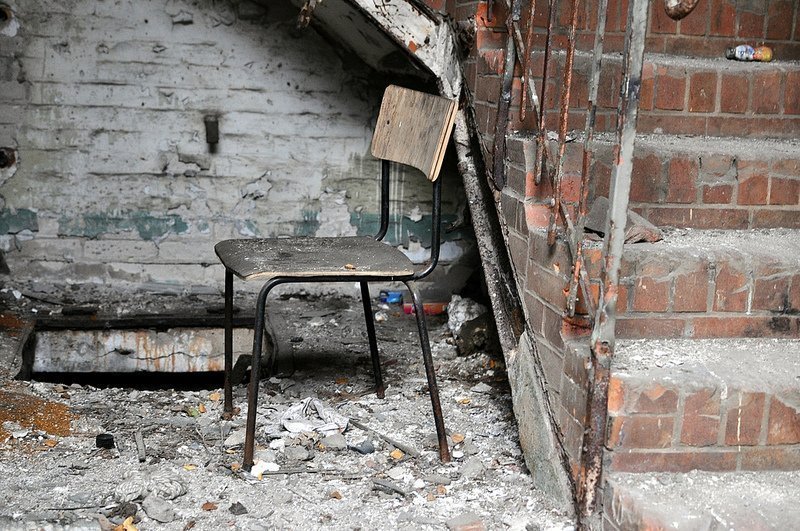 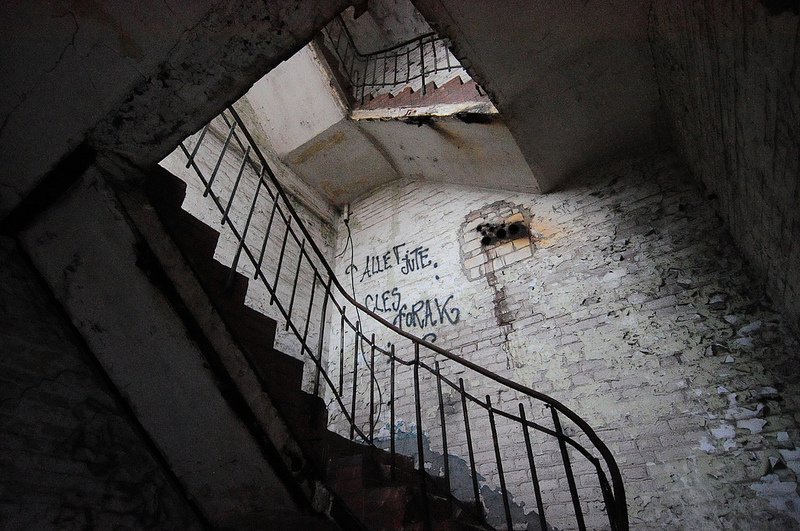 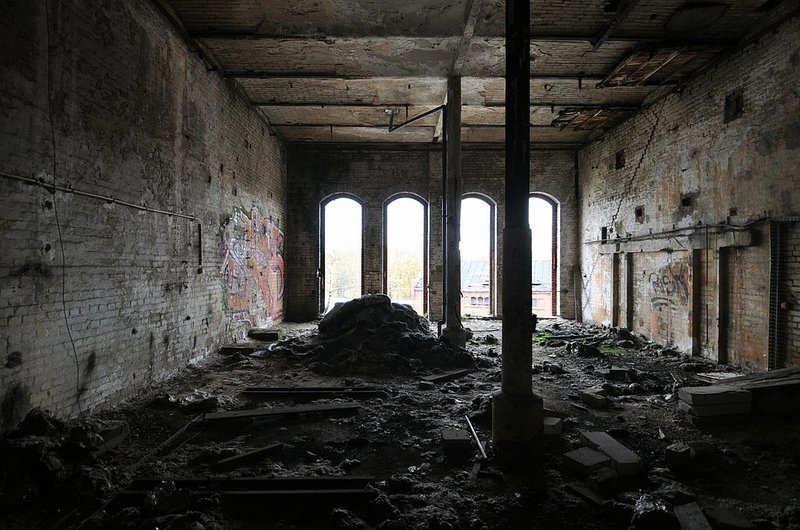 After years of Anti-Alcohol campaigns in the Soviet Union, the booze flowed freely – as did the cash. Vodka and other spirits “Made in Lichtenberg” suddenly became a sign of luxury for those who could afford it. The Bärensiegel brand became so successful, that it was even being bootlegged in Poland under the name Bären Ziegel (Siegel= Seal – Ziegel=Brick), though a drink from one of those bottles proved to be the last for some people. 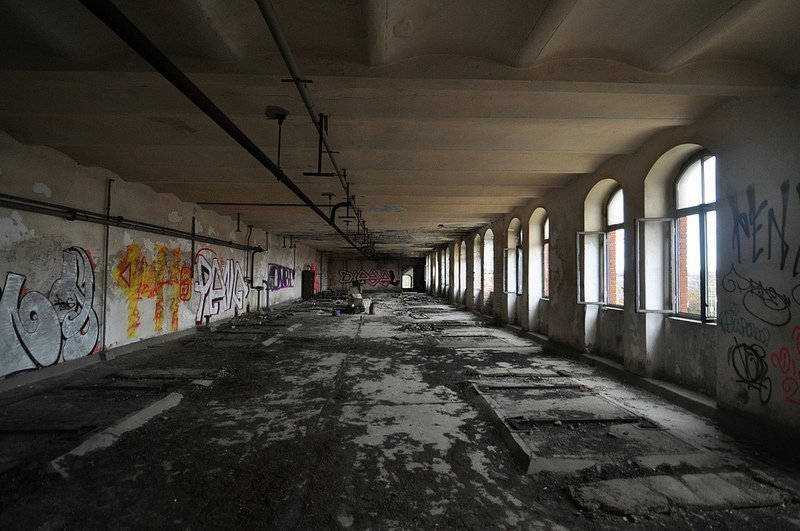 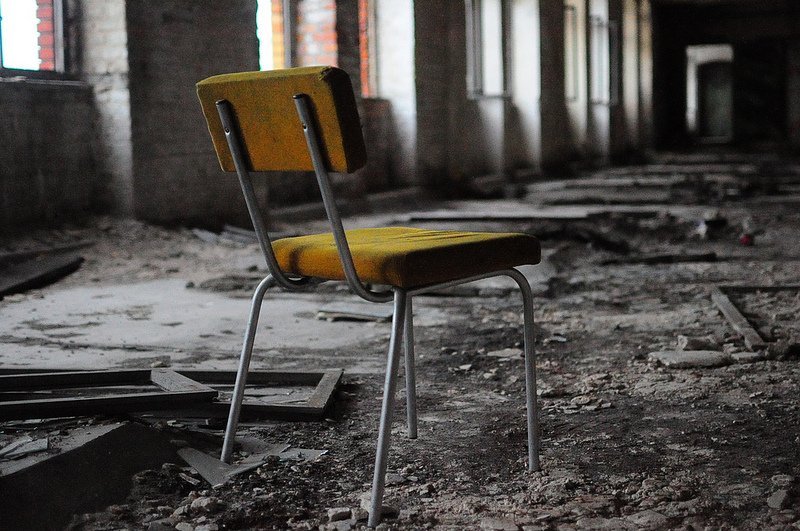 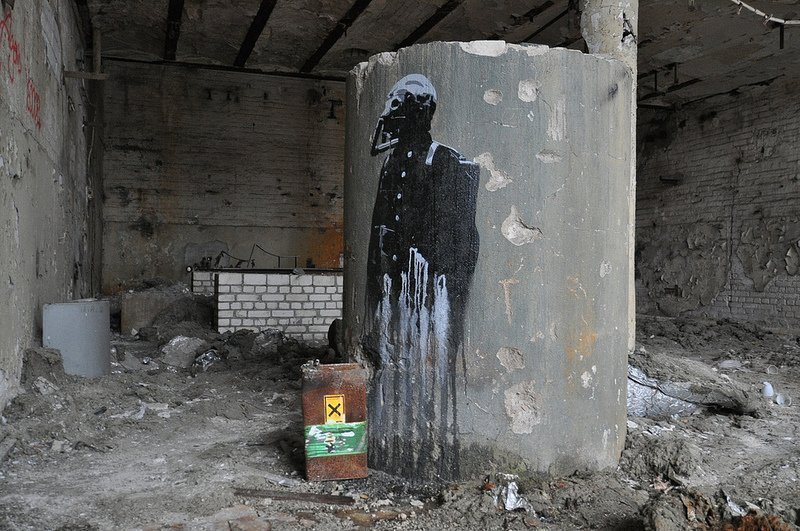 Bärensiegel products such as Wurzelpeter (a liquor similar to Jägermeister) and Goldkrone (a truly awful tasting brandy) can still be found in supermarkets to this day.

Some of the buildings of the production facility in Adlershof were used as an Auto Repair shop after 1989, but they moved out sometime in the early 90s. The buildings were put under “Denkmalschutz” – but have been left in their current state ever since. 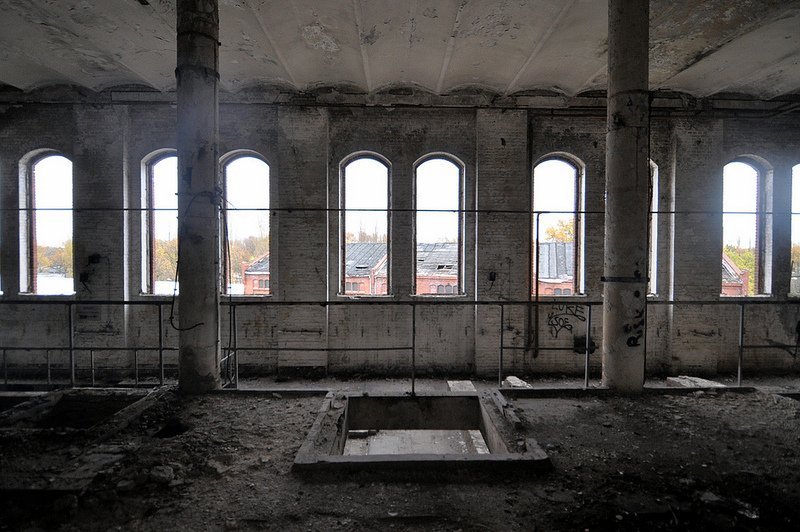 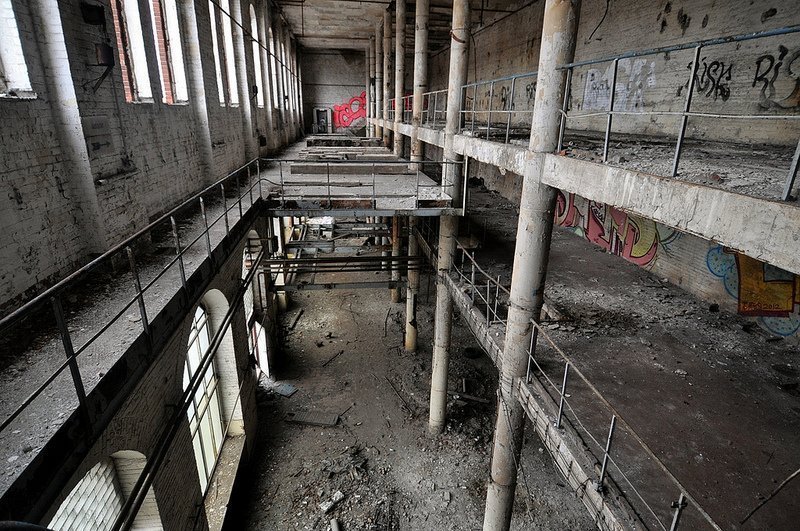 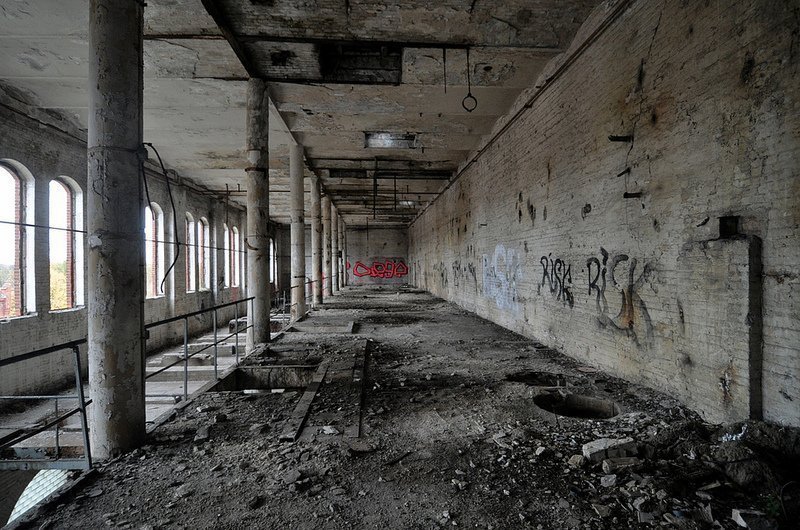 All machinery has been removed from the buildings, and only the large boiler vats remain. The spiral staircases leading up and down the platforms have virtually rusted away – so climbing up them would be a foolish venture.

The production halls have been gutted, pigeons have moved in and all that remains are crumbling concrete and some seriously dangerous floors. While not entirely evident at first, some of the floors consist of metal grating which have rusted through, ensuring a relatively quick journey from the 3rd to the ground floor. 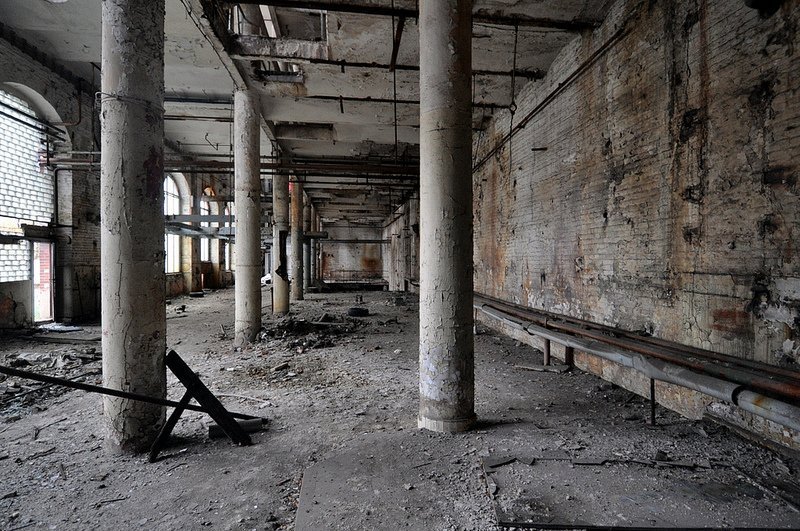 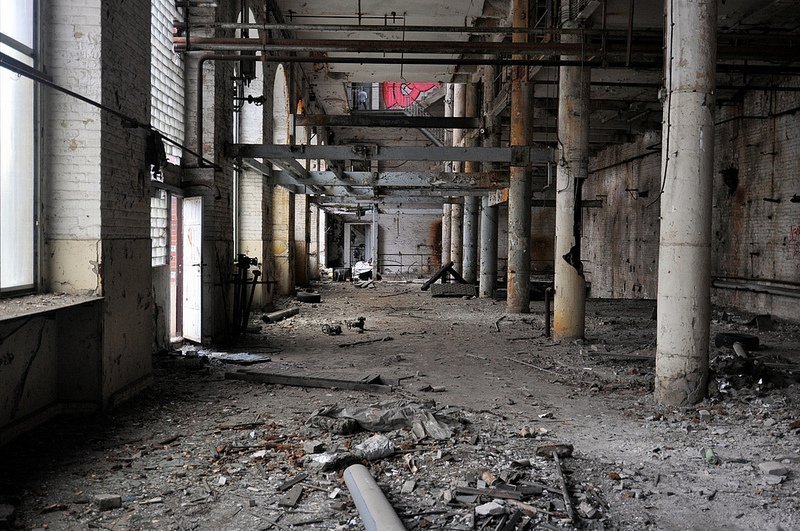 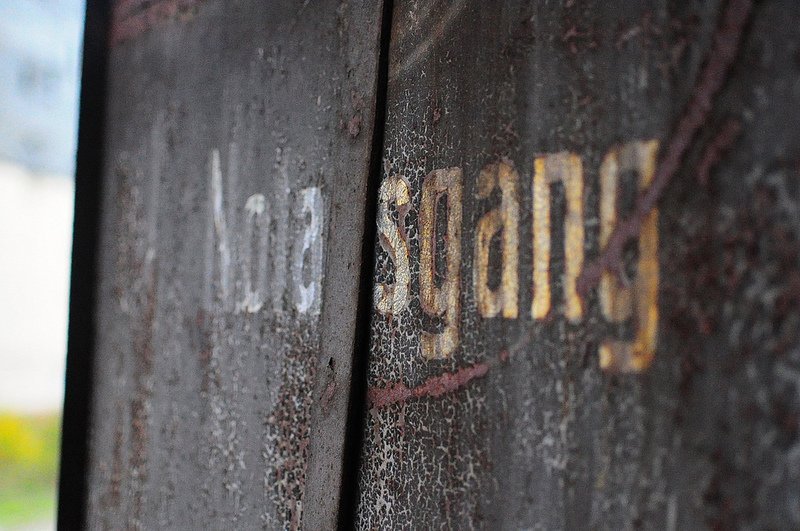 This place isnt inhabited solely by pigeons though – some large containers with running generators are evidence enough that something is being done with the building. While there are no other signs that its being converted, modernized or torn down, it does seem like it wont be abandoned for too long.