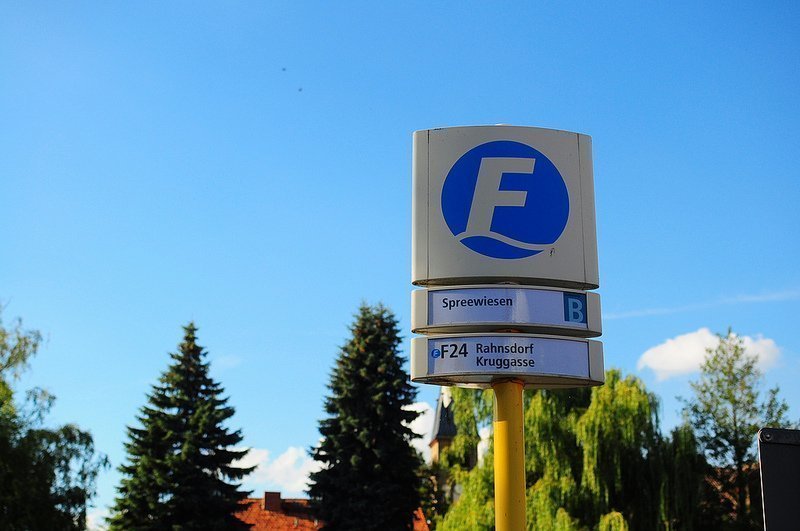 I Hate the Sea and Everything in it, but I have a soft spot for Ferries (see the MS Tempelhof) and other obscure modes of transportation. When I heard that the BVG wanted to scuttle the obscurest ferry  in all of Germany at the end of the year, I knew that I had to take a ride with the Paule III, Germany’s only rowboat ferry line.

The Ferry Line 24 operates on the Müggelspree between Spreewiesen and Rahnsdorf (Berlins most eastern district), and is the smallest of the BVGs six Ferry Lines. Not only is it the smallest ferry line, it is also Germany’s only rowboat ferry line. The origins of the rowboat go all the way back 1911, back when Rahnsdorf wasn’t even part of Berlin (it was incorporated to the Greater Berlin area in 1920), when Richard Hilliges set up the first ferry service.

Richard Hilliges was a trained hatmaker, but his father was a Ferryman in the Oderbruch region. Following in his footsteps, Richard Hiliges decided to set up his own ferry service (irregular at first and without a timetable) after more and more people kept on asking him how they could cross over to the other (river/lake) side. 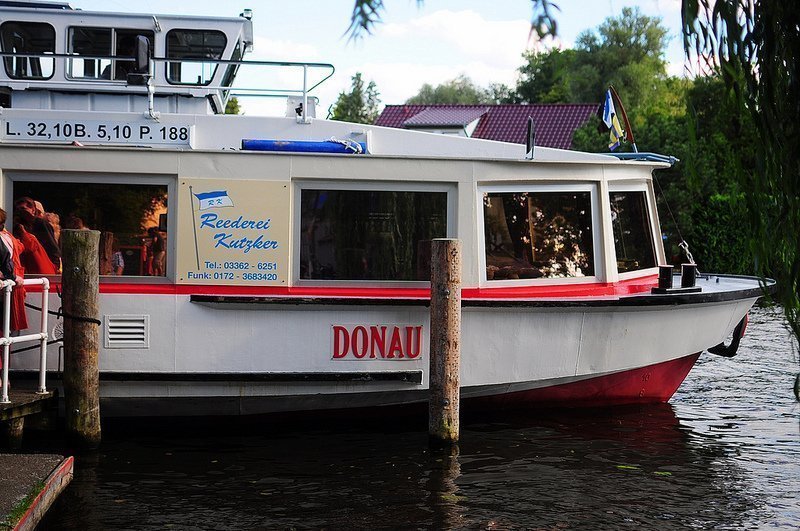 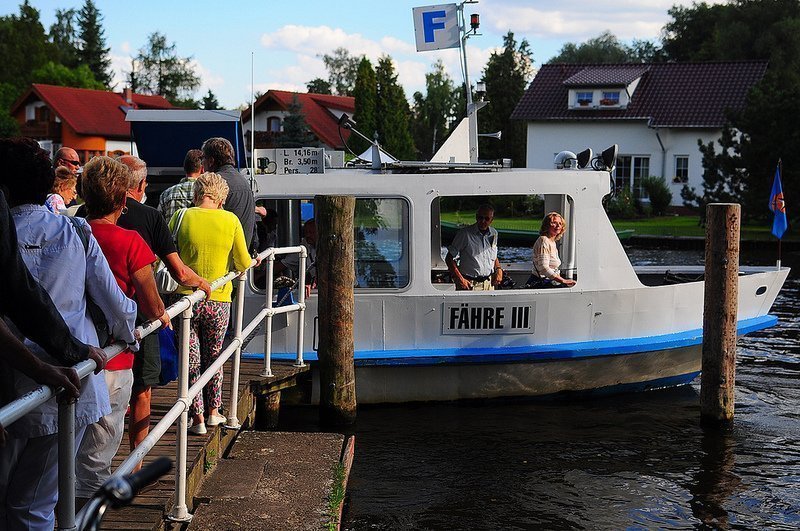 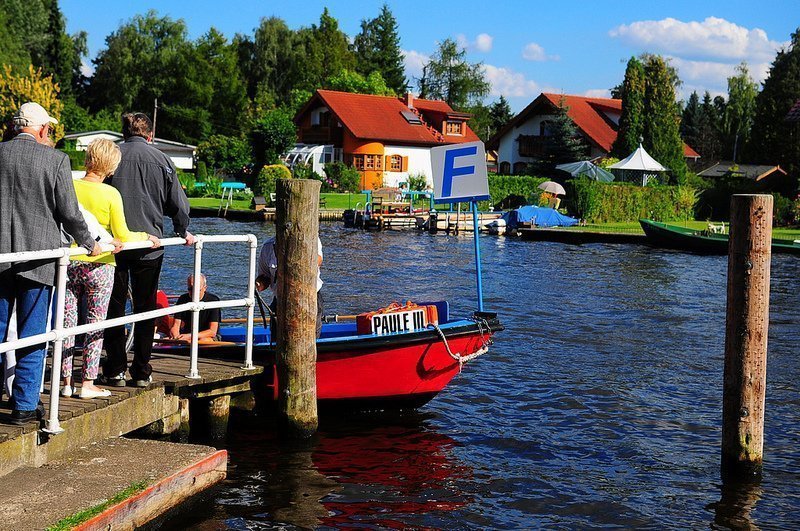 Hilliges operated the Rowboat Service on his own and paddled people across himself until 1942, when he had to stop due to health reasons. His wife then took over the service for a few years. Since then several people have taken up the task of getting people across to the other side. Richard Hörnke took over from 1947 to 1978, from 1978 to 2000 Paul Rahn, and since 2000 Ronald Kebelmann has been taking care of the rowing business.

While the offical BVG line designation is F24, the ferry is known As Paule III. The boat is 3 meters long and can seat a maximum of 8 people (and it even transports bikes!) There is an official timetable, but when the ferryman spots someone standing on the pier on the other side, hell generally hop in his boat and make the journey across. 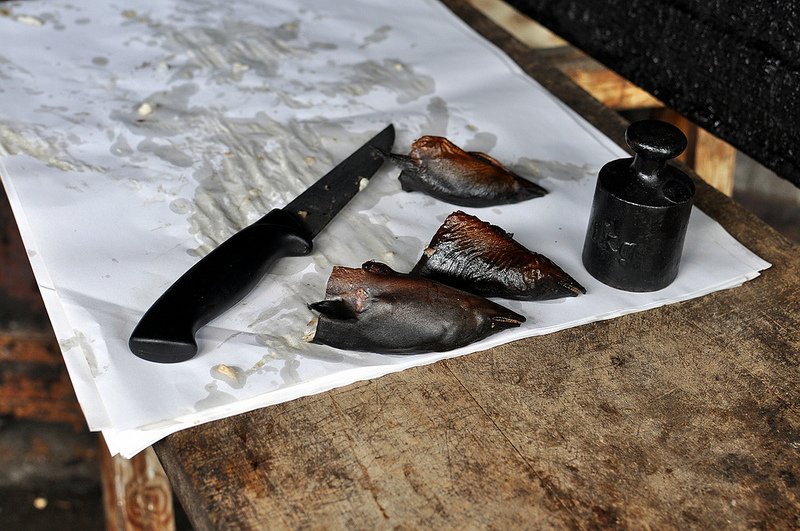 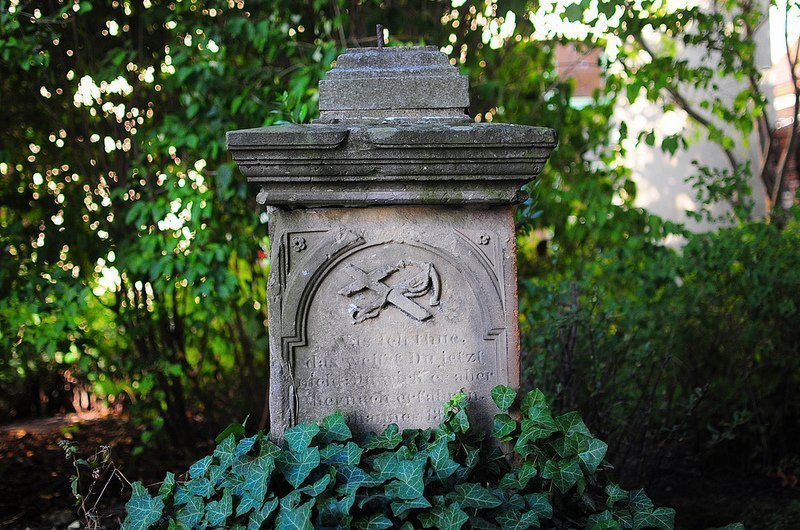 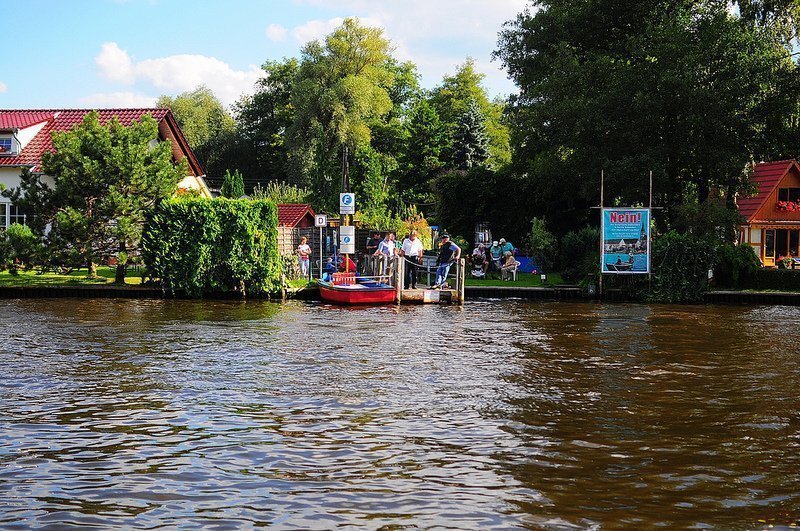 Despite providing the service for over 100 years, the BVG didn’t want to continue the service of the Paule III once the contract ran out at the end of 2013, which would also save the BVG €60,000 every year. Instead it wanted to integrate the service into the route of the F23 Ferry (operated by the Weißen Flotte Stralsund). This would mean have meant the death of another Berlin tradition, and had caused an uproar among the locals who were vehemently campaigning to keep the tradition alive. And they were successful – as of 2017, Paule III still continues to operate.

The Pier itself is spectacularly unspectacular regardless on which end you find yourself. A simple BVG Sign and Timetable, a Bench and a small hut for the Captain of the Paule III is all that you will find. If you are lucky and like fish, the fish vendor will have opened up his shop next the cafe and will sell you some smoked fish and eel. Be warned though – you will stink of smoked fish if you end up buying something. 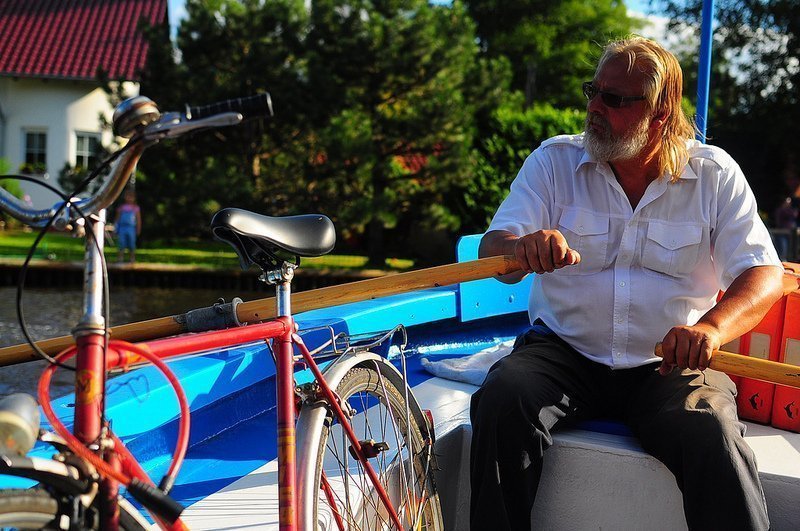 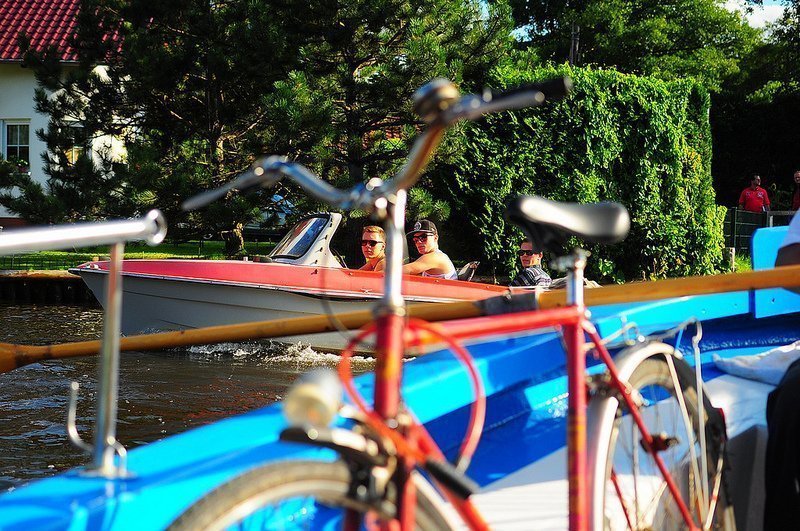 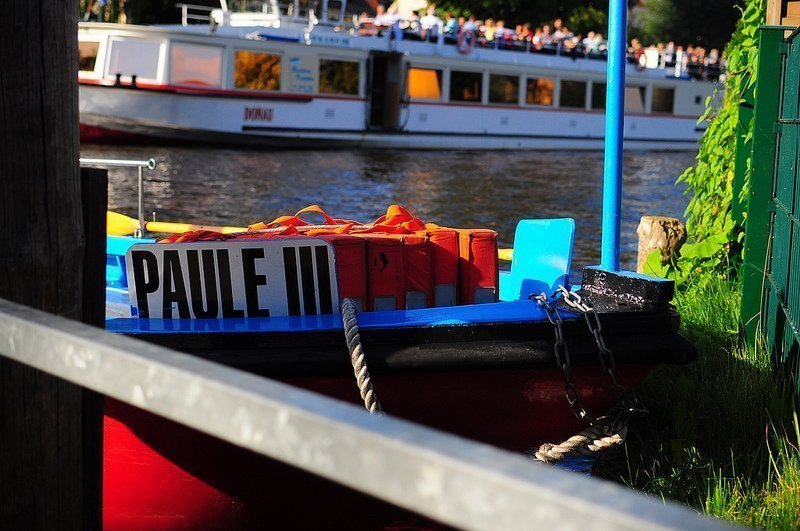 When the ferryman spotted us waiting, he started rowing over with a huff and a puff and welcomed us aboard. Less than 2 minutes later we found ourselves on the other side, wondering what we were supposed to do there. The Ferryman took a 5 minute break and welcomed us aboard again and brought us back to our starting point. Exhilarating. We did feel somewhat bad for having made him row across just for us – but he seemed in good spirits. No harm, no foul. 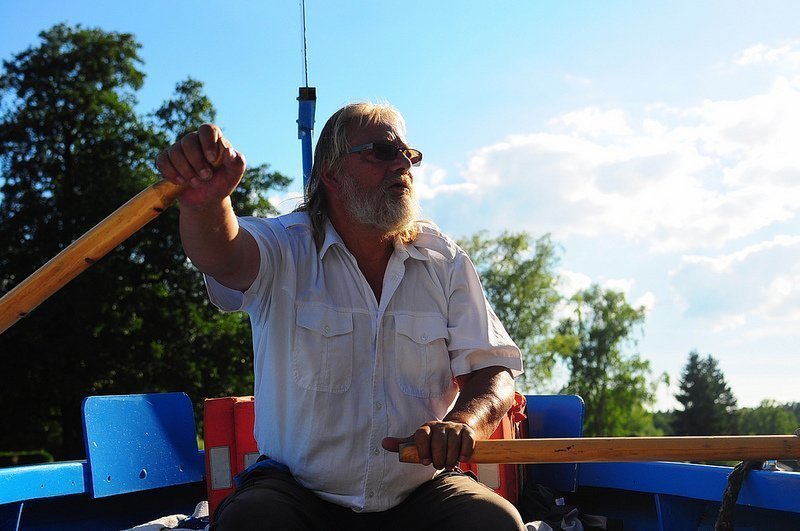 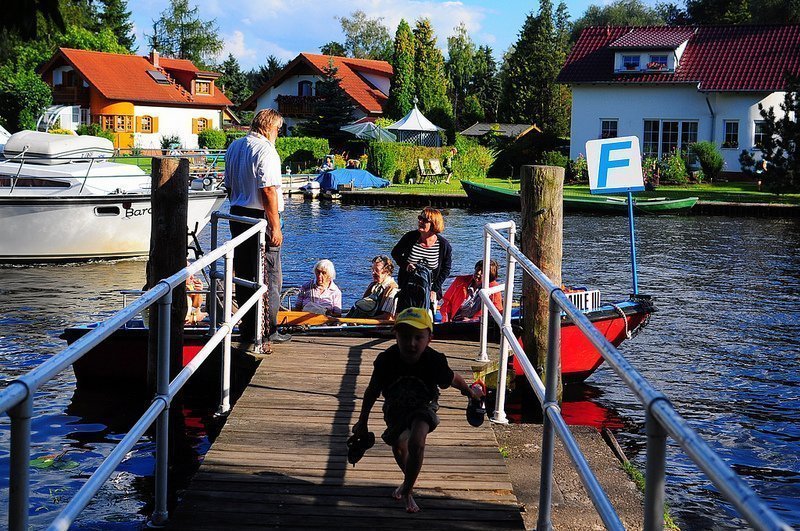 Rahnsdorf is a picturesque fishing village, and while there isn’t tremendously much to see its worth passing by here. Take a ride with the historic ferry while you still can, have a quick glance in the small church and its graveyard and soak in the beauty of the place. The F24 runs (in theory) once an hour from 11am to 6pm and operates only during the Summer Season, from Good Friday until the 3rd of October. Seeing as its only 1 stop you can use a “Kurzstrecke” BVG Ticket (€1.70) which you can directly buy from the Ferryman.


For more Pictures of the Rowboat Ferry – check out the Flickr Album: Paule III

Public Transport: To the Kruggasse Stop: Take the S3 to Rahnsdorf and then X69 Bus to Odernheimer straße. From there its just a 10 minute walk to the pier.