Virtually untouched – hidden in a courtyard lies an old abandoned Gas Station, an 80-year-old Berlin time capsule. A trio of old Arab men guard the courtyard entrance, suspiciously eying up every passerby while casually circulating a joint.  A rather comical scene but a casual nod of the head signals everyone that everything’s cool. 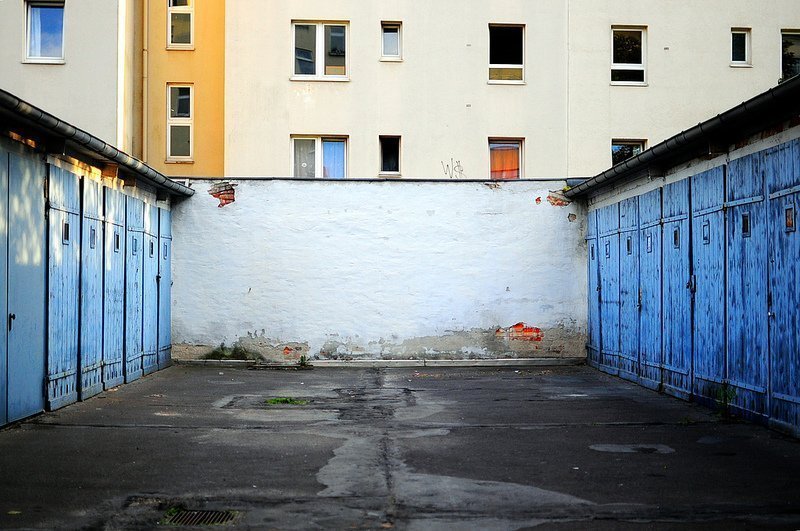 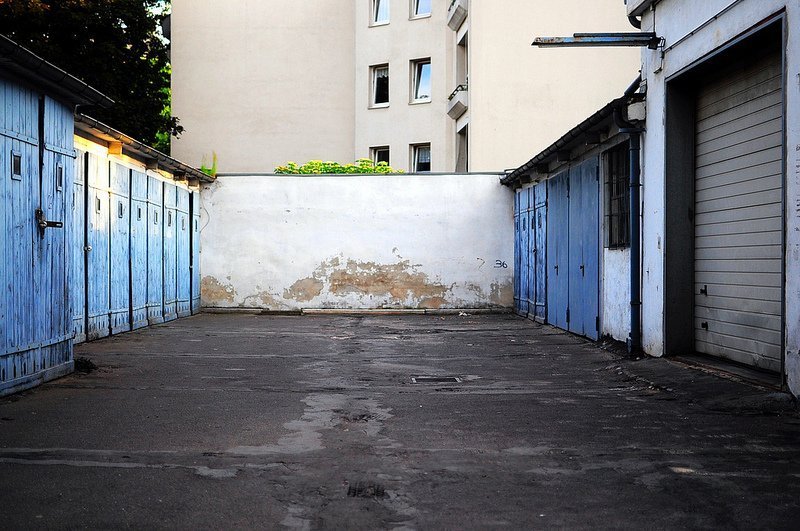 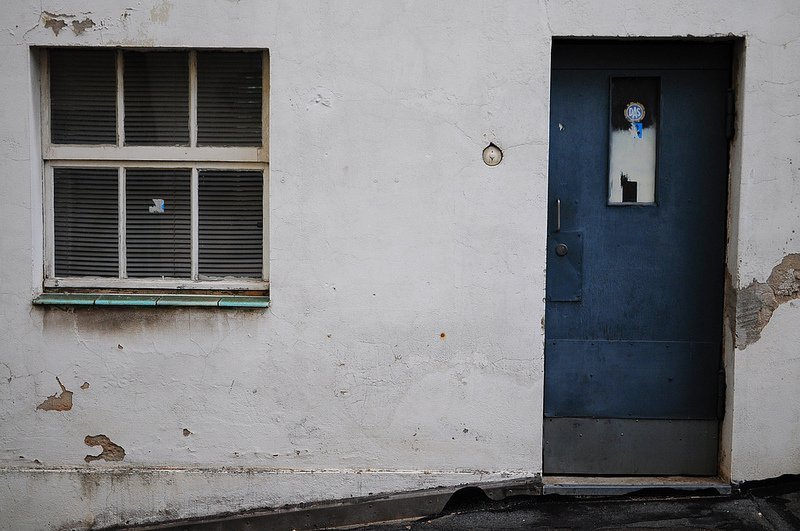 The Gas pumps, which somehow miraculously survived the war and vandalism – date back to the 1920s, while the Gas Station itself sprung up sometime in the early 1950s.  For whatever reasons that be, the Gas Station shut its doors sometime in the 1970s  quite possibly as a result of the 1973 oil crisis, or just because the Hinterhof of a residential building was too small for a gas station. The price at the pumps is forever stuck at ₰63,6 (¢31.1). A controlled urban jungle consisting of Pots and a bathtub full of plants now redecorate the area. Its calm and peaceful – and the serenity is definitely enhanced by the clouds of smoke wafting over from the bushes. 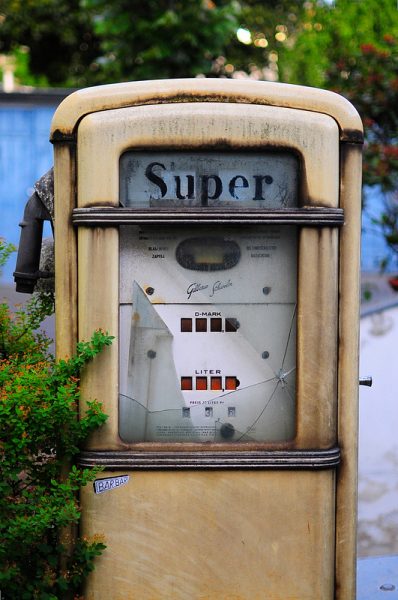 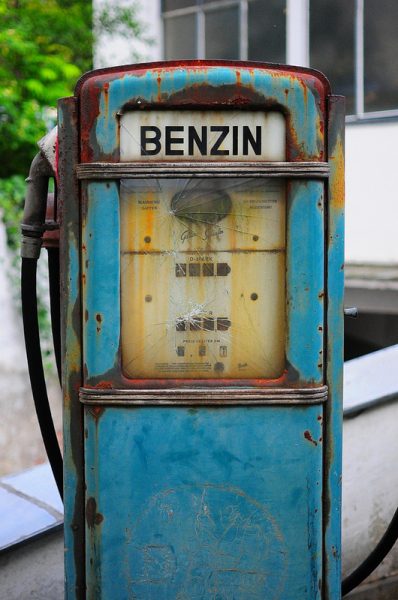 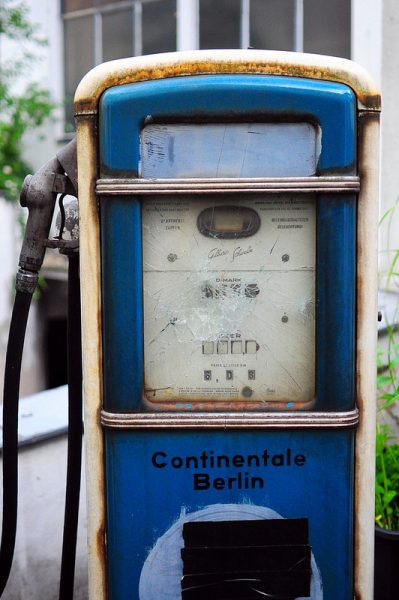 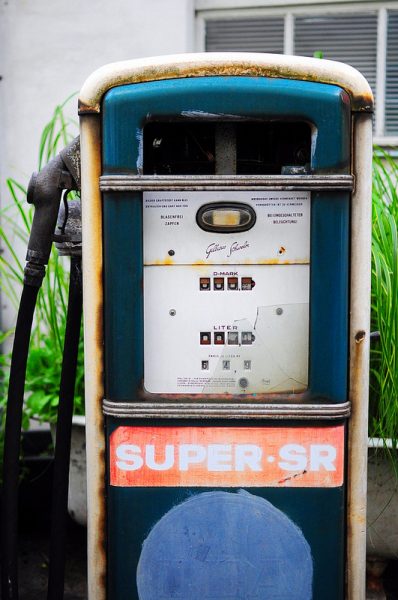 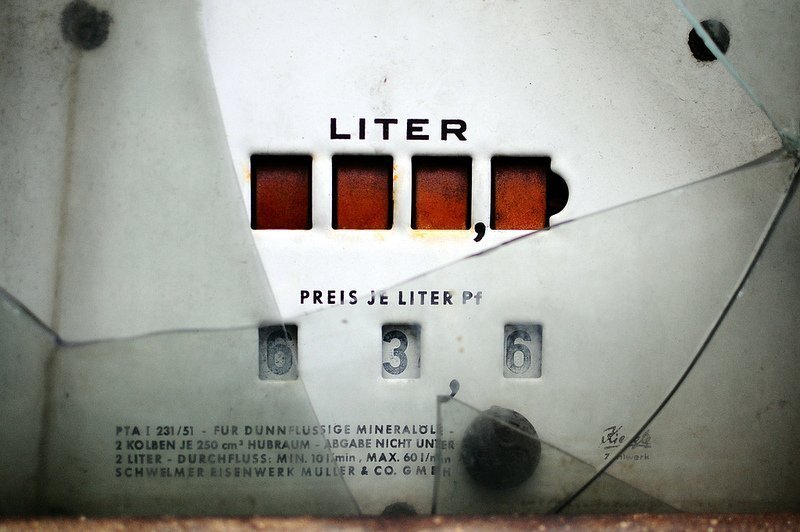 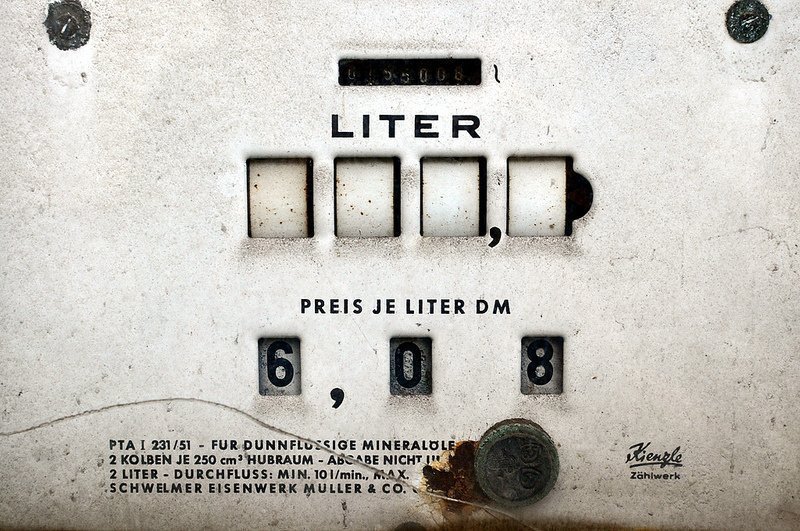 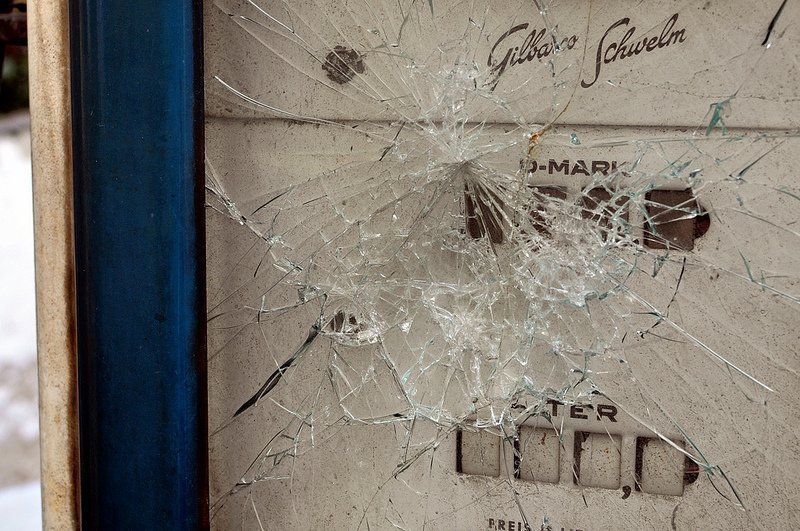 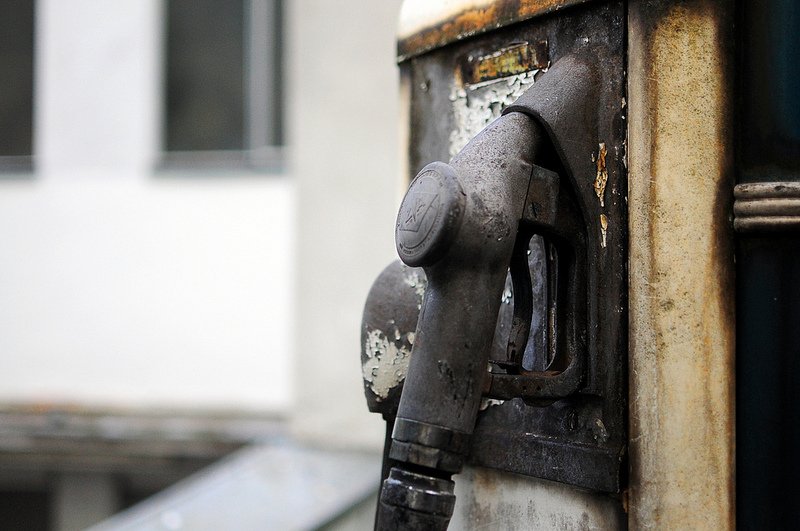 Despite being so central – this defunct gas station has managed to evade the fate of so many other “abandoned” locations. There are virtually no signs of graffiti – or mindless vandalism, quite possibly due to its hidden nature and watchful neighbors. I can only hope that it stays that way for quite some time. 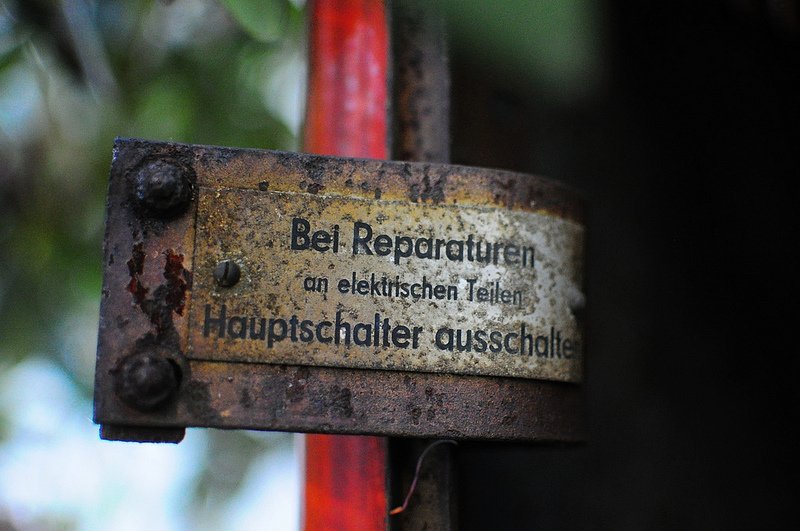 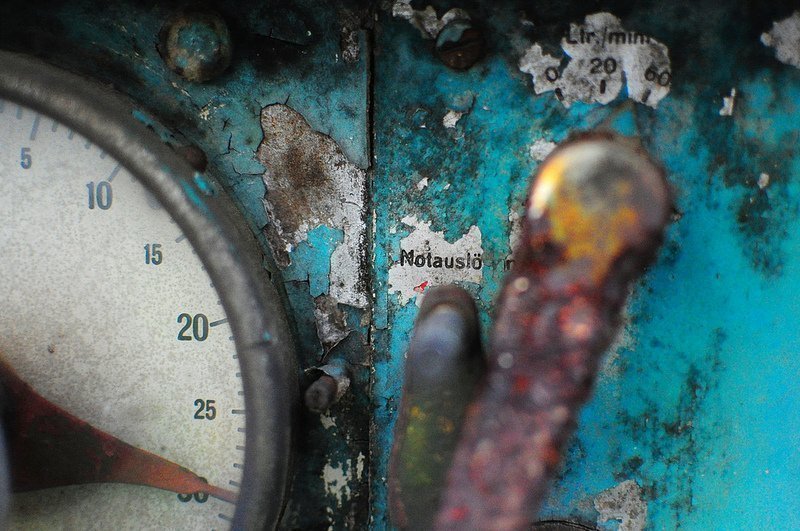 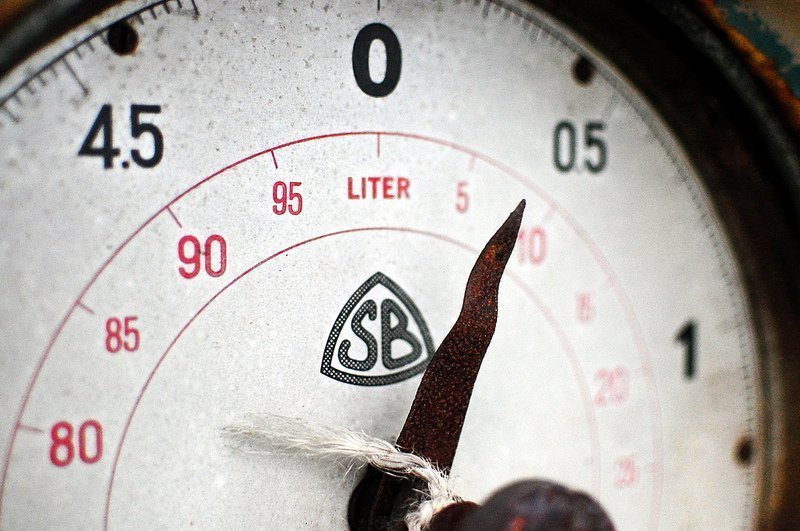 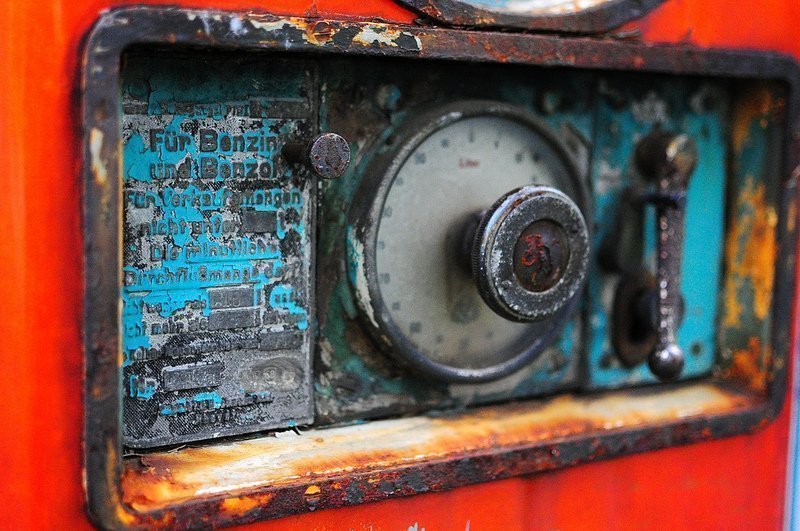 While there are dozens of abandoned Gas Stations in and around Berlin, few if any posses the charm of this one. Rumor has it that there might be another one of these Gas Stations, with equally well-preserved pumps somewhere in Berlin – but I have yet to confirm this/find it. 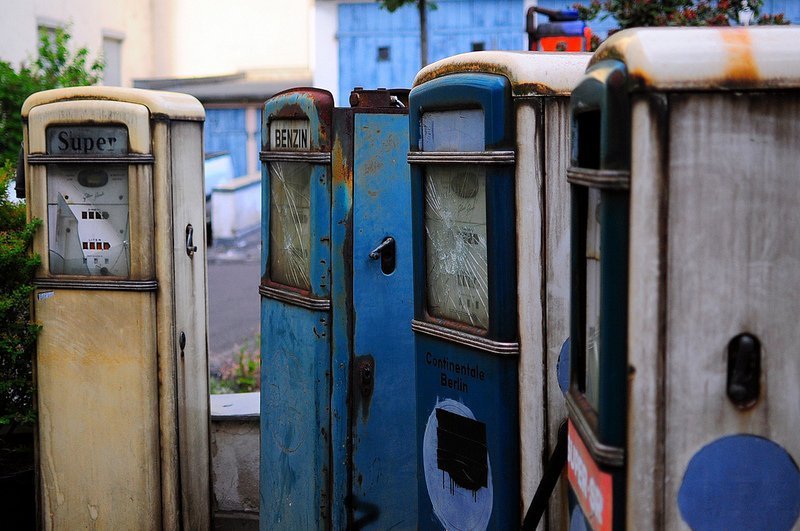 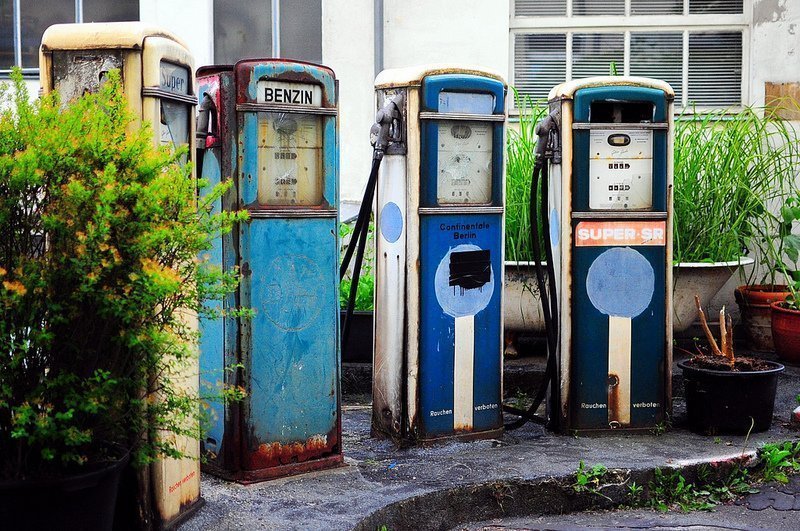 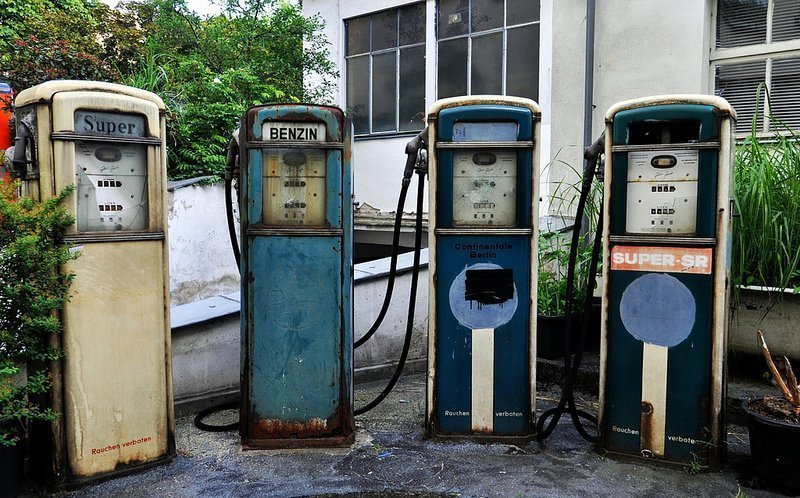 For more Pictures of this hidden little gem – check out the Flickr Album: The Hidden Gas Station

The Abandoned Gas Station in Berlin