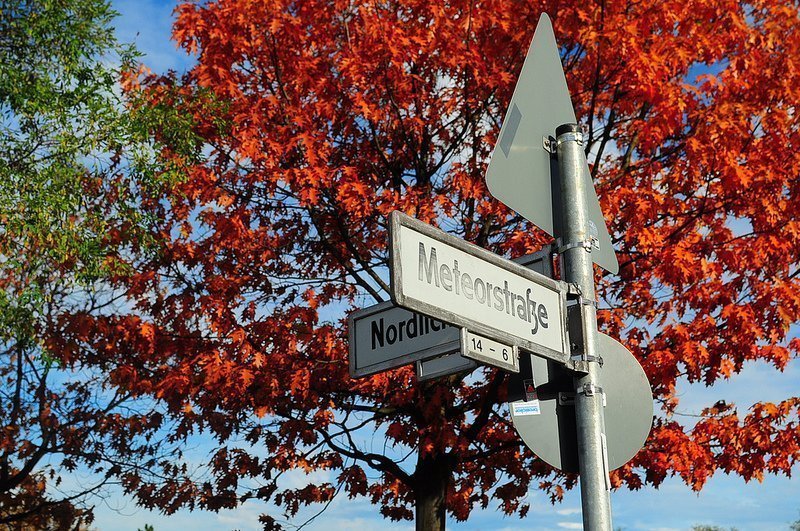 Totgesagte leben länger – literally translates into The condemned live longer. Nothing fits better to the “doomed” Airport Tegel than this saying. To think that Tegel Airport was mere days away from being closed when the city of Berlin realized that their prestige project in Schönefeld wasn’t ready (and wont be until most likely mid-end 2014) is mind boggling. Nevertheless, this failure on a majestic scale has given the iconic Tegel Airport a new lease of life, travelers a quicker connection into the city and plane spotters an ideal spot live out their hobby. 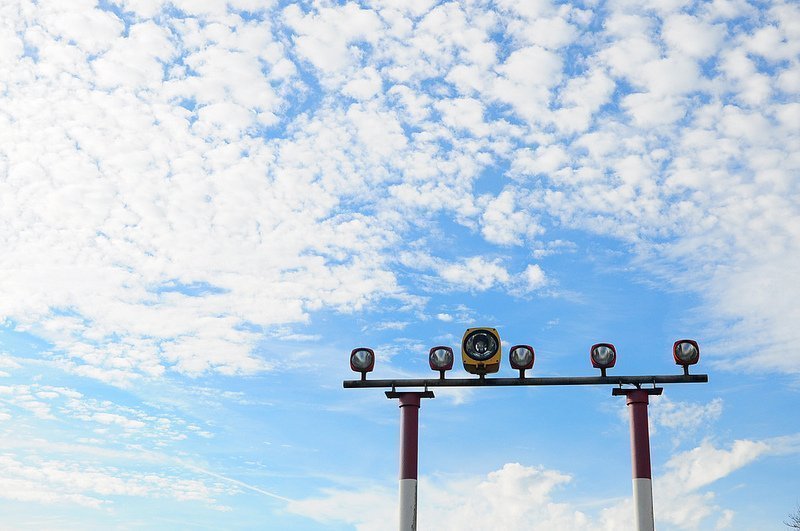 I used to live in Reinickendorf. You never get used to the planes thundering above your head. Sure, over time you might get used to seeing the underbelly of a Boeing 777, but you will always feel the vibrations and screams of the jet turbines. For those not living underneath one of the countless flight paths and who wish to experience this feeling there’s the Meteorstraße. 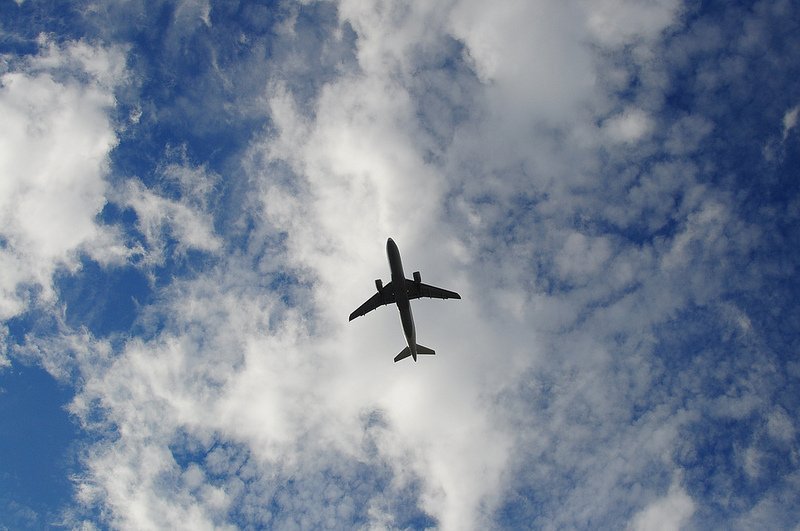 The Meteorstraße is just a short walk from the Kurt Schumacher Platz U-Bahn Station. At first glance it looks like one of Berlins many industrial back roads. The first instinct is “I must be wrong” – but if you’ve been in Berlin long enough that means you are just right. As soon as you walk a bit further down the road you’ll spot the runway lights, and then you hear the screams of the turbines. Flight ST6002 to Beirut just took off. And then its silent again. 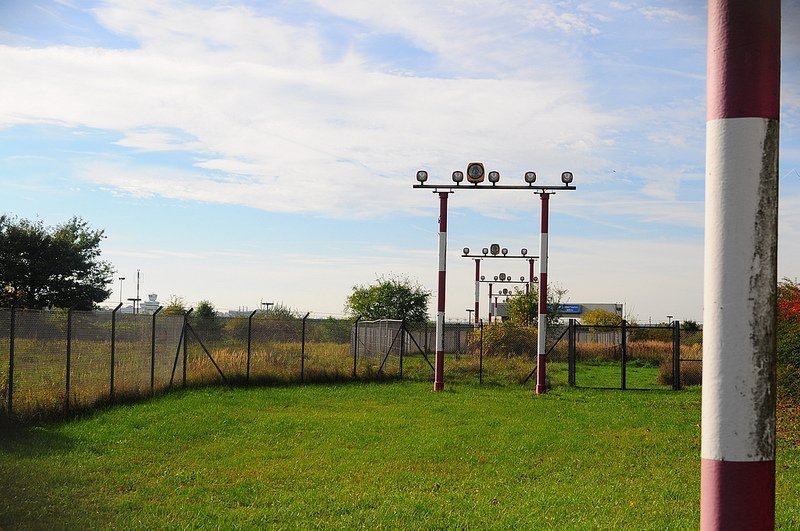 At this point it should be evident to everyone visiting, that the Meteorstraße lies at the end of the Runway of Tegel Airport. In regular intervals the aircraft take off and thunder over the street. It’s a strange feeling standing there having the plans pass you by. One of the first thoughts in my head are “Why am I Standing here?”  followed by “why not?” 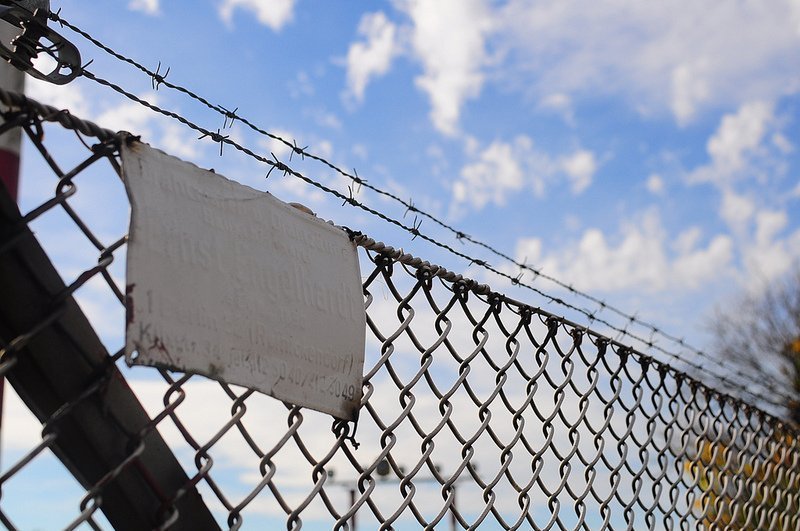 Towards the evening small crowds of Plane Spotters and locals come together and enjoy a Feierabend Bier while they watch the planes land in the dusk. Enjoying an after work drink here could become a suitable alternative to sitting in the Mauerpark – that is if it wasn’t so far north. And the end of an airport runway. 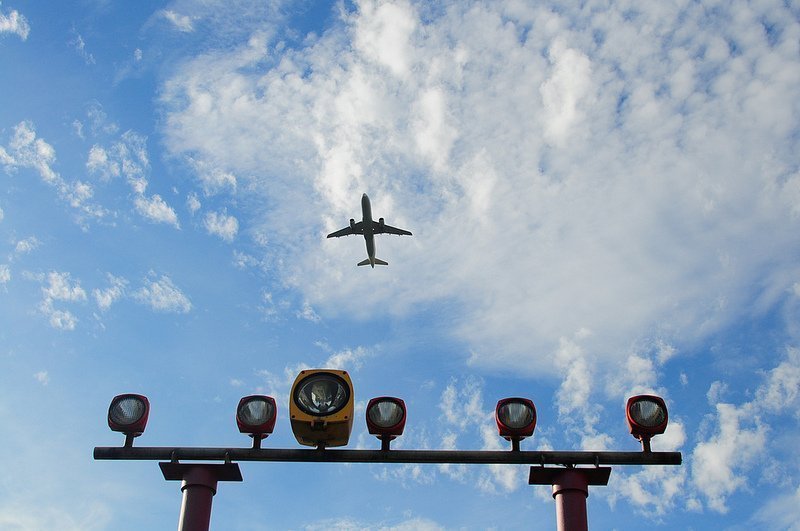 Reinickendorf – much like Lichtenberg is one of those areas which hasn’t fallen to the Berlin hype. Its local. dirty. grim. and slightly uncomfortable. Home to the Bandidos, and then the Hells Angels. Unless you are on your way to the airport, this is one of those areas which most people wont ever pass through. But it’s also Berlin and there’s just as much to discover here than in any other Bezirk. Visiting the Meteorstraße is truly something for the lovers of the obscure – but when was the last time you had a drink in the middle of a flight path? It’s best to come here in the evening to get the most out of the low flying planes. Deffinetely check this one out before Tegel closes, but it seems like weve still got some time left.

Public Transport: Take the U6 to Kurt Schumacher Platz. From there its just a 3 min. walk down the street to the Meteorstraße.