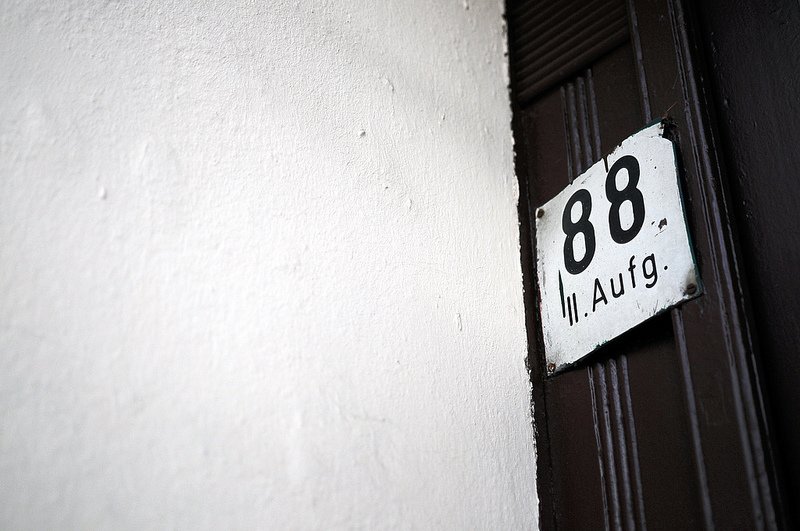 Ill be the first to admit it – Berlin isnt a beautiful city. At least not in a classical sense. Ive yet to hear someone describe Berlin in the same tone as Rome or Paris.  Now while the residents of this city might cry out and proclaim their love for this weird place – the average tourist will got to Potsdam, or even Munich for picturesque photo ops. People come for the (commercialized and harmless) grittyness. “Its like New York in the 80s” – the only difference being that you can bring your  kids with you and you wont get robbed in the subway.  Wars, Capitalism and Socialism have all left their ugly scars over the years – yet pockets of beauty have survived through the ages. 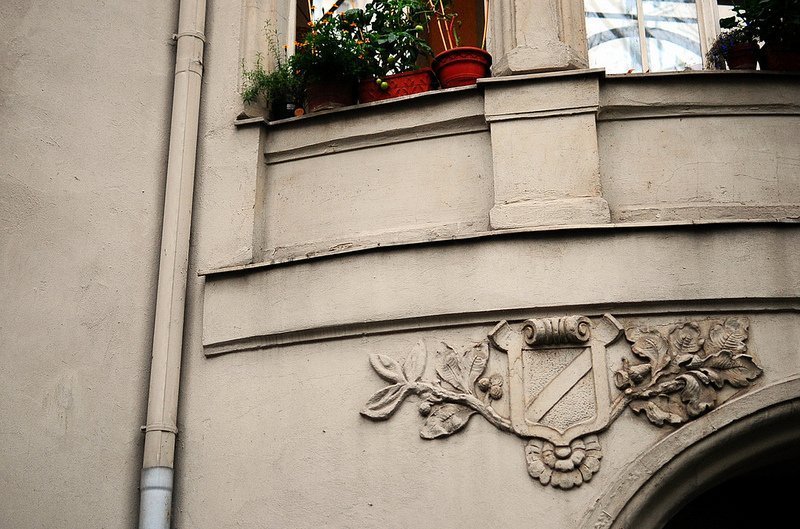 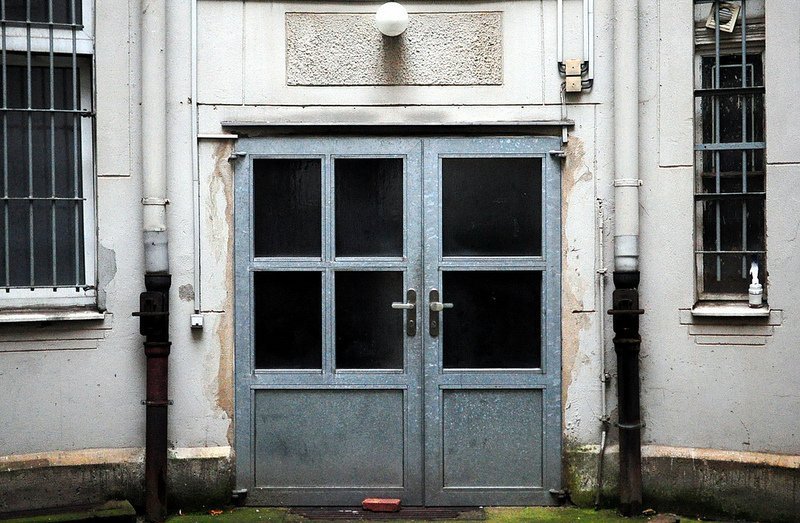 For those seeking some architectural respite, one only needs to head down to the Schönhauser Allee – best known for its proximity to the Mauerpark.  As so often in Berlin – the greatest treasures are hidden behind open doors. Or at least behind doors that will open one way or another. While the rumbling of the U2 U-Bahn and the Tram set the tone, a brief glance up the facade (which is currently covered in scaffolding) of the house on the Schönhauser Allee 88 reveals that there might be more to this building than meets the eye. Floral stucco decorate the balconies, and domed corner tower watches over the neighborhood. A gentle push opens the front door and beautifully tiled corridor and art deco lamps greet you. Not really something you would have expected from a house surrounded by spätis and döner shops. One doesn’t simply trespass into a strangers house to admire their hallway – no, the real treasure can be found behind yet another door. 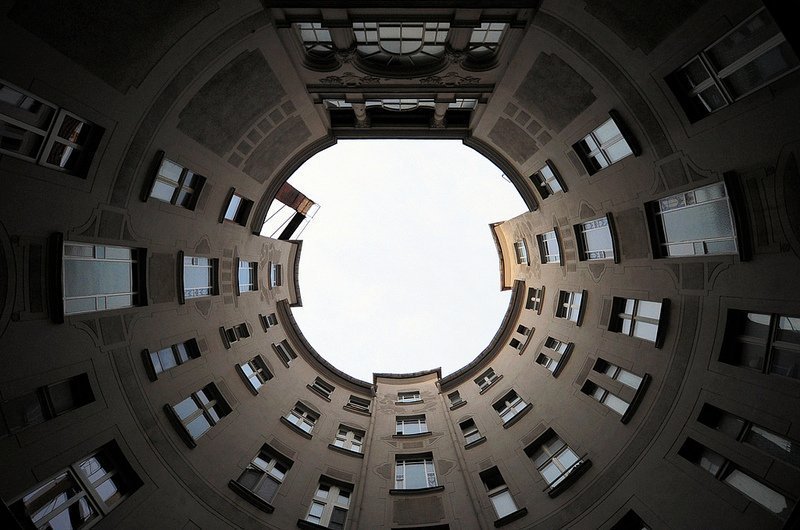 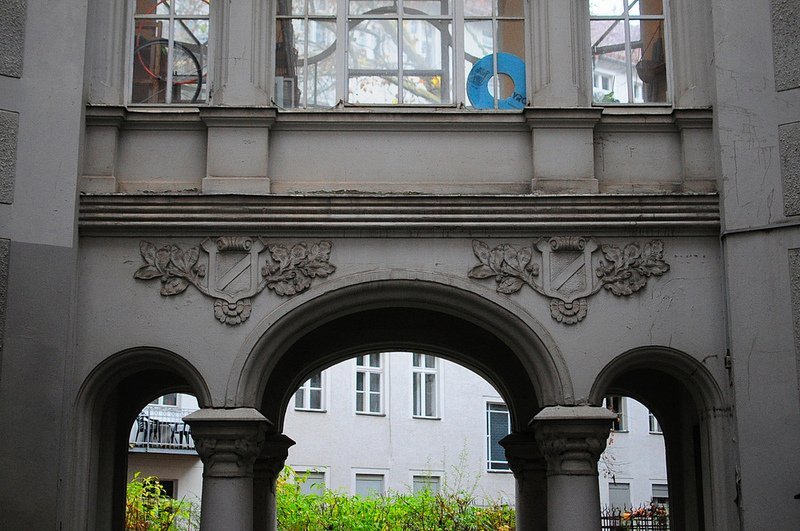 As you step through the door leading into the “Hinterhof” (the ubiquitous Berliner courtyard), you’ll immediately realize that you’ve stumbled across something special. “Its round!” was my first thought, staring up into the blue opening. A beautiful glass art nouveau spine works itself up the floors – giving the spectator a pleasant view into the neighboring courtyard. 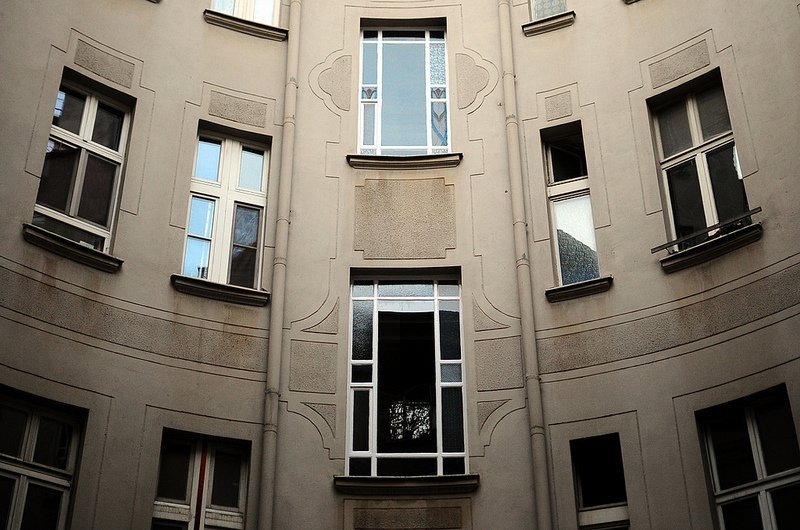 While Berlin has its fair share of beautiful courtyards, this quite possibly the most beautiful (and only round) one ive encountered so far. Yes, the walls are somewhat stained, and there aren’t many flowers (in fact there arent any at all). And yes you can look into the somewhat depressing kitchen of the bakery – but you came to Berlin looking for some alternative beauty didnt you? Well this hidden art nouveau gem does the trick.