Bells of the St. Stephens Basilica in Budapest, Hungary by digitalcosmonaut 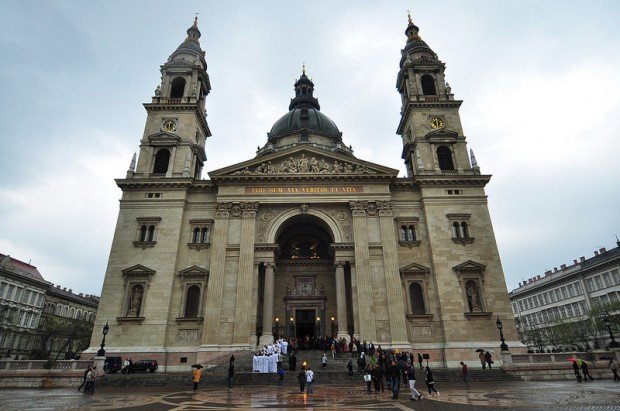 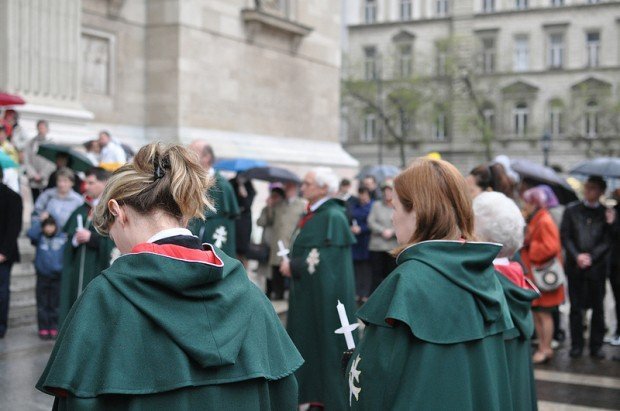 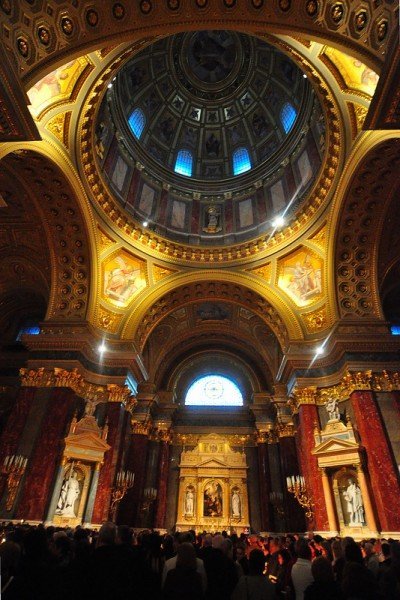 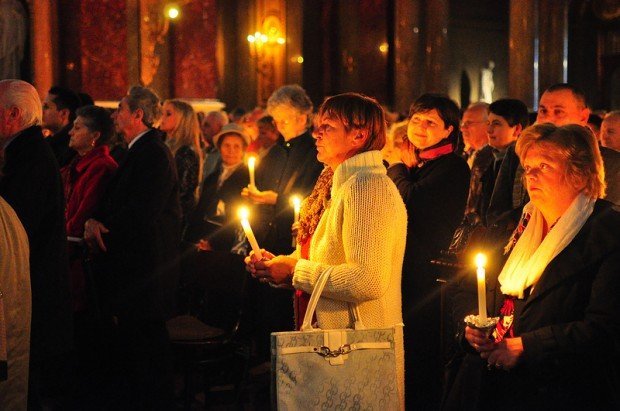 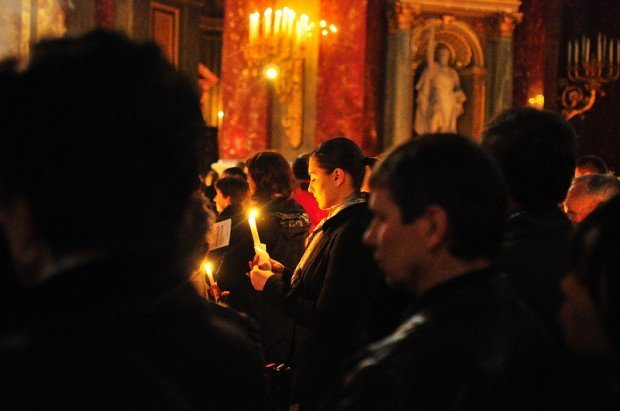 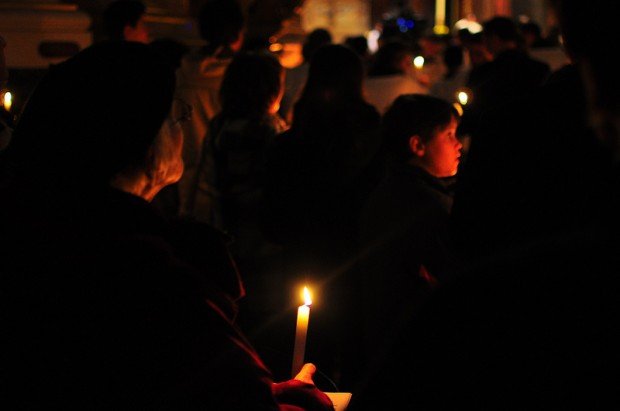 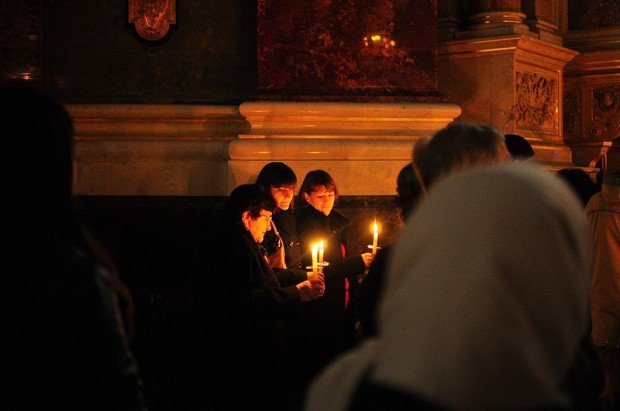 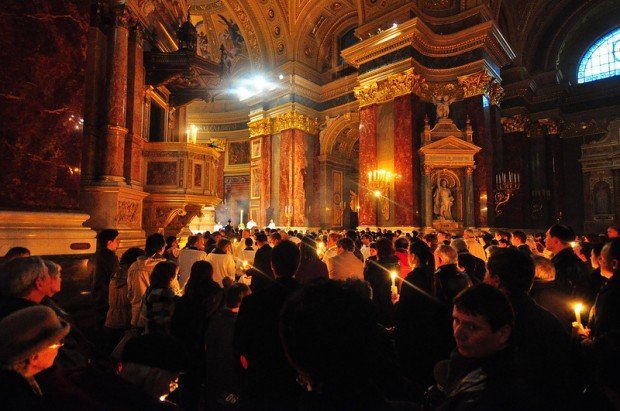 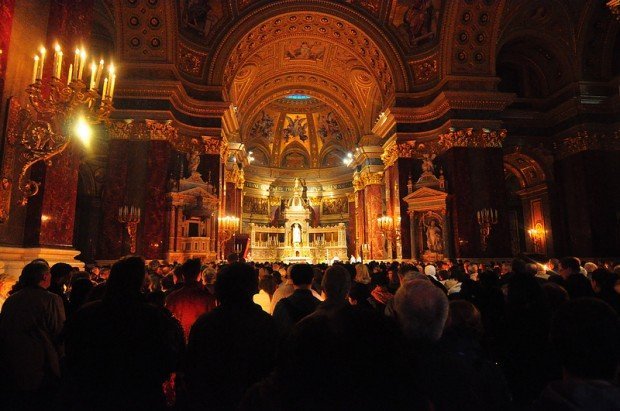 More Photos of the Basilica, including photos from the roof can be found in the following Flickr Album – Szent István Bazilika