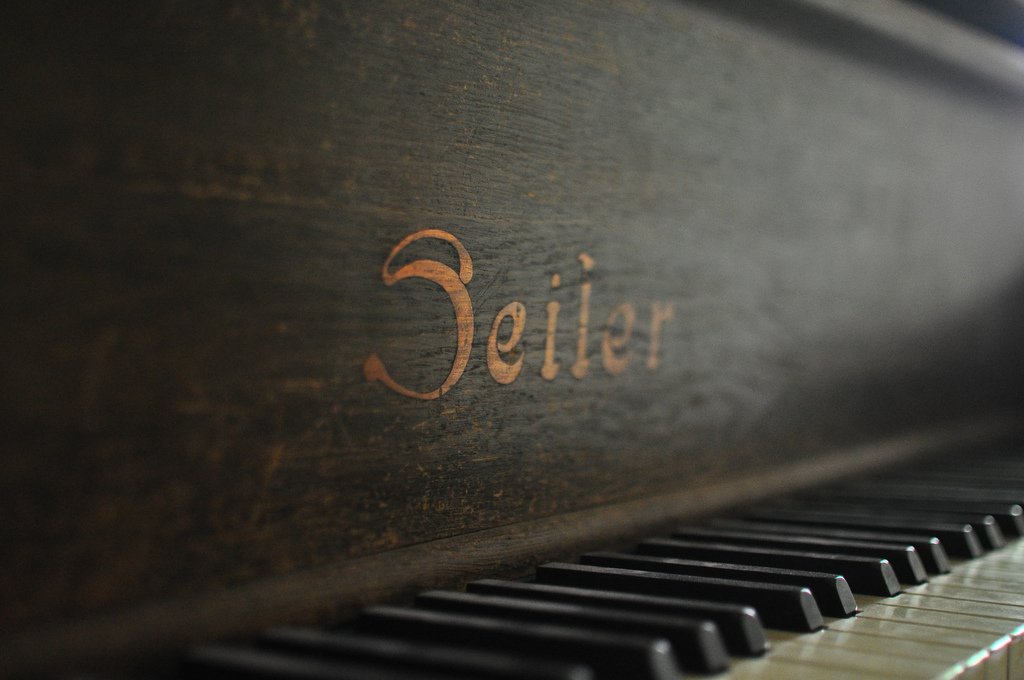 The “Sanatorium E” was constructed as a Lung Clinic between 1912 and 1914 by the Jewish Doctor Walter Freimuth and his wife. After the German Reich introduced the first form of public health care, hospitals and sanatoriums sprung up all over Germany – such as the Beelitzer Heilstätten and the Heilstätte Grabowsee in Oranienburg. After the National Socialists came to power, the Freimuths fled Germany and their property was seized. The Clinic continued to operate as a retreat for Lung Patients until 1952, when the East German government repurposed it to treat patients with Skin and Thyroid tuberculosis (the only clinic of its kind in all of East Germany). 1967 saw the clinic change purpose again, when it was transformed into Skin Clinic. The main building was renovated in the 1980s, while the sidebuildings were designated as a housing unit for the staff and a “Wirtschaftshaus” – a stable of sorts to keep livestock. The Clinic was closed down in 1994 (quite possibly as a result of the newly introduced economic reforms of the german unification) and the property was returned to the Freimuth family who had survived the war in Exile in the United States. The building is currently protected as a cultural herritage – but the Freimuth family had set plans in motion to transform the vacant building into a Hotel. 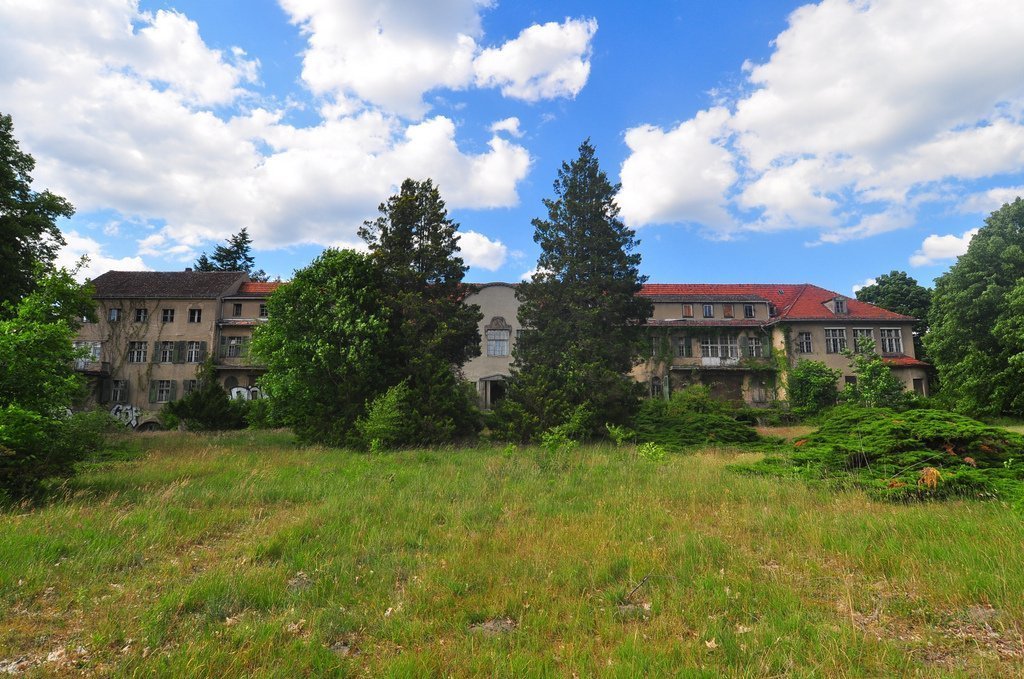 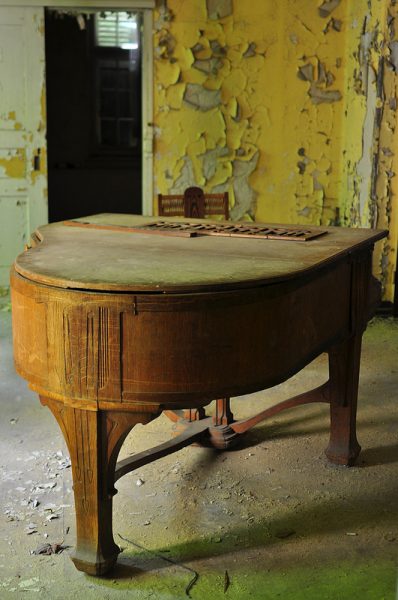 Scrap dealers and Vandals had already found their way into the building, the most telling sign being that all the original brass doorknobs and fixings had been stolen. In case you were wondering why you always find pianos in these abandoned buildings, and why this one was still standing there,  its because Pianos normally weigh (at least) 200 kilos, making them rather difficult to steal. 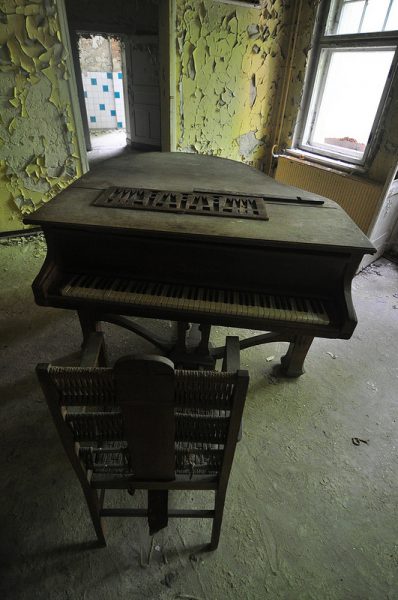 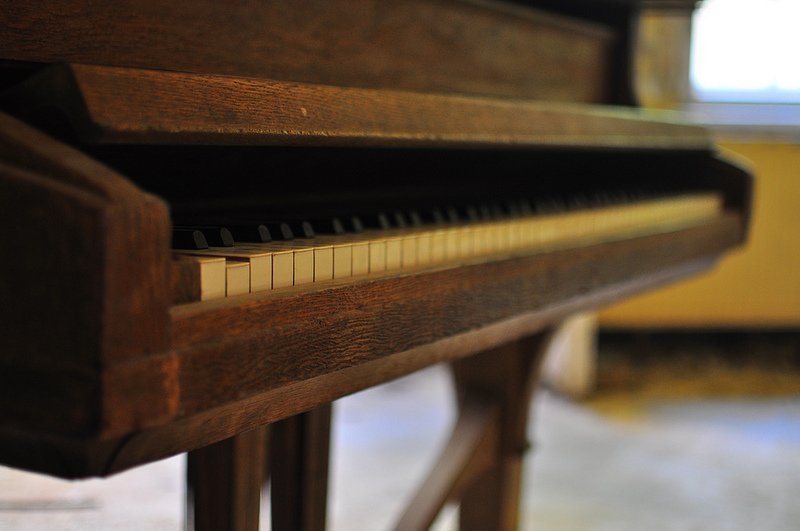 Most of the rooms in the Sanatorium E didnt really yield anything of great interest. Most of the light fixtures and sinks had been removed (more or less professionaly), and all that remained were the curtains swaying in the breeze. Moving from room to room we were greeted by the same broken sinks and swaying curtains. 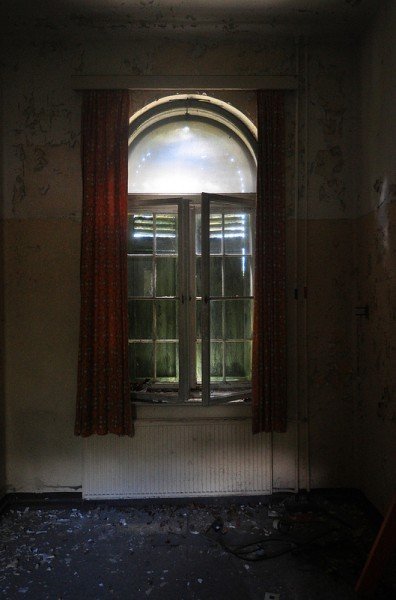 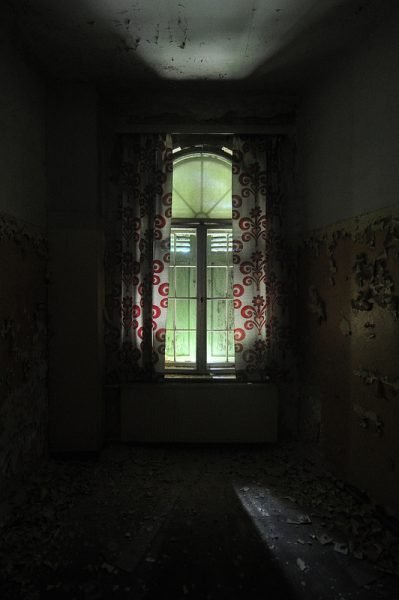 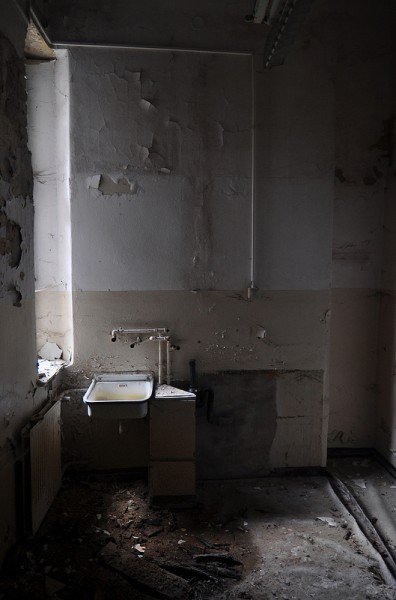 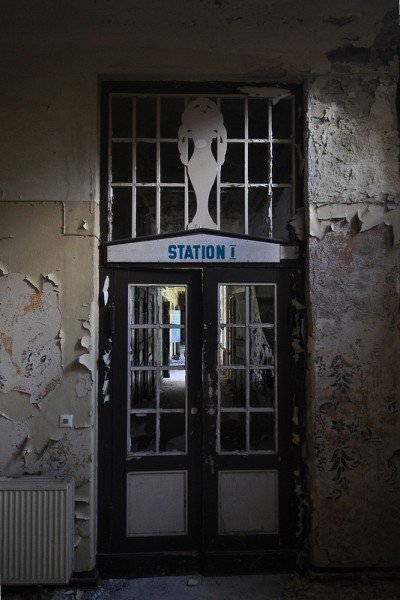 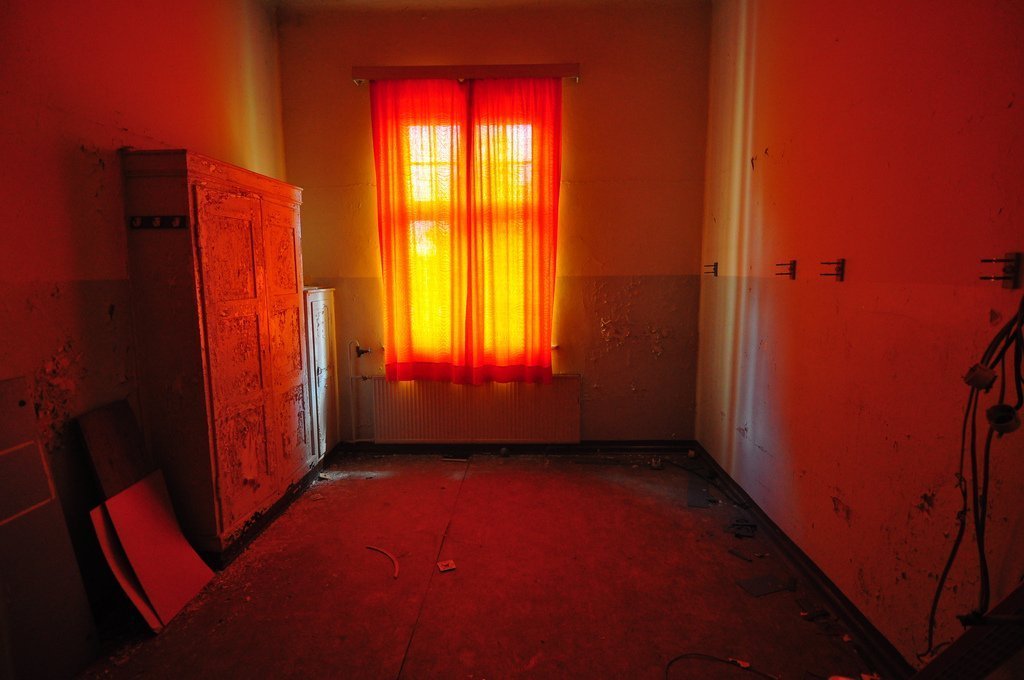 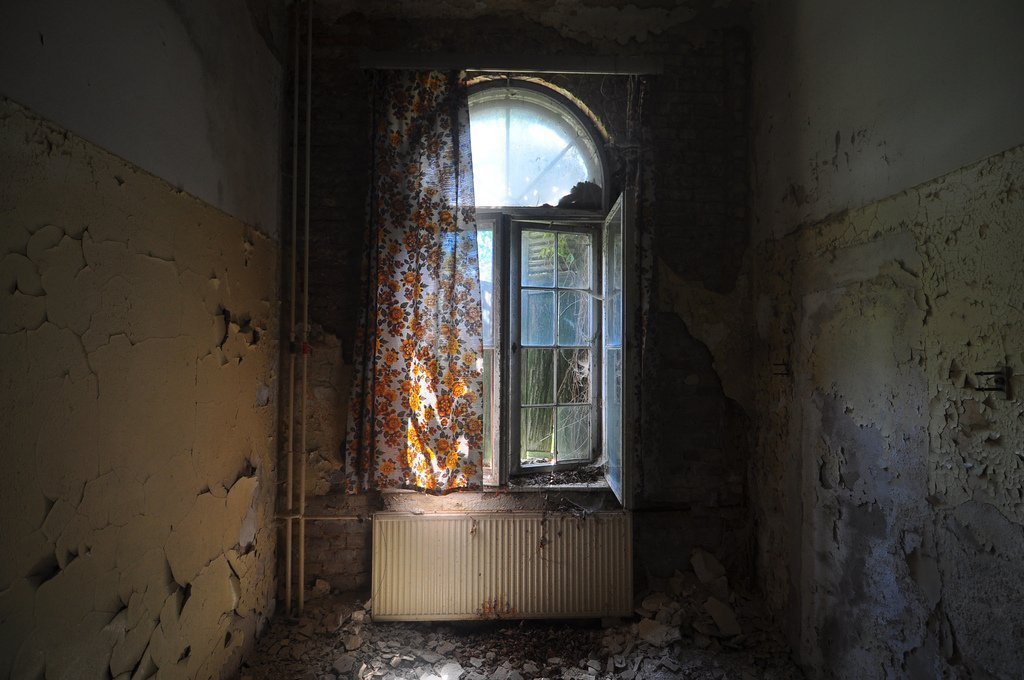 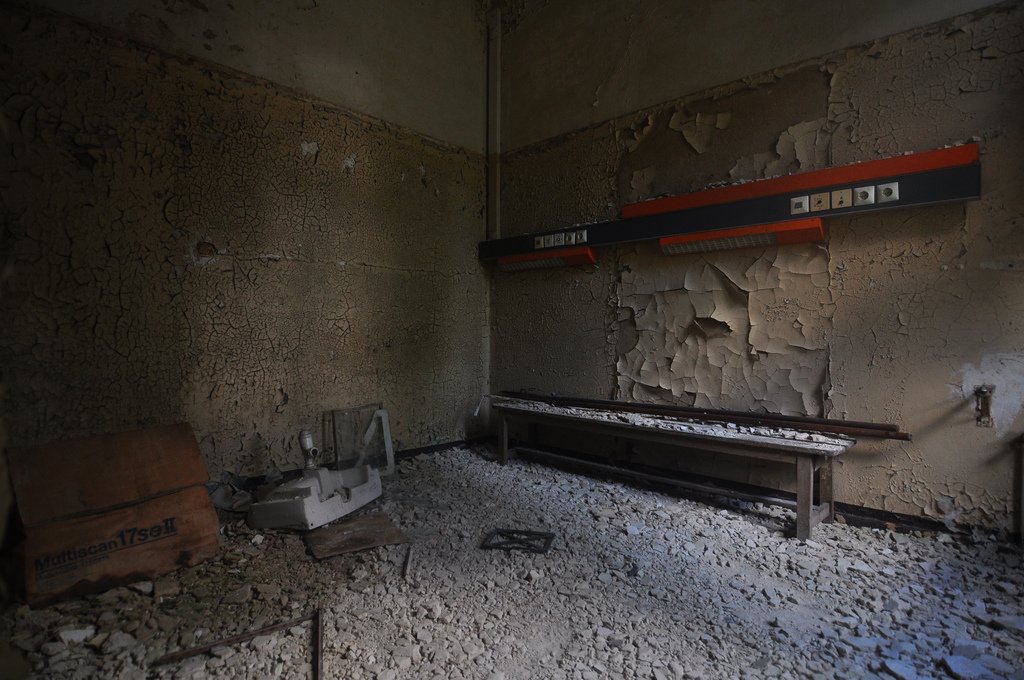 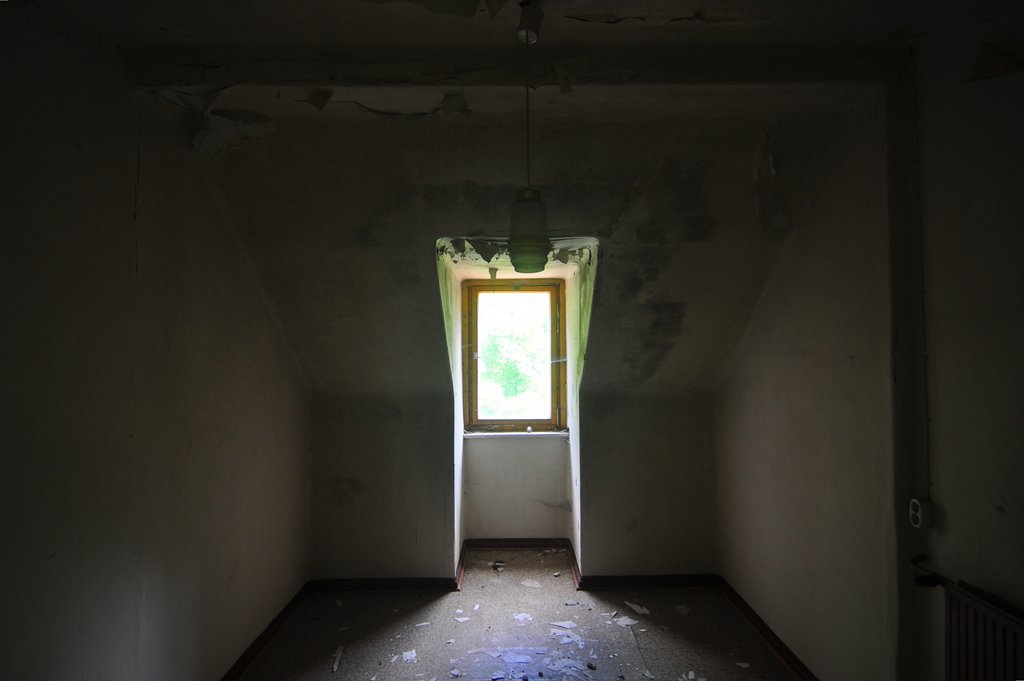 Quit a few of the rooms still had  their “original” (in this case 70s and 80s) lamps dangling from the ceiling. Id say a few of them could fit quite nicely in some peoples apartments. 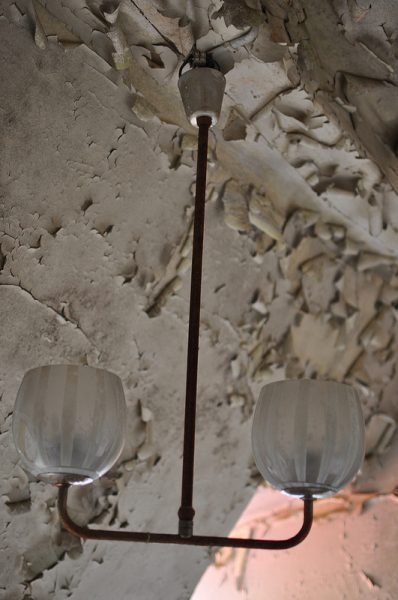 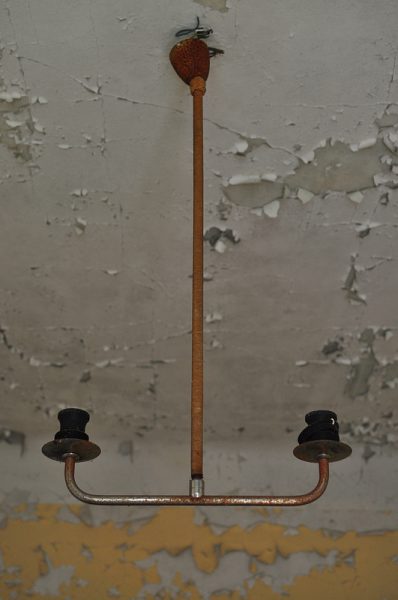 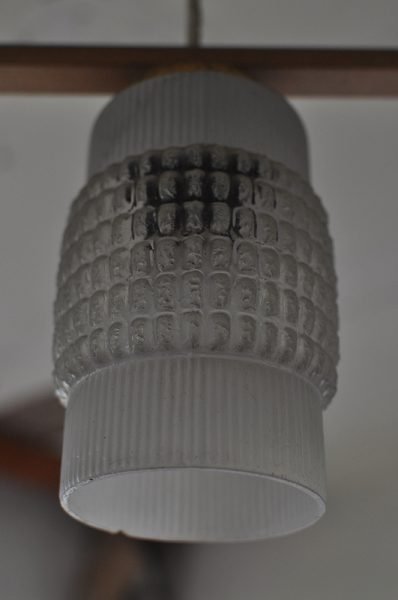 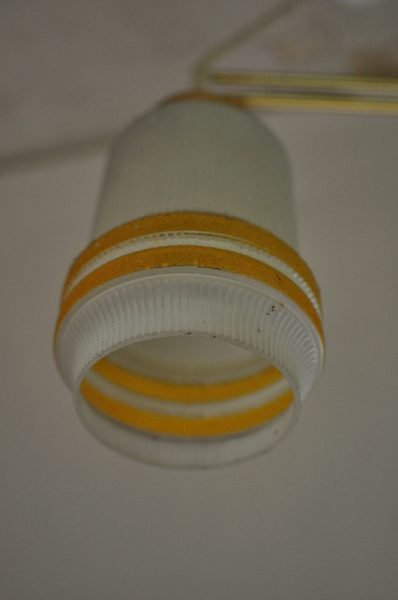 As we moved through the building , I slowly realized how large it truly was. It wouldnt be too difficult to get slightly lost in the maze of rooms and floors. We managed to find our way to the attic  where we encountered a folding bed, a bedpan, and what seemed like a rusted through pan. I’m 100% sure that these items had been collected form throughout the buidling and consteucted unter skylight to make for a nice motive. Didnt stop us from taking pictures of it though. 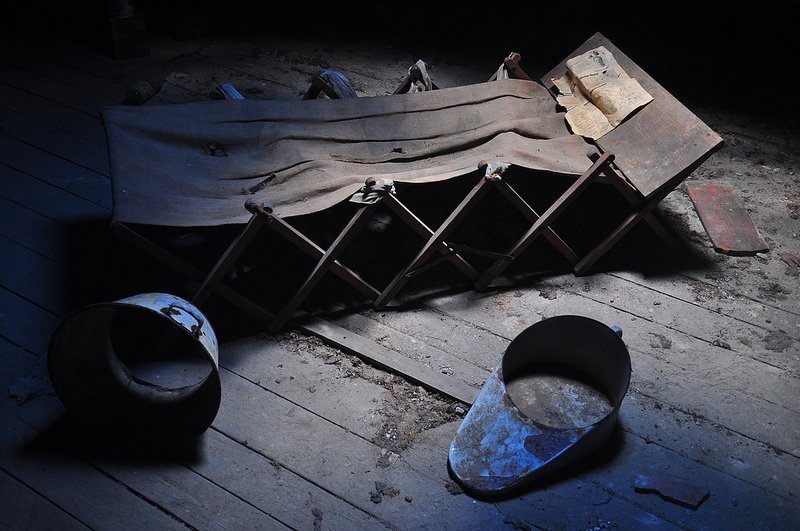 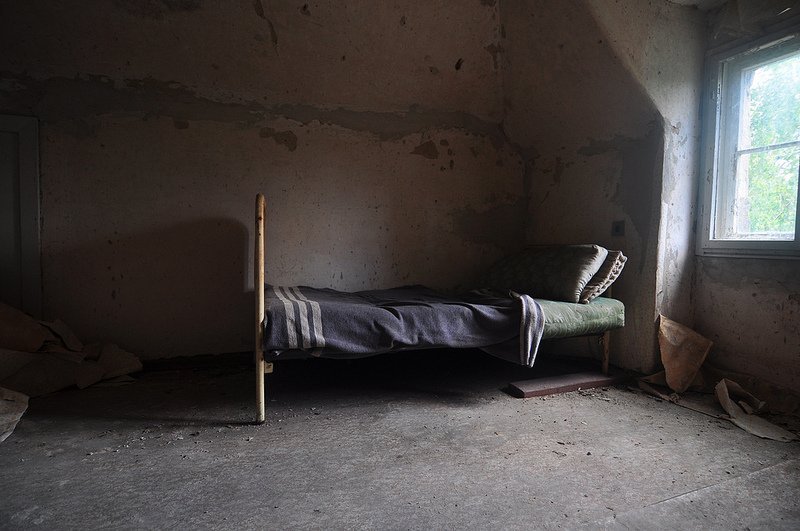 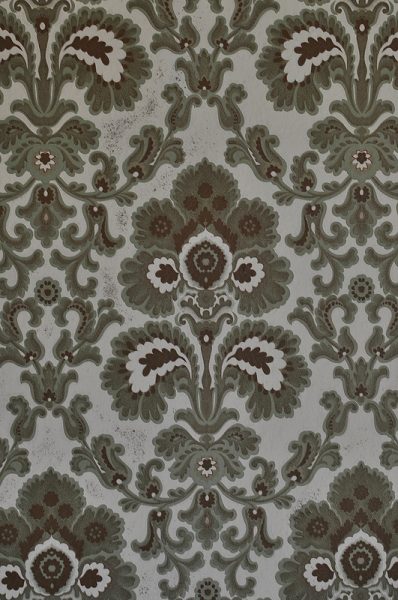 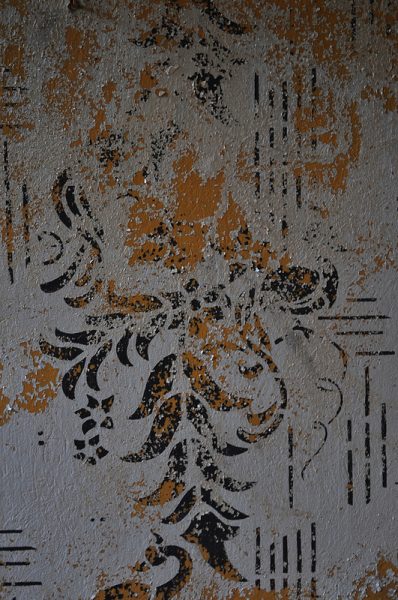 Here and there portions of what seemed like some of the original wallpaper shone through the walls, but other than that the building  radiated a cool sterilty that you only find in a hospital. 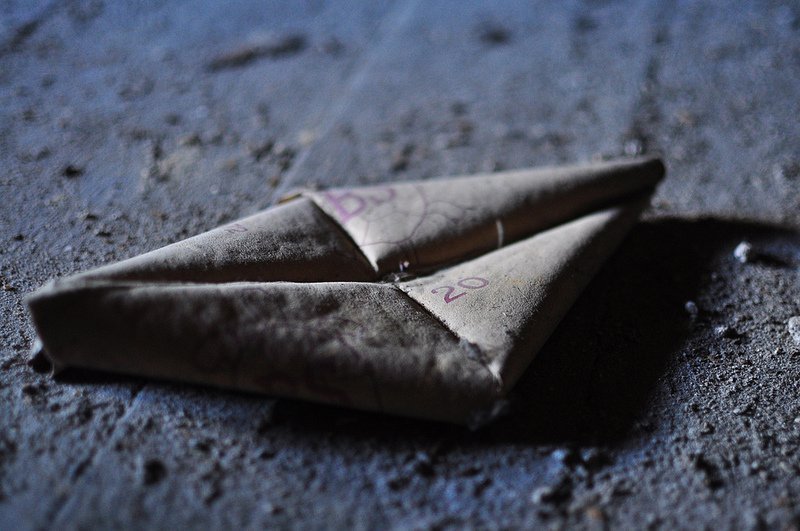 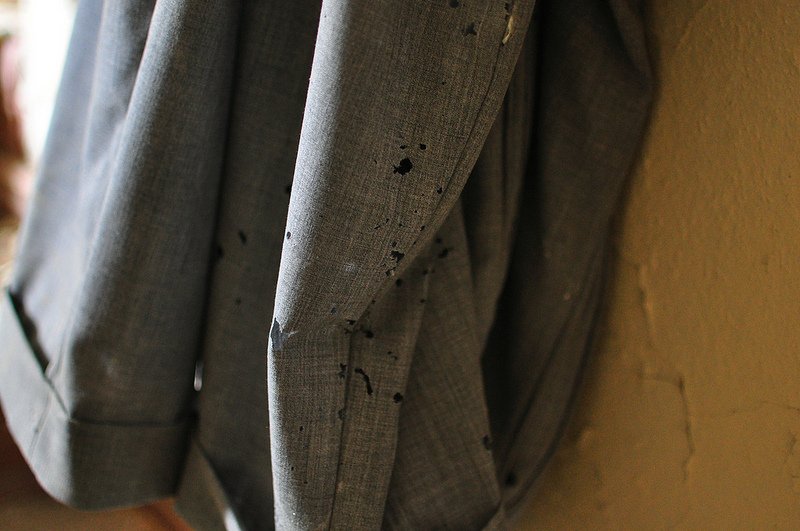 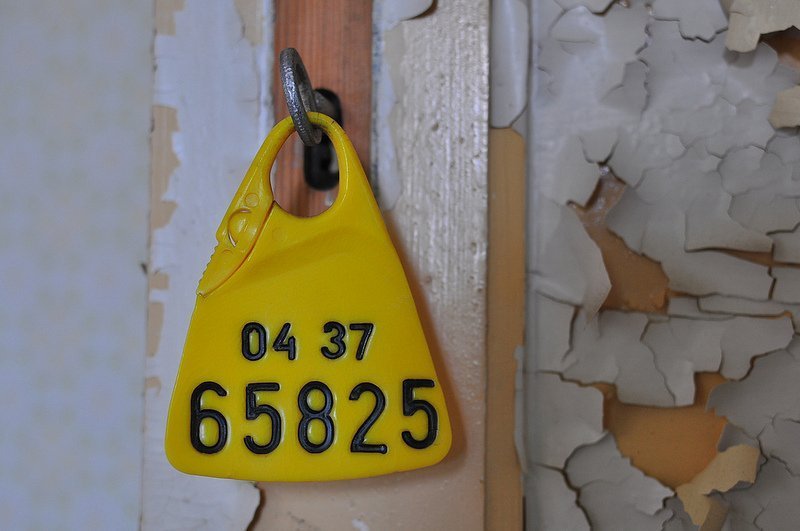 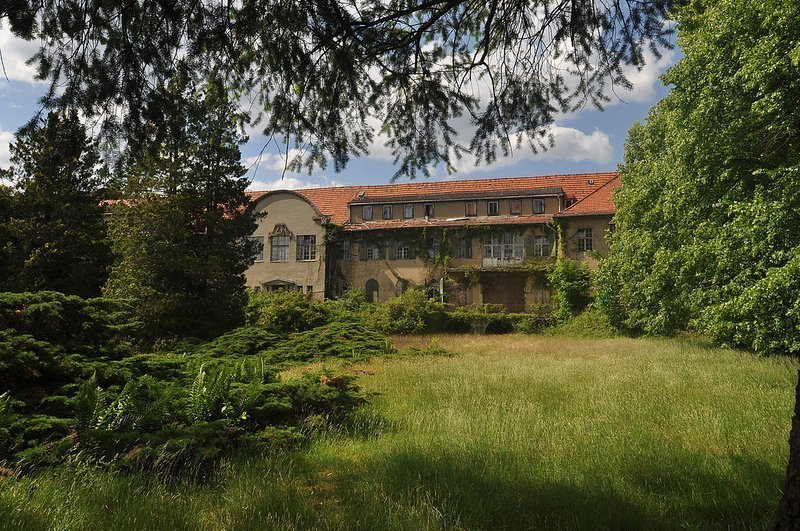 Considering that the Sanatorium E has “only” been vacant for 18 years,  its in an appalling state. Looking at it you would have assumed that its been empty for a good 40 years. Hopefully the future might have better in store for the building.

For more Photos – check out the Flickr Album: Sanatorium E